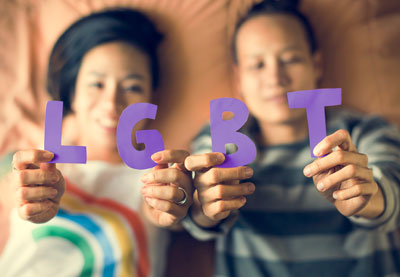 On the 17th of October, Envato and the rest of the world will stand together with LGBTQ+ youth on Spirit Day. This is a day to support and fight for those who are bullied because of their identity. Currently, 71% of LGBTQ+ students say they have heard homophobic comments from teachers and/or school staff because of their gender apperance. You can help to raise awareness by wearing purple on the day and explaining why this cause is so important. To learn the facts and more ways to help, head to the GLAAD Spirit Day website.

We at Envato have chosen to support Spirit Day by highlighting a few inspiring LGBTQ+ people in the tech industry. If you’re currently having a rough time as an LGBTQ+ member in tech, here’s a few people to look up to that would understand what you’re going through.

Born in Russia during the 1850s, Sofya didn’t choose an easy path when she wanted to become a mathematician. Despite not having any role models to look up to, she became the first woman to become a full professor in Northern Europe. Some might say she gained strength from her female lover, Anne Charlotte Leffler-Edgren with whom she wrote several books and plays.

We have a lot to thank the IBM engineer Edith for. After her spouse Thea Spyer passed away, Windsor wasn’t allowed to claim the federal estate tax exemption for surviving spouses since she was in a same-sex relationship. This began her fight for the civil rights of same-sex couples which eventually led to the Obama administration extending the benefits to married same-sex couples.

Lynn has received many awards for her work in the STEM industry. Despite this, her employer, IBM, decided to fire her after she decided to transition to become female in 1968. That didn’t stop Lynn thriving in her career as she developed the Mead & Conway revolution (which included the first VLSI design textbook for non-technologists). She also became a professor of Electrical Engineering and Computer Science at the University of Michigan.

Most of you have probably heard of Grindr – the dating app for gay, bi, trans and queer people. Did you know that it was one of the first 10.000 apps ever released for a smartphone? Or that it was started by an Israel-born man?

Joel had the idea to build a dating app when he heard that Apple were giving others the opportunity to create third-party apps – simply because he was curious about the guys that lived around the block from him and wanted to create an easier way to meet them. Today, the app is the largest dating app in the world for gay people.

Audrey started her career by teaching herself how to program. She then built her own business at the age of 16 before working for Apple, Oxford University Press, and Socialtext before retiring at the age of 33 to give her volunteering time to various internet public welfare projects.

She’s now the Digital Minister of Taiwan and gives talks on social innovation, youth empowerment, and more. Since she was the first transgender person in the Cabinet, she’s a great example of how far you can come even when the odds are against you.

If you feel lonely and identify as an LGBTQ+ women or non-binary in the tech community, try to find the Lesbians Who Tech chapter near your city. Its community includes some 40,000 members, works really hard to make the tech industry more inclusive, and gives support to its members via coding scholarships, a mentoring program, and more.

We do need diverse games! And Tanya is fighting hard to make that happen. Her not-for-profit foundation has a scholarship program as well as a game developer conference. It also looks for partnerships with other organisations to be able to make a safe space within the games industry where all people can be included.

If you ever travel to Chicago, make sure you look up one of her talks on issues of diversity, feminism, race and intersectionality. If not, read her very important articles on tech and diversity on Medium.

Chris is one of the four co-founders of Facebook and was in charge of the beta testing in the early stages of development. When Facebook became big, he served as the spokesperson for the social media network. He’s also known for being the creator of the Obama campaign website which was the first presidential campaign that had its own social media platform. When Obama won, Fast Company called him ‘The kid who made Obama president’.

Chris has been married to his partner Sean Eldridge (the former political director for Freedom to Marry) since 2012.

Speak out against LGBTQ+ bullying and stand with LGBTQ+ youth, who face harassment because of their identities. 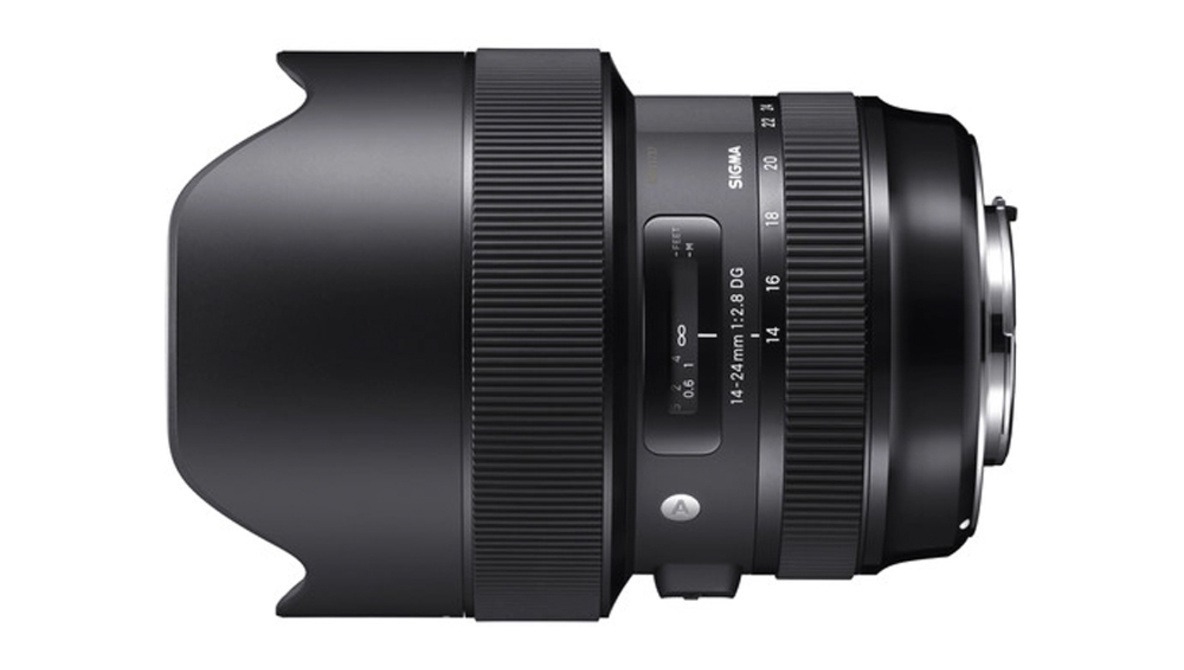 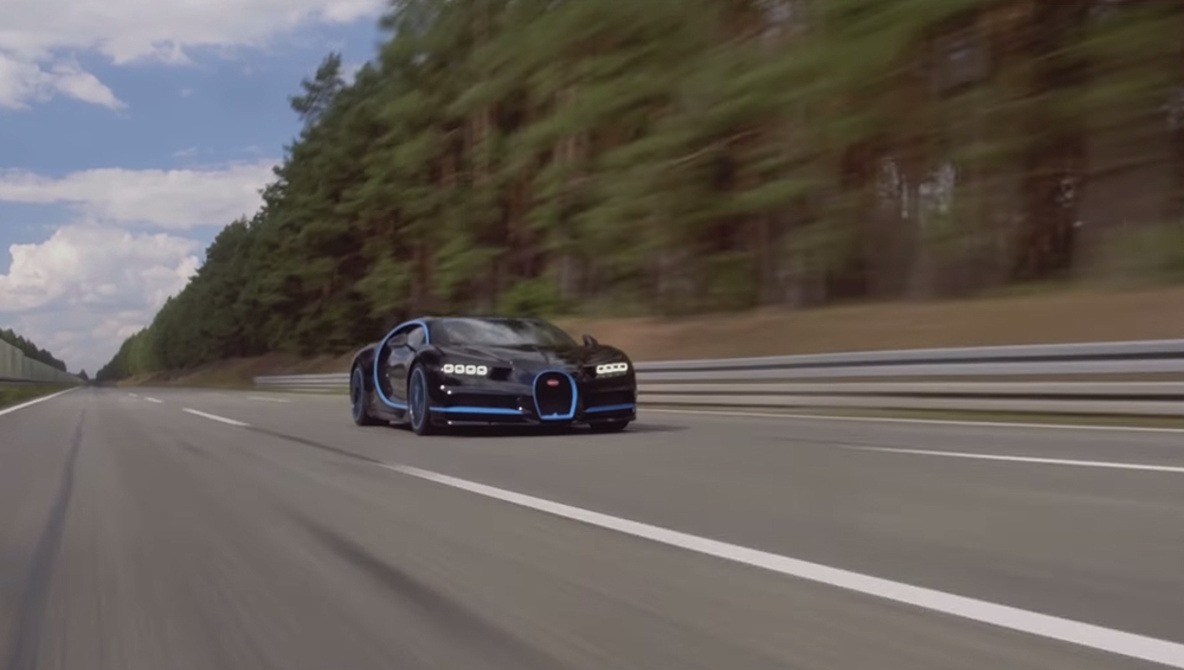 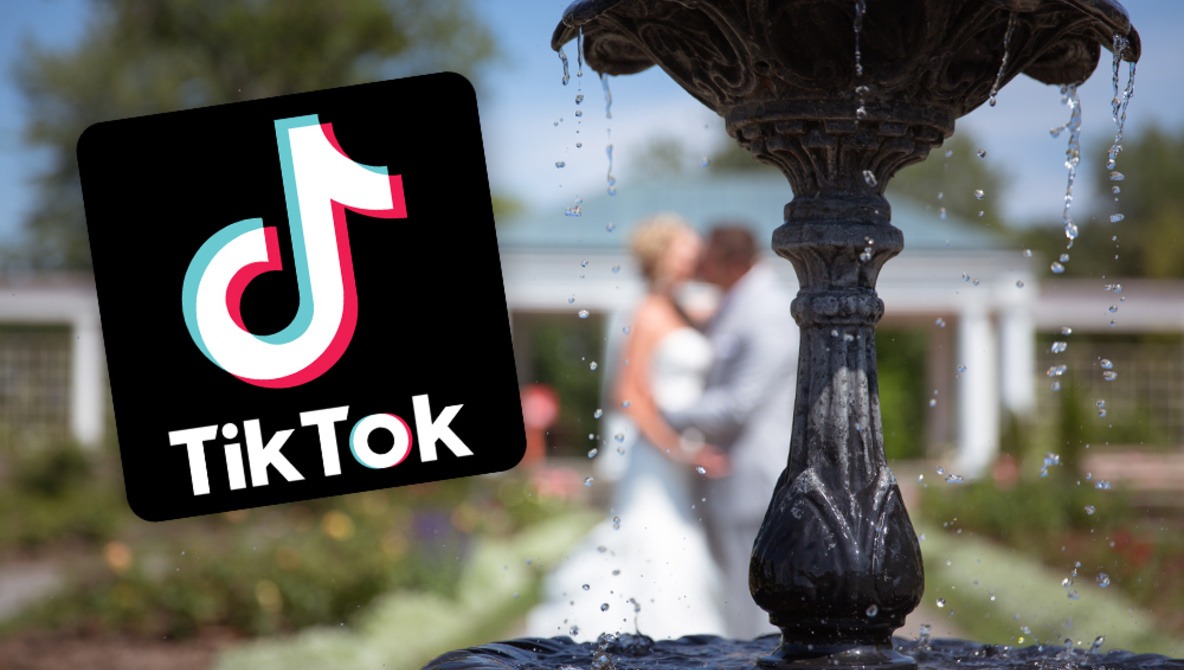 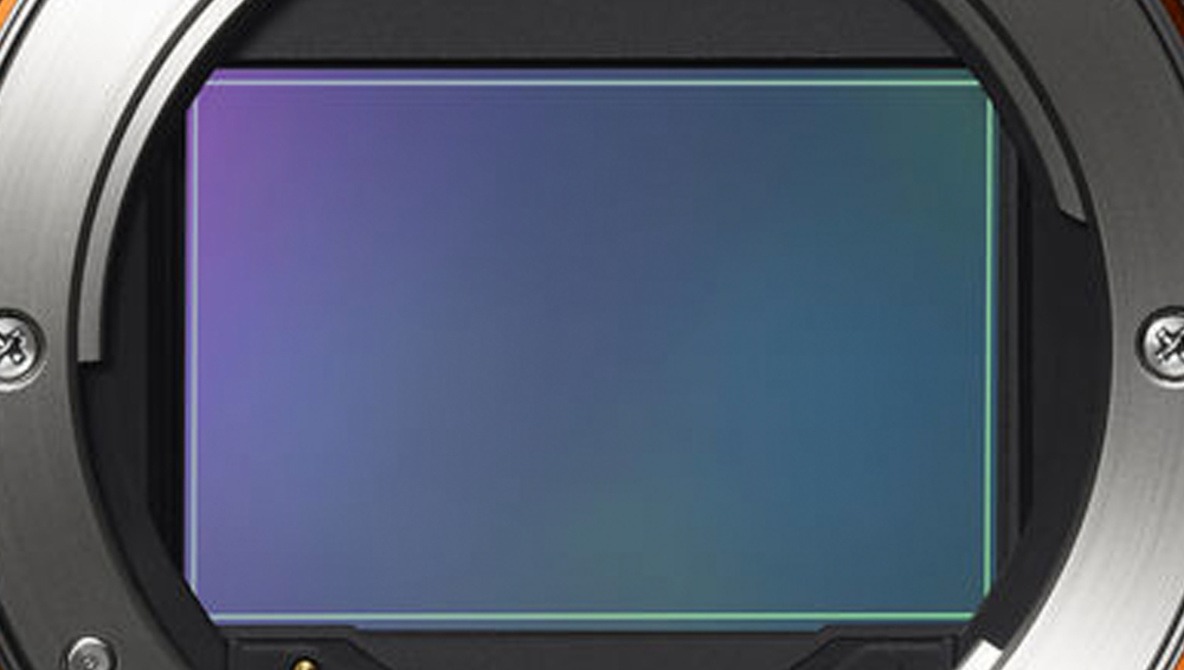 What Is Native ISO? | Fstoppers 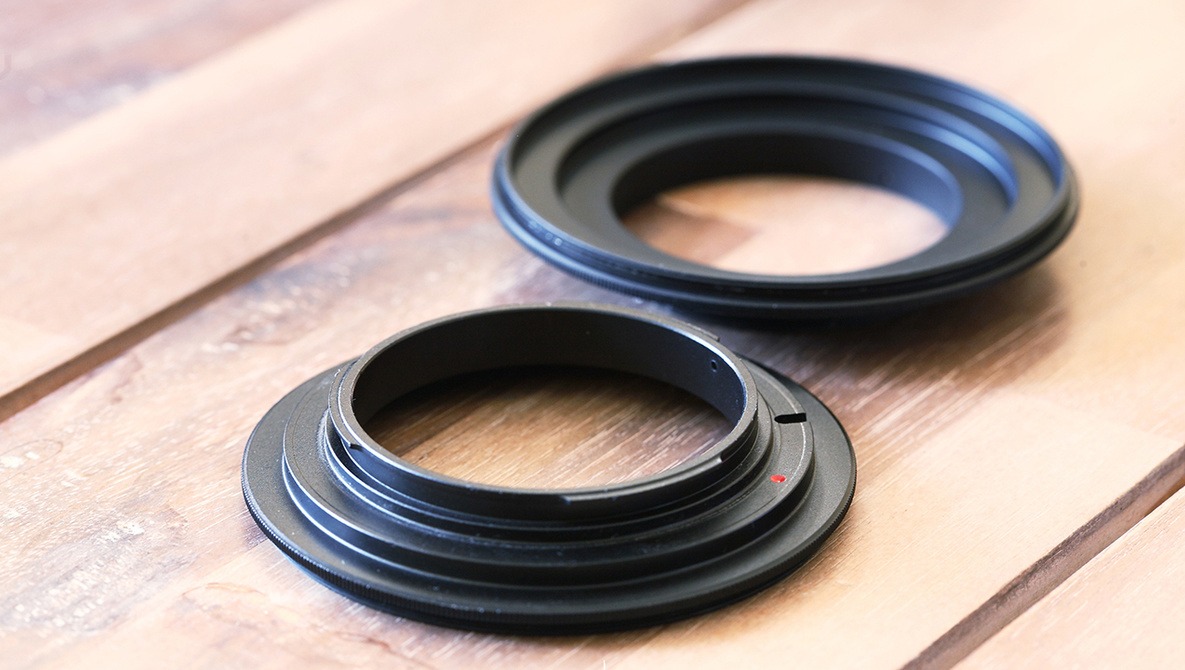 Working With a Reverse Ring For Macro Photography With High Magnification 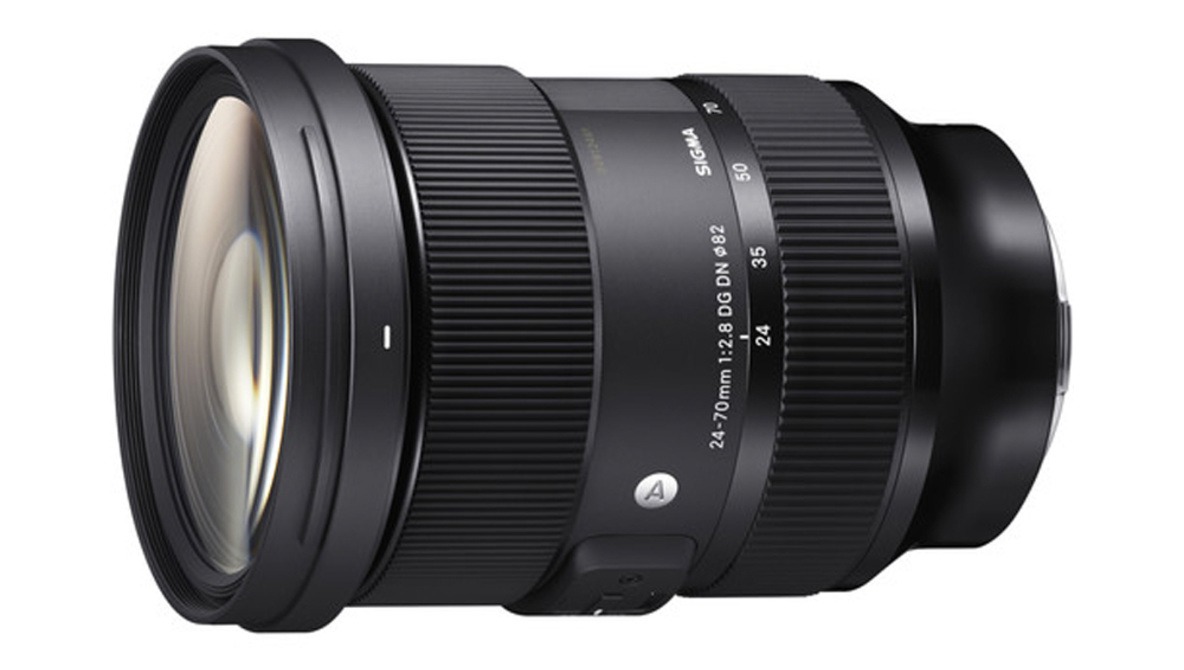 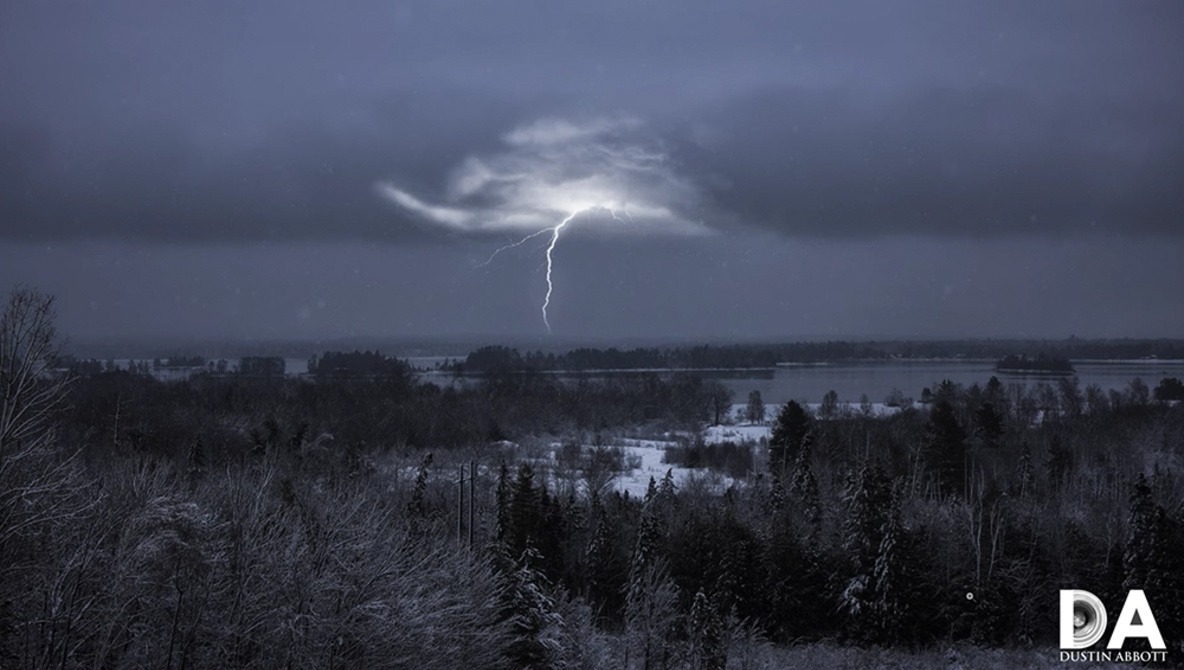 A Look at the New Luminar 4 Augmented Sky Tool 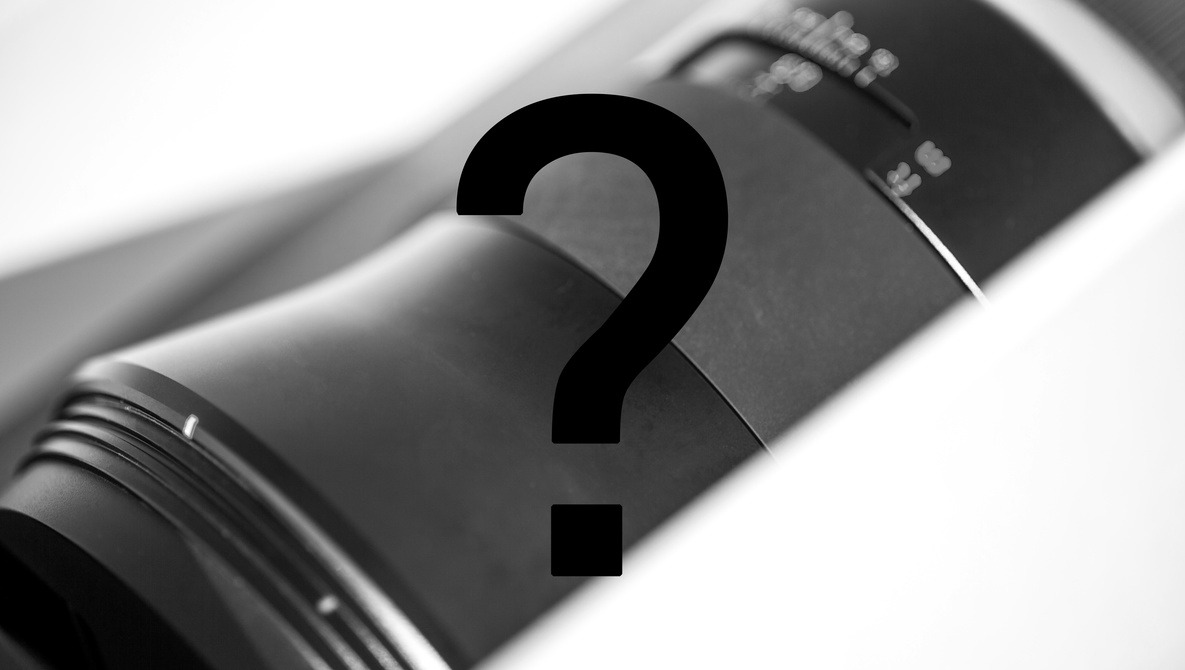 Can You Identify All These Cameras and Lenses? Take Our Quiz to Test You Gear Knowled 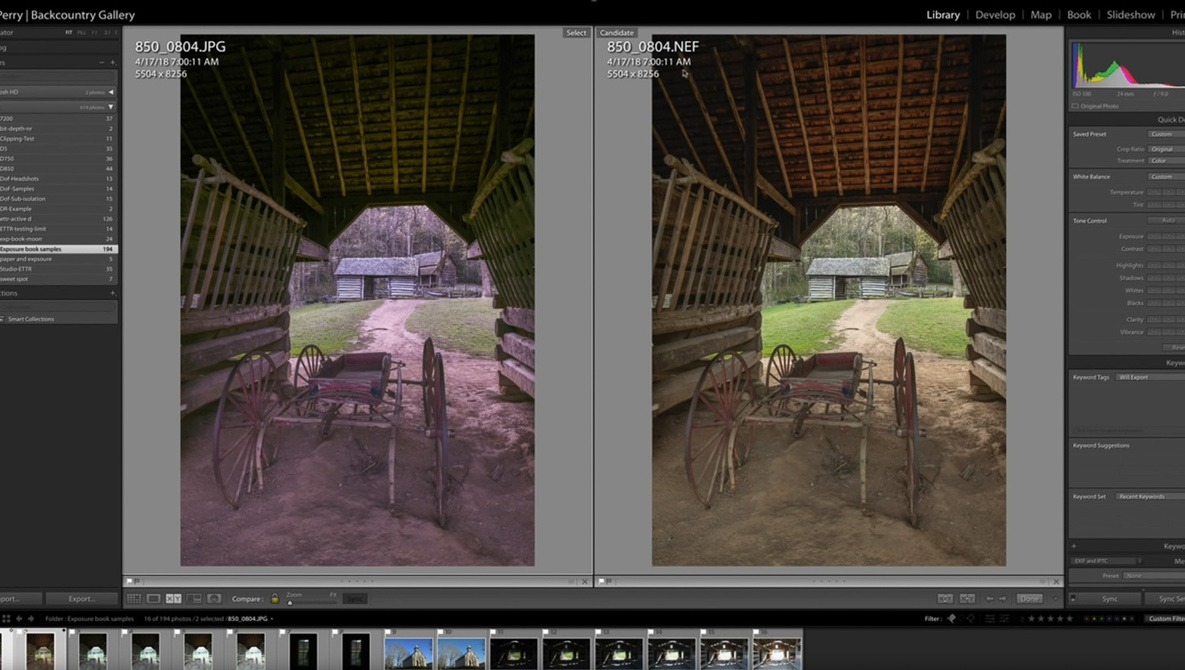 Raw Versus JPEG: Everything You Need to Know 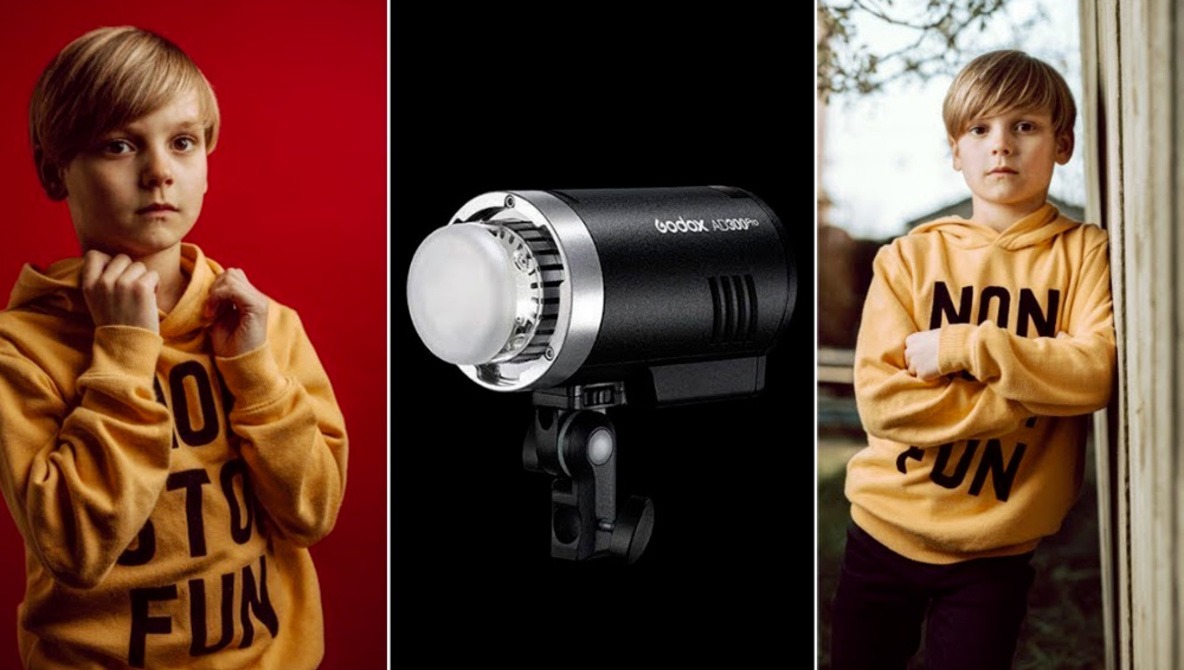 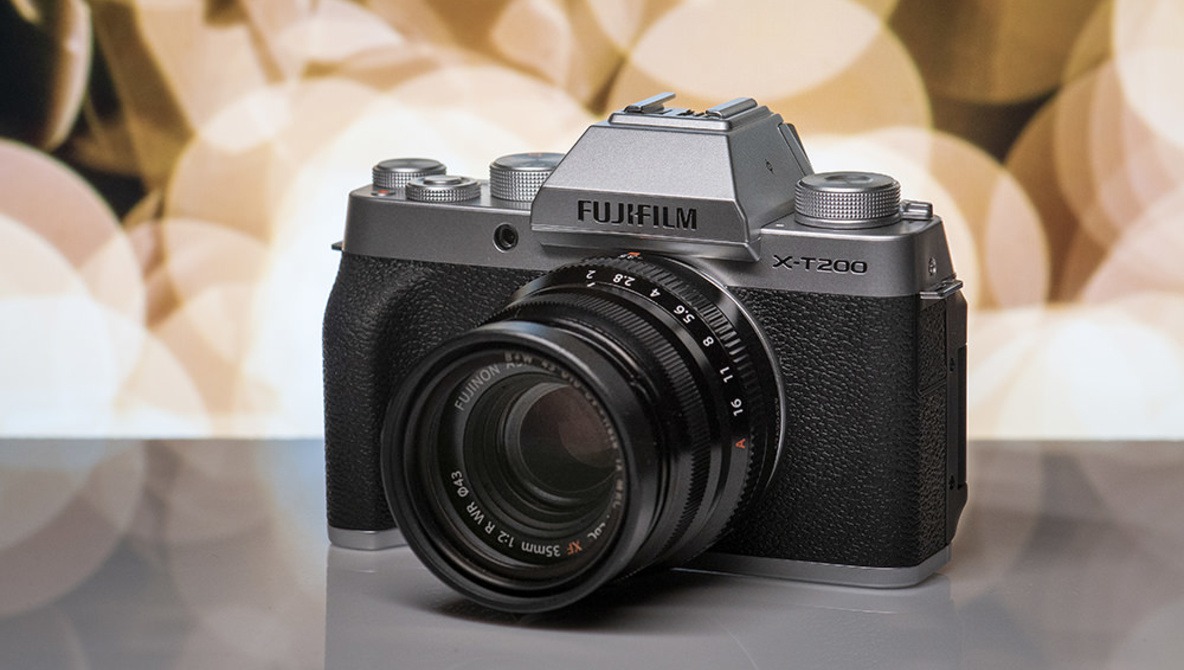 Fstoppers Reviews the Fujifilm X-T200: All Touchscreen, (Almost) All the Time 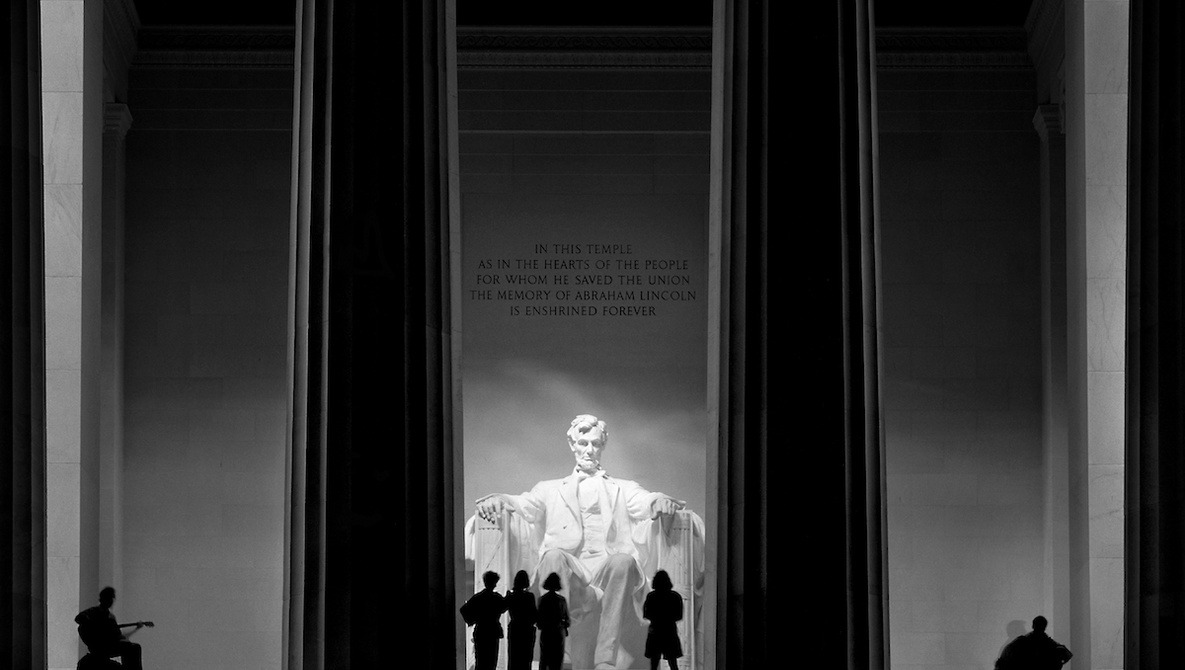