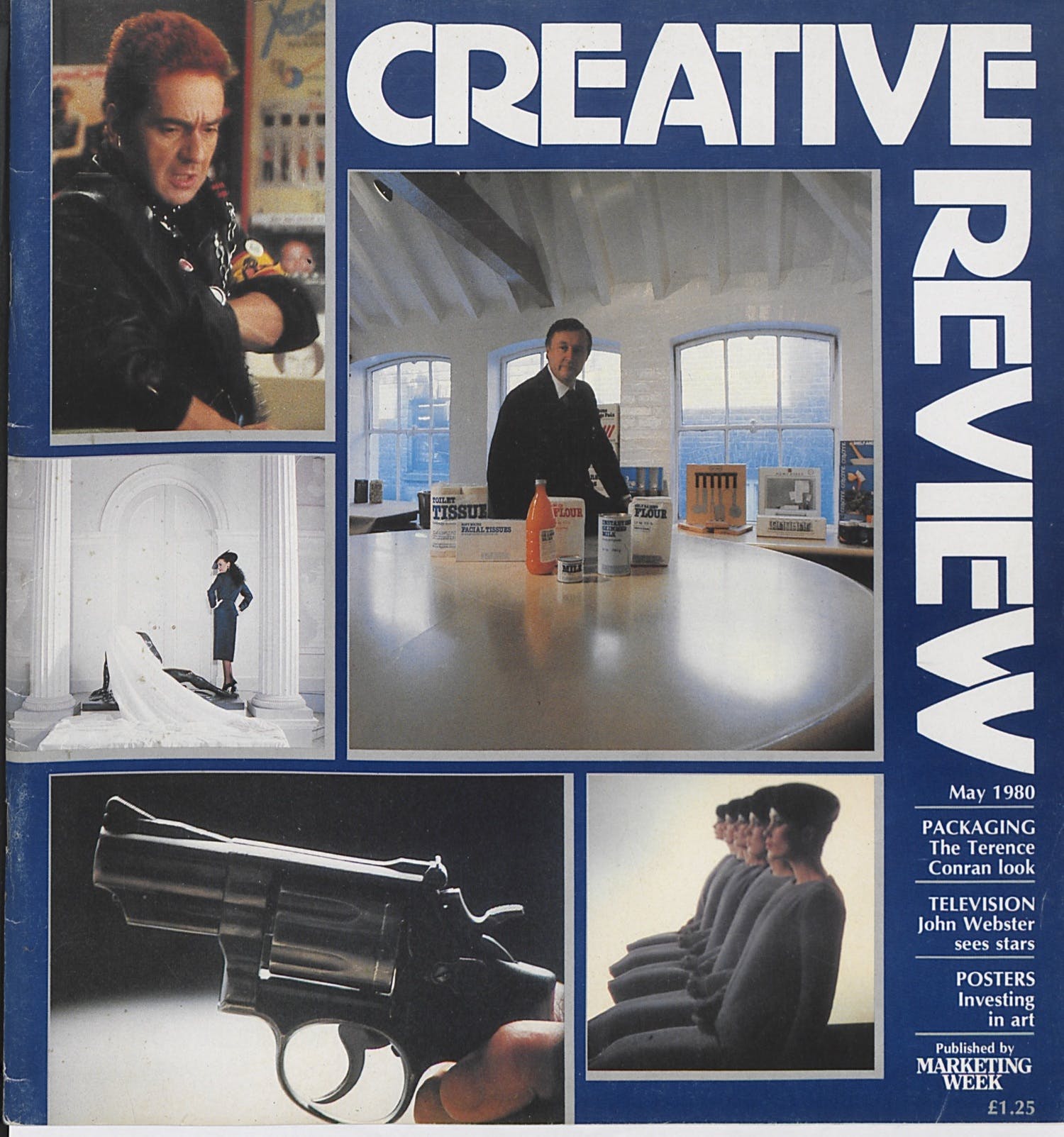 Looking back at the first ever issue of Creative Review from spring 1980, it’s surprising how relevant many of its stories still are in today’s creative landscape – whether it is the ad world’s obsession with celebrities, the power of the poster, or why most radio advertising is so enduringly awful. In many other ways, the creative industries have changed dramatic­ally over the past 40 years and, as a result, so too has Creative Review’s role.

To mark the mag’s 40th birthday, we got together (over Zoom, of course) esteemed editors old and new, including founding editor Torin Douglas, Jeremy Myerson, Lewis Blackwell, Patrick Burgoyne, and current editor Eliza Williams. Here, they discuss the early days of CR, how the magazine has tracked broader developments in media, technology and the merging of different creative practices and influences, and why its mission will always remain the same: to celebrate the best in creativity.

Aimée McLaughlin: How would you describe the creative industries that you entered into as editors, and the role of CR in the context of this?

It was [CR’s first art director] Bob Bateman’s idea to have a square format. Marketing Week had a staid identity and was meant to look like Time magazine with the red border. It was meant to appeal to the clients, not to the agencies, and this was our way of appealing not just to agencies as Campaign did, but also to design companies. We did that for four to six issues, then I persuaded them we could make a go of it as a monthly.

What I had absolutely no concept of was that 40 years later it would be so successful, and that is nothing about me at all. I just had the idea of doing it and then handed it over to people who could actually do the job properly.

Jeremy Myerson: I joined Creative Review, I think it was in 1984. I took over from Brian Davis, who went off to edit Campaign. He was very much an advertising guy and was very close to the creative departments of ad agencies. I came from Design magazine, which was published by the Design Council, and the choice of having someone from a design background as opposed to an advertising background was very deliberate, because I arrived at the time of the great design boom of the early 1980s.

Very early in my tenure as ­editor, I said to Michael Chamberlain [the publisher] that there is a real opportunity for a weekly design magazine, because all the design ads are going in the back of Campaign and they don’t write a word about what’s going on in the design community. So in my second year as editor, I was actually working on a secret project to develop Design Week.

It was meant to appeal to the clients, not to the agencies, and this was our way of appealing not just to agencies as Campaign did, but also to design companies

Lewis Blackwell: In spring 1986, I got a role as deputy editor on Creative Review. That was kind of a ruse by Jeremy, so I joined the secret project. The following spring, Creative Review needed an editor, or it needed something happening to it, because Design Week was taking a lot of money and taking a lot of the readership. I felt that absolutely we should build on not just being a trade title – just writing about businesses and what they are winning and the new bits of work – and try to be something more considered.

We started to get into a ­position of being more over the ­creative process. We came out of the other side of the 90s recession and digital started coming in, and the nature of what we were covering started changing. It got very exciting, I’d say in the mid-90s, with the changing ­nature of the work and who was doing the work. 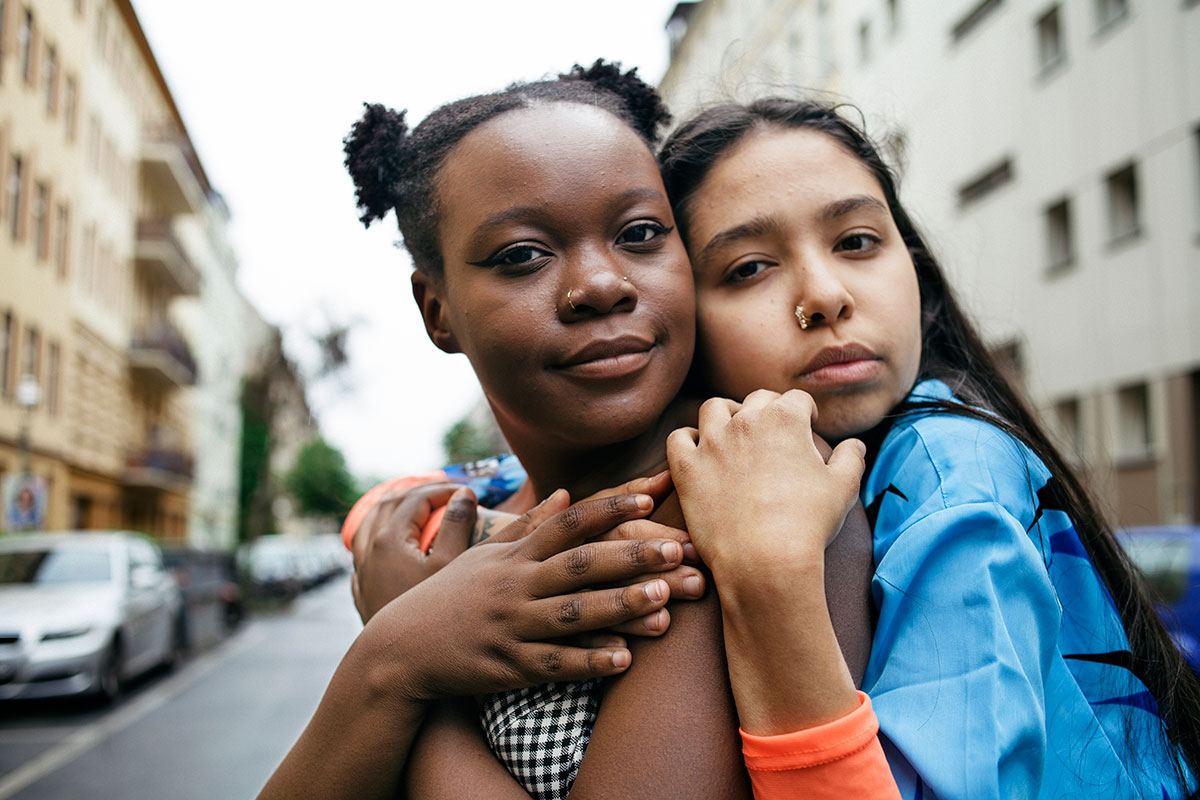 What Would I Change: Rebecca Swift, Getty Images 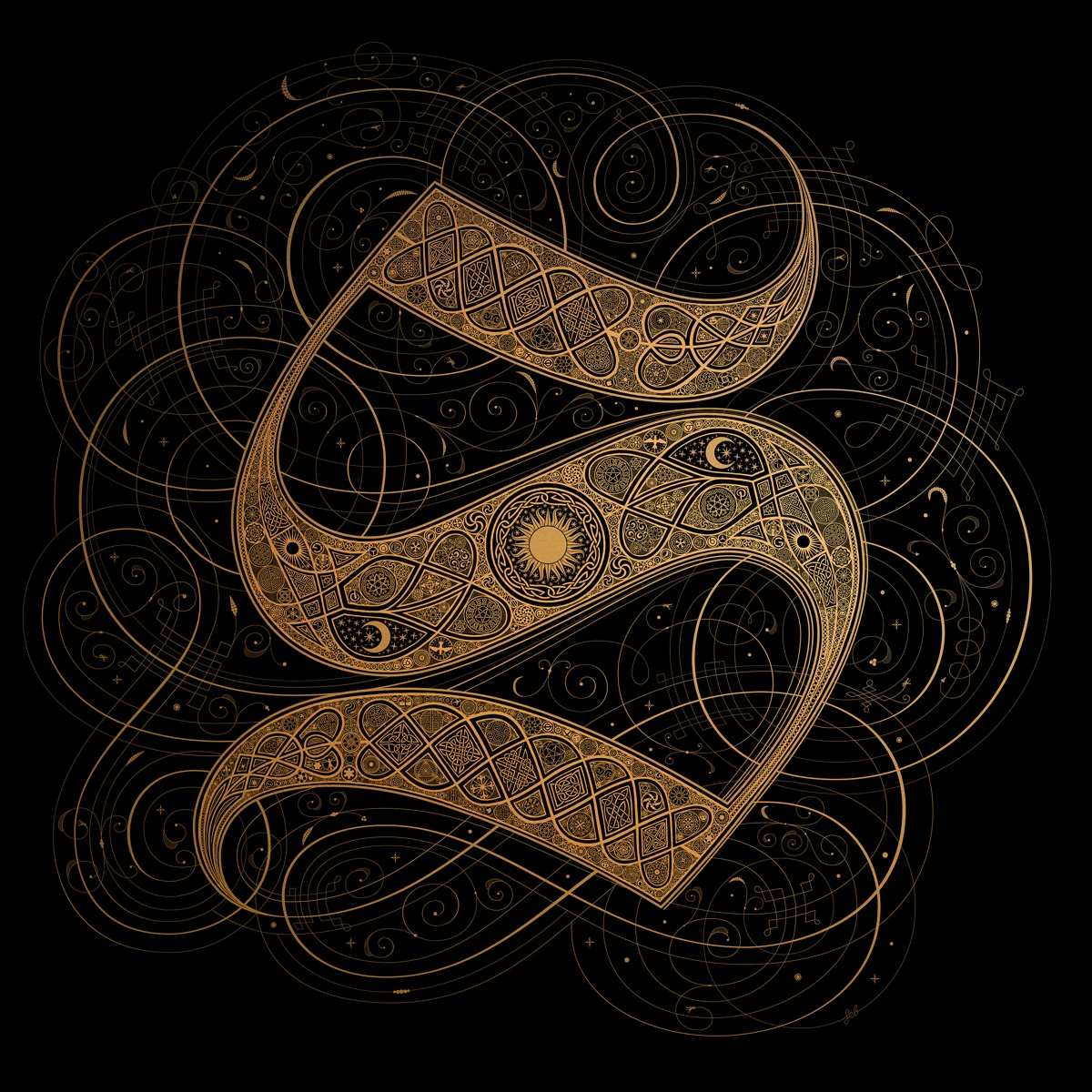 Has Seb Lester designed the most intricate S of all time? 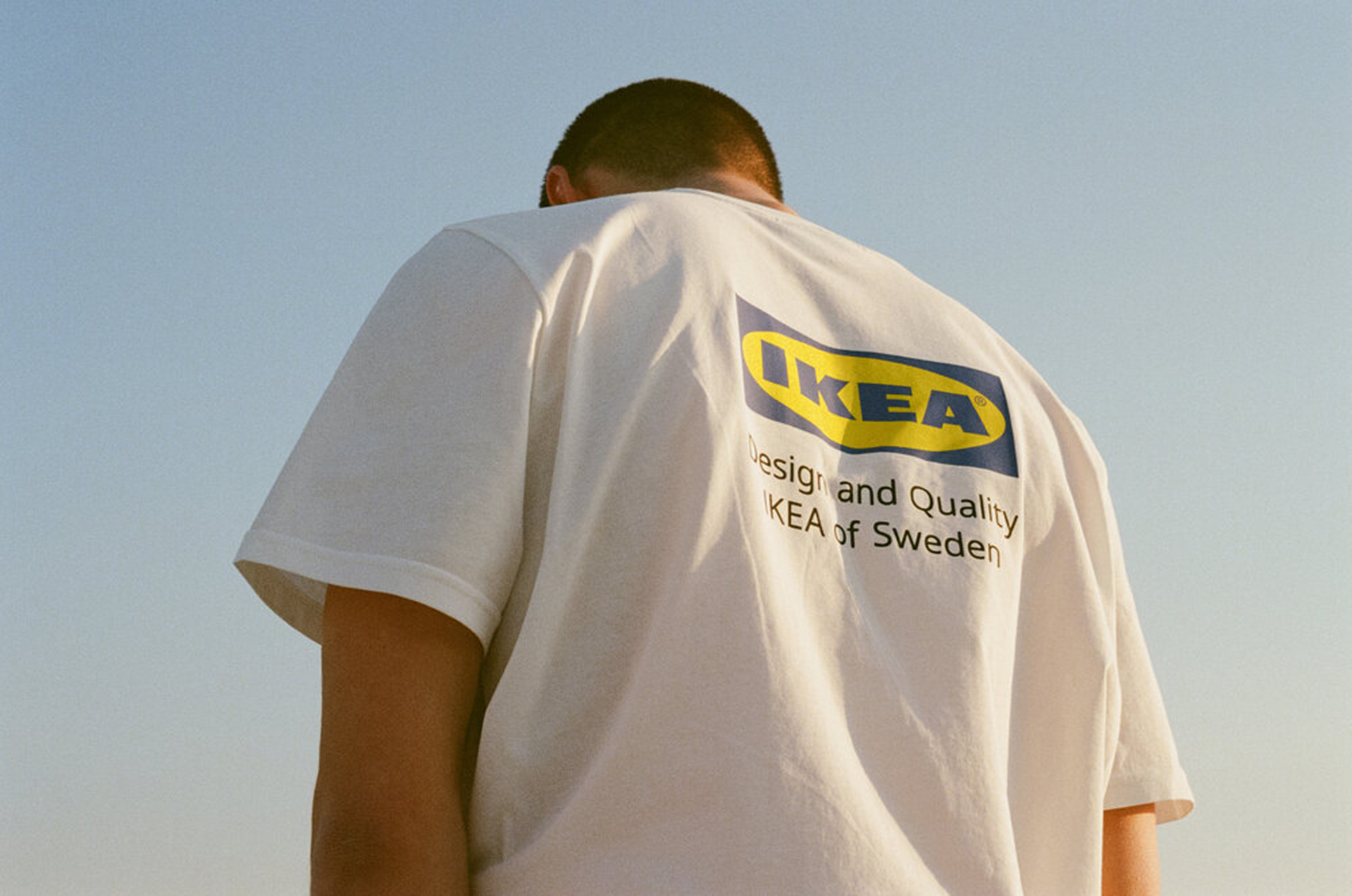 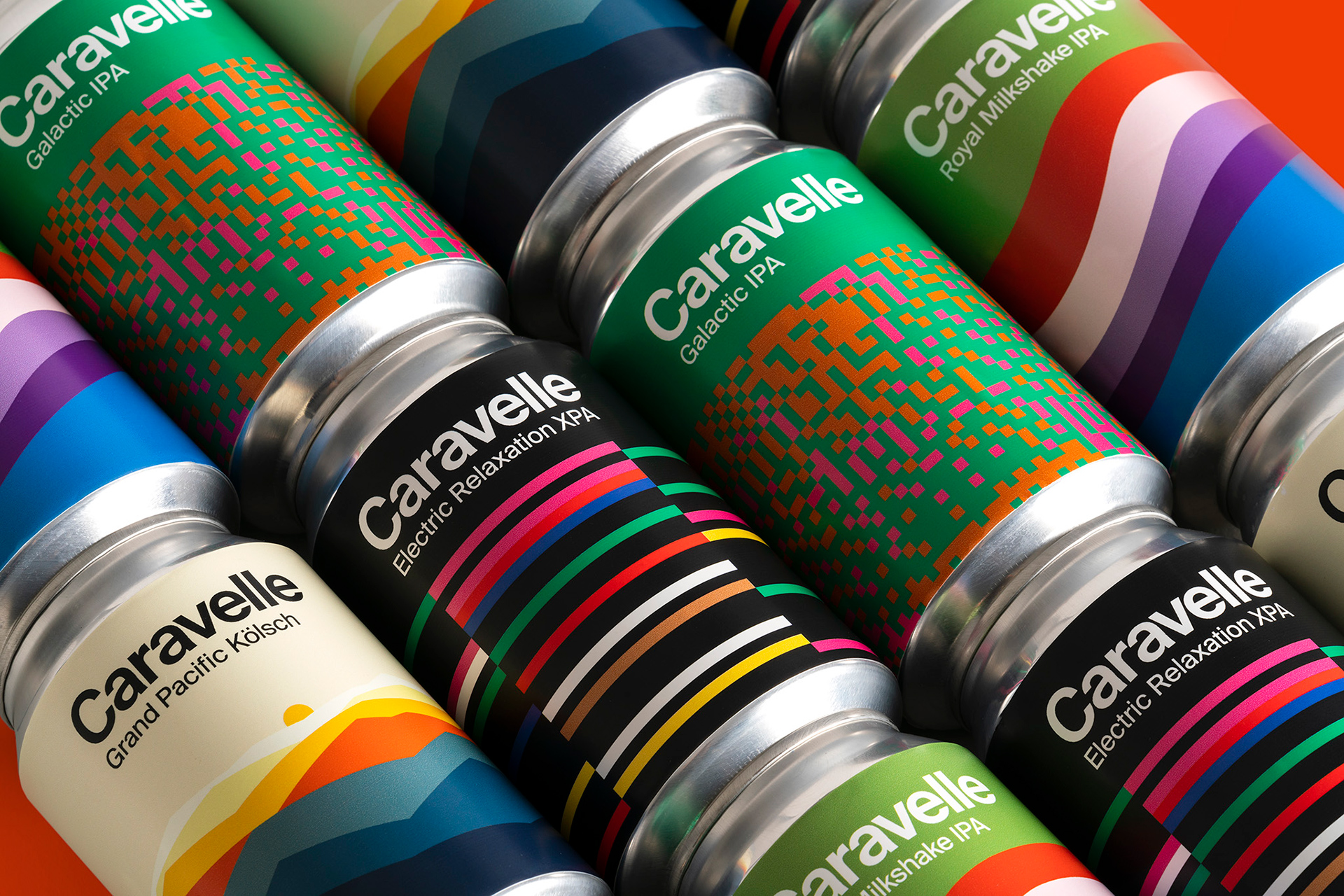 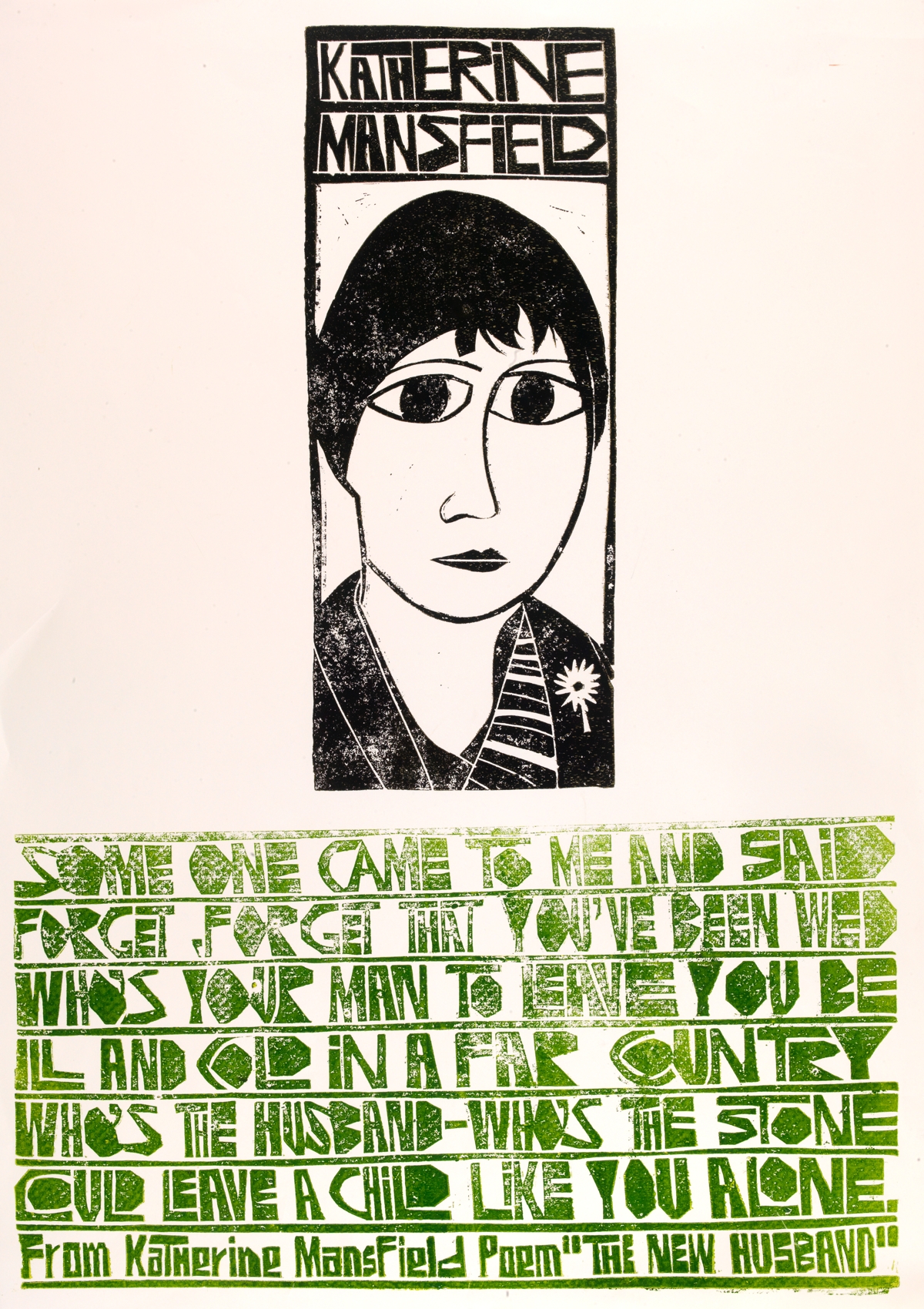 Paul Peter Piech’s literary linocuts are on display in Wales 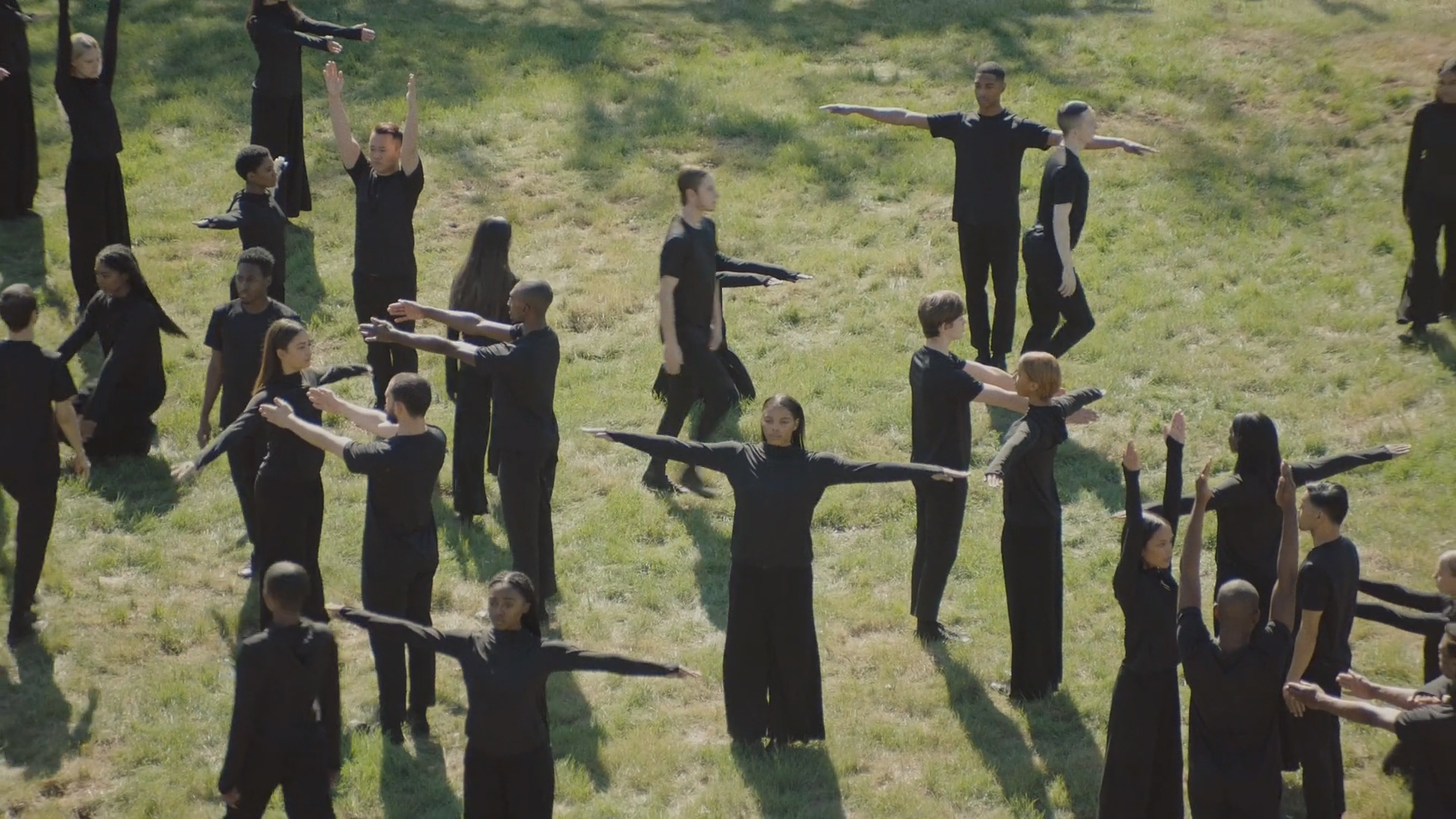 How I Got Here: Droga5 ECD Shelley Smoler 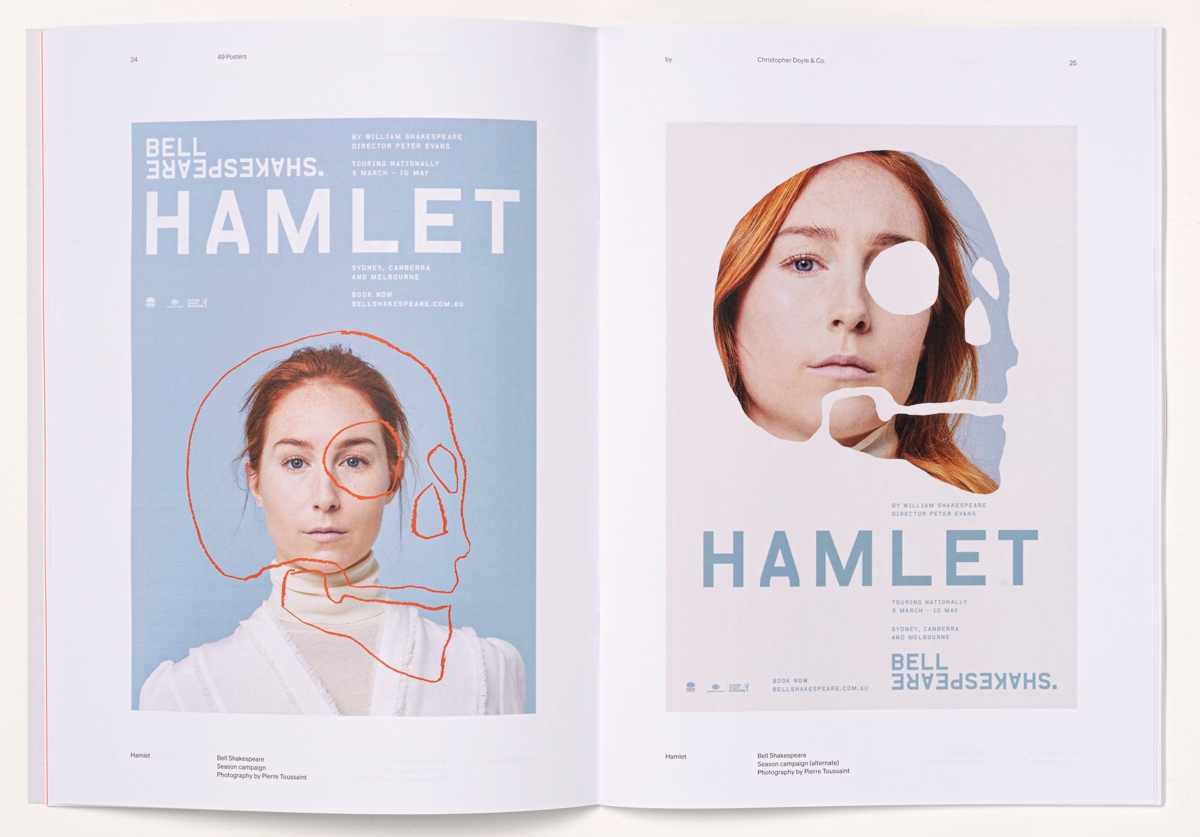 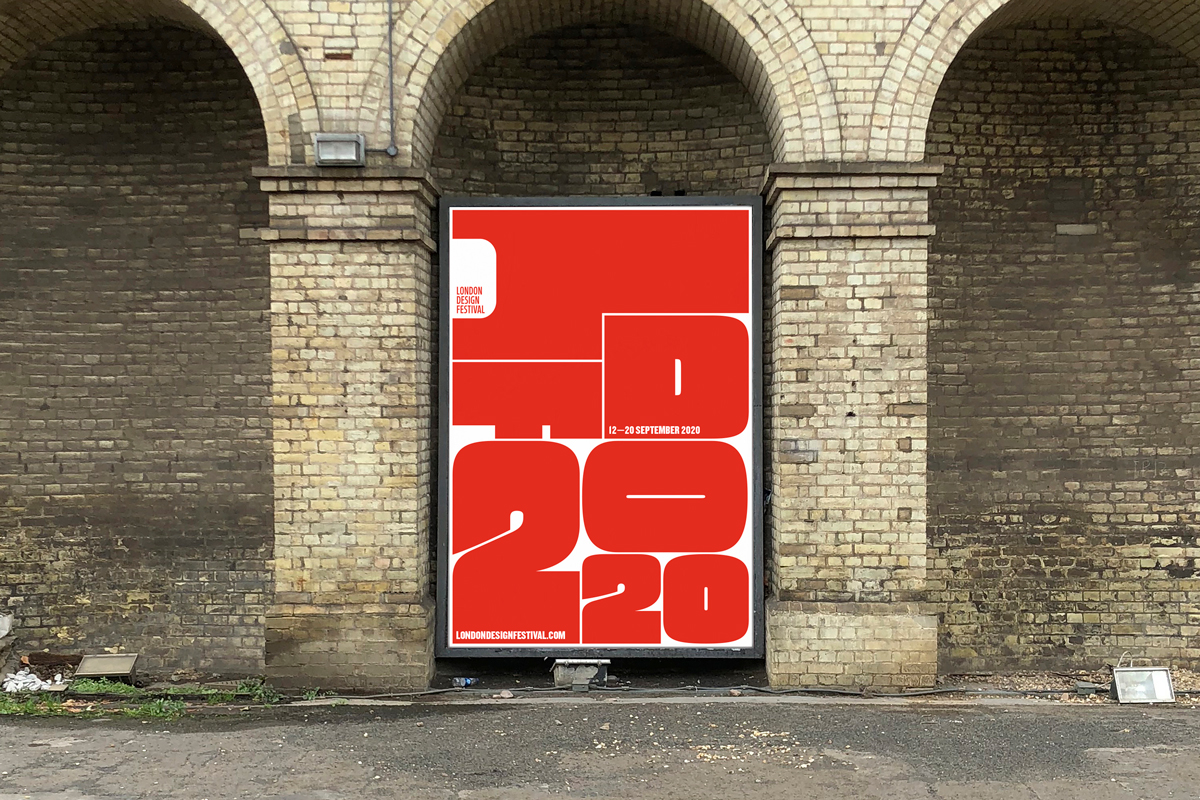 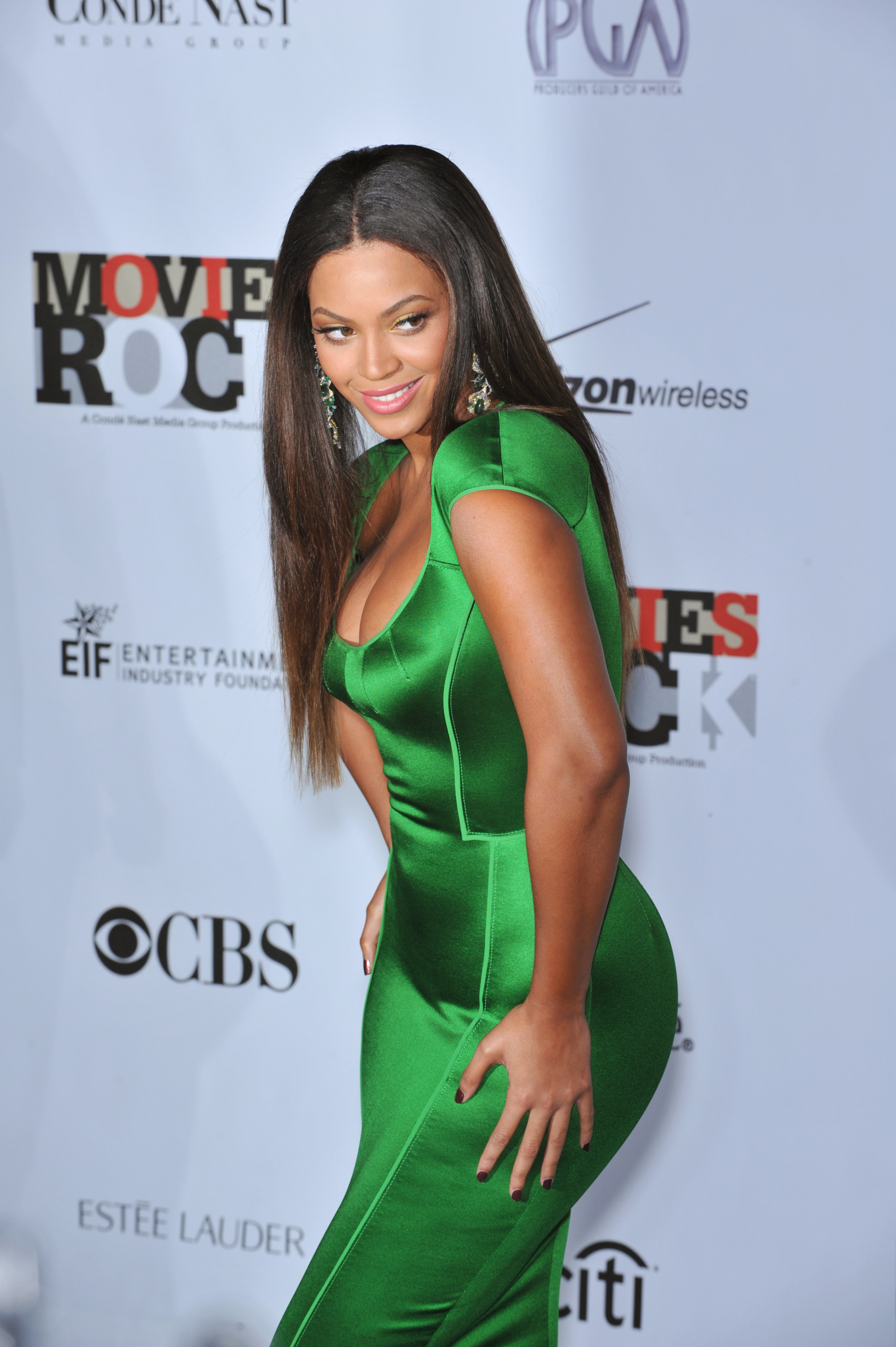 How Abba and Beyoncé can help you write 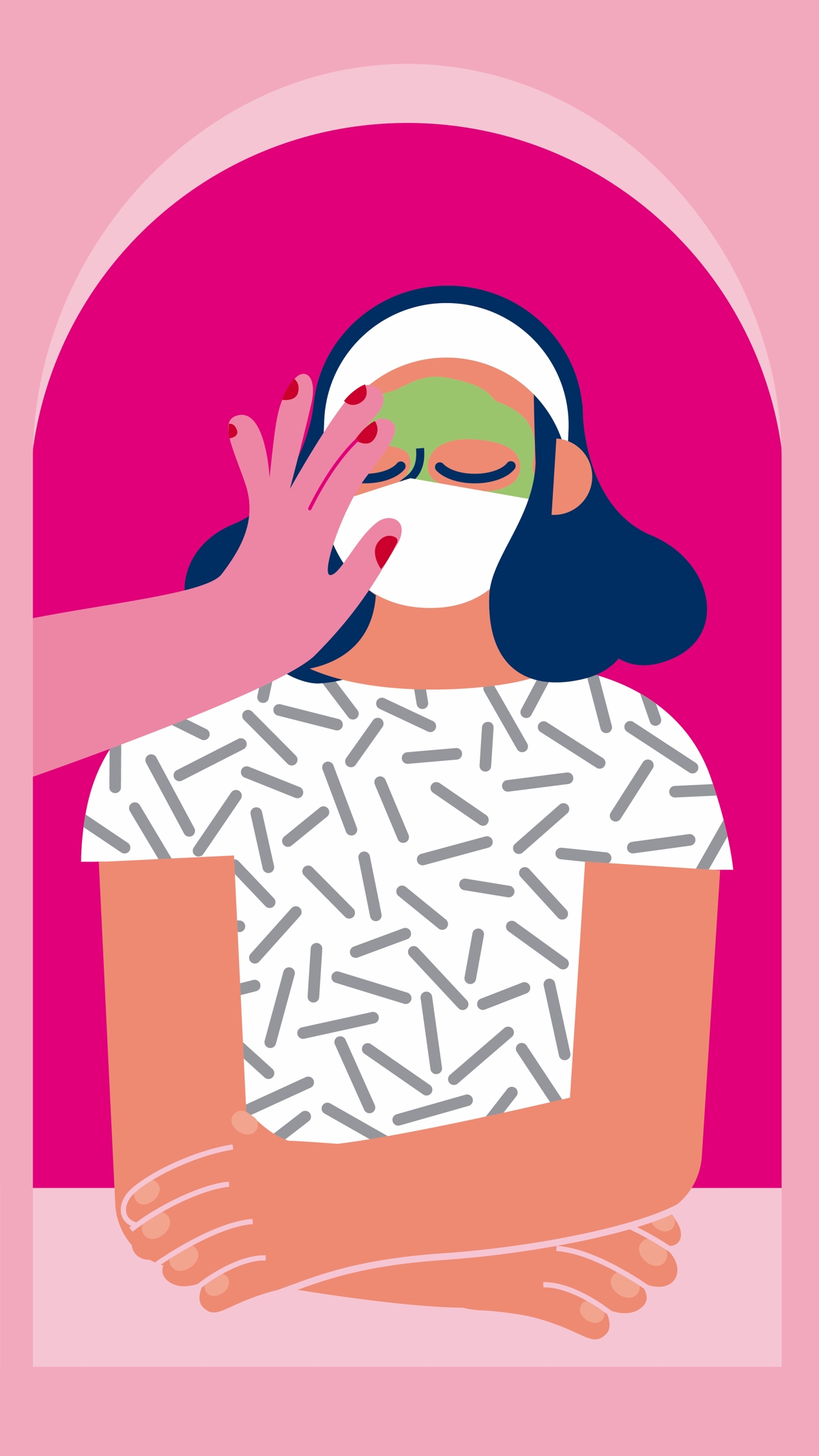 Masked illustrations are welcoming shoppers back to Europe’s malls 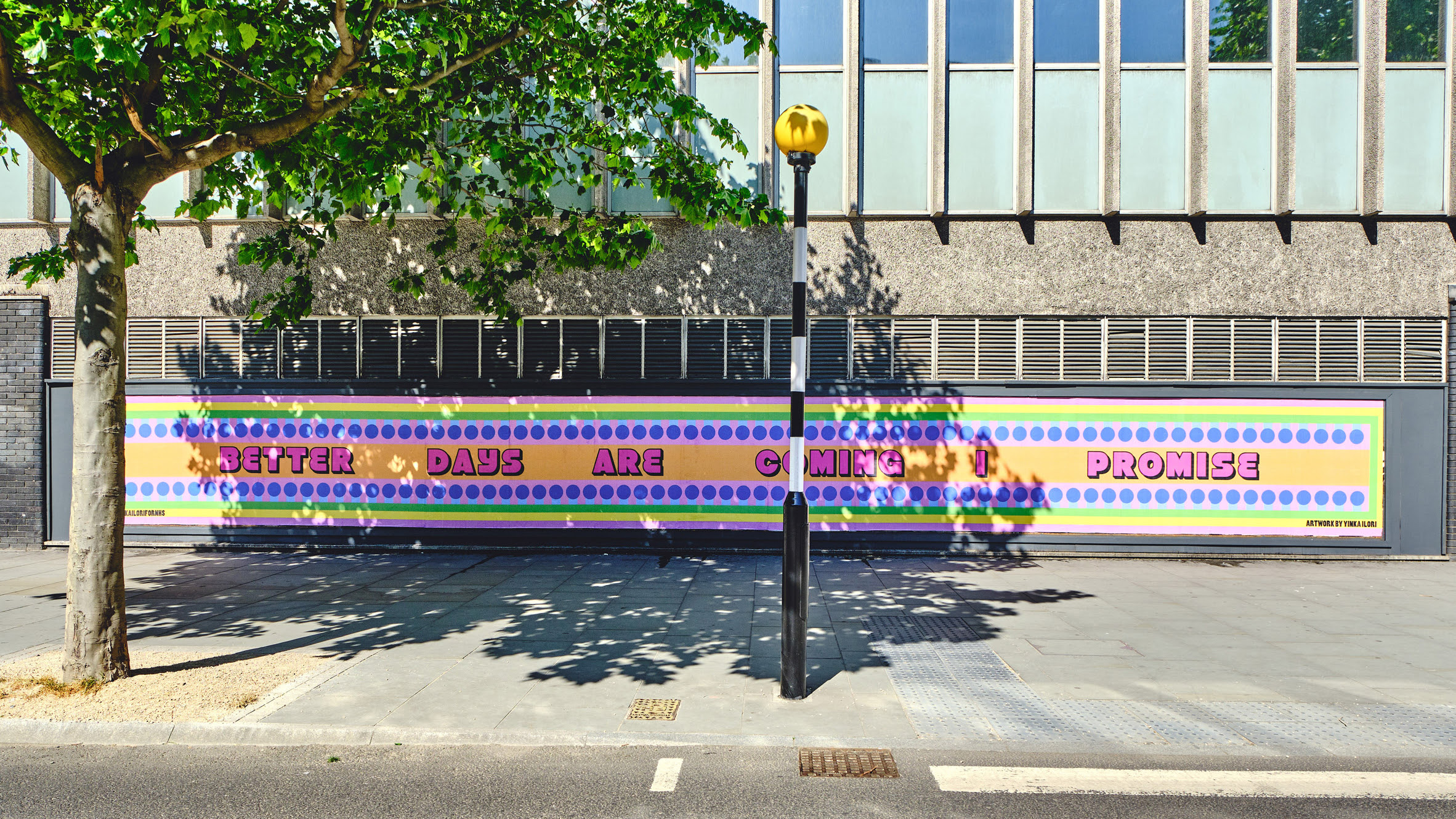