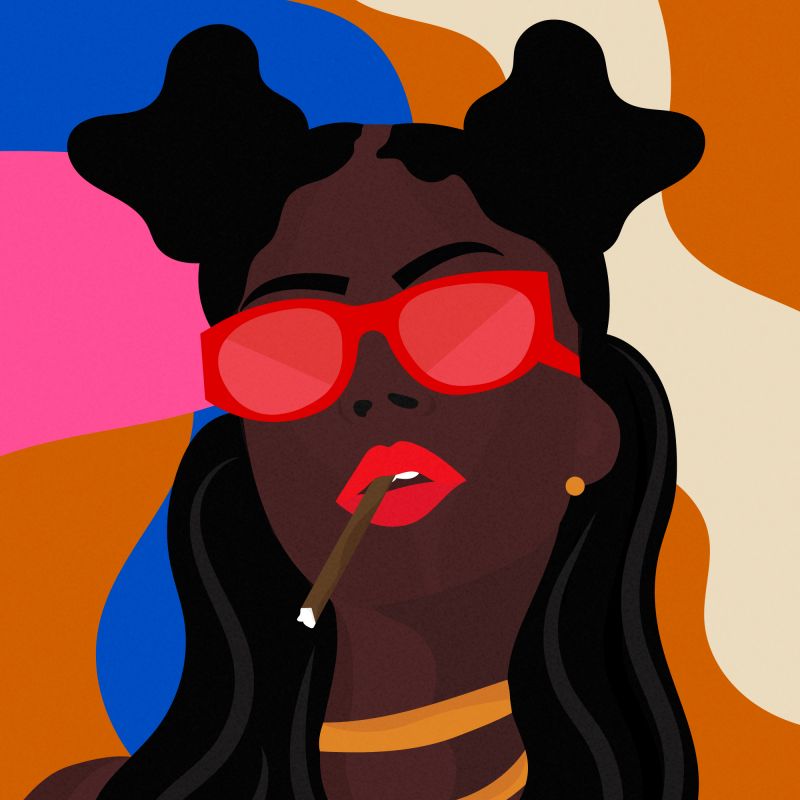 Describing her work as “bold, unapologetic, inspiring, and real”, Laci Jordan wasn’t always on the path to becoming an artist and creative director: she instead began her career studying Criminal Justice at the University of Alabama.

But after enrolling on a creative course there, it sparked her interest in design and the rest is history. Post-graduation, she did lots of internships and eventually landed a role at Walt Disney Imagineering in California. After a few years there, she went on to ABC and eventually ended up at talent agency Creative Artists Agency. In 2018, Laci went freelance and her clients include Tinder, SXSW, Calvin Klein and The New York Times.

Currently based in Los Angeles, she loves to document life through her vibrant artworks or vent about “why rappers use terrible font choices”; she is also inspired to create content “due to the lack of visibility of black creatives”, especially black women.

More recently, her work has been shaped by this year’s pandemic and the Black Lives Matter movement: “To be honest during the majority of Covid-19, I wasn’t inspired to create much of anything other than the client projects I was required to do. There was an overall feeling of anxiety and the pressure to execute a lot during this time. The pieces that were created were rooted in escapism and travel – for obvious reasons.

“Fast-forward to now and we’re in both a pandemic and a fight to end white supremacy. The unlawful deaths and public uproar have definitely put me in a spirit to create. While there’s a lot of tragedy going on it’s an important time to create art that shares information, inspires, and pays homage and calls for justice.” 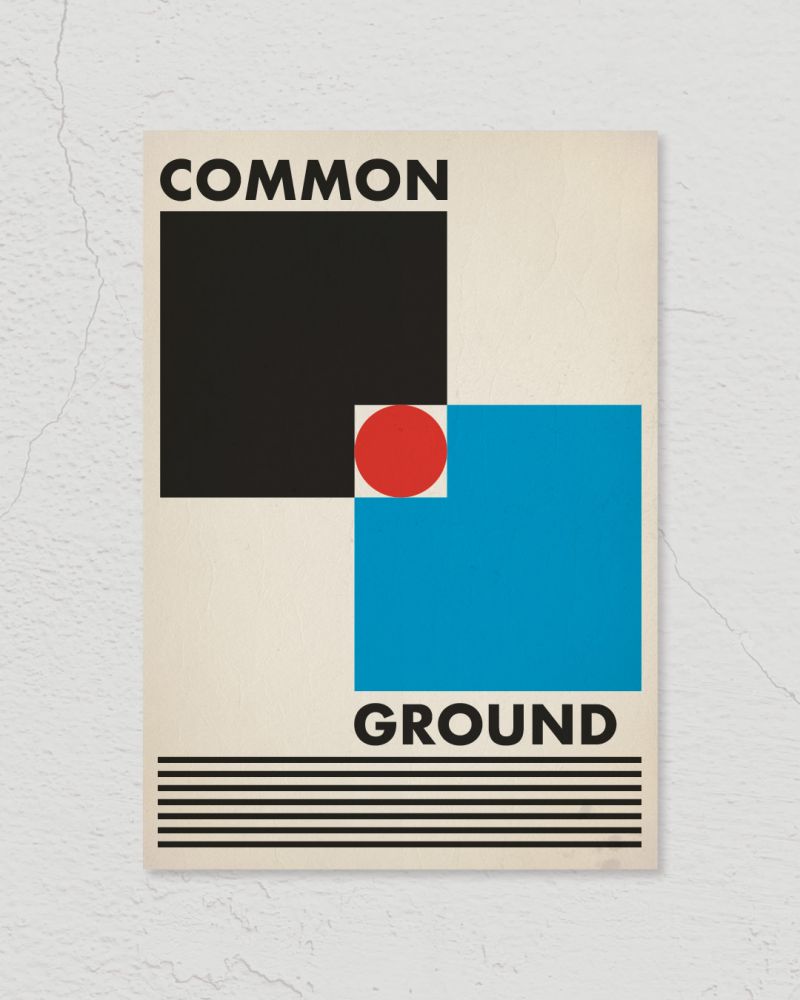 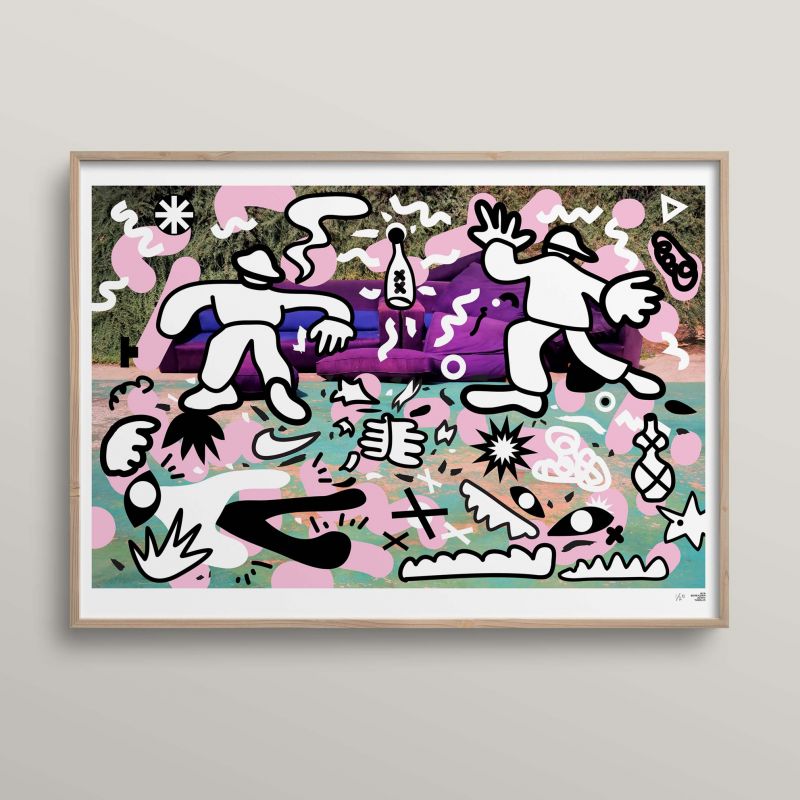 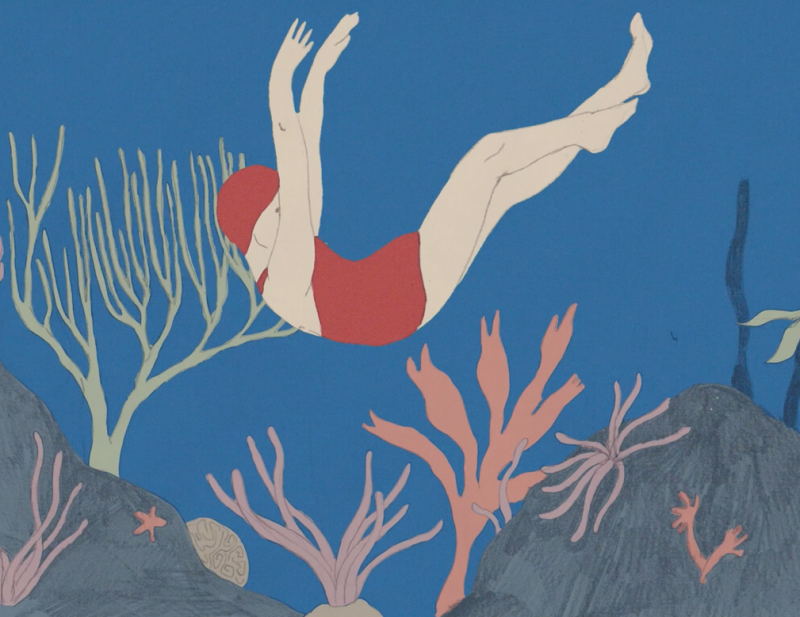 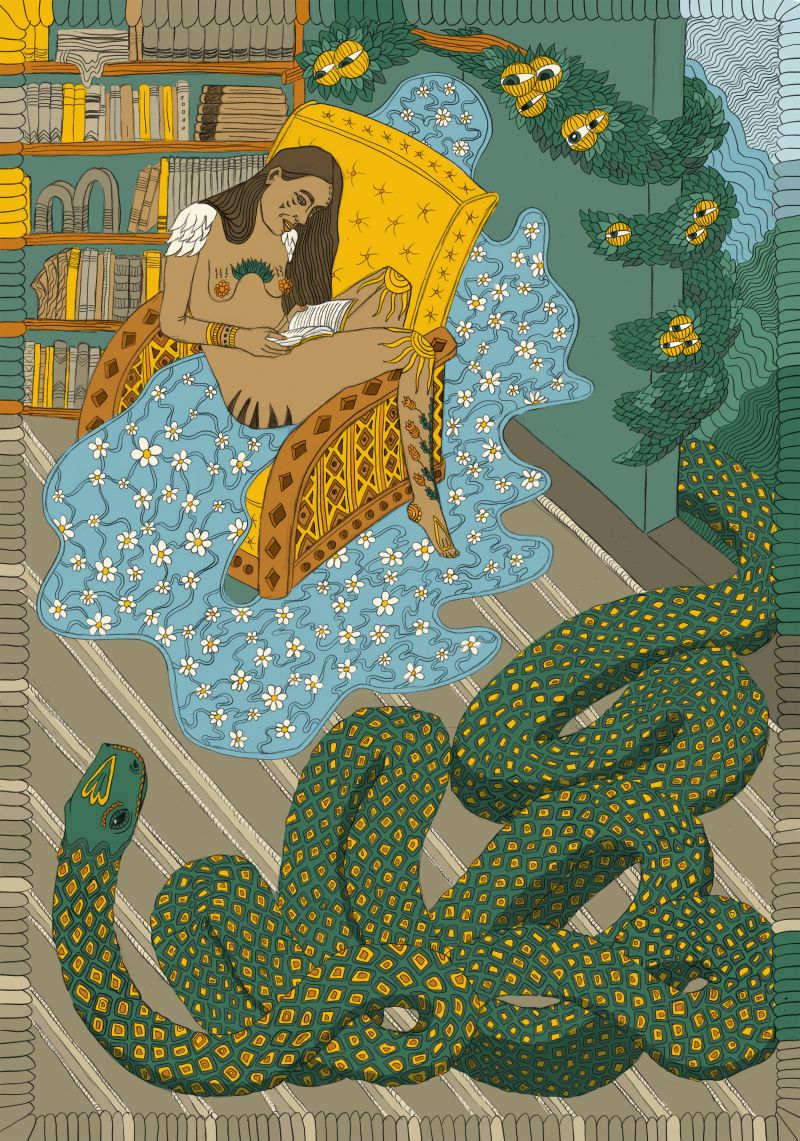 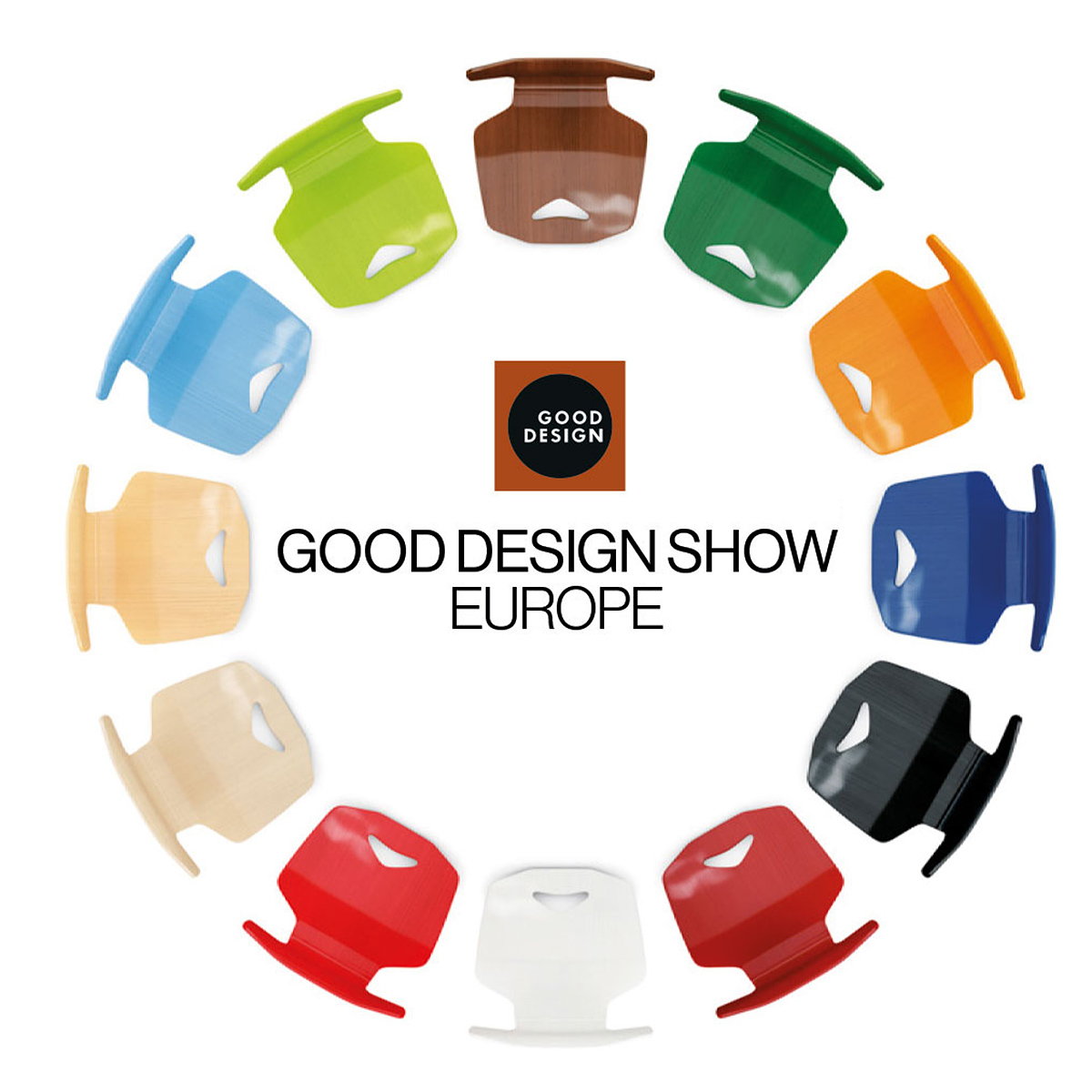 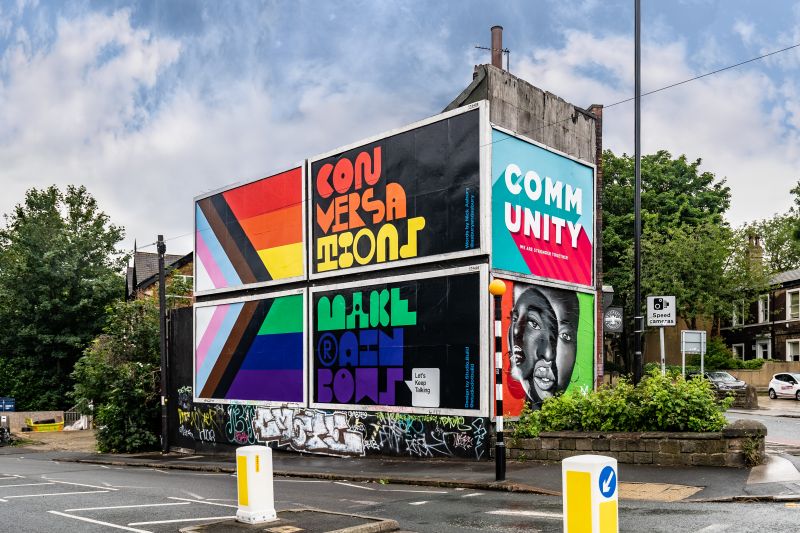 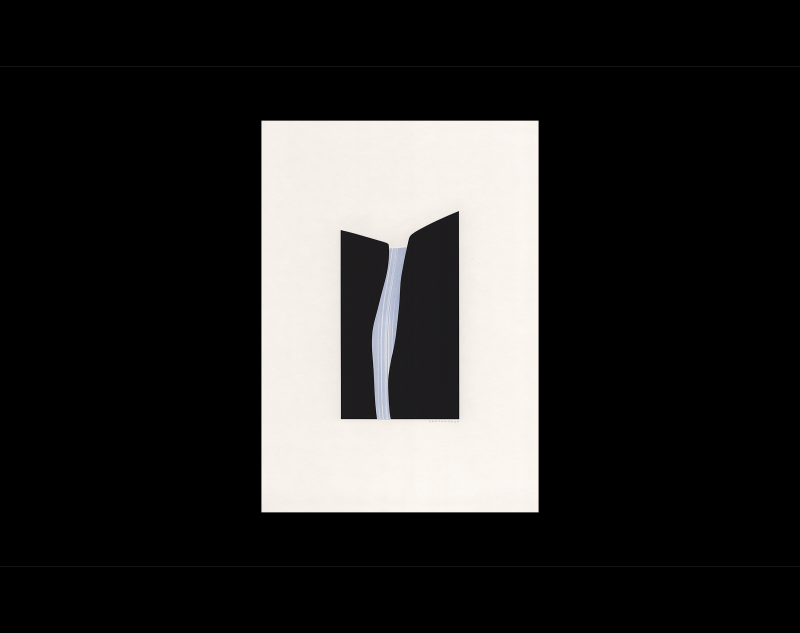 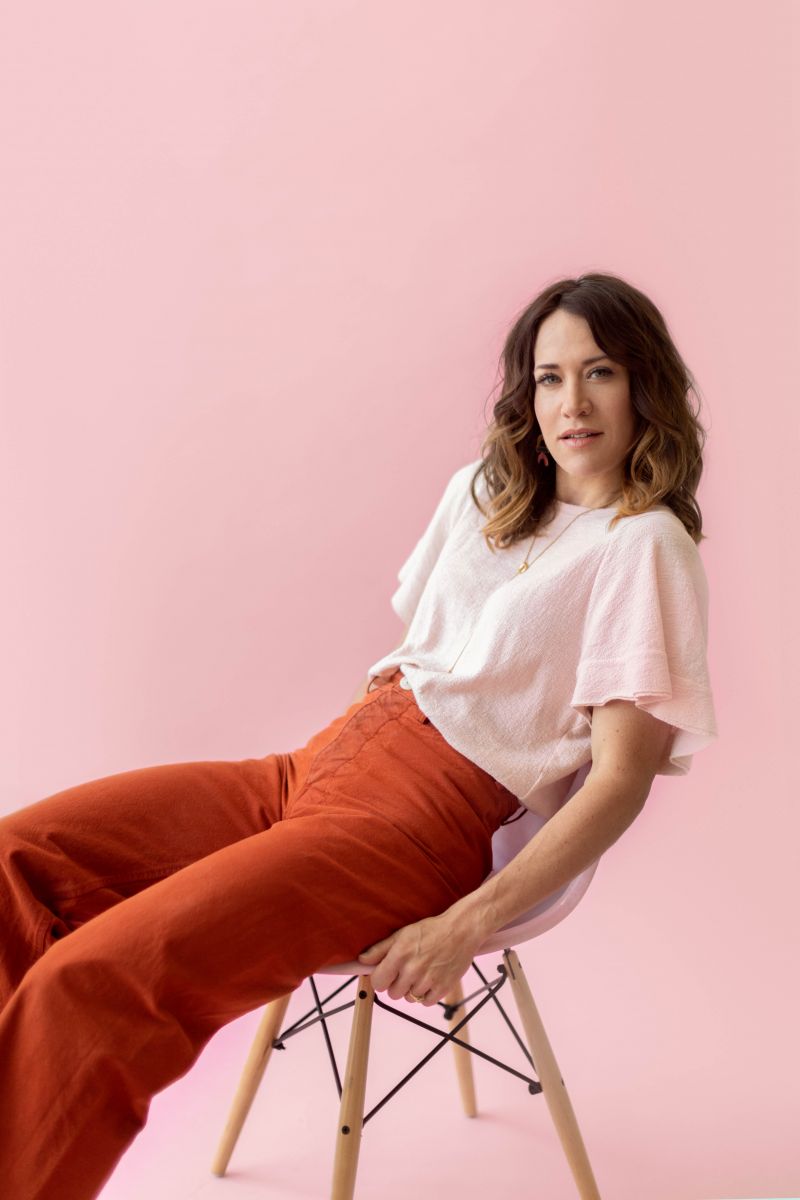 Alysha Smith on running a design agency, forming a women’s collective, and comp 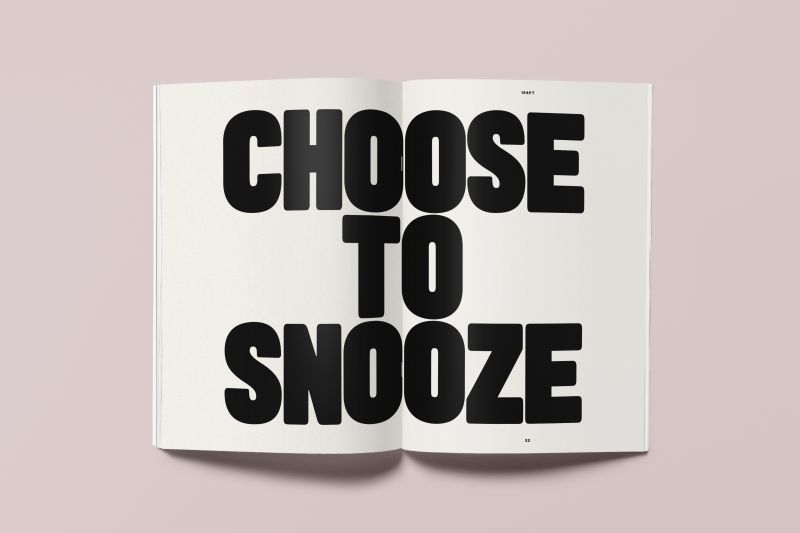 Astrid Stavro’s identity for ‘next-generation’ cereal that has flav 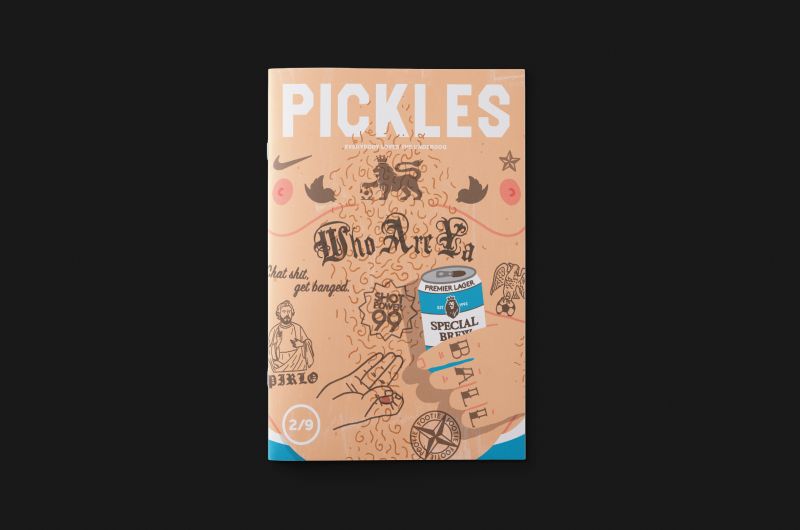 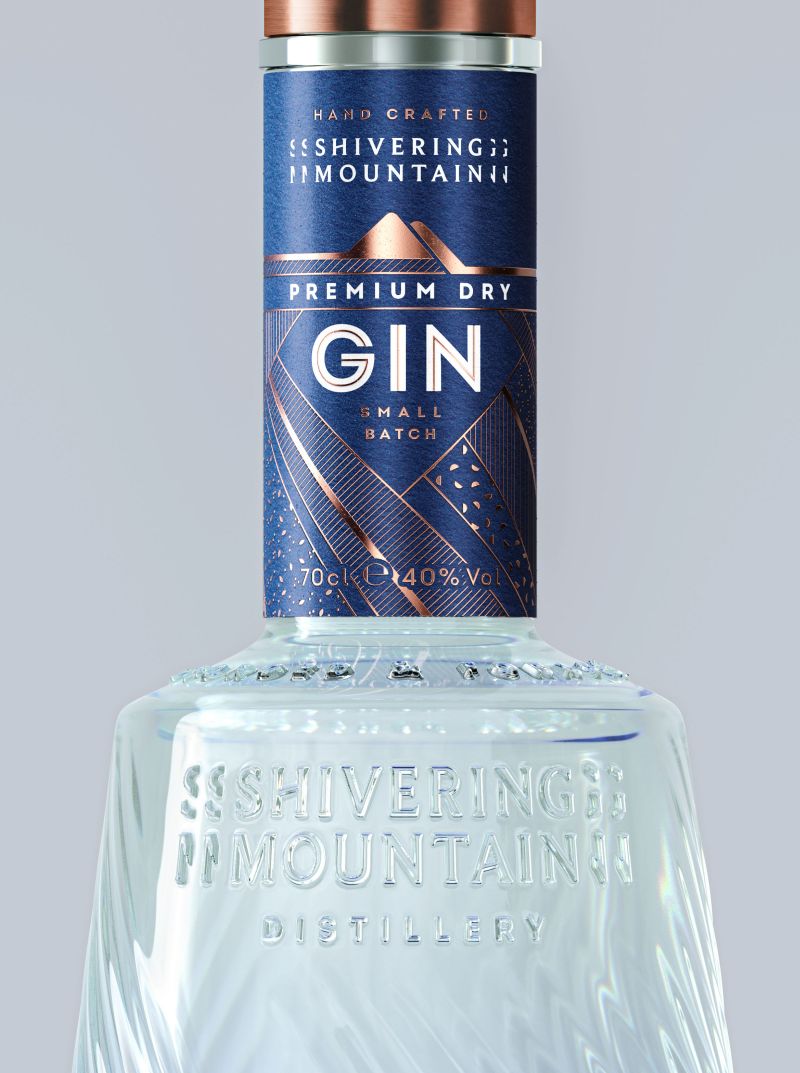 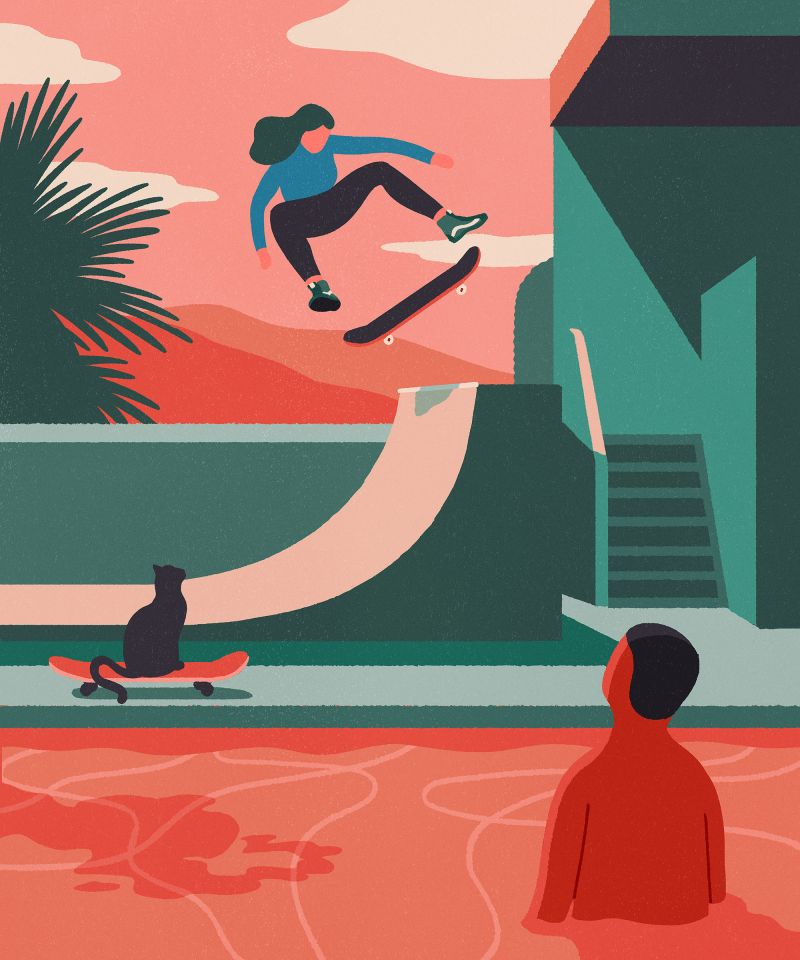