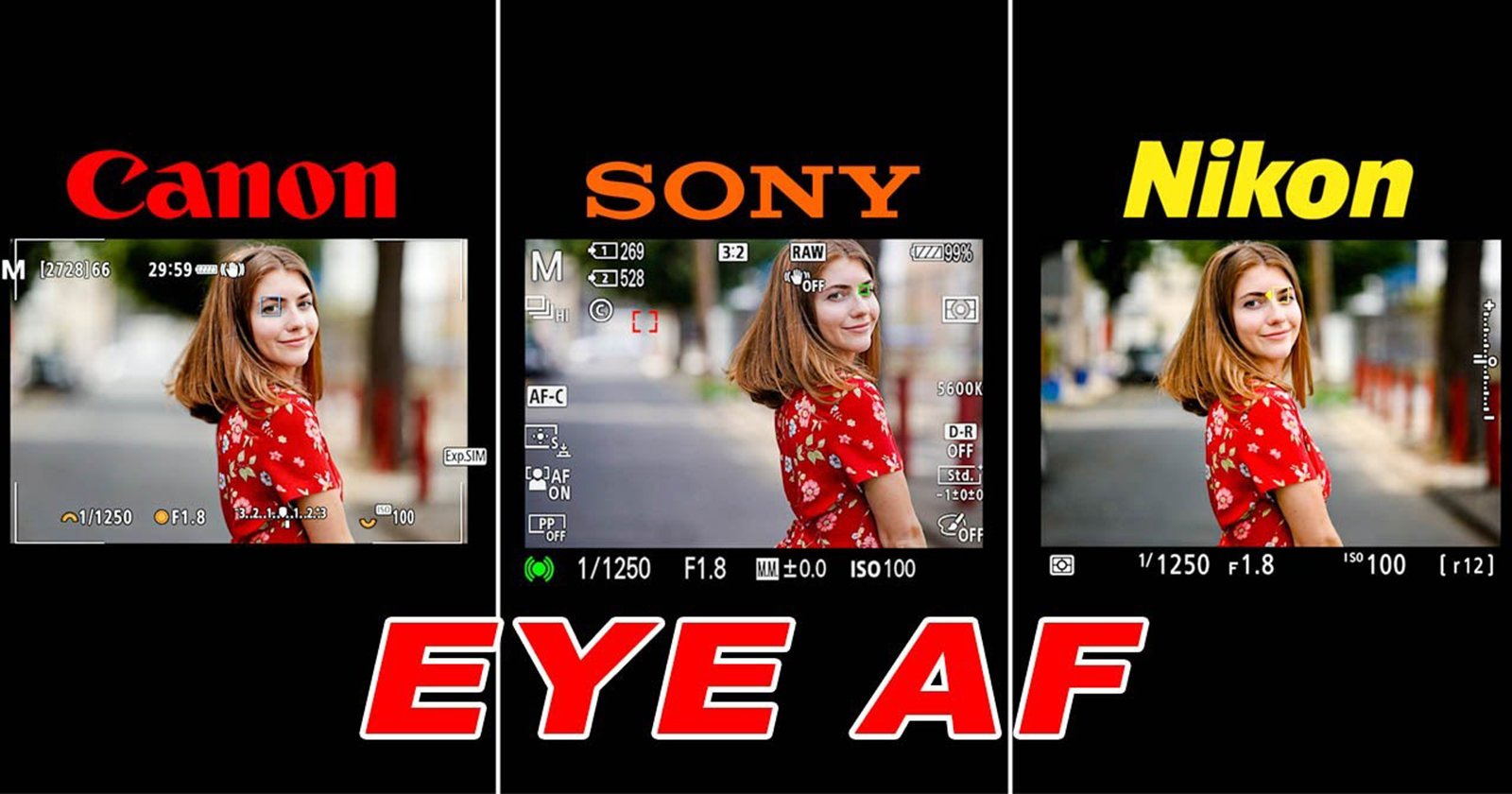 Back in May of 2019, Jared Polin of Fro Knows Photo ran a side-by-side Eye AF comparison that showed (to nobody’s surprise) that Sony was the king of Eye Autofocus. But a lot has changed since then, including several firmware updates and an updated focus system from Canon. Is Sony still king? Jared wanted to find out.

First, some housekeeping. For this test, Polin used the new Canon EOS R5, a Sony a7R IV, and a Nikon Z7, all set to their default AF modes and mounted side-by-side-by-side on a special rig. Each camera was using its native-mount 85mm lens for all but one of the tests, and all the lenses were set to f/1.8 because that’s the fastest the Nikon lens will go.

The EVFs were being recorded on each camera during the whole test, which involved having model Nina Cavallaro do all sorts of walking, running, twirling and popping in and out of the frame to put the Eye AF through its paces. Then Jared stepped in and they actually took some photos, so you can see what the shutter lag looks like and analyze how many keepers each system was able to capture.

It’s a 21-minute video with about 18 minutes of straight testing and analysis, so we won’t try to summarize it in detail, but here are a few key takeaways from this updated test of the latest firmware and cameras:

Take what you will from the above, but two things stuck out to us (which is why we highlighted them). (1) Canon has matched or possibly even surpassed Sony with Dual Pixel AF 2 on the EOS R5; and (2) all three cameras do an exceptionally good job, even in ridiculously challenging situations where the subject is moving erratically… and that’s without any tweaking in the settings to tell the camera how “sticky” you want the Eye AF to be.

To see this all for yourself, check out the full video up top or click here to download full-res stills from the keeper test if you want to pixel-peep the results. 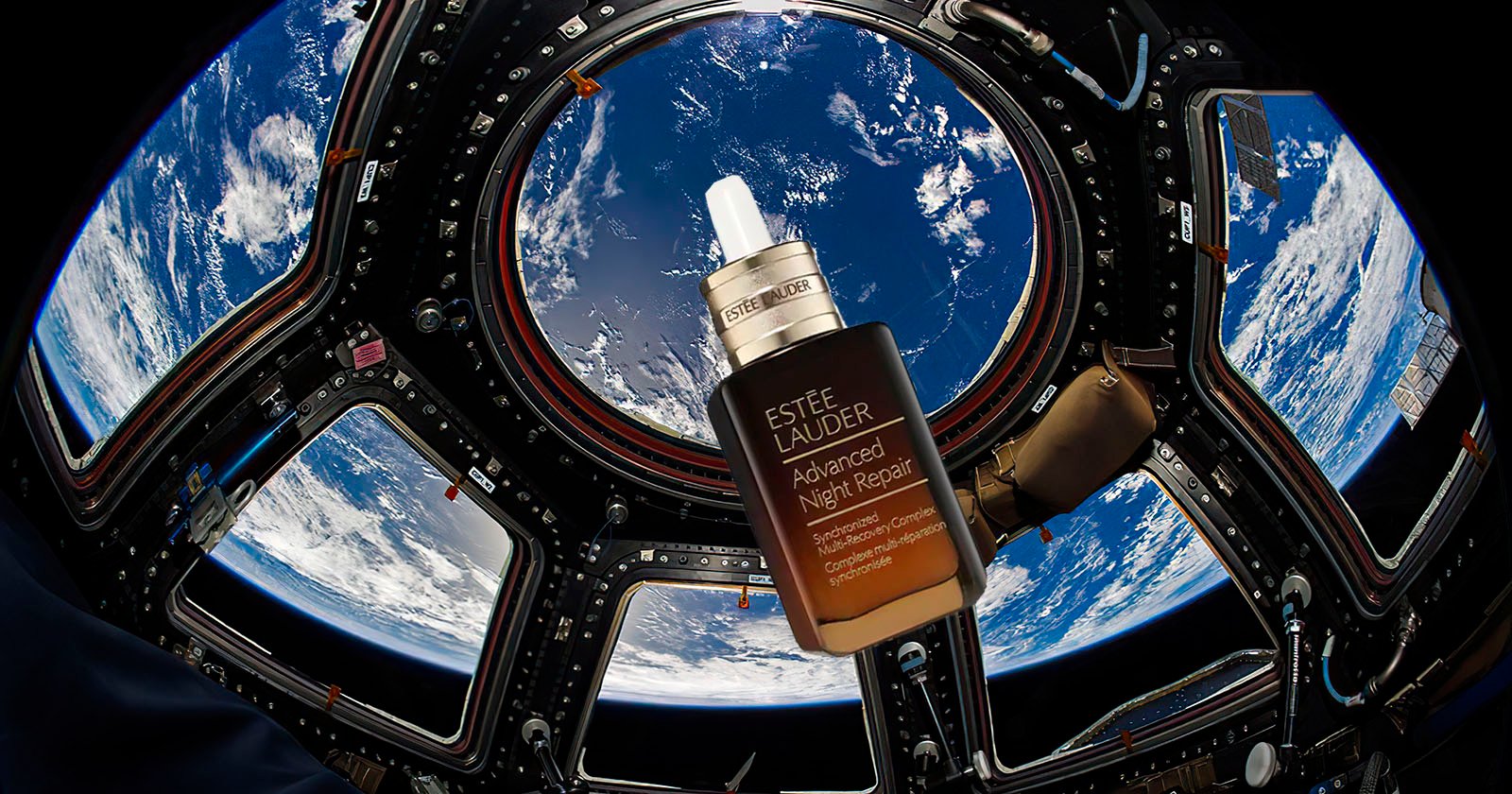 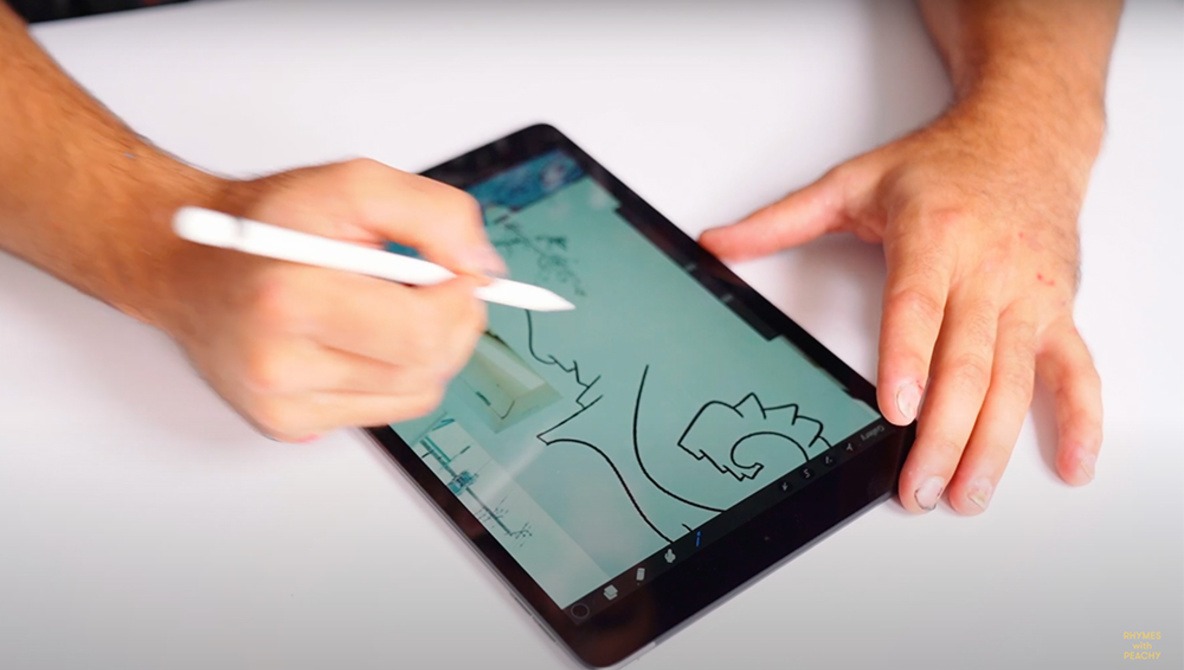 What iPad Is Right for Your Work? 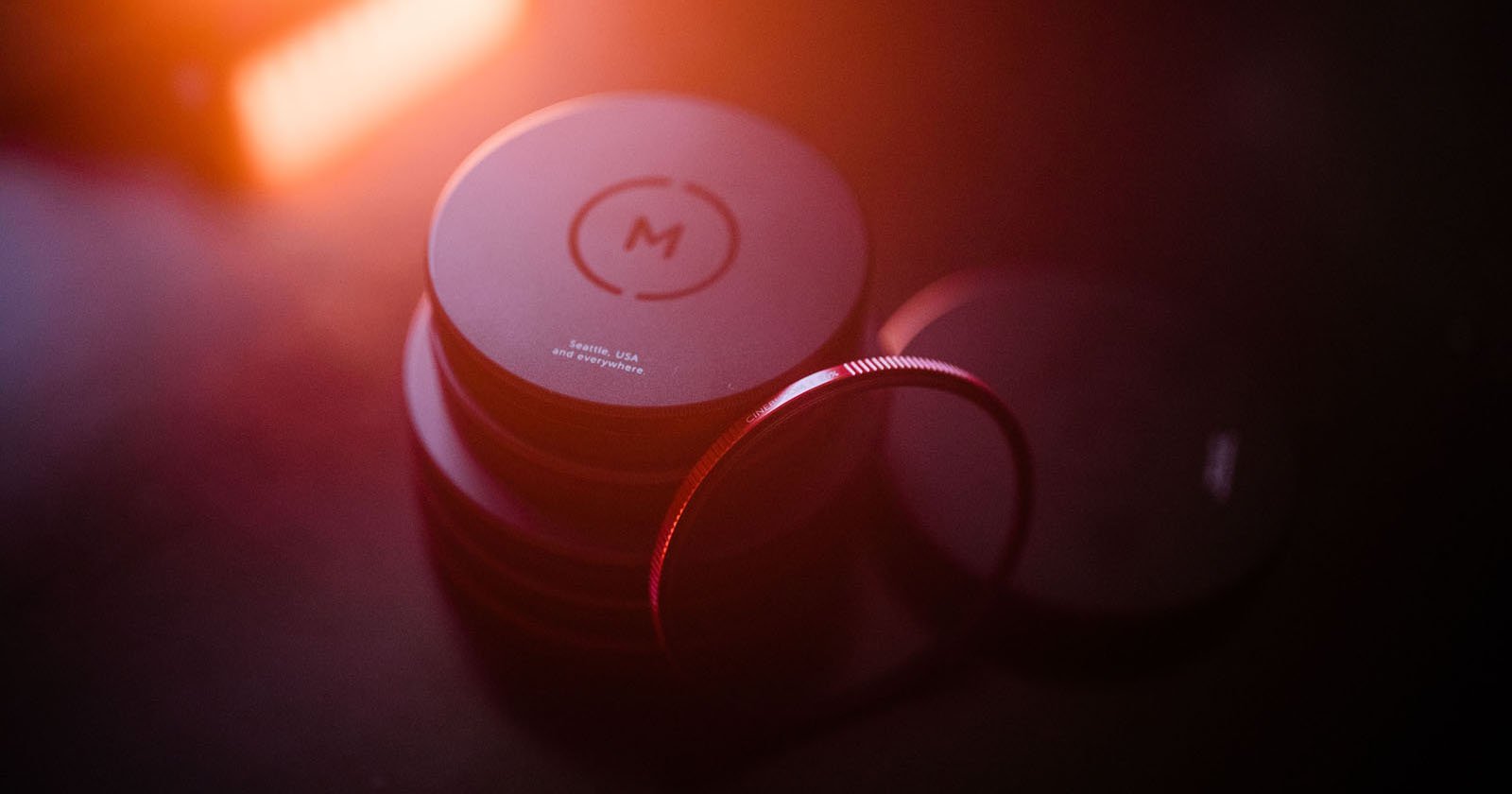 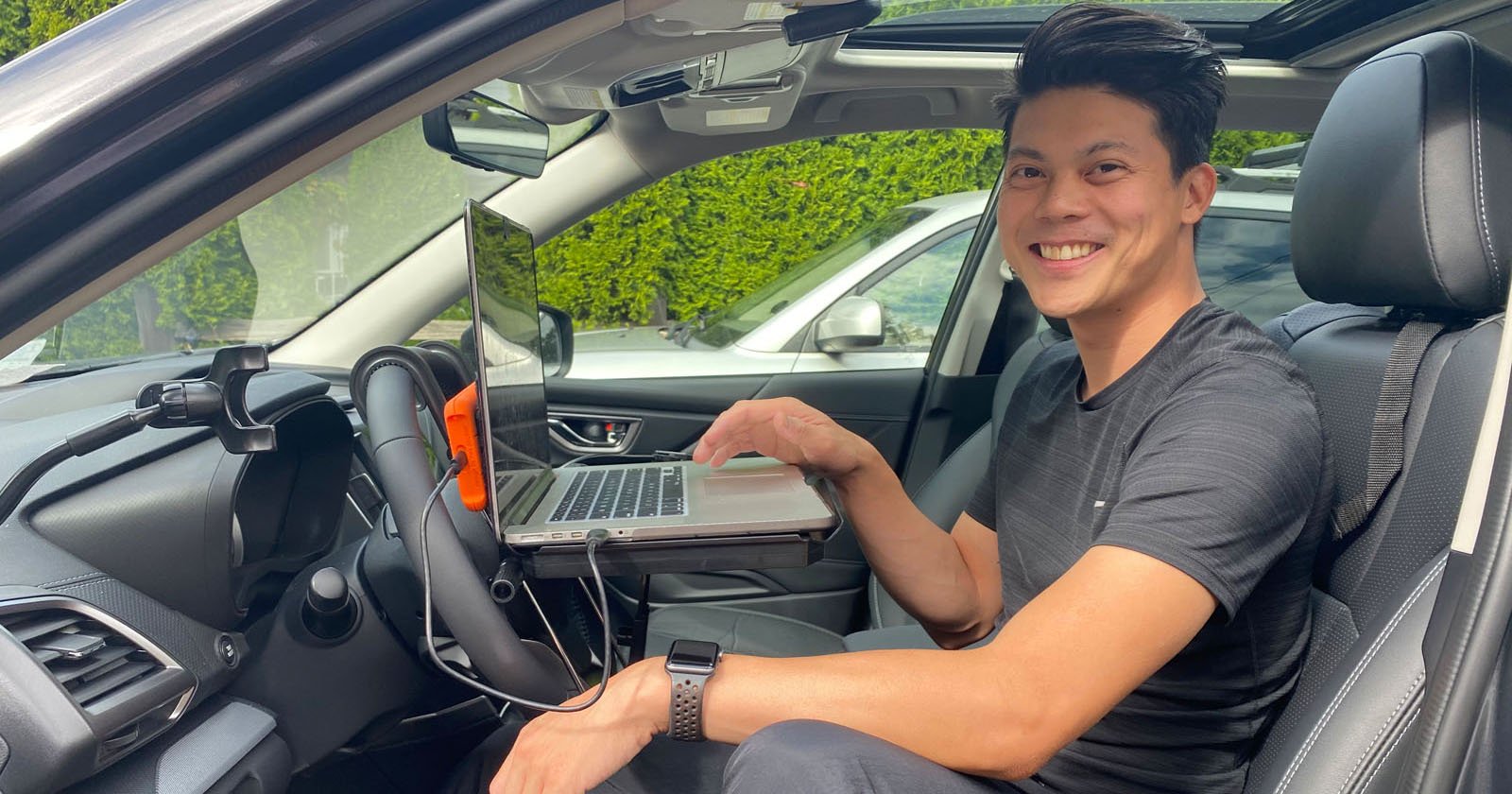 How I Work Out of My Car as a Sports Photographer 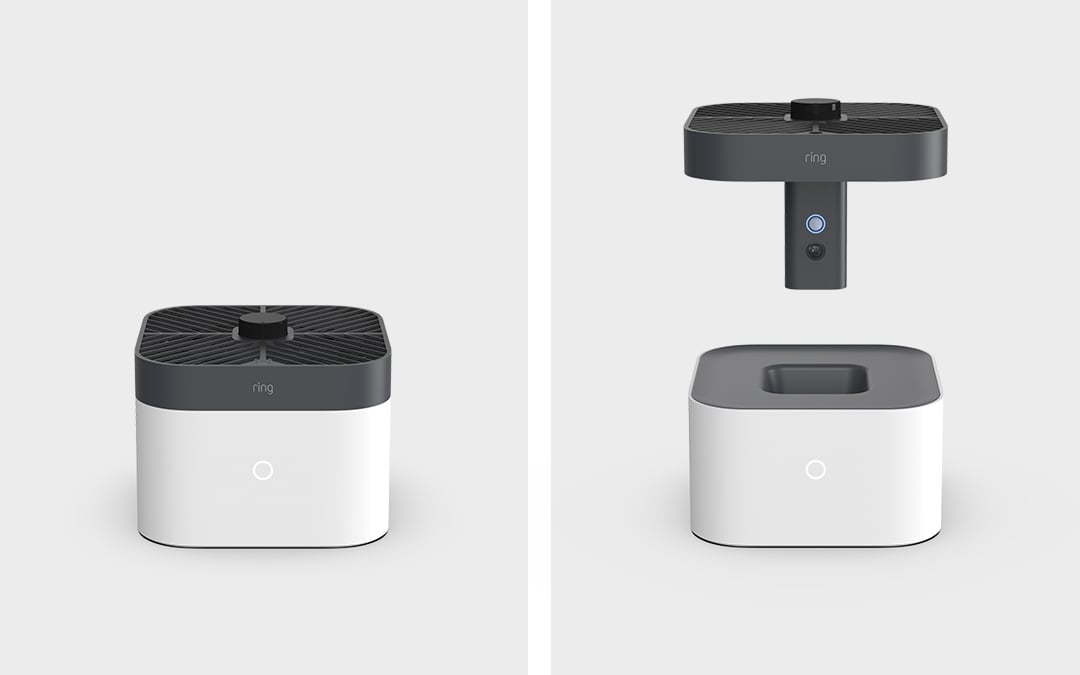 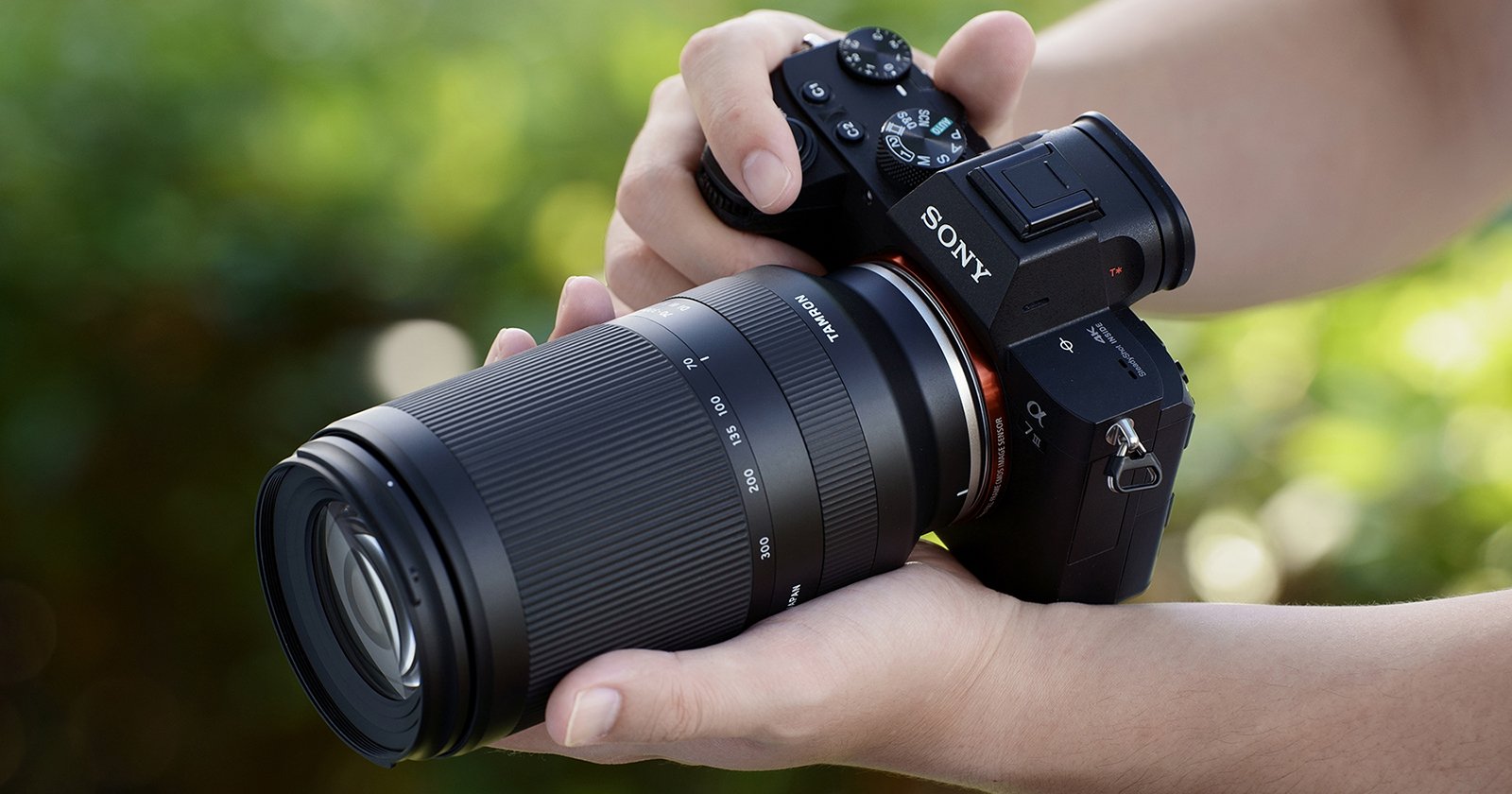 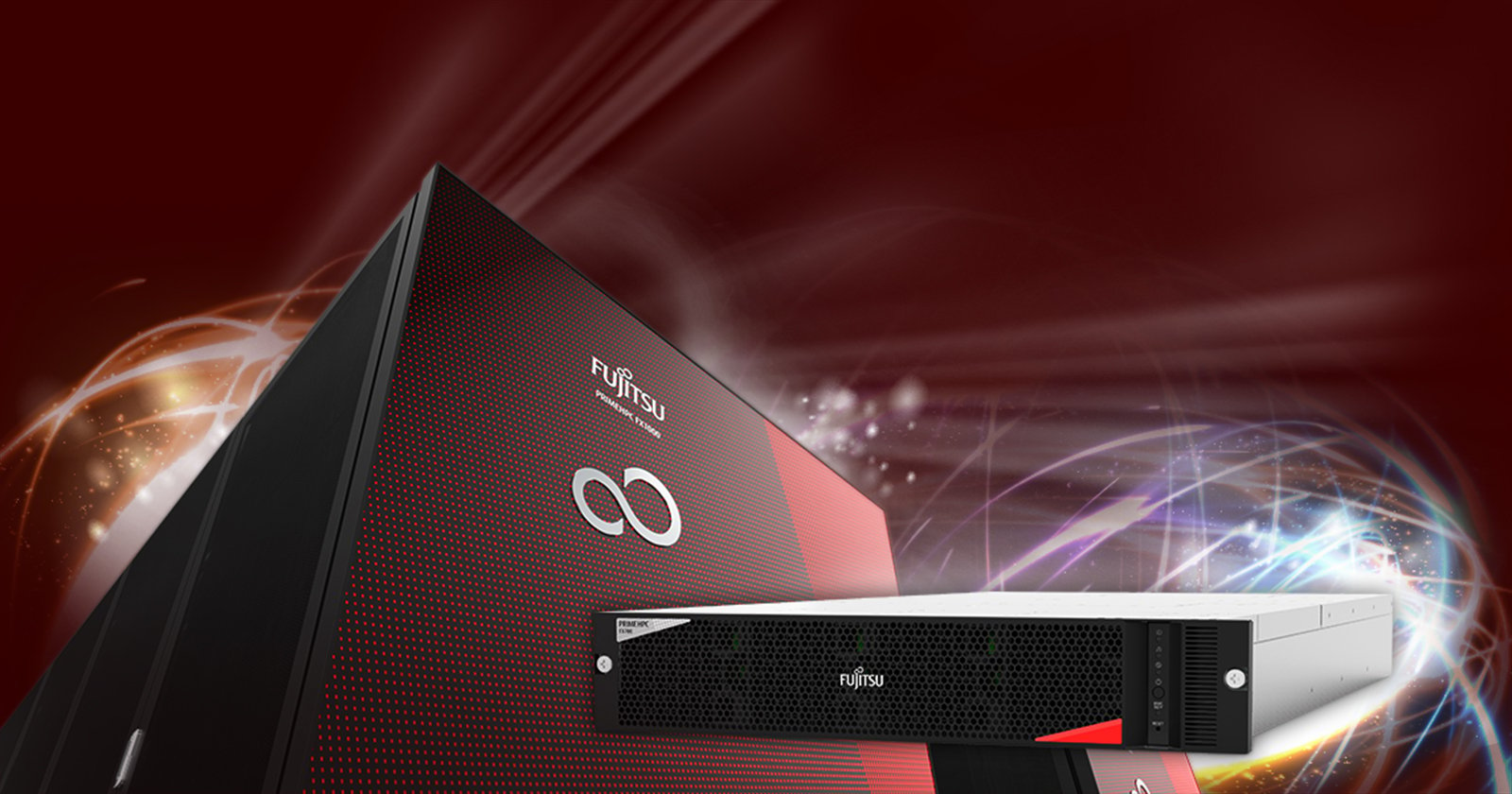 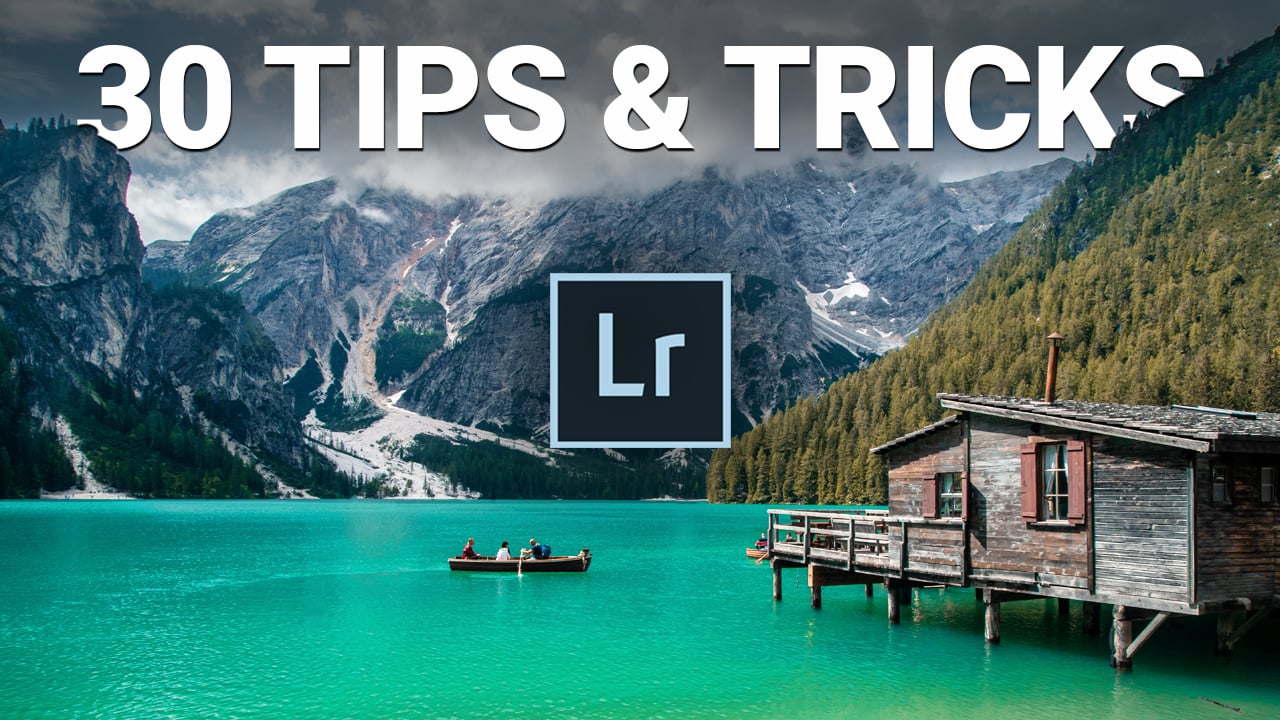 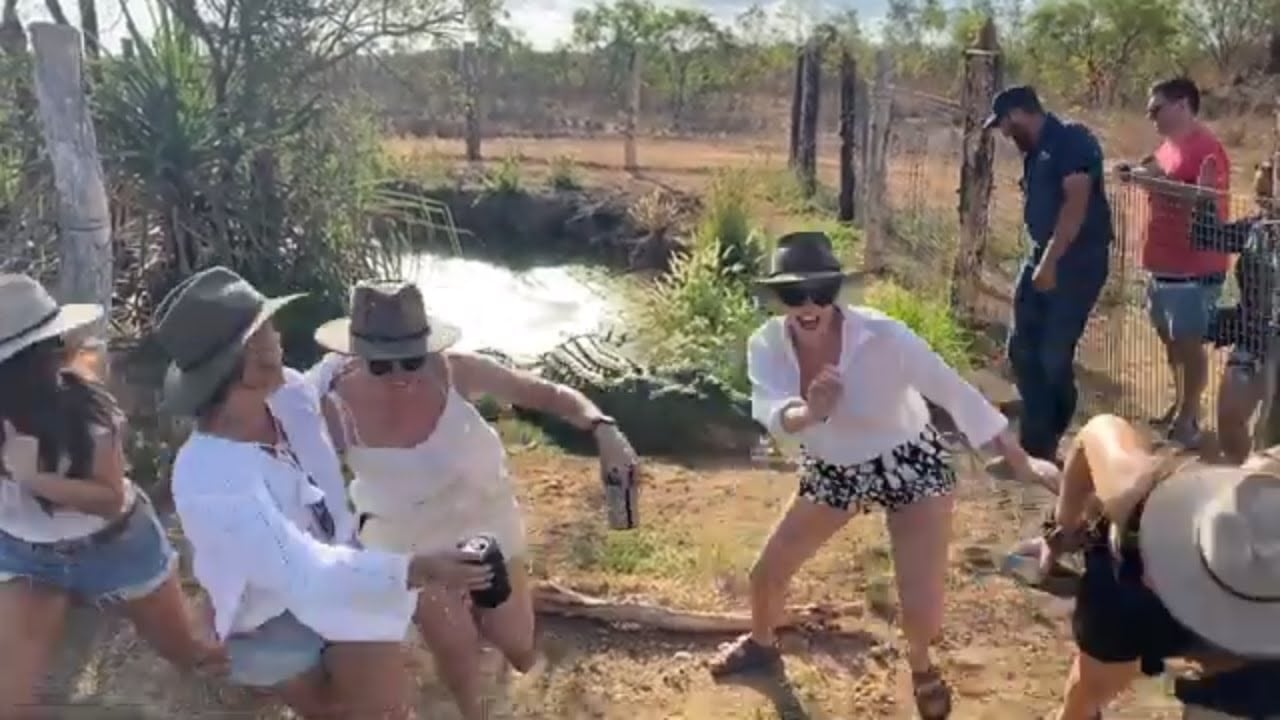 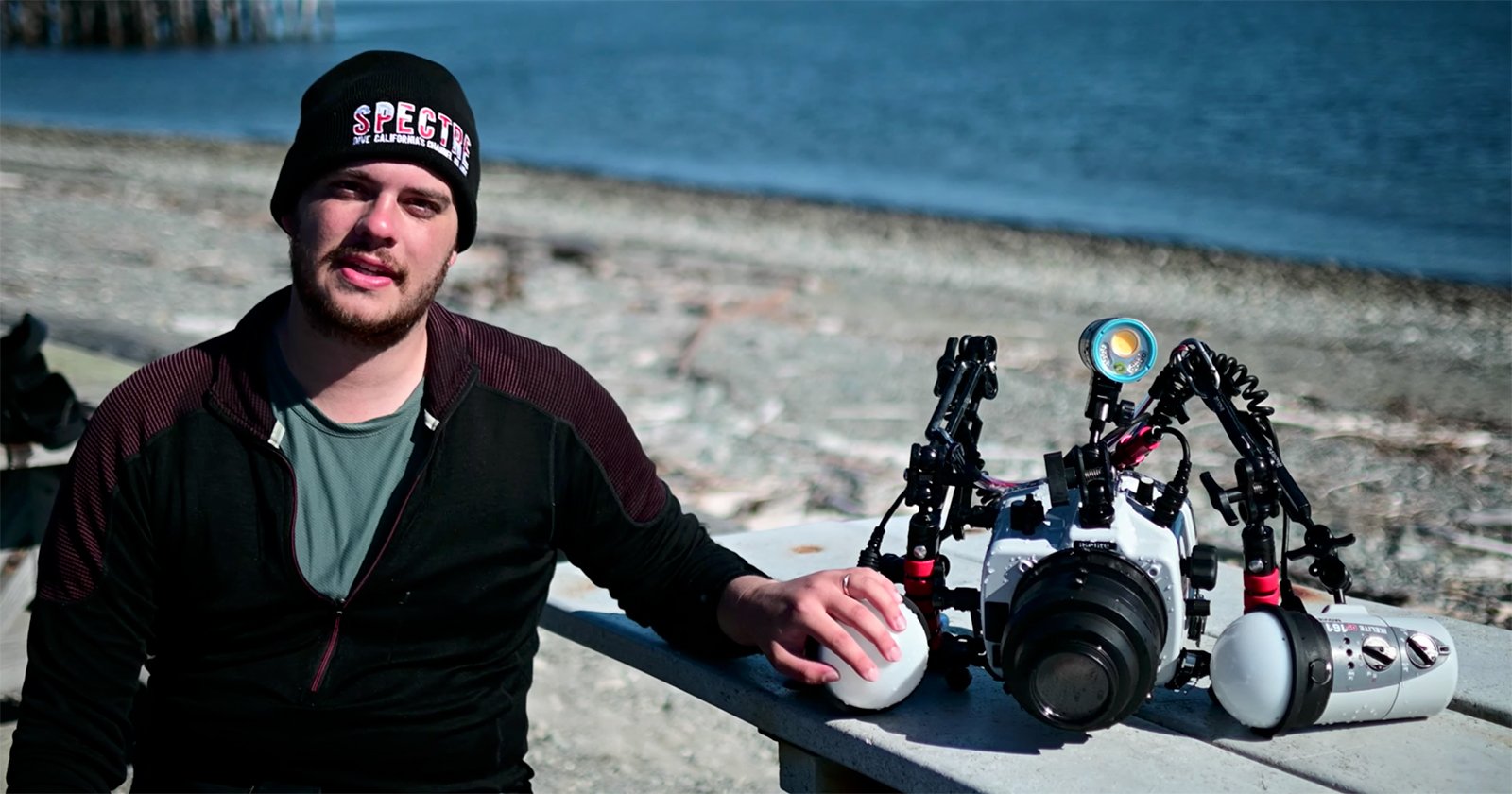 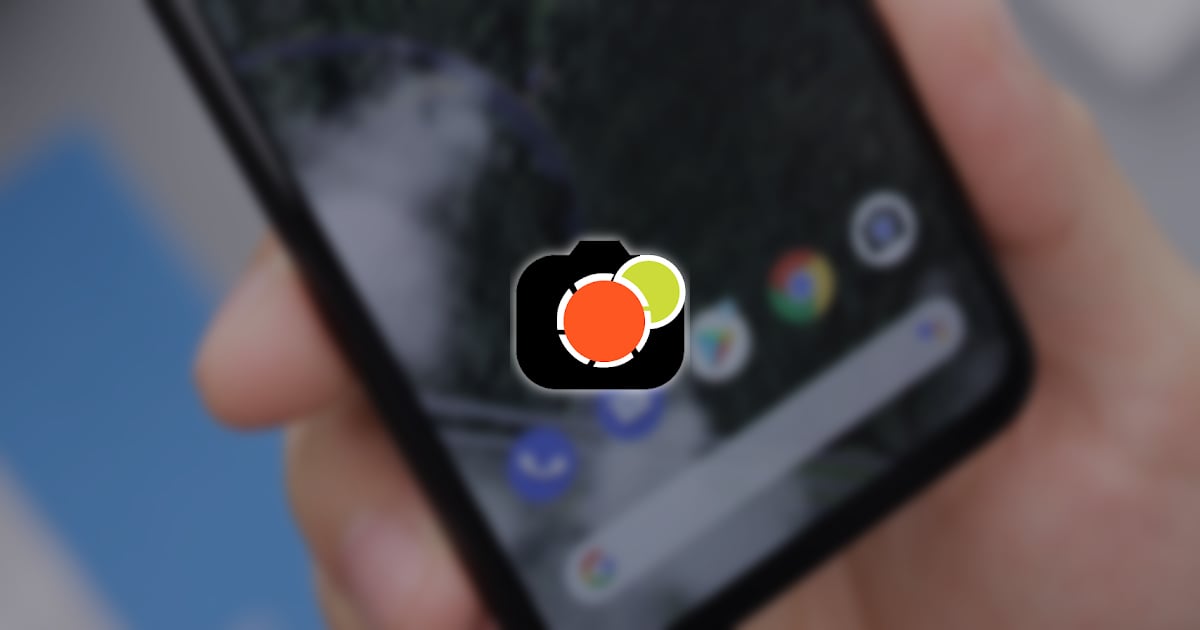