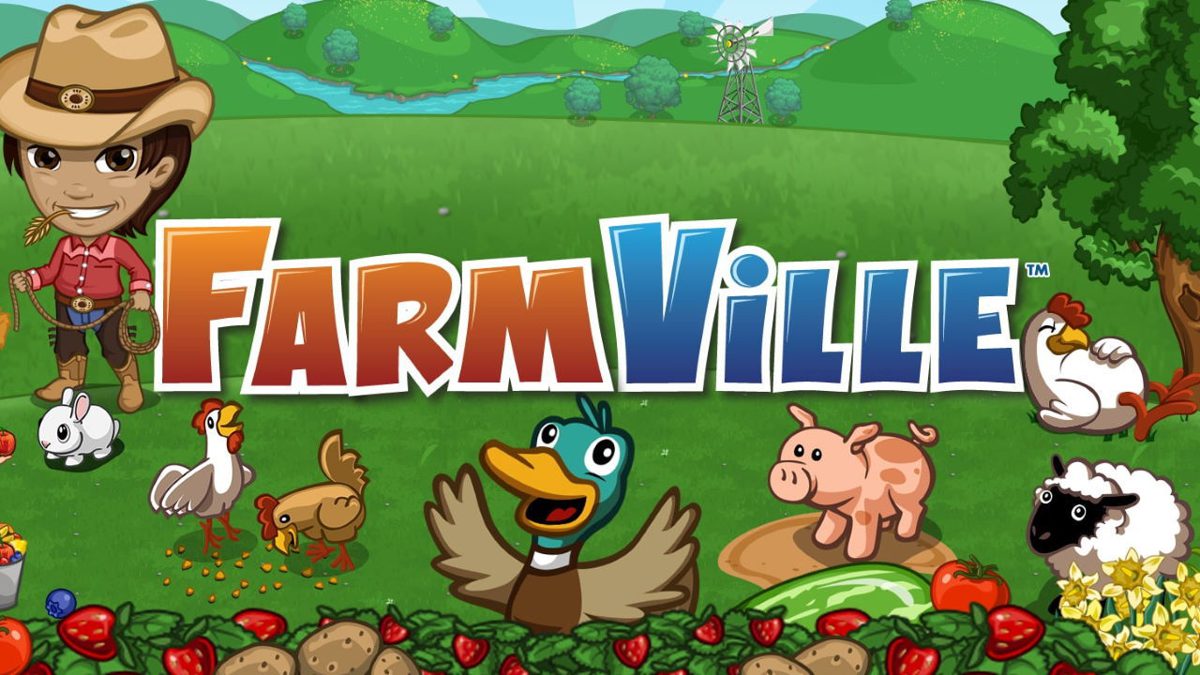 For the last 11 years, Facebook users in their millions have been playing the agricultural-simulation social network game FarmVille. However, at the end of this year it won’t be playable anymore.

As Eurogamer reports, developer Zynga has announced it intends to shut down access to the original FarmVille on Facebook at the end of this year. Such is the age of the game, it was developed using Flash and continues to rely on Adobe’s software platform to function. Adobe will stop distributing and updating the Flash Player on Dec. 31 and Facebook will also stop supporting Flash games at the same time, so FarmVille either had to be ported or shut down. Zynga chose the latter.

The announcement on the Zynga Support site said, “We’re aware that many of you have been with us since the very beginning, helping to build an incredible global community of players over the years who’ve enjoyed this game just as much as we have. For that we say thank you.”

Anyone still playing FarmVille can continue to enjoy it for the rest of the year, but in-app purchases will only be available until Nov. 17. After that, the payment system will go offline and refunds won’t be processed. Zynga is urging players to use up any remaining credits they have before Dec. 31, but also that there will be, “fun in-game activities to be announced soon that are designed to make your remaining time with FarmVille even more enjoyable.”

Zynga is keen to point out that players upset at losing access to the game do have the option to start playing FarmVille 2: Tropic Escape instead, and FarmVille 3 is set to launch on mobile devices worldwide soon. 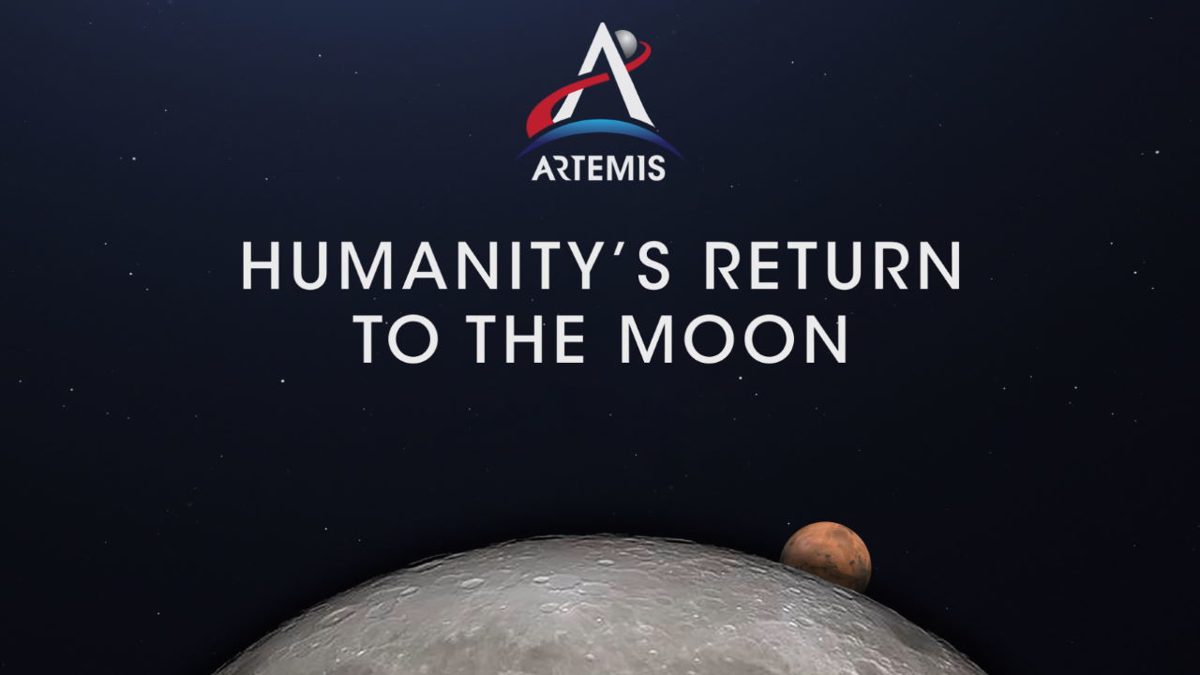 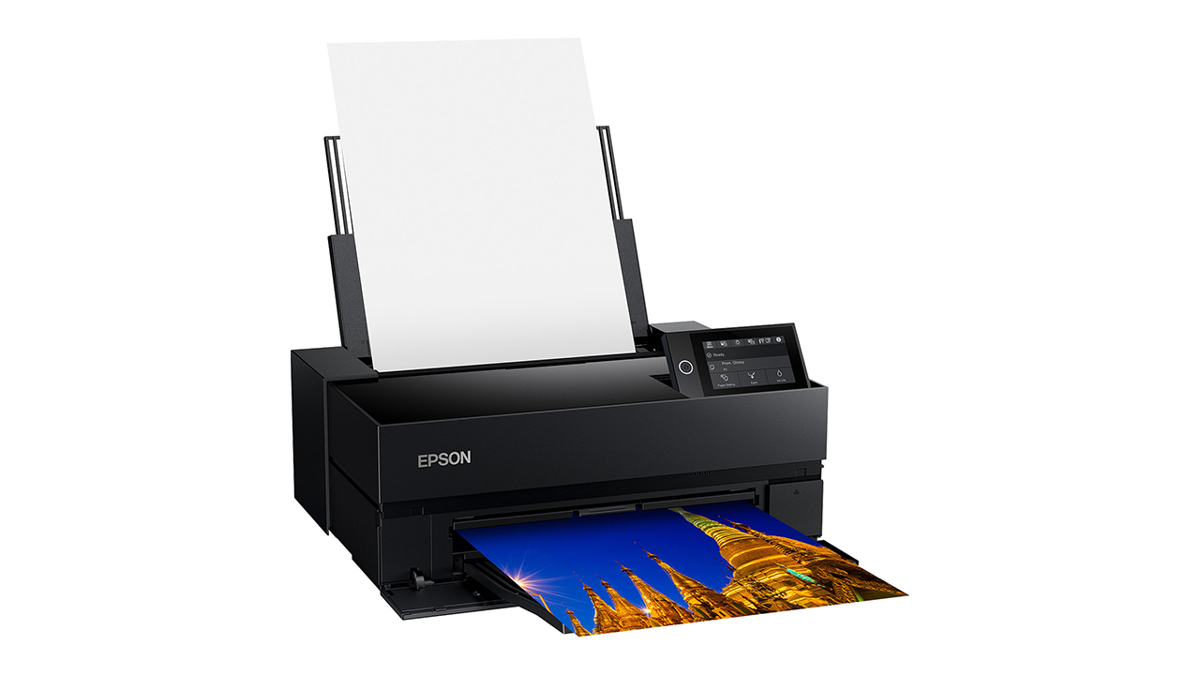 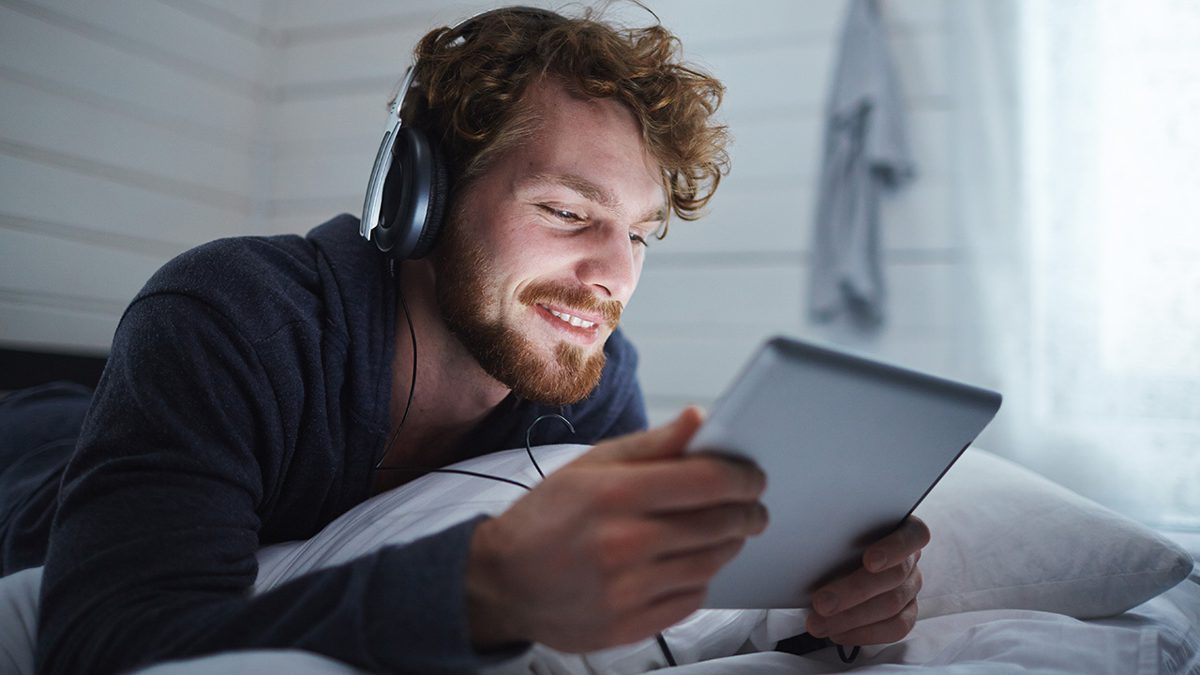 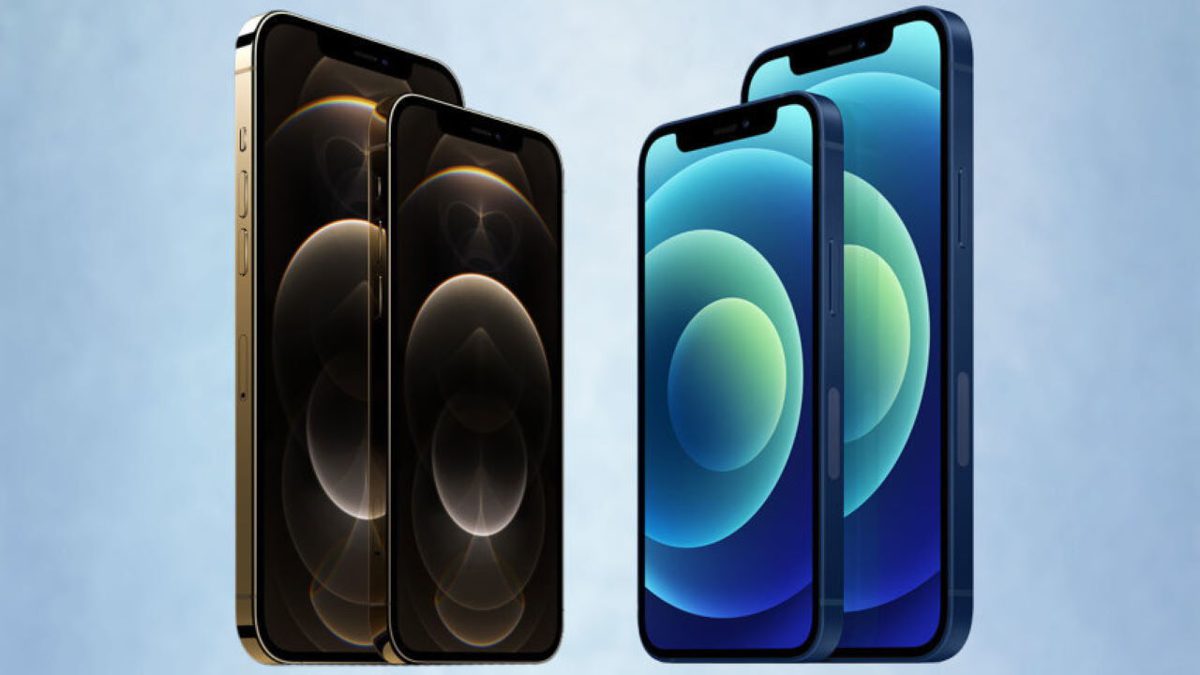 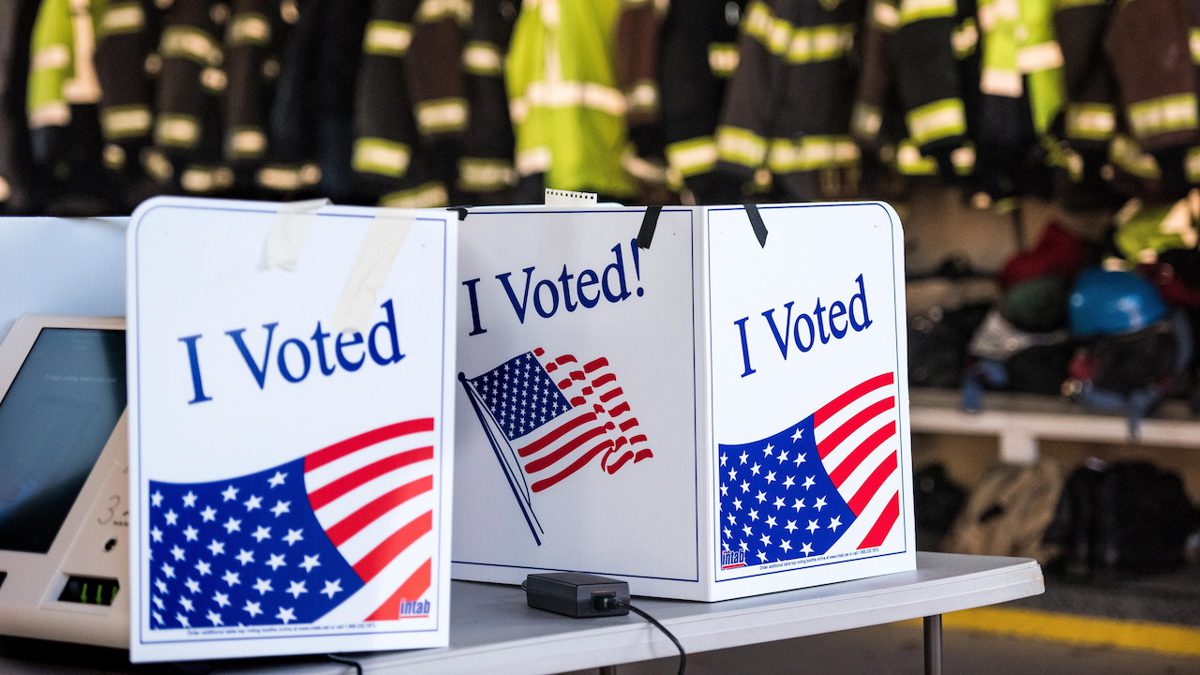 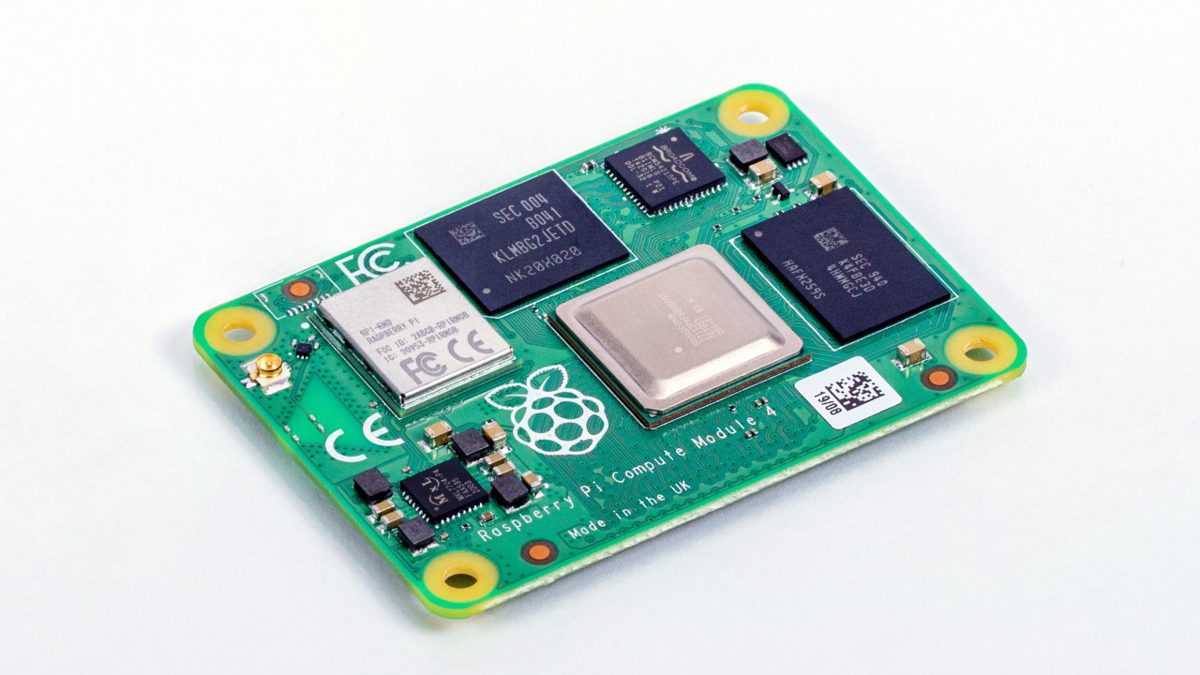 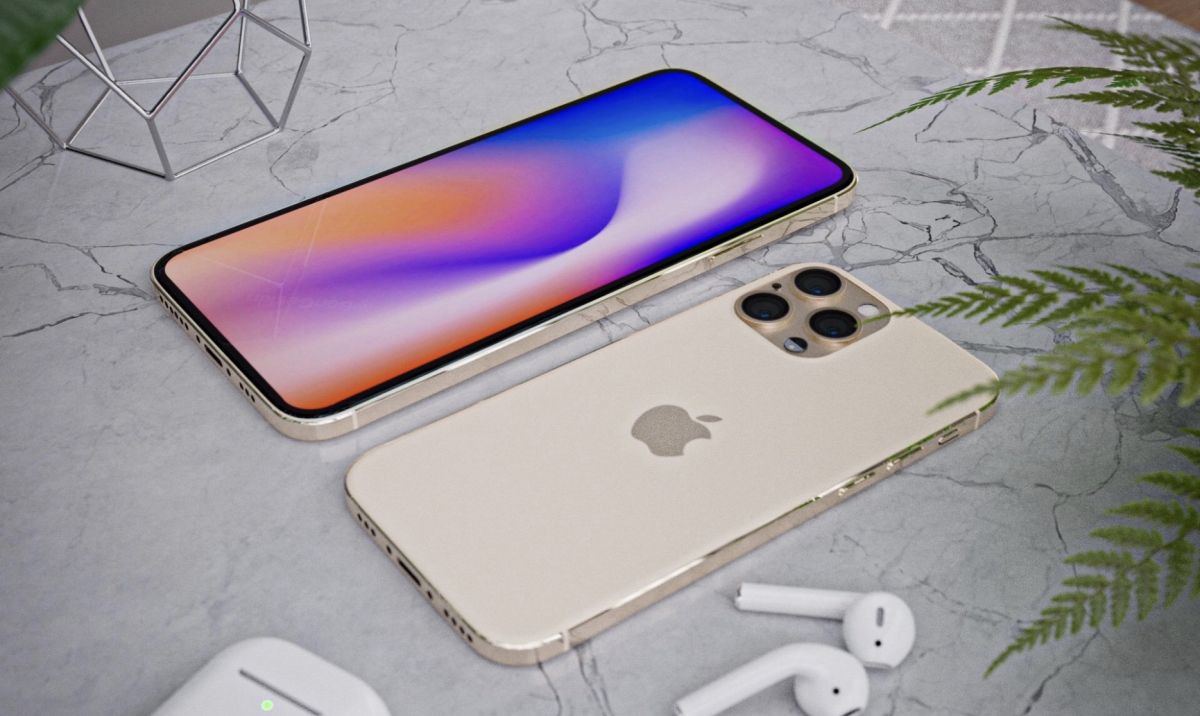 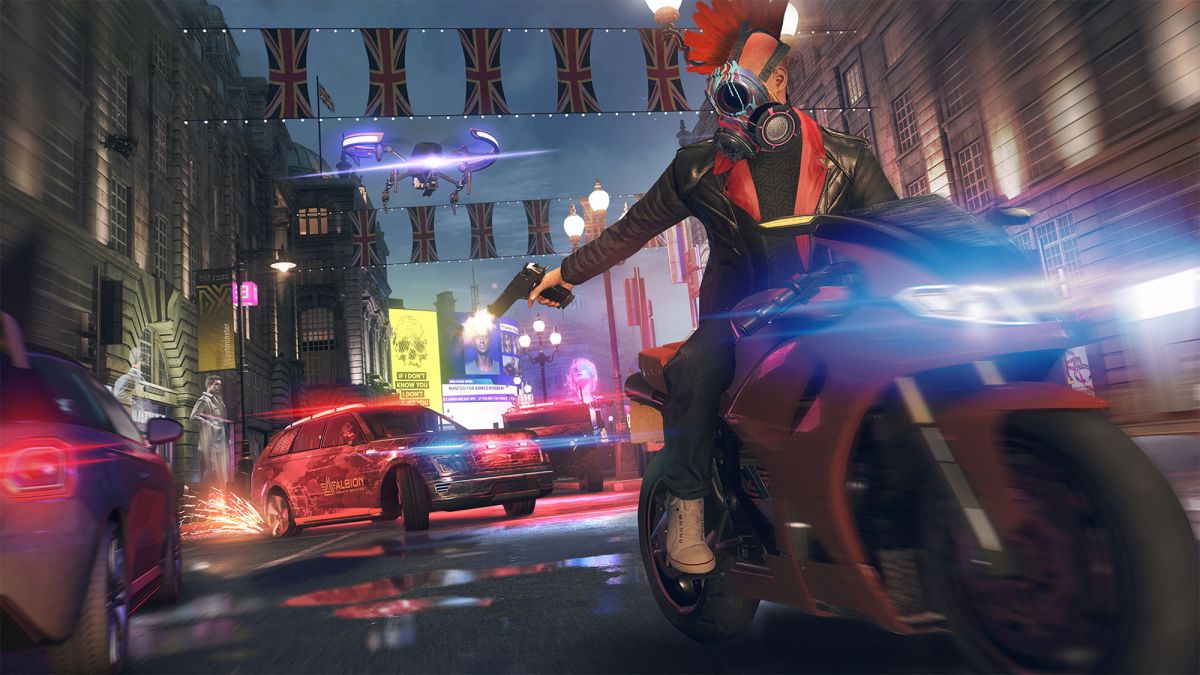 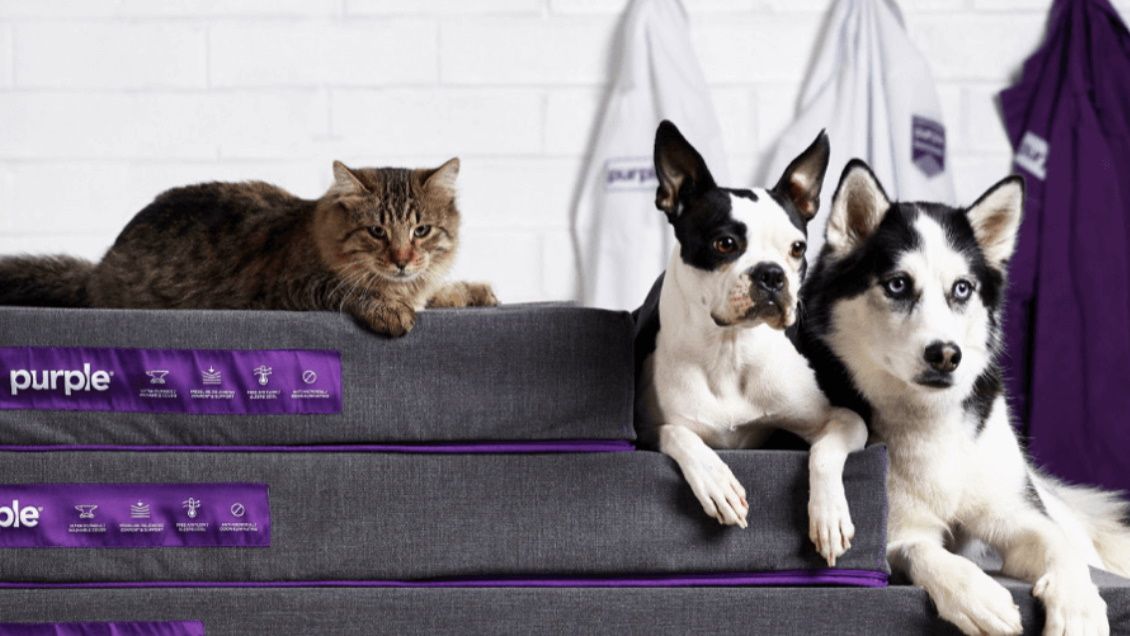 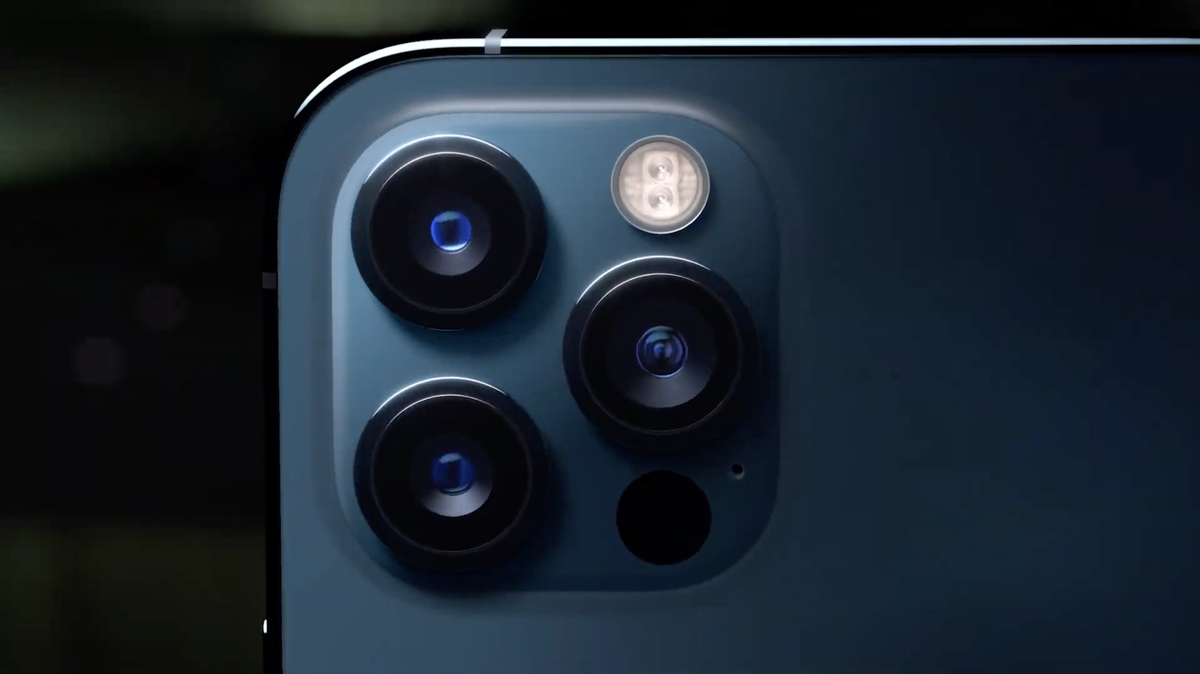 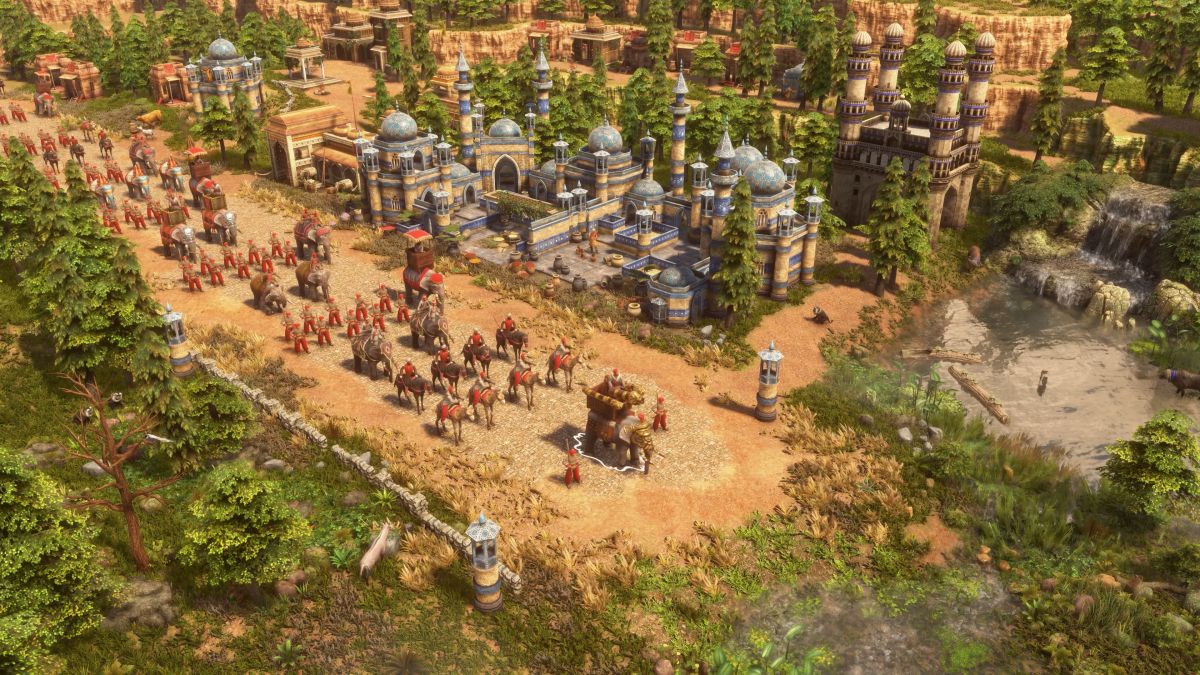 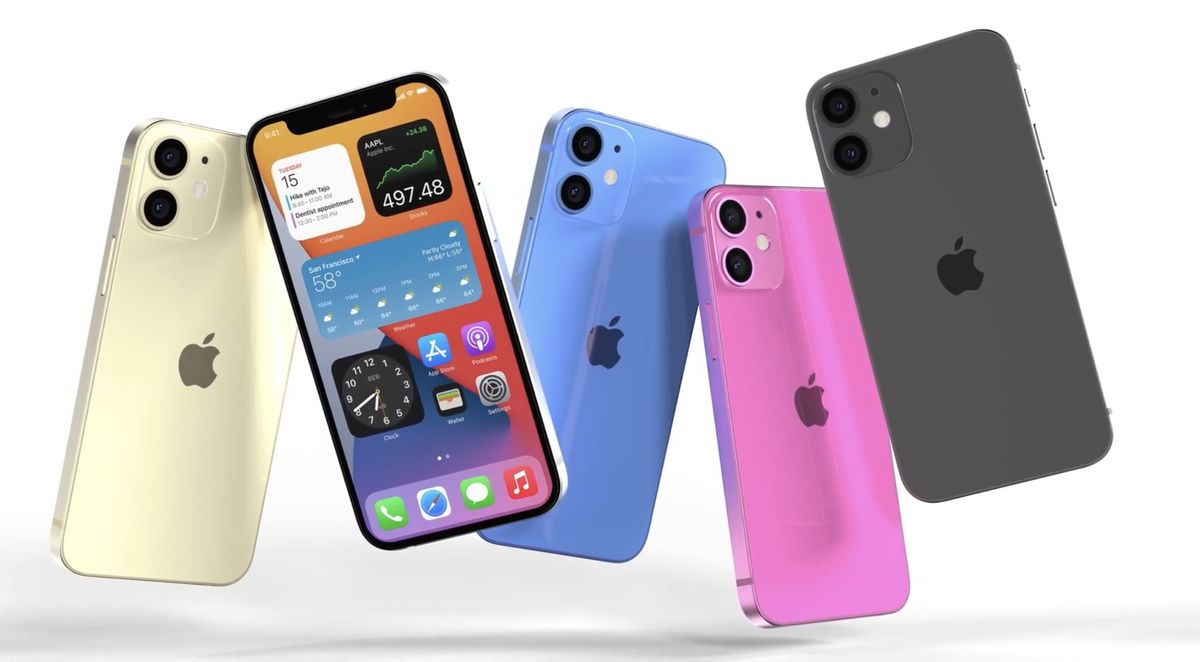