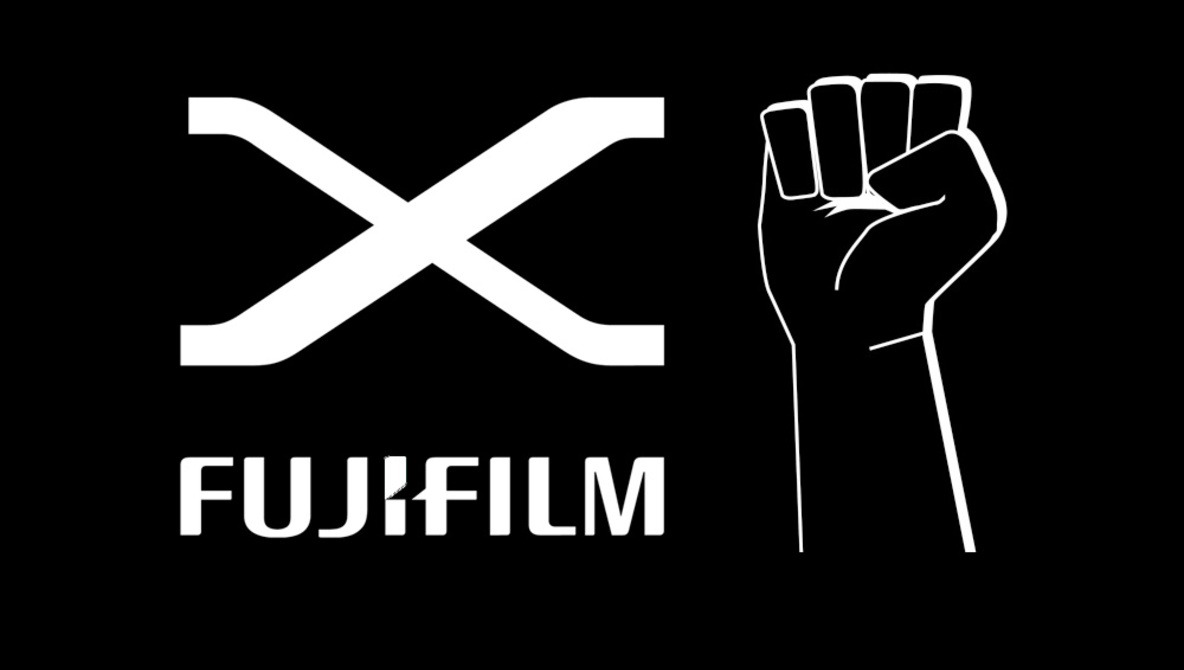 A few weeks ago, Fujifilm announced that it was shaking up its ambassador program — partly in response to the Black Lives Matter movement and the fact that the overwhelming majority of camera ambassadors are white men. I sat down with Fujifilm North America’s head of marketing for digital cameras, Victor Ha, to find out what led to the changes and what the brand is doing to reflect the diversity of its customers.

In the last few months, corporations around the globe have had to react to demands from customers that their branding catch up with public attitudes towards inclusivity and diversity. Rather than posting platitudes on Instagram, companies have been under pressure to make lasting changes.

Camera manufacturers have found themselves subject to scrutiny, suddenly having to explain why their rosters of ambassadors contain so few people of color. In the last month, Nikon added two new ambassadors, and Leica announced a partnership with Devin Allen, a Fellow of the Gordon Parks Foundation.

Fujifilm is no exception. A month ago, Fujifilm France retweeted footage from a Black Lives Matter protest in Lille, prompting questions as to why its lineup of French “X-Photographers” — i.e., its elite team of brand representatives — currently appears to be 19 white men and one white woman, an observation that Fujifilm was keen to address.

The suggestion that camera manufacturers start working closely with advocacy organizations such as Diversify Photo led me to the conversation with Victor Ha, Fujifilm North America Corporation’s senior director of marketing and product management for their U.S. digital camera business, and it emerged that the brand has been doing just that for more than a year, perhaps with the acknowledgment that it still wasn’t working fast enough. “This moment is particularly insightful for us as a brand here in the U.S. because it allowed us to pump the brakes and ask ourselves what we can do to meet the moment,” Ha explained as we discussed Fujifilm’s ongoing efforts to create a brand that is both inclusive and diverse.

In June, Fujifilm published a blog announcing changes to how its ambassadors are selected. Across the camera industry, the process of becoming an ambassador is opaque and you’d be forgiven for thinking that it’s a closed network designed to promote and celebrate its own. For Ha, the murkiness of the process at Fujifilm risked giving it an air of elitism and mutual back-scratching. Ha was blunt: “It was like a good old boys’ club. If a photographer knew you worked at Fujifilm, at some point they would ask you the question: ‘How do I become an X-Photographer?’ It’s funny because no one knew the answer. I didn’t know the answer and I’m supposedly responsible for the team that runs the program here in the U.S.”

As Ha himself acknowledges, like any community centered on a niche interest, the photography industry frequently struggles to look outside of its immediate sphere. Events are populated by the same individuals making introductions to the same type of person, and breaking out of that self-serving circle has clearly been a challenge. If there are no strategies to move beyond those same cliques and disrupt the existing system, nothing will change.

This realization led to Fujifilm’s new approach to creating its team of ambassadors, one where the selection process incorporates voices from organizations such as Diversify Photo and other external industry figures and where the entire lineup is refreshed every four years. To those critics who would argue that the process should be purely about a photographer’s ability, consider this: photography is not a meritocracy and never has been. Furthermore, becoming a brand ambassador has never been solely about being an excellent photographer. It’s about being a good ambassador whereby — as Ha was keen to emphasize — your images are almost secondary to your ability to educate, communicate, represent, and reflect the brand’s values. In effect, Fujifilm is seeking to shift from an unconsciously rigged system of exclusivity to a consciously rigged system of inclusivity.

‘We Love Your Brand, but We Don’t Feel Seen’

For Ha, the process started by talking to those existing ambassadors who were from communities of color and getting their feedback on what should change. This involved a group call with 70 of its creators and simply listening to their thoughts and ideas for a couple of hours. “It was a tough conversation,” Ha explained, “because the things that were being said were true and real. They said, ‘We love your brand, but we don’t feel seen, we don’t feel heard, we’re not represented.’ That’s where, for us as a brand, it became an opportunity to have a deeper connection with our audience and find ways not just to make a small group of people feels seen and heard, but our entire audience. That’s the goal. We want to ensure that we’re meeting the needs of the most disenfranchised groups in our audience. It’s been eye-opening.”

The process now involves a public application process to become a Collaborator, the opening tier of partnership with Fujifilm, which means gaining support from Fujifilm for specific projects. After this, a photographer can apply to become a Creator, and Fujifilm announced its first round of new additions — almost fifty of them — on August 1. “At this point,” Ha explains, “you’re not only great at making images and know the brand, but we also believe that you have a passion for education, mentoring, or advocacy in the community. Through the craft of image-making, you’re empowering the world around you to do the same.”

Very very happy to announce that I’ve been selected as a @FujifilmX_US Creator, which means I’m an official brand ambassador! Wooo! I’ve been shooting with Fujifilm since they supplied @followbdc with free gear for students to borrow!! Haven’t looked back since. Grateful!!☺️😌 https://t.co/pbOvkISVvJ

After becoming a Creator, photographers are then eligible to become one of Fujifilm’s X-Photographers which, following the changes, are now renewed every four years. The selection process is done in conjunction with industry professionals from outside of Fujifilm, such as Andrea Wise from Diversify Photo.

In addition to this overhaul, Fujifilm’s current line-up of 16 X-Photographers will see 10 new additions as of September 1 with the aim of creating a team that is more representative of Fujifilm’s community.

Too Much, Not Enough, Should Have Happened Sooner

No doubt some will see these moves as unnecessary and creating their own versions of bias. Ha is not convinced that this is a valid criticism. “Personally, I don’t believe that there’s such a thing as reverse discrimination,” he explains. “When systems are structurally biased, we have to go as far as we can to be inclusive of the most disenfranchised groups. For years, image-makers from communities of color have delivered and created incredible work. We just haven’t had a system to bring them out into the light. We’re trying to give to people, who have long deserved it, a seat at the table.”

Others will ask why it didn’t happen sooner. “I think people are absolutely right in saying that it shouldn’t have required the Black Lives Matter movement for us to take steps,” Ha responds when challenged. “We’re making these changes because we believe that being diverse and inclusive and standing against racism allows us to leave the world better than when we found it.”

Ha mentioned that while teams from countries around the world talk regularly with one another, each country manages its own marketing that is specific to the culture of its region. My understanding is that values and priorities are vastly different from one country to another, and while teams might sometimes have contradictory strategies geared towards particular tastes and attitudes, the audience is always global. This probably accounts for why the U.S.A. team working with Ha is moving towards a culture which rejects the language of “shooting” and “taking” in favor of “making” and “creating,” while it’s only been a few months since Japan’s marketing strategy was under scrutiny for promoting the aggressive street photography of Tatsuo Suzuki.

Elsewhere, Fujifilm India has just one female ambassador while Canada, Chile, Poland, Norway, Switzerland, and Portugal cannot muster a single woman between them. In response to this observation, Fujifilm stated that: “Each X-Photographer program is unique to its own region in response to its fans in-market. While our regions are planning an update to their current X-Photographer program, timelines and program details will vary country-by-country.”

The contrast between regions can be stark and as a global entity, Fujifilm still has some work to do if it wants to align with the values of its North American audience — or at the very least, to prevent one regional strategy from undermining that of another.

What Ha can be sure of, however, is that the Fujifilm community will respond to the company’s decisions, and for Ha, this audience is unique and gives the brand a lot of its value. No doubt, this is challenging, as while there’s a large customer base, the fervor of the brand’s fans means being constantly held to account. They love the products and they love the company’s values, and when Fujifilm falls short, management can be sure that customers will respond. Ha is philosophical. “I can guarantee that we’re going to fail,” he says, reflecting on the company’s strategy in response to Black Lives Matter. “That’s the nature of life. You will fail along the way. But I can guarantee you that when we fail, we will admit our failure, we’ll admit mistakes and we’ll work to improve it.”

For Ha, this failure and the brutal scrutiny that results is part of the process, and despite this certainty, he’s confident that the fans are along for the ride. “What I love about the Fujifilm community is that it understands that things take time. We’re going to make a few mistakes and our community will be right there to help us come back.”

Fujifilm was approached to give this interview. Quotes have been edited for clarity and flow. 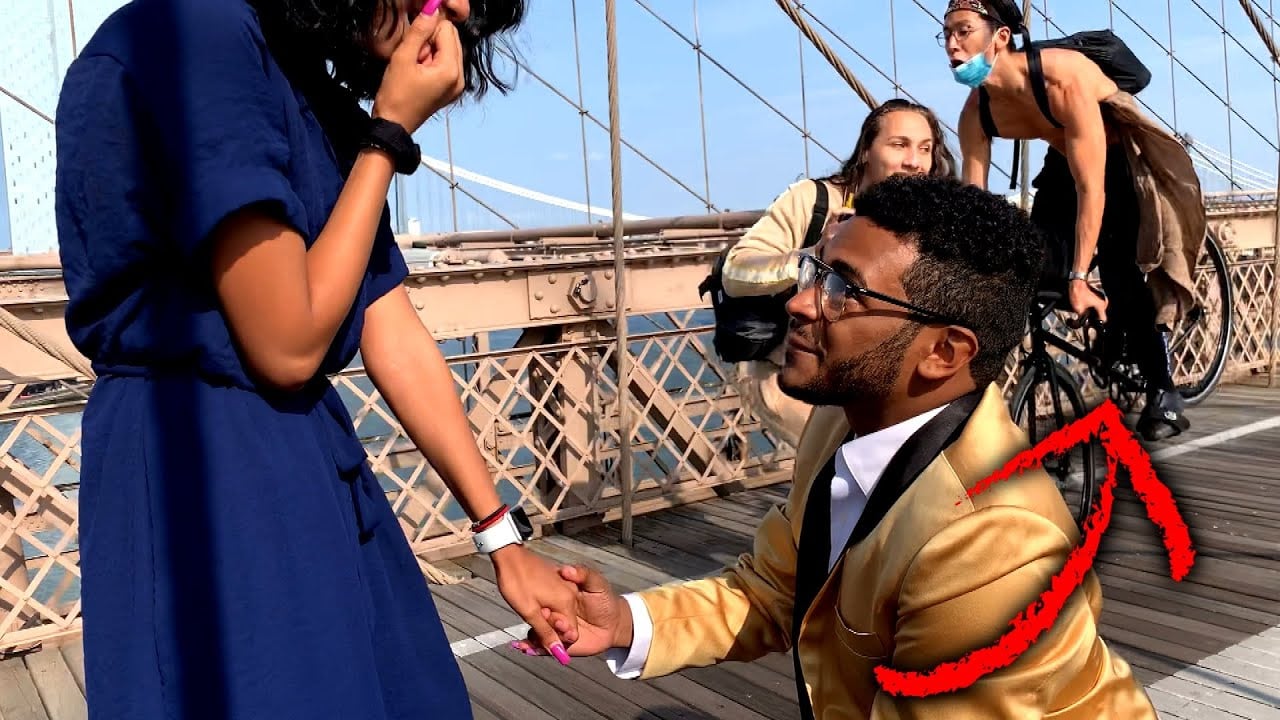 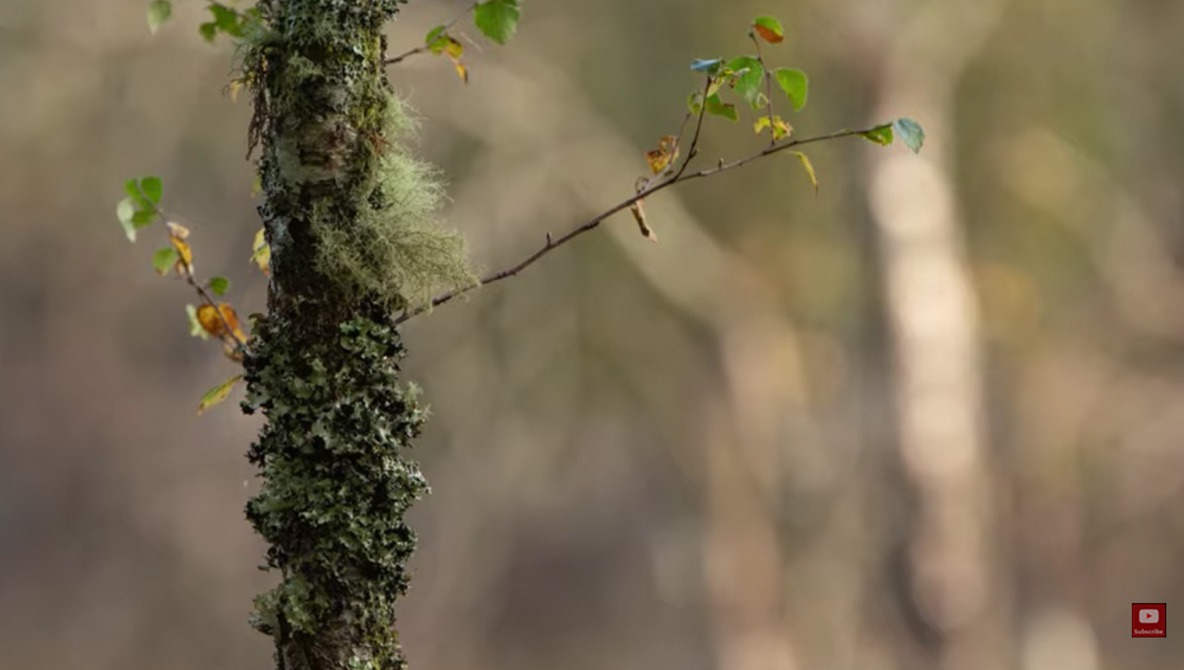 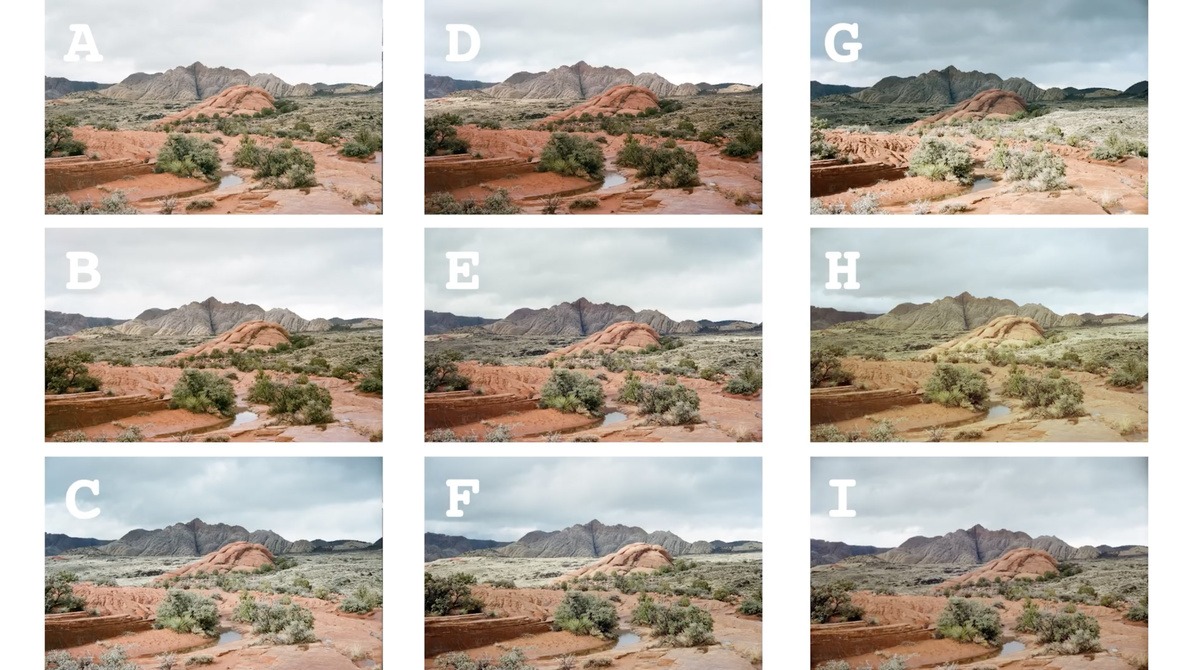 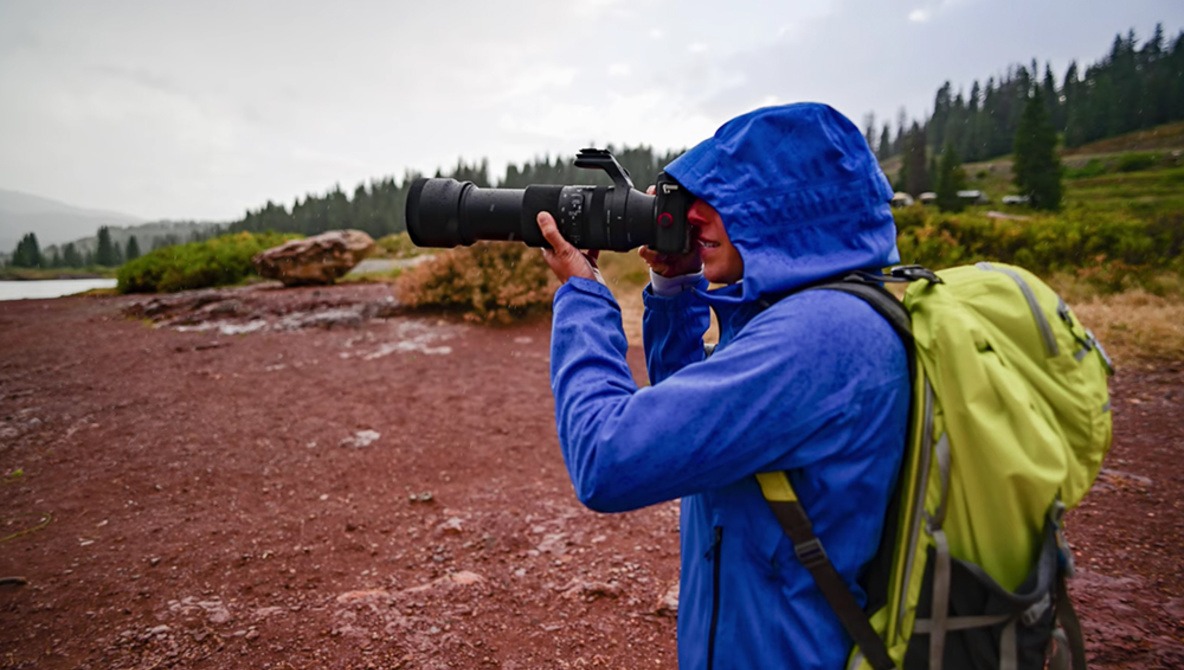 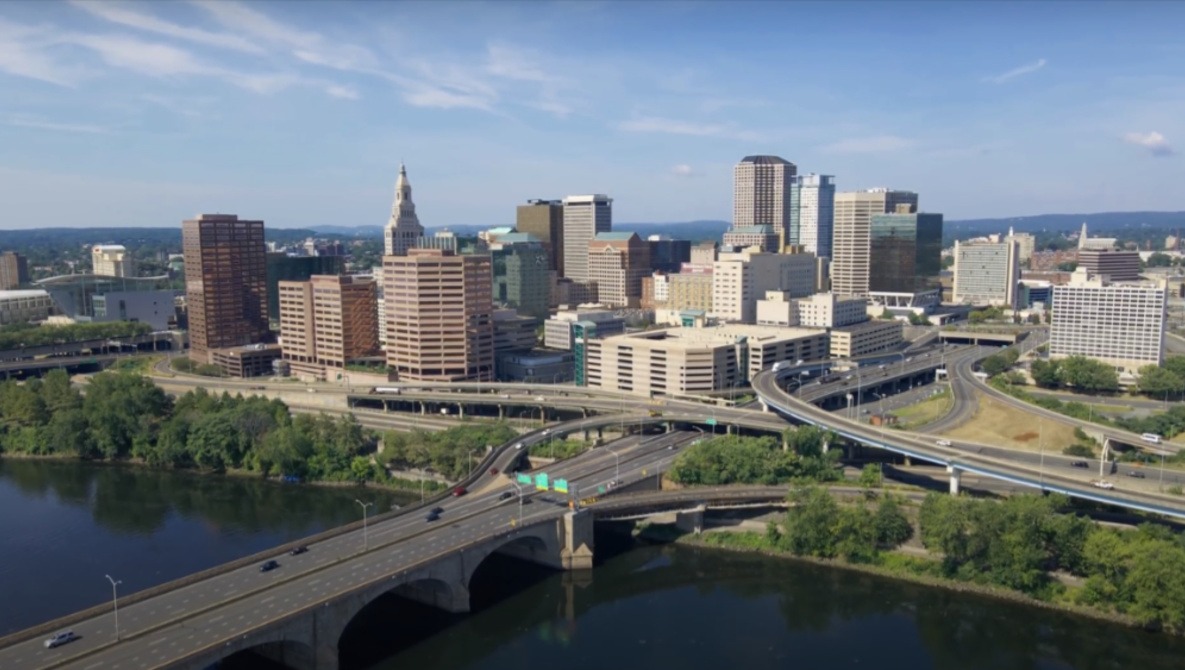 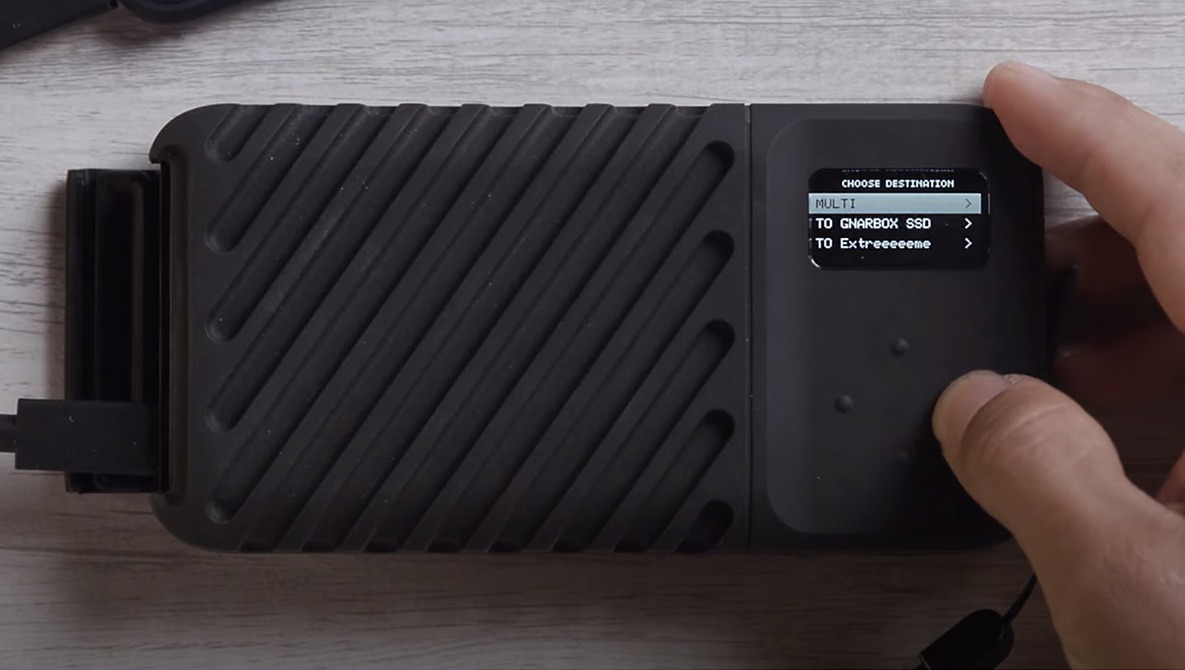 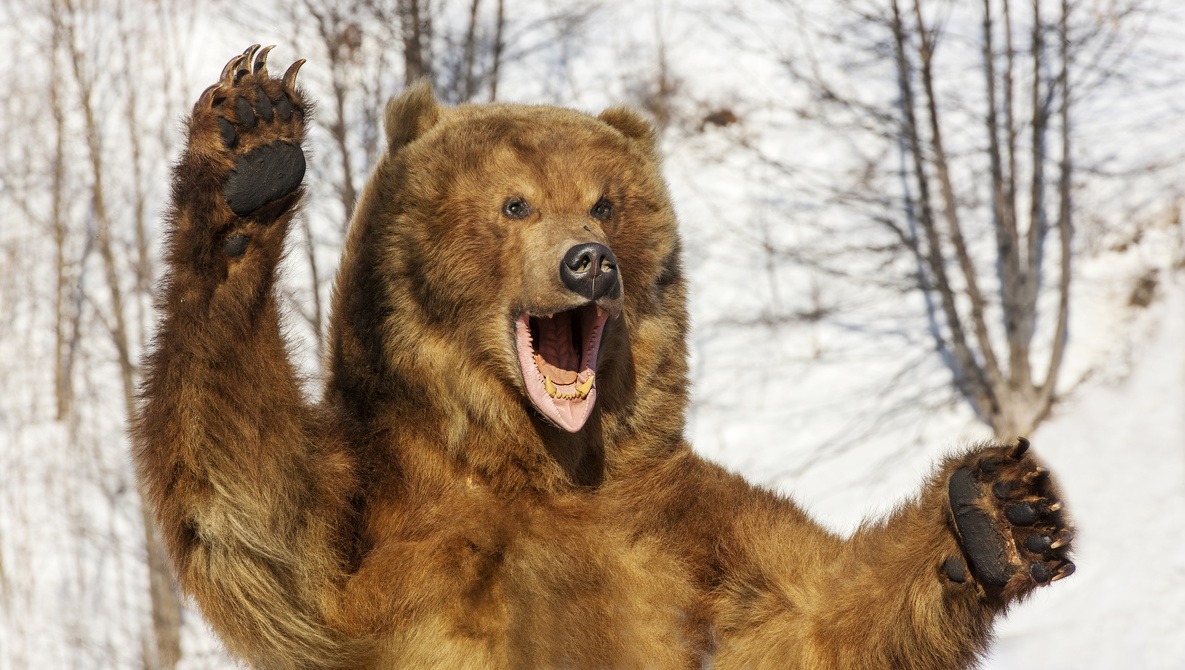 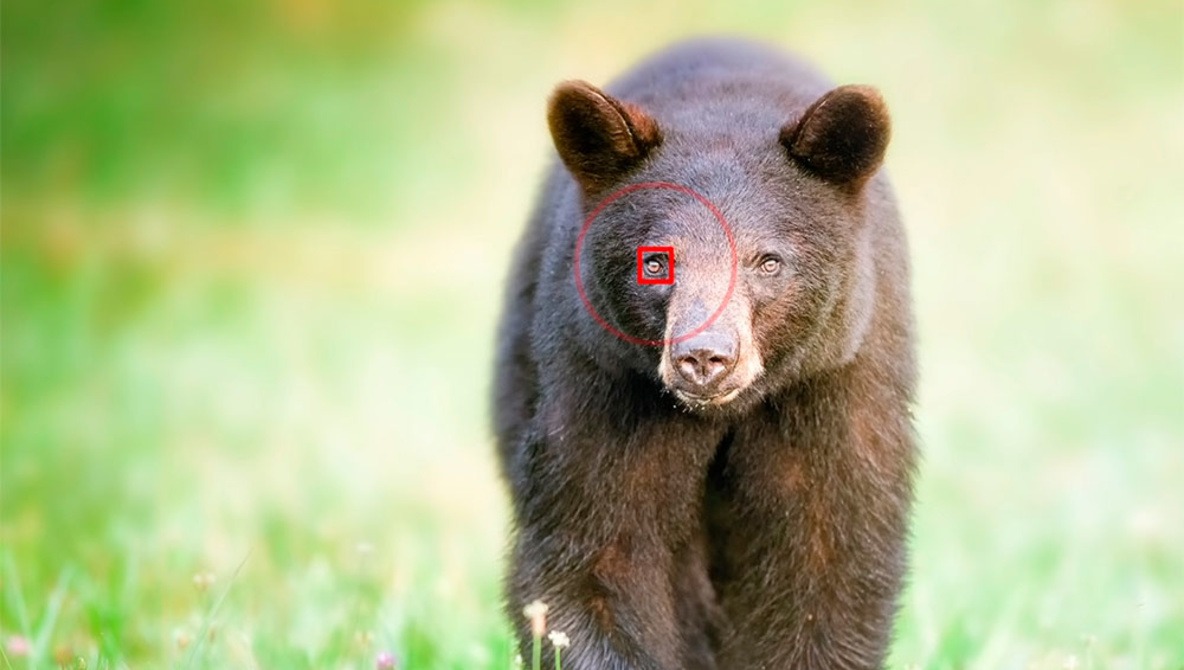 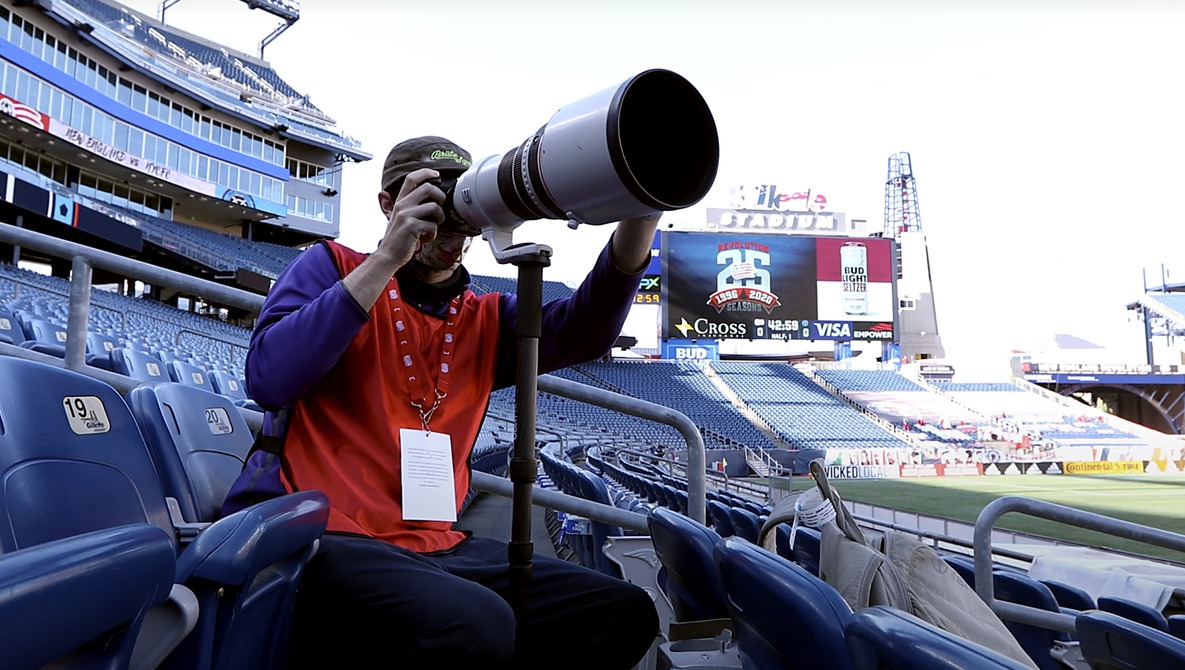 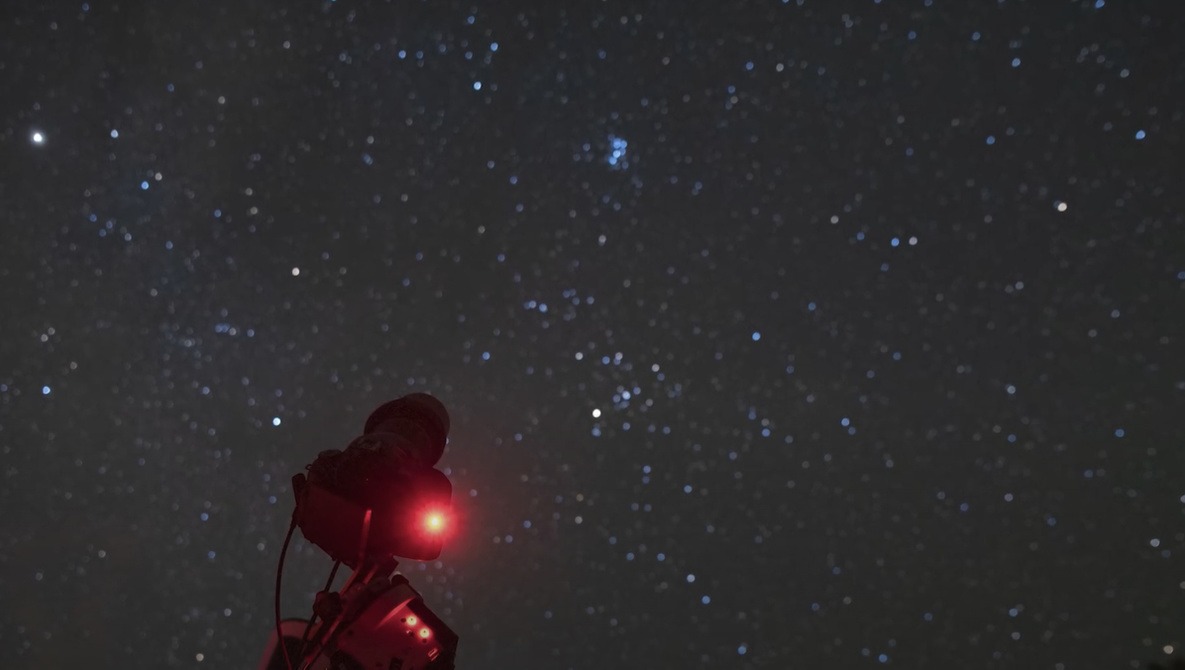 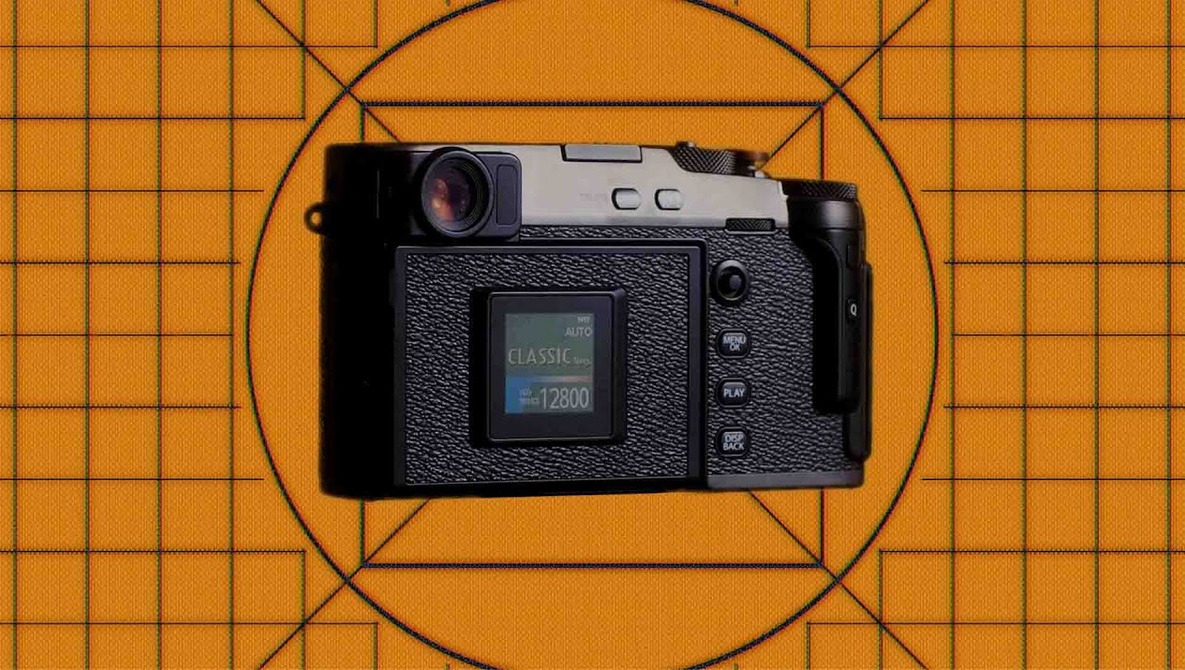