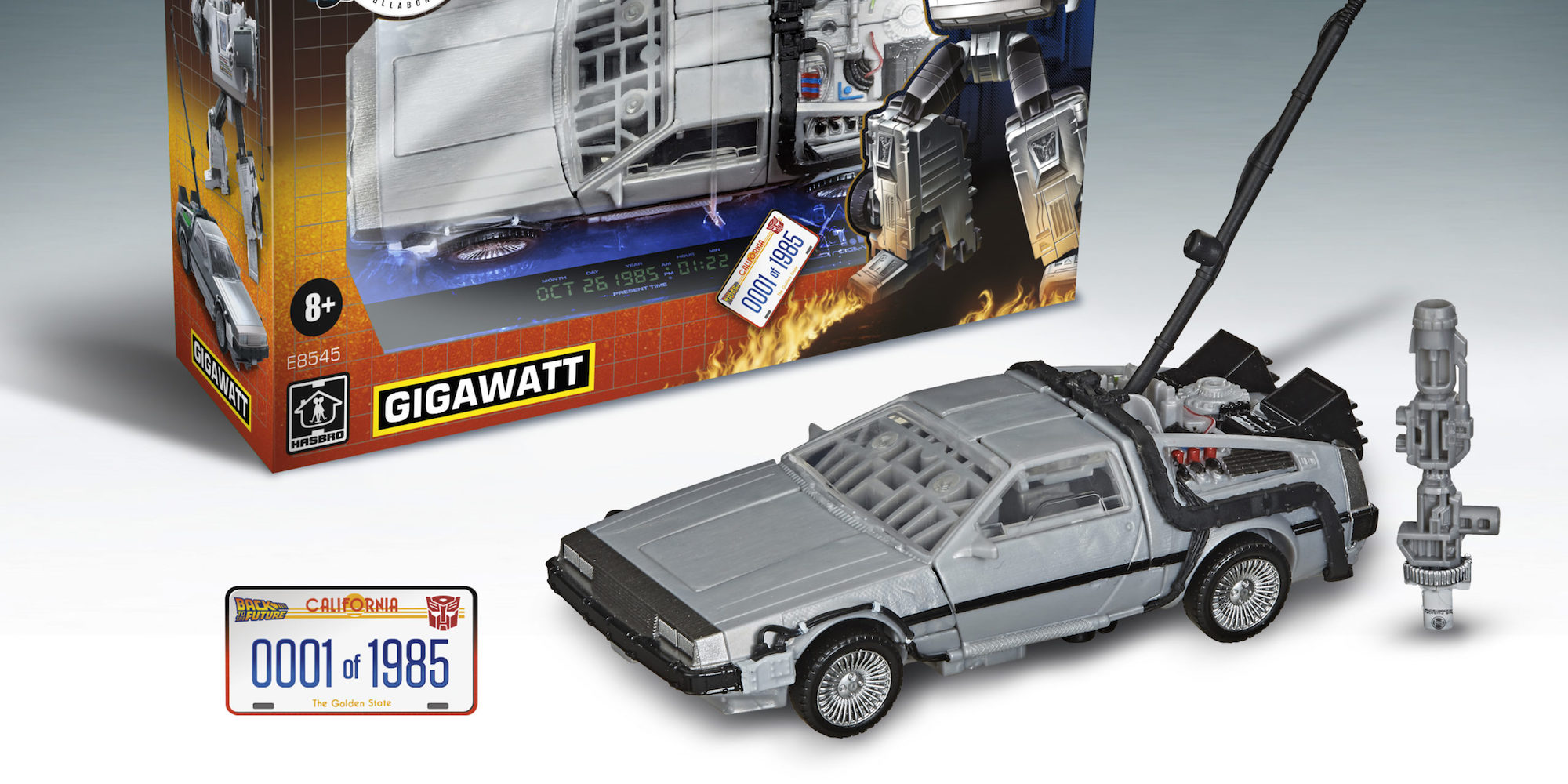 Hasbro has now teamed up with Universal Brand and Steven Spielberg’s Amblin Entertainment on the new Gigawatt — a Transformer toy robot that can morph into the iconic Back to the Future DeLorean. Much like similar collaborations in the past, like the Ghostbusters’ Ecto-1 and some Star Wars variants before that, this marks the very first time the Back to the Future IP and Transformers have come together. Head below for more details about this limited edition collector’s piece.

Gigawatt not only marks the first collaboration between the two brands but also the 35th anniversary of the iconic Back to the Future franchise. The “converting time machine robot” brings loads of nostalgic elements from the movie series into a 5.5-inch tall Transformer collectible.

It can transform from robot mode to time machine mode in roughly 17 steps. While in robot form, Gigawatt features plenty of movie-inspired details like Doc Brown’s iconic goggles, a flux capacitor lodged in the chest piece, and even some important time travel dates from the film just below that. 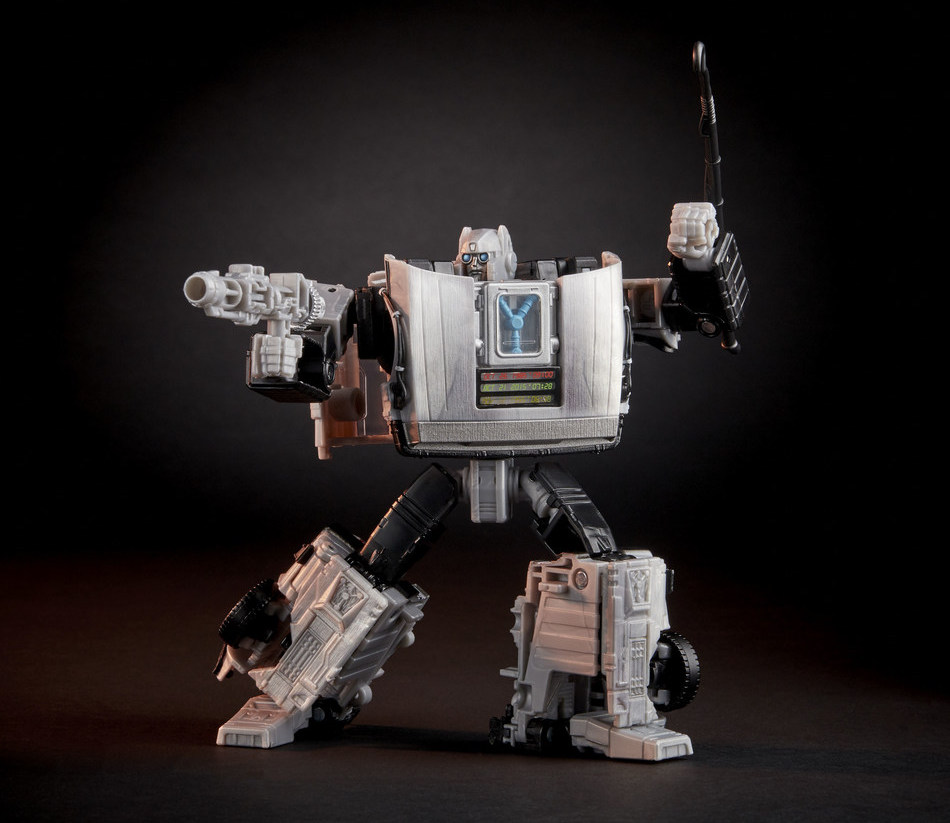 Once transformed into the vehicle, we are presented with a model of the gull-wing doors made famous by the time-traveling DeLorean. The doors open up, the wheels rotate from vertical to horizontal position as seen in the film, and there’s even the lightning bolt hook popping off the back. 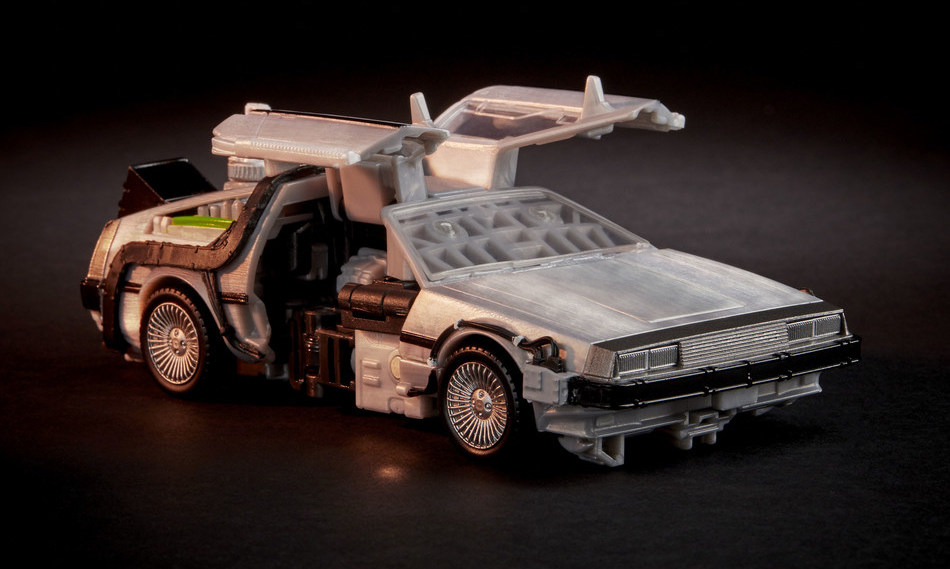 On top of the new Gigawatt collectible, a Back to the Future x Transformer comic book series is also in the works. The four-part comic-book series kicks off as Marty McFly and Doc Brown’s time machine DeLorean catches the attention of the Decepticons.

Gigawatt is a limited to 1,985 pieces (the year the movie first came out) and each one features a numbered license plate. While pre-orders appear to already be out of stock or removed (exclusively available via Walmart), another variant of the figure is expected to launch later this year in October with the release of the aforementioned comic series.

Gigawatt might not have been the crossover campaign we were expecting, but it certainly is an interesting one. Let’s face it, most famous cars should be transformed into a talking war robot at some point anyway, so why not now during the Back to the Future 35th anniversary. While it looks like actually getting your hands one will be easier said than done at this point, here’s to hoping the October release will be a much wider one.

Be sure to check out the Playmobil Back to the Future DeLorean and Ghostbusters set while you’re at it. 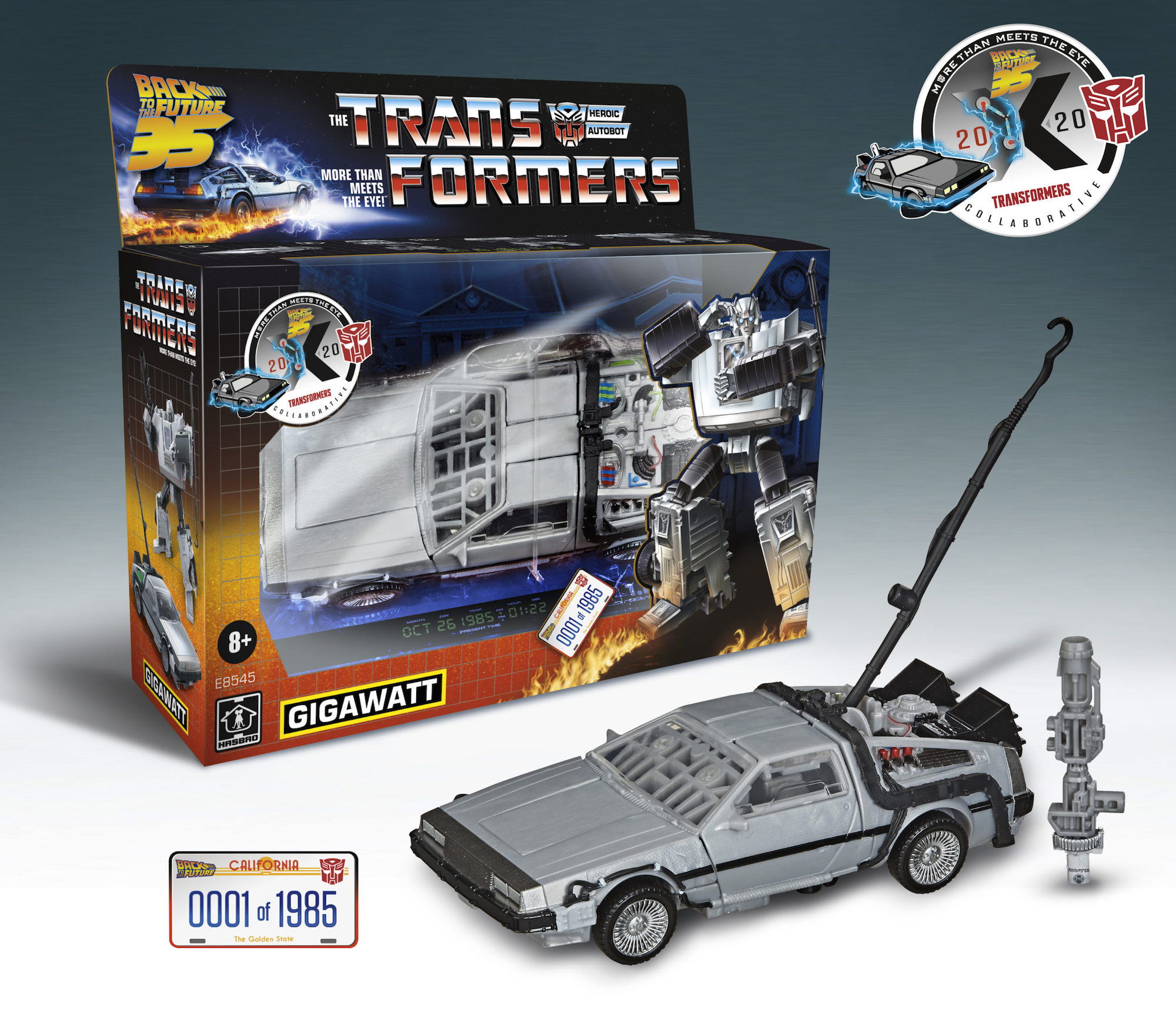 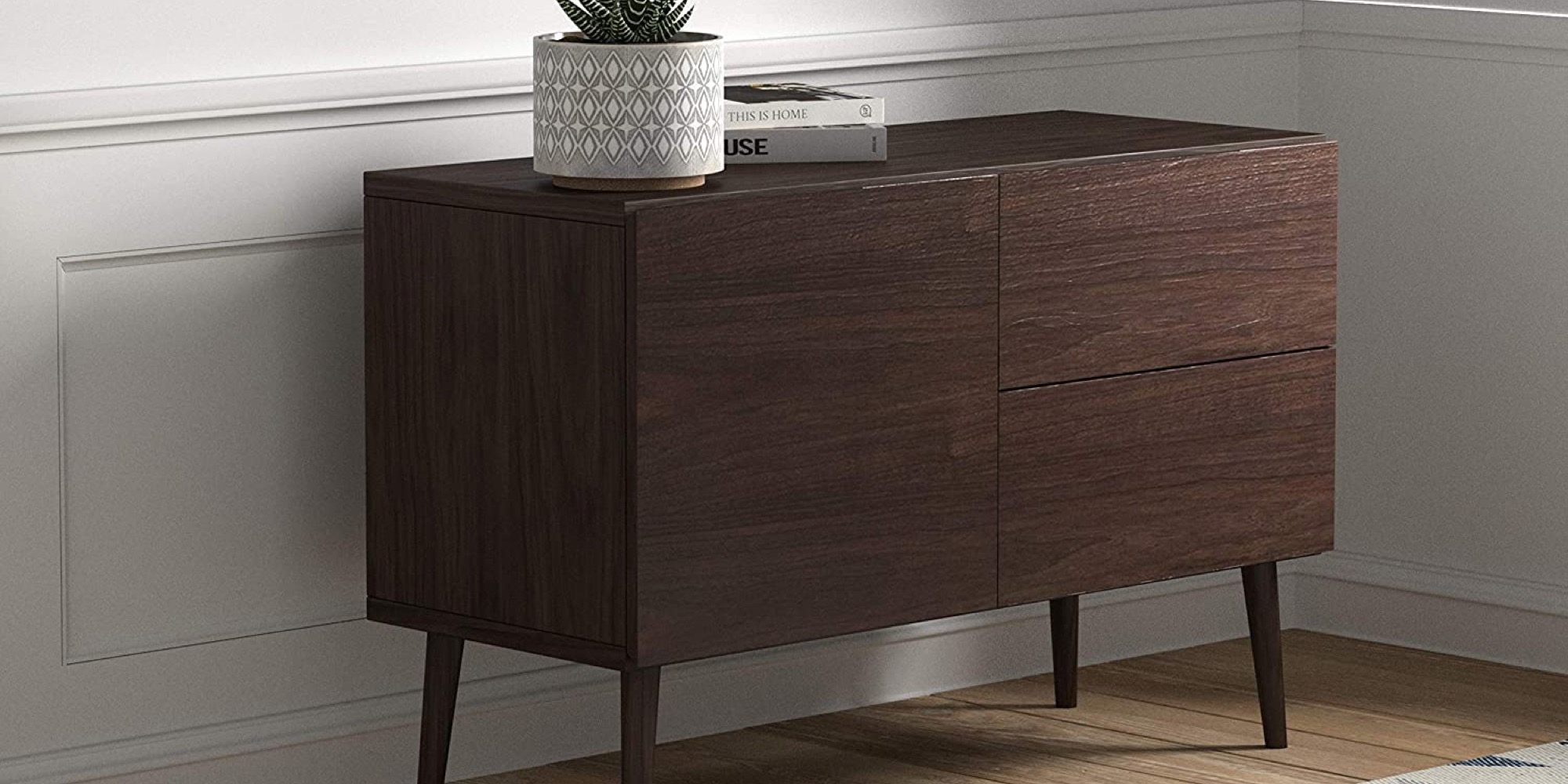 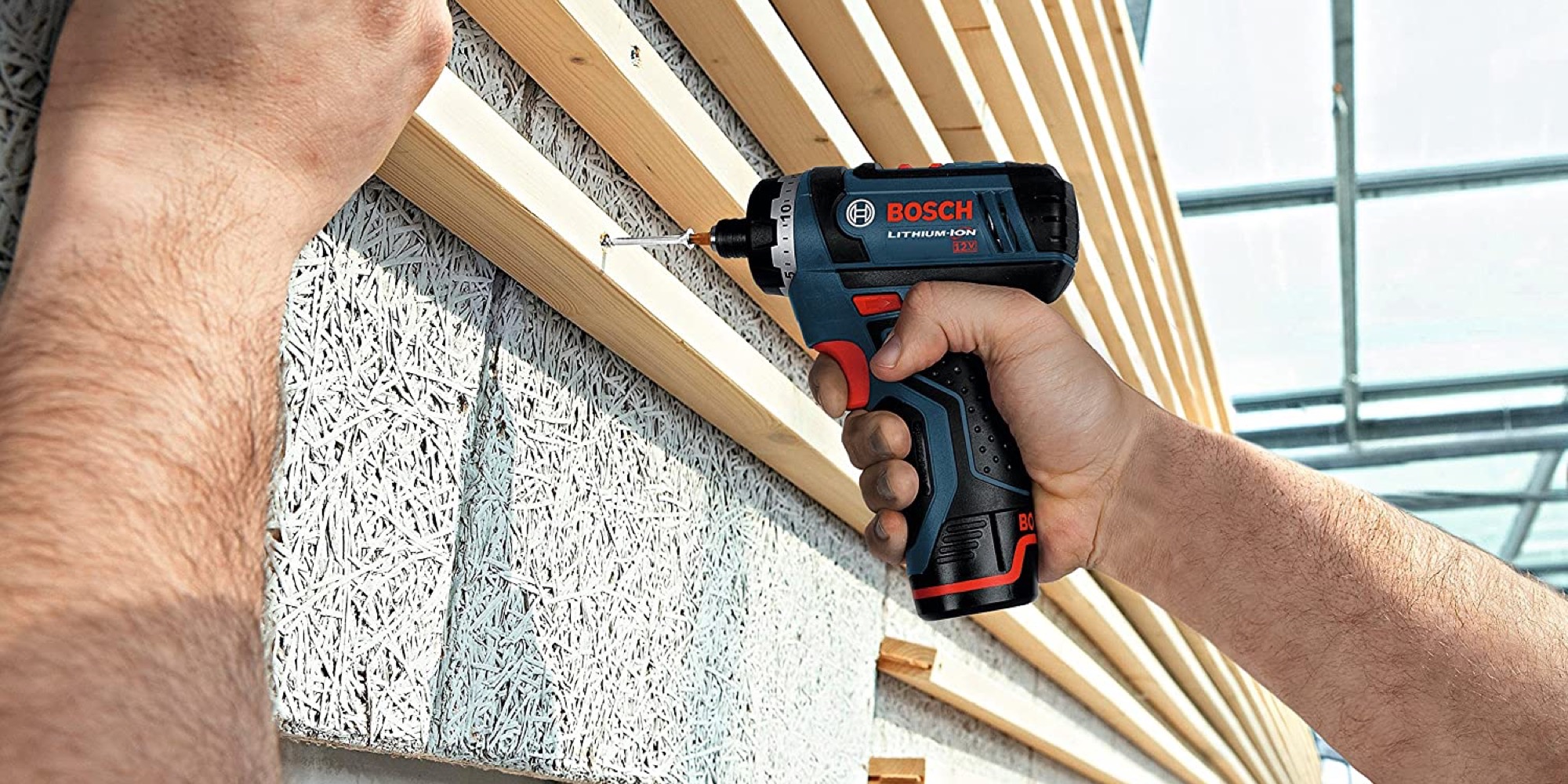 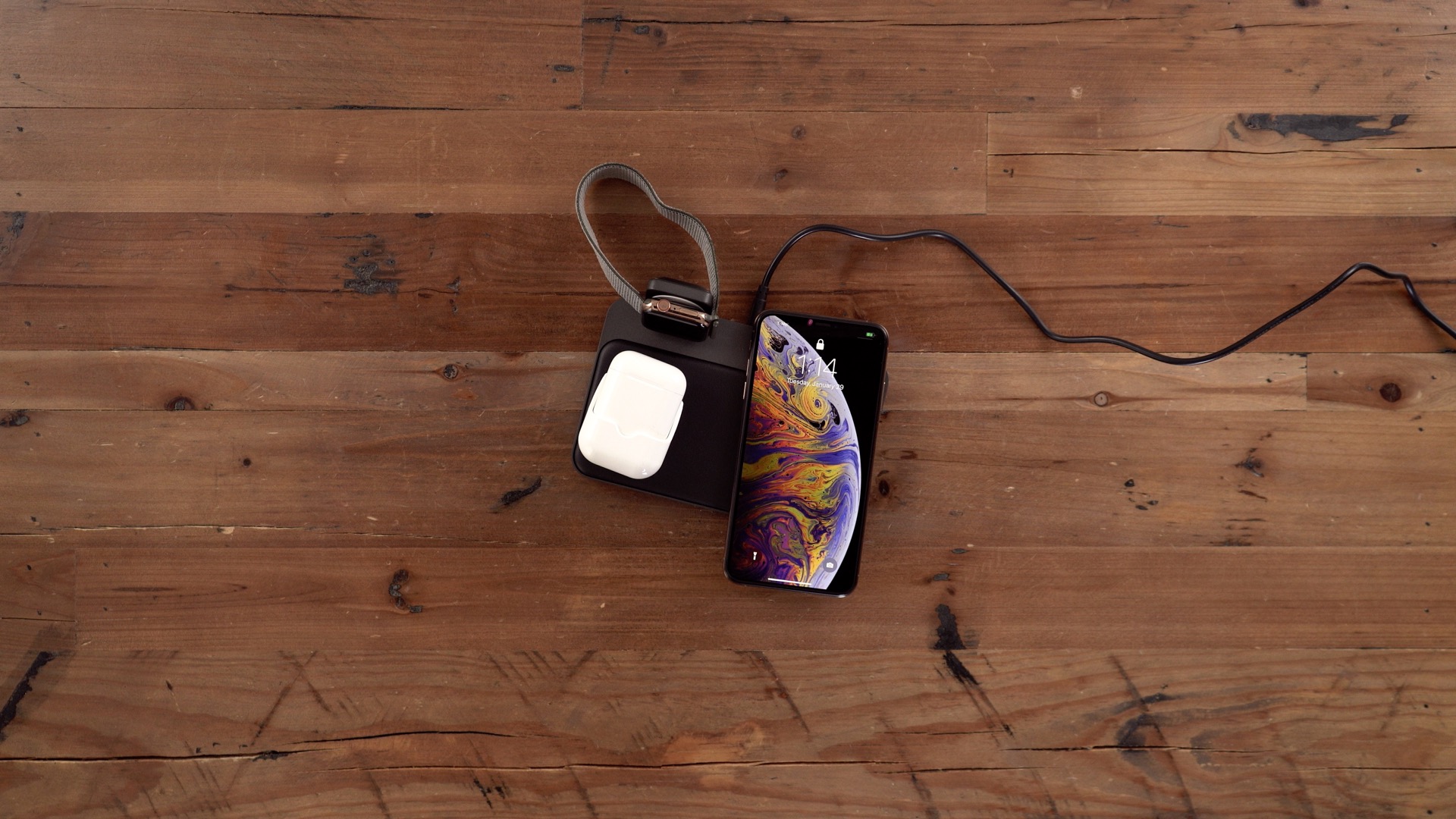 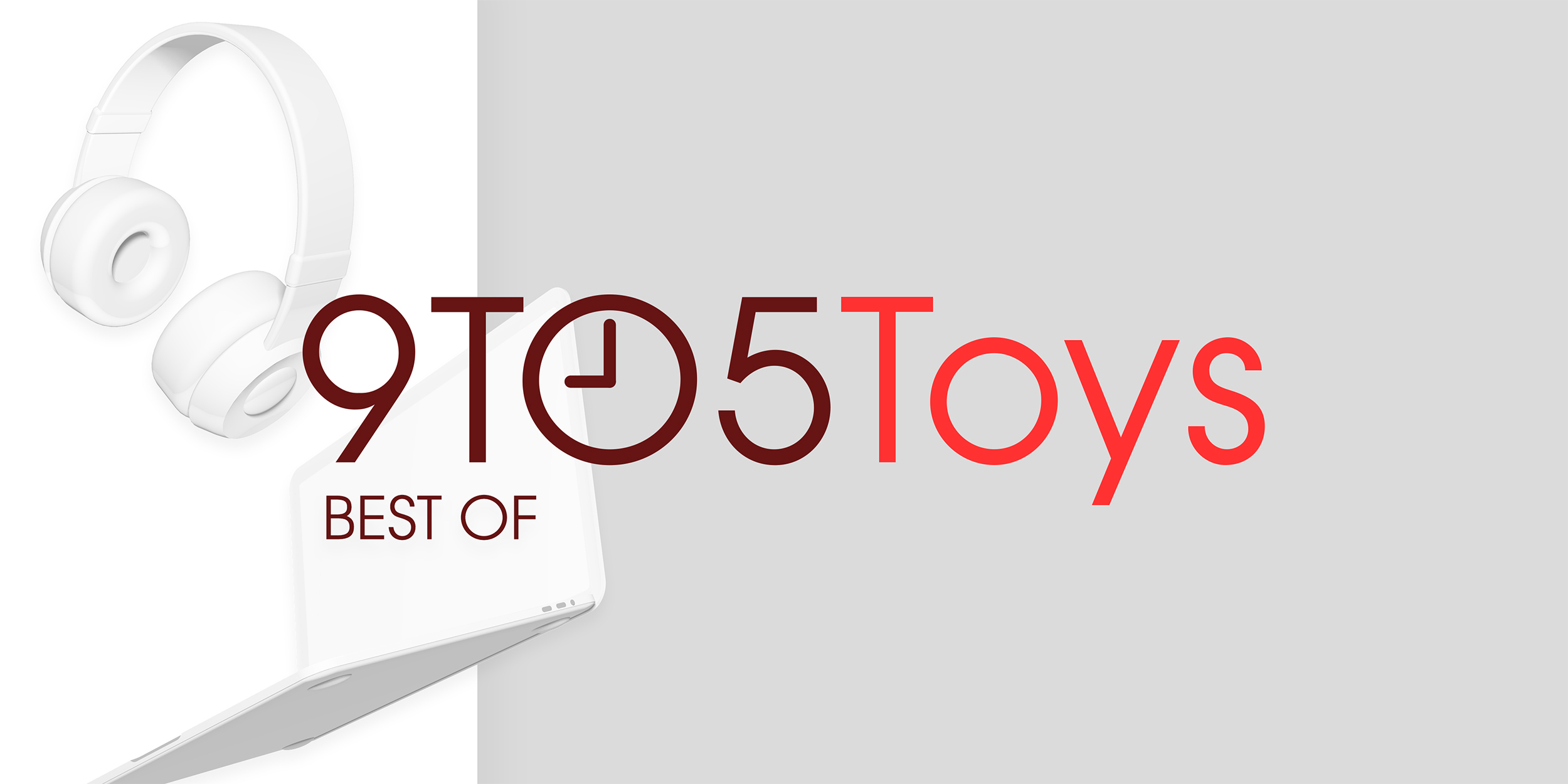 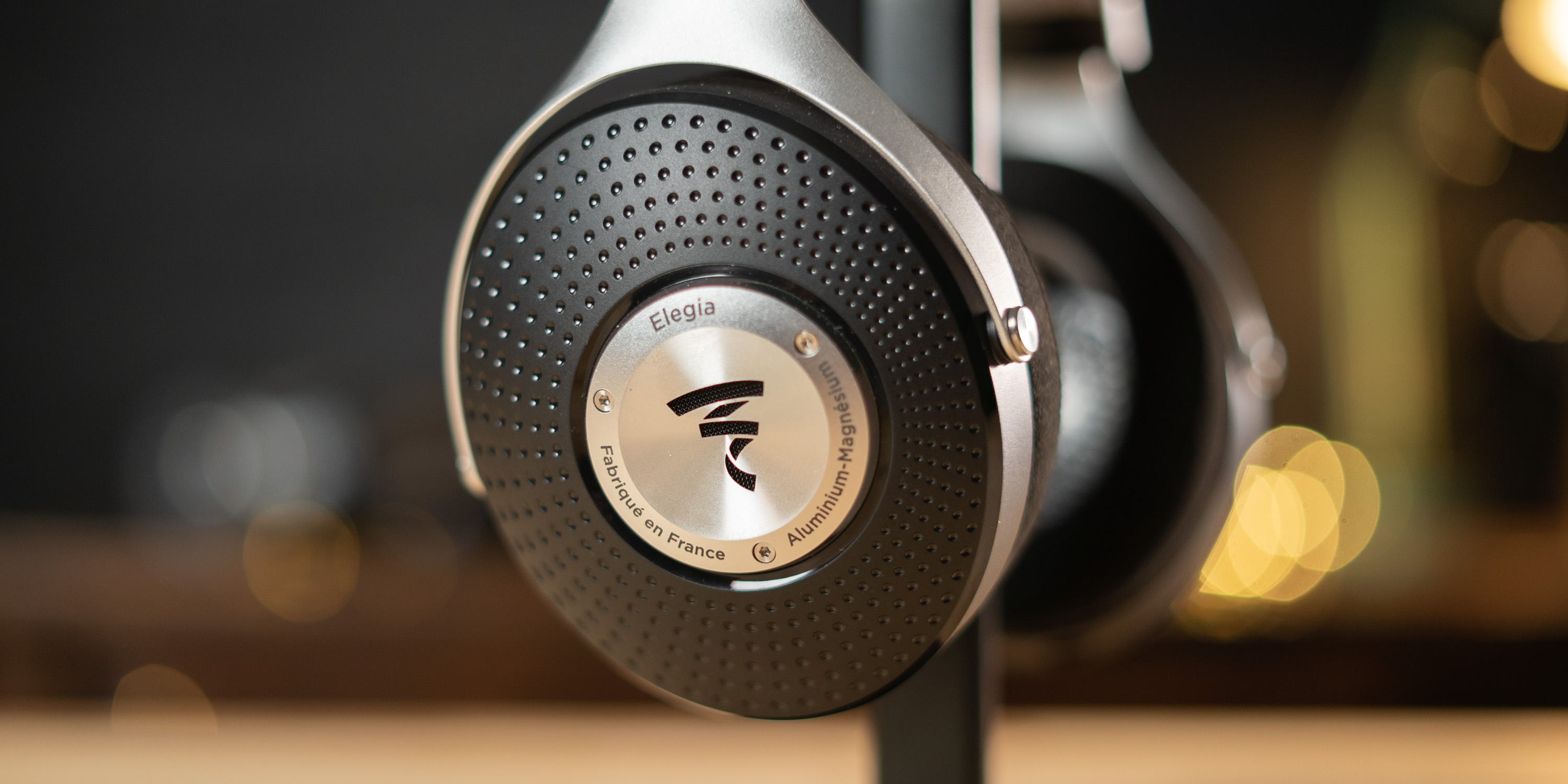 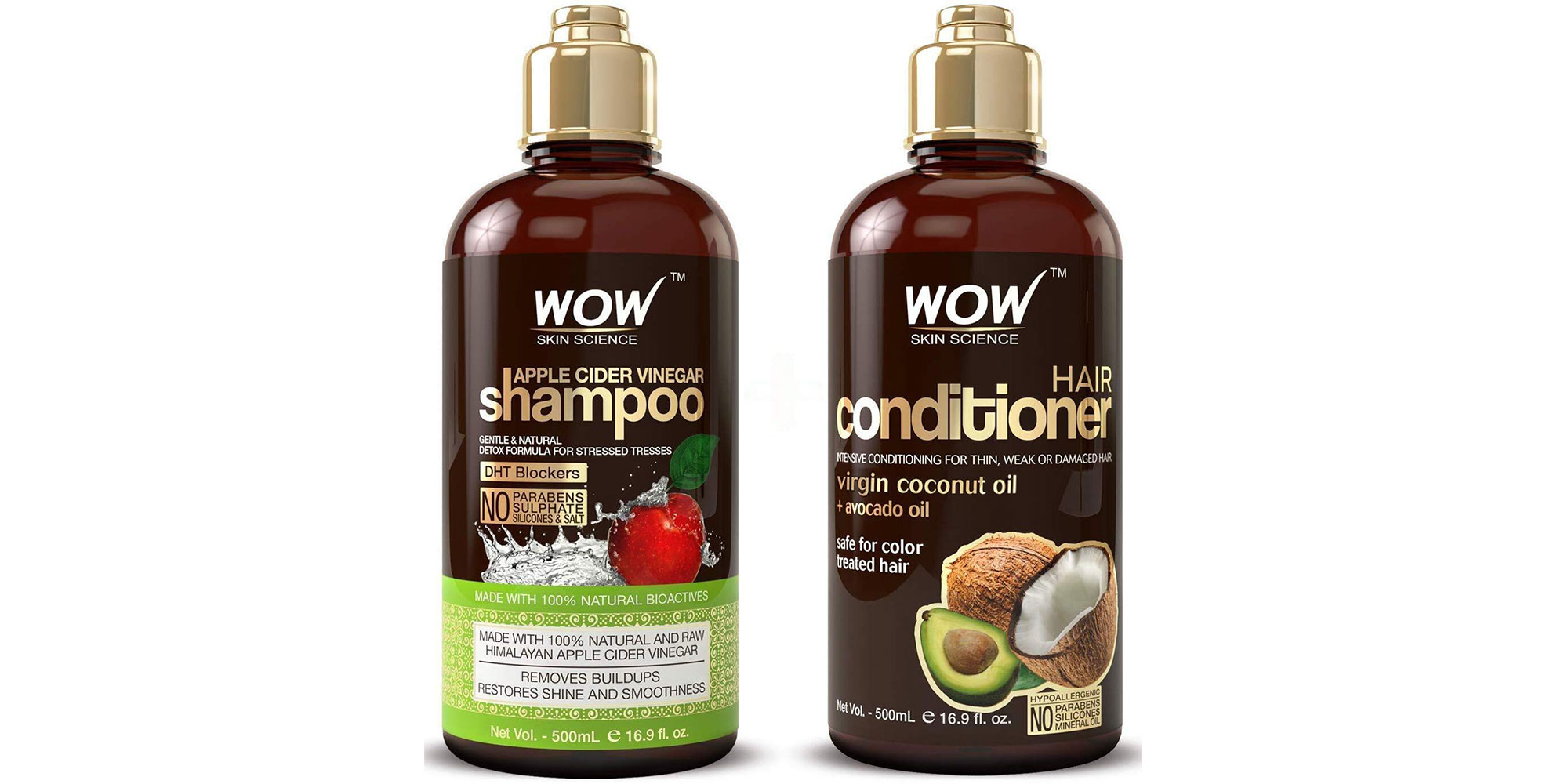 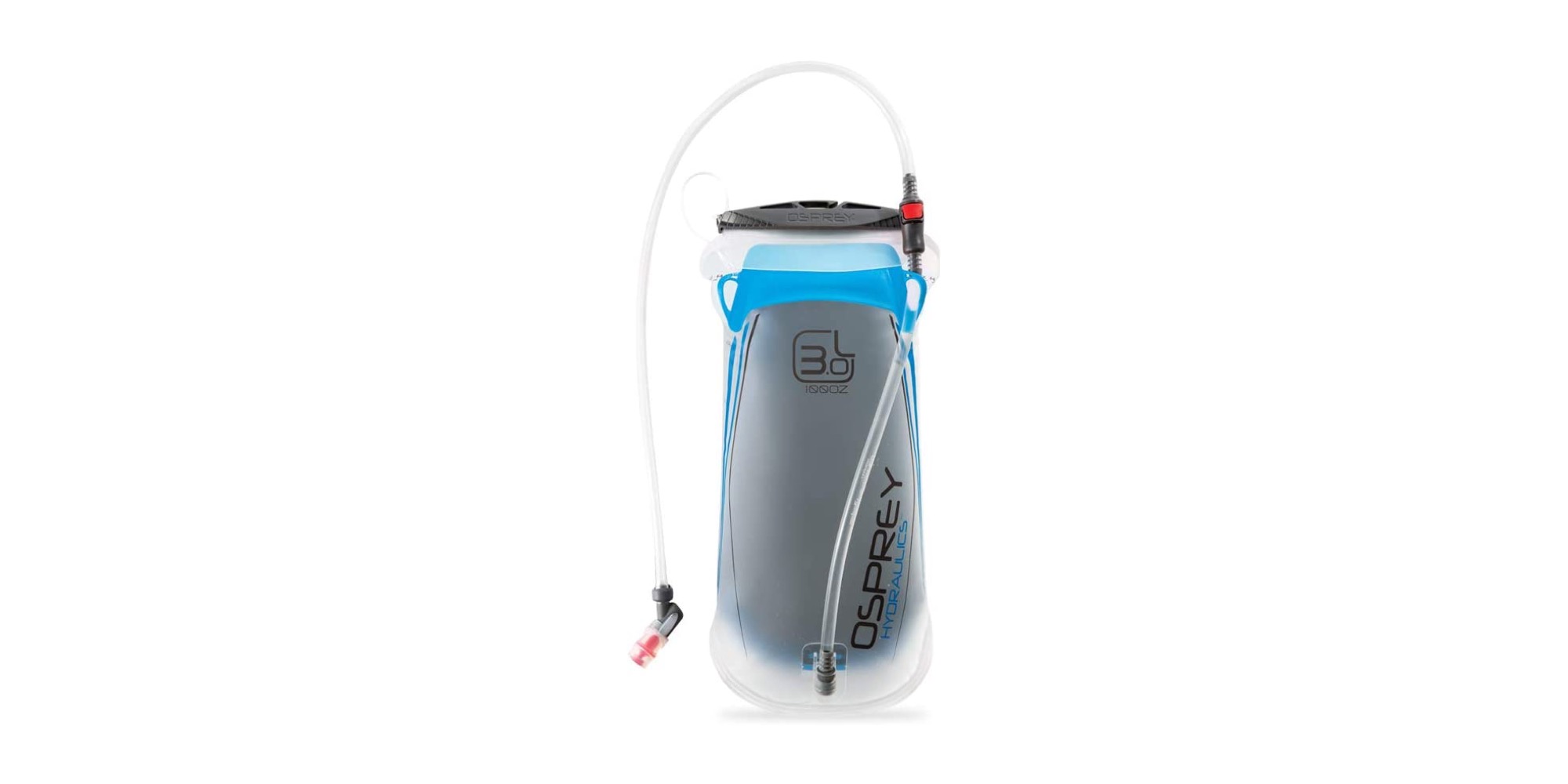 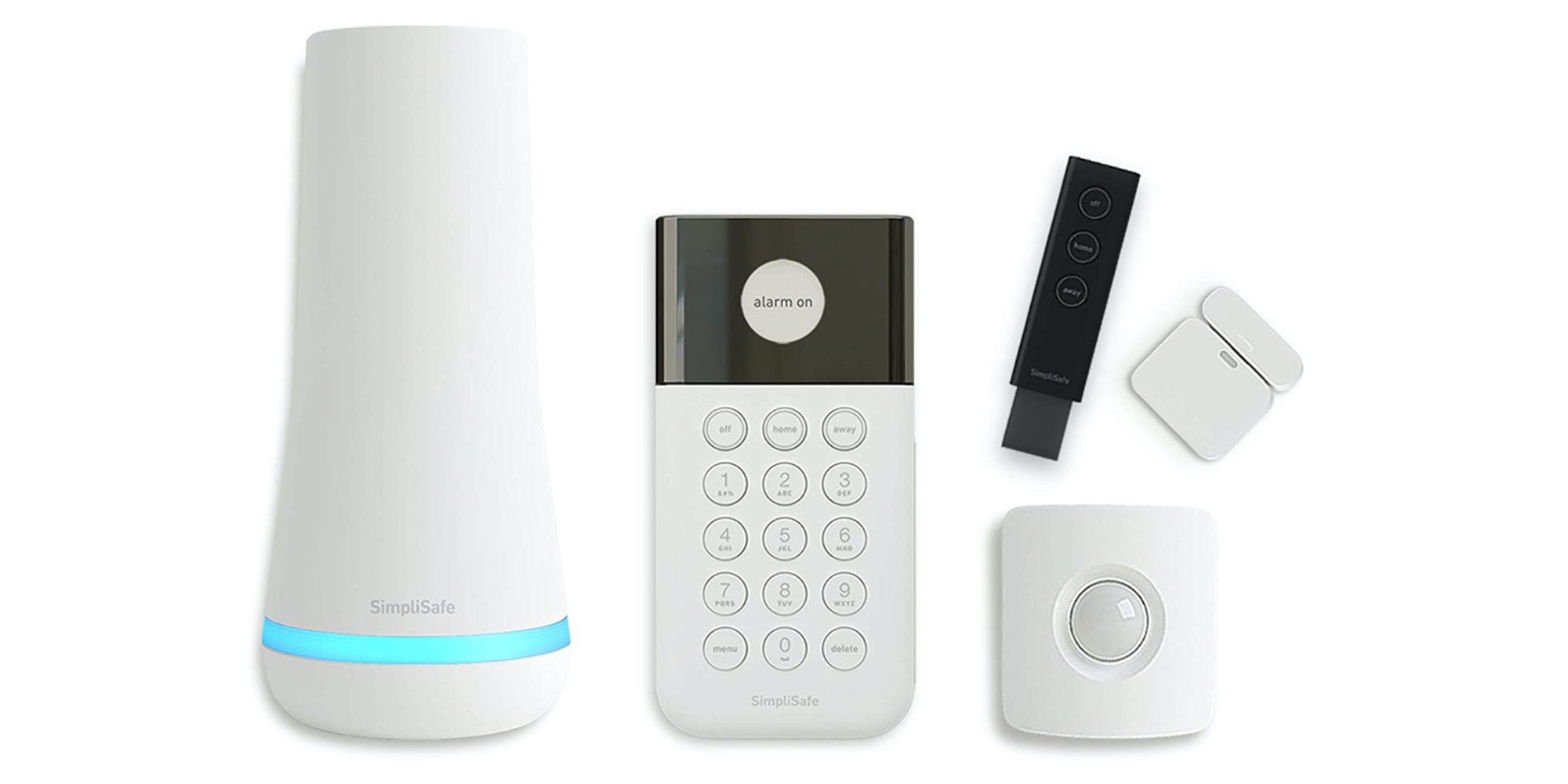 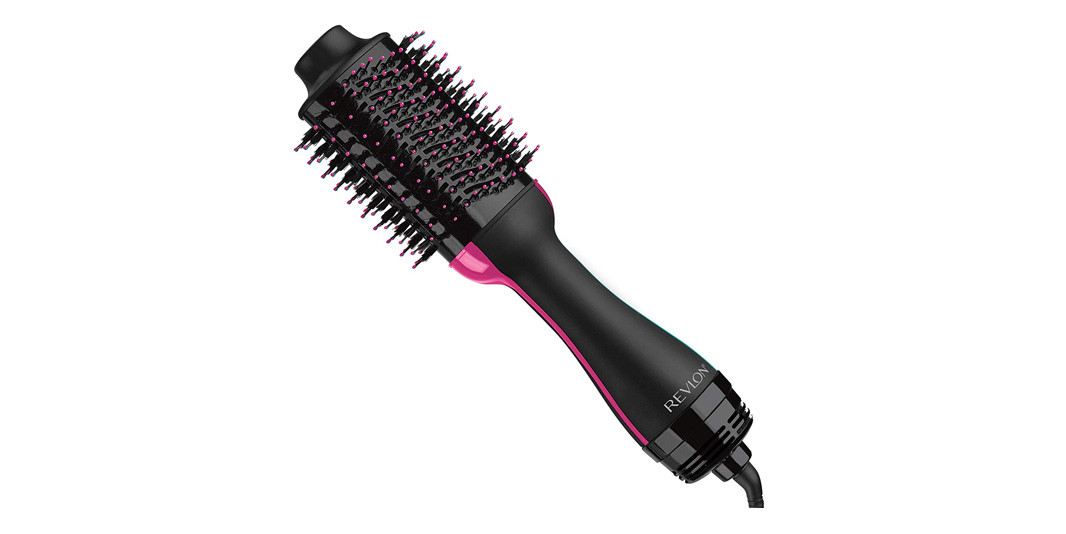 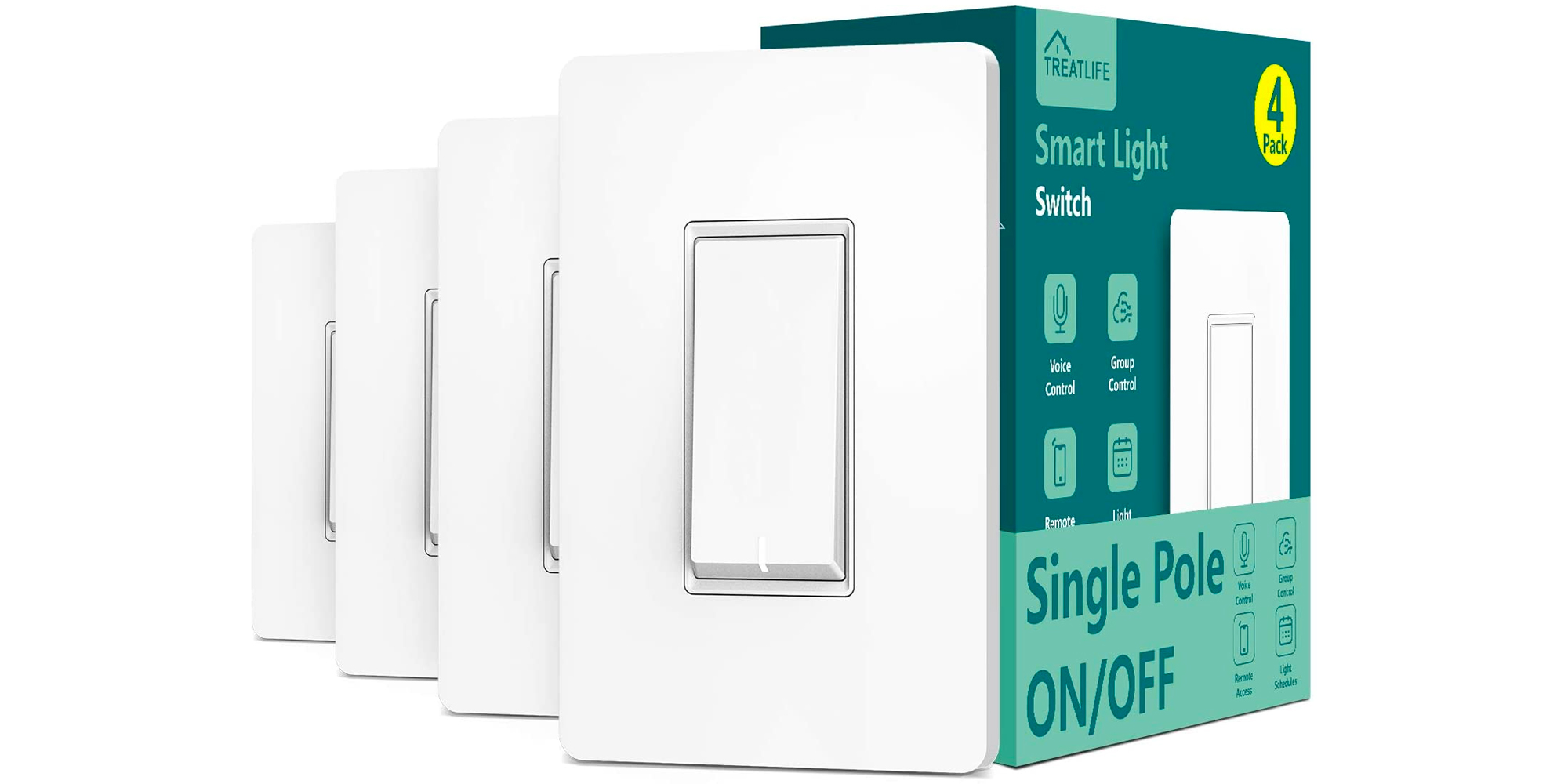 Upgrade your smart home with four Wi-Fi switches at $8.50 each 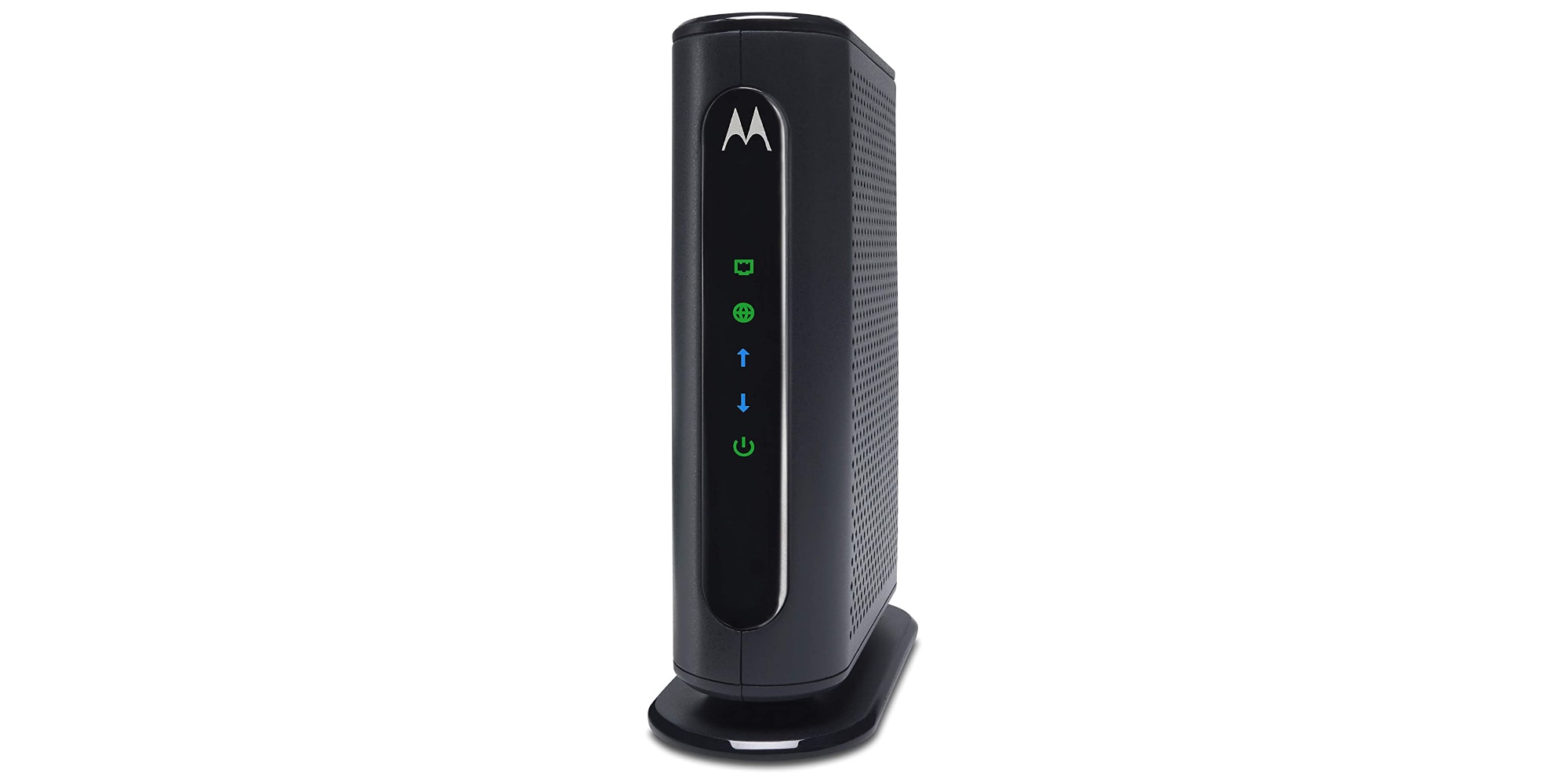