If you’re feeling peckish, the work of Lauren Martin is sure to make you feel even more ravenous as she often depicts glorious, cartoonish feasts in her lively illustrations and posters. “I’m just obsessed with food! It’s my love language – and I love the idea of each little piece of pasta in a bowl having a personality,” says New York-based Martin. “I like thinking of food like the toys in Toy Story, coming to life when you aren’t looking.”

The little faces Martin adds to her foodstuffs is all it takes to create a cast of mischievous characters that instantly charm the viewer. These images feel distantly linked to the flamboyant food photography of the 70s but Martin’s pool of references is vast. “I feel like I’m influenced by so many things. If I had to narrow it down, I’d say a combination of Japanese anime, old American animation, Nathalie Du Pasquier, Ingres, and Dutch Master still lifes but the list goes on and on and changes all the time,” she explains.

Aside from the cheeky pancakes and happy-go-lucky eggs, Martin’s subjects are often personified flowers, and these have been especially present in her more recent political work created in response to the Black Lives Matter movement and calls to defund the police. In these illustrations, Martin’s groovy, vibrant style is still present, but her images are overlaid with impactful, pithy text that conveys her message simply.

Having initially studied painting at the National Academy of Design and then later, after a change of heart and medium, at the Fashion Institute of Technology, Martin now favours the principles of design over more painterly practices. Now working as both a designer and illustrator, Martin often combines the two so her work has a graphic approach with neat compositions and lots of confident line work, and she works predominantly digitally on her iPad Pro. “I would say my illustrations have elements of design and my designs have elements of illustration,” she says. “I like the real-life application that comes with design work – I love to see my work on an actual product, I find that super exciting!”

Recently Martin has been creating editorial illustrations for an array of projects such as the LA Times, Bumble, and the upcoming TV show SnowPiercer. “I like doing editorial stuff because I usually end up getting assigned projects that have me drawing something I would have never drawn on my own,” explains Martin. “It’s fun to see how I draw something I’ve never drawn before.”

Martin prefers super-specific briefs that set the scene so her only task is to bring their vision to life in the best way she can. If the brief is clear and Martin knows exactly what she’s going for she can create a piece in 20 minutes, other times it’s a “long-form doodle” that starts to take shape over a few days of tinkering.

“For a lot of my most recent, more political work, I go in with the exact idea and message I want to share, and those end up coming together super quickly,” she says.

Though the opportunity to explore ideas is exciting, Martin finds the behind-the-scenes operation of working as a freelance illustrator more difficult. “Things like negotiating prices and contracts, emailing, revising work, invoicing, can all get a bit tiresome,” she says. “I also don’t feel like there is a lot of info out there for illustrators starting out. I feel lucky that I have friends in this field who helped guide me in the very beginning.”

This positive disposition towards life is filtered down into Martin’s work where serious subjects are tackled with positivity and joyfulness, which is exactly what Martin is aiming for. “I want to inspire happiness, hope, and add lightness to a world that can sometimes feel overwhelmingly dark.” 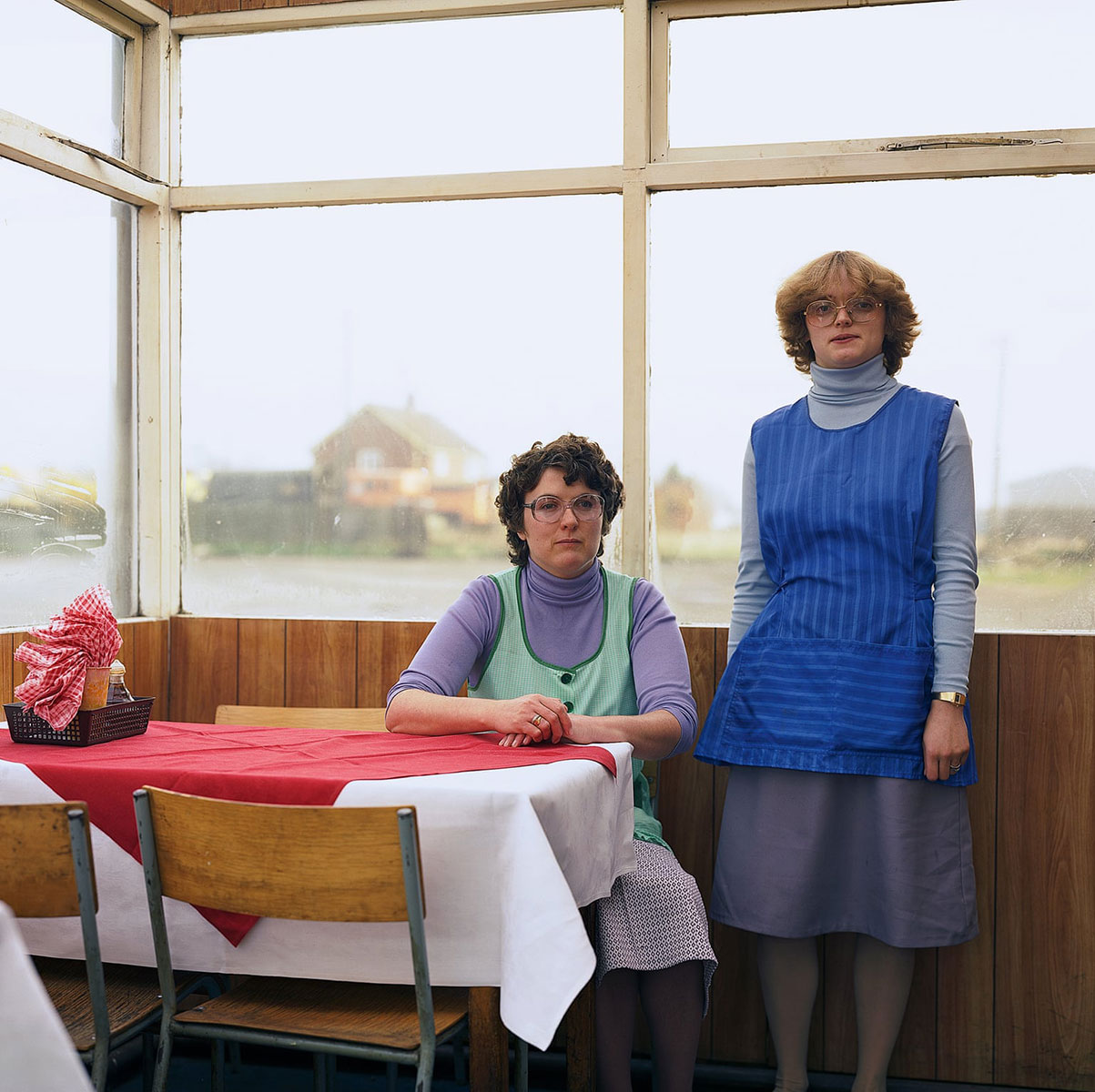 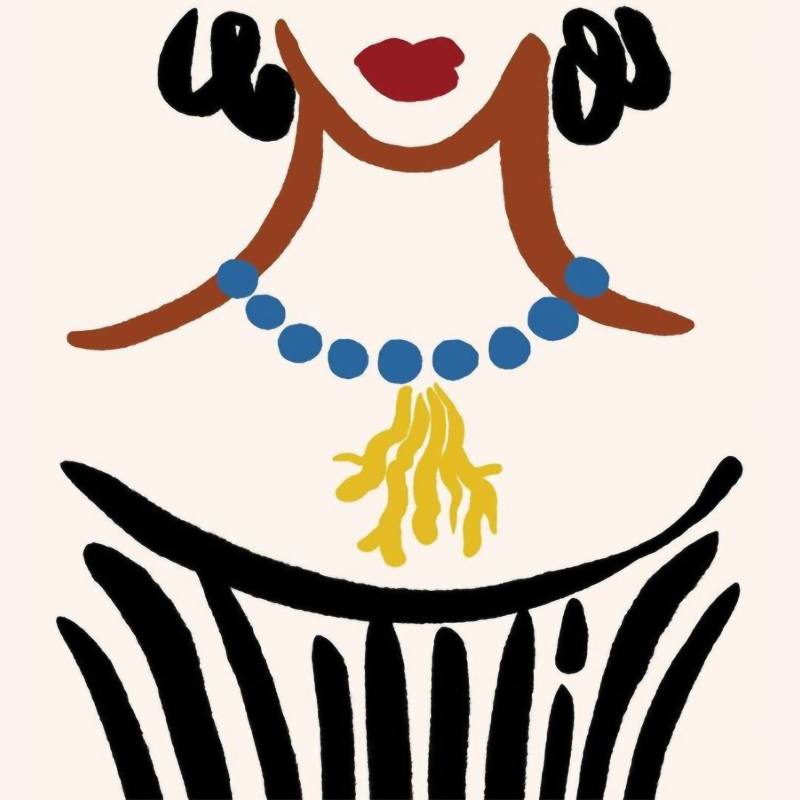 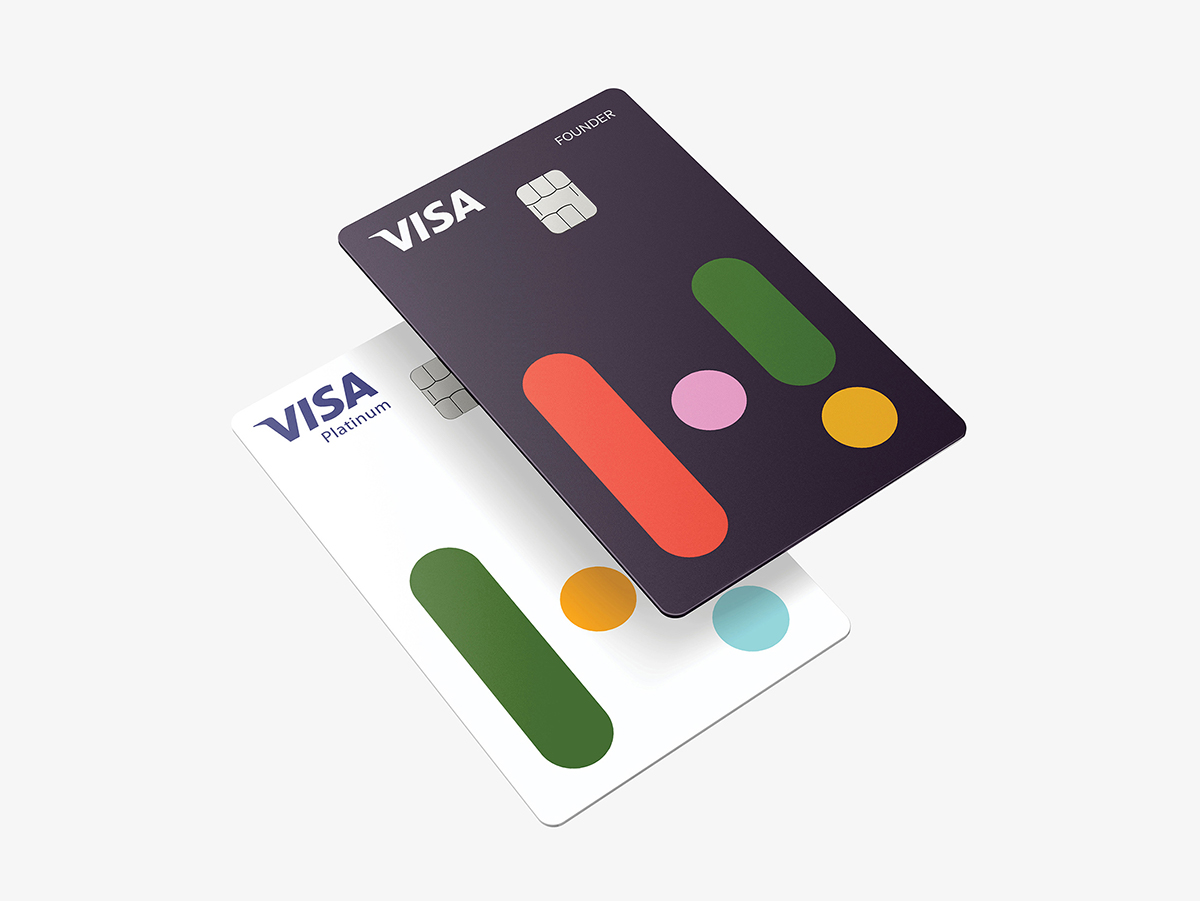 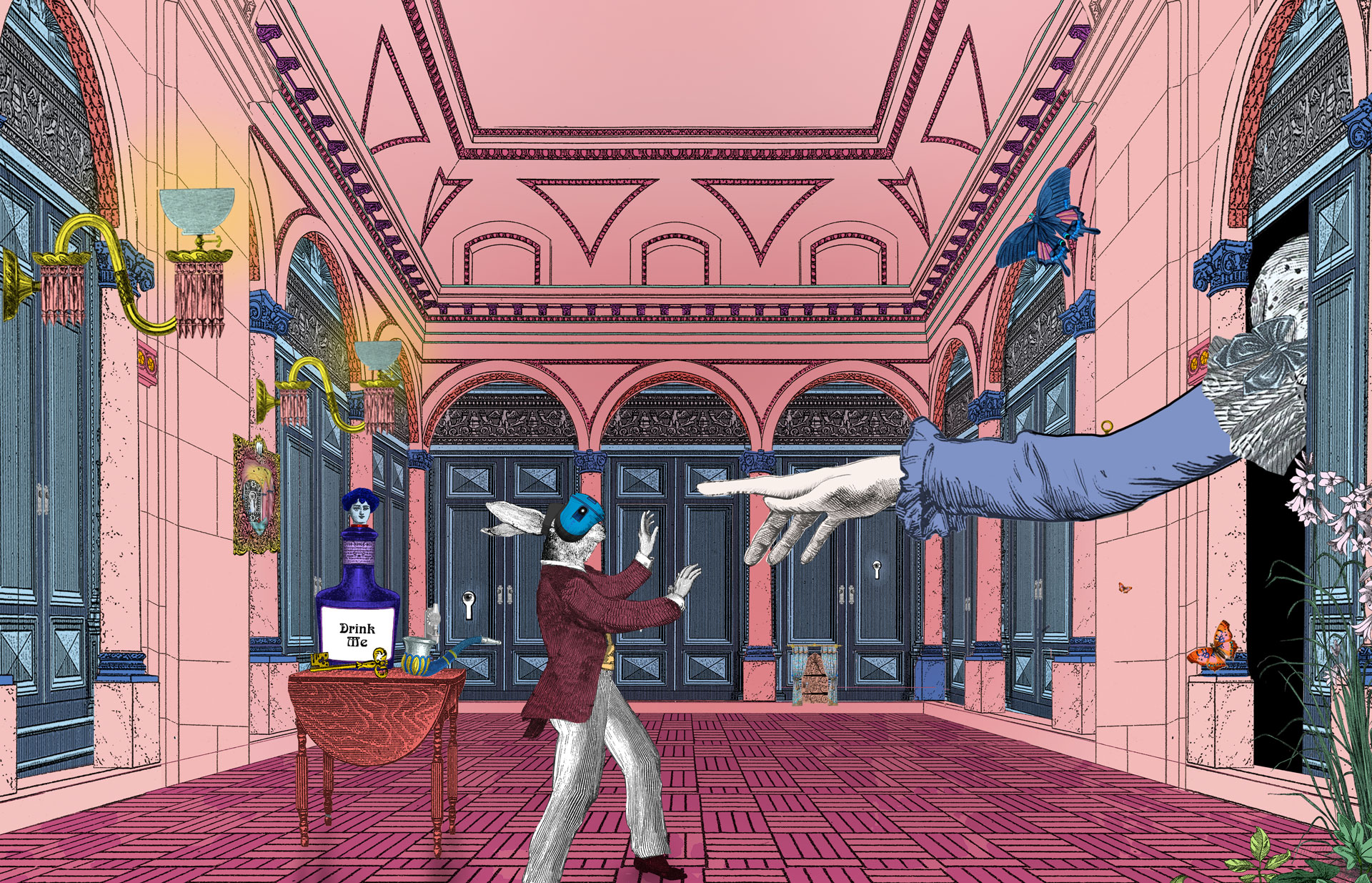 V&A goes virtual ahead of Alice in Wonderland themed exhibition 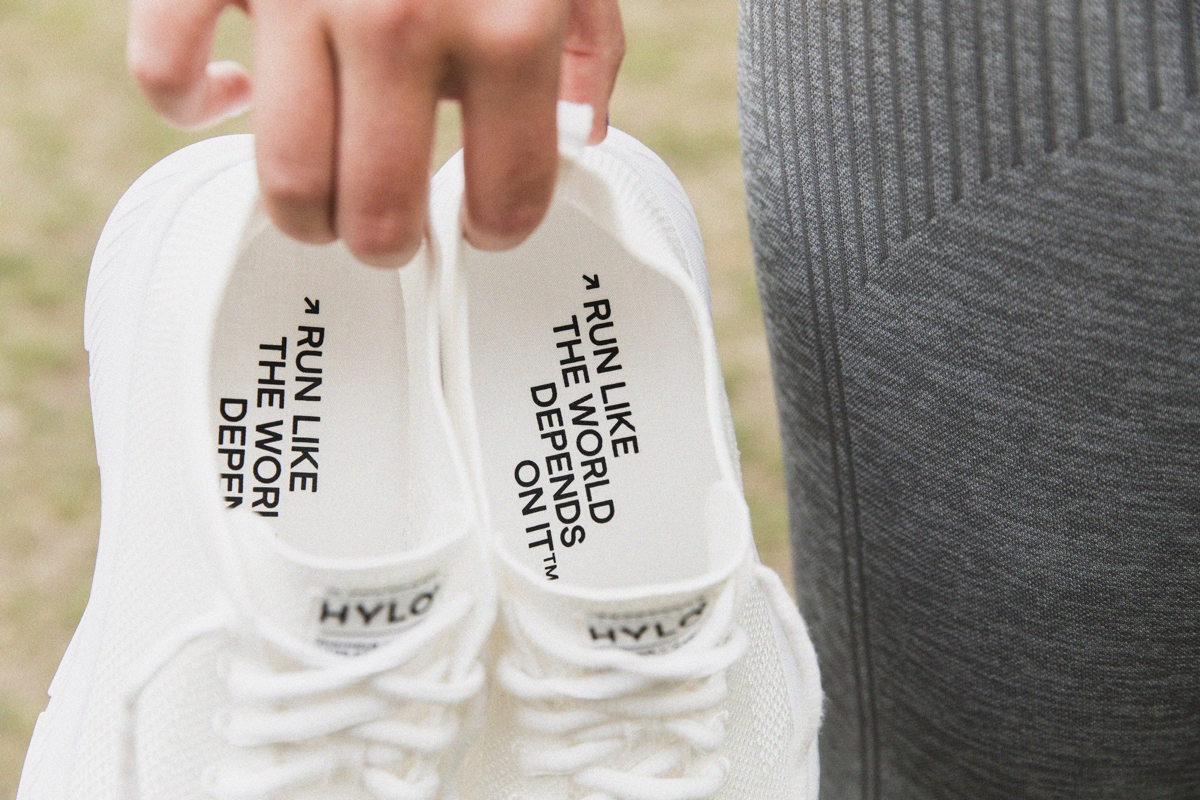 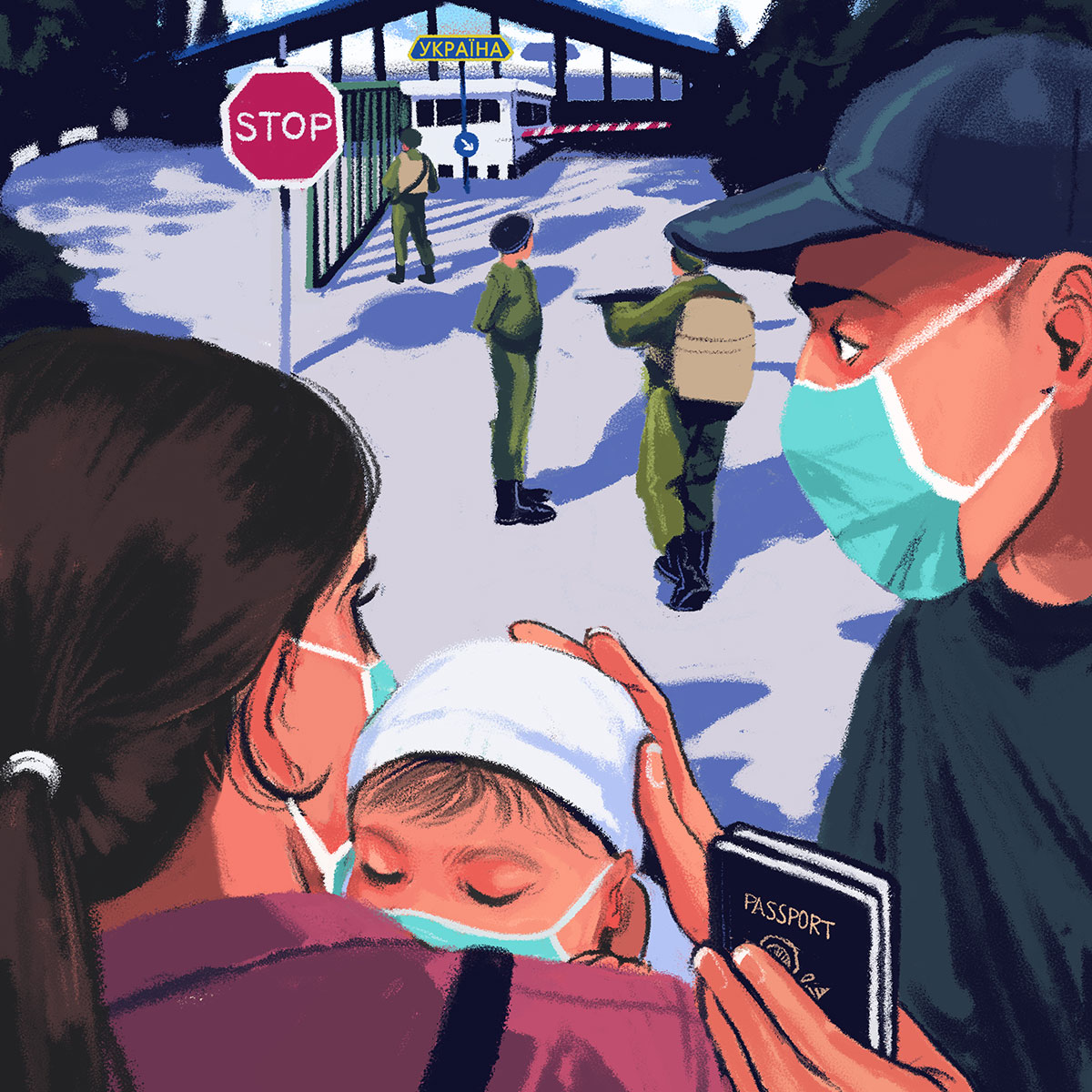 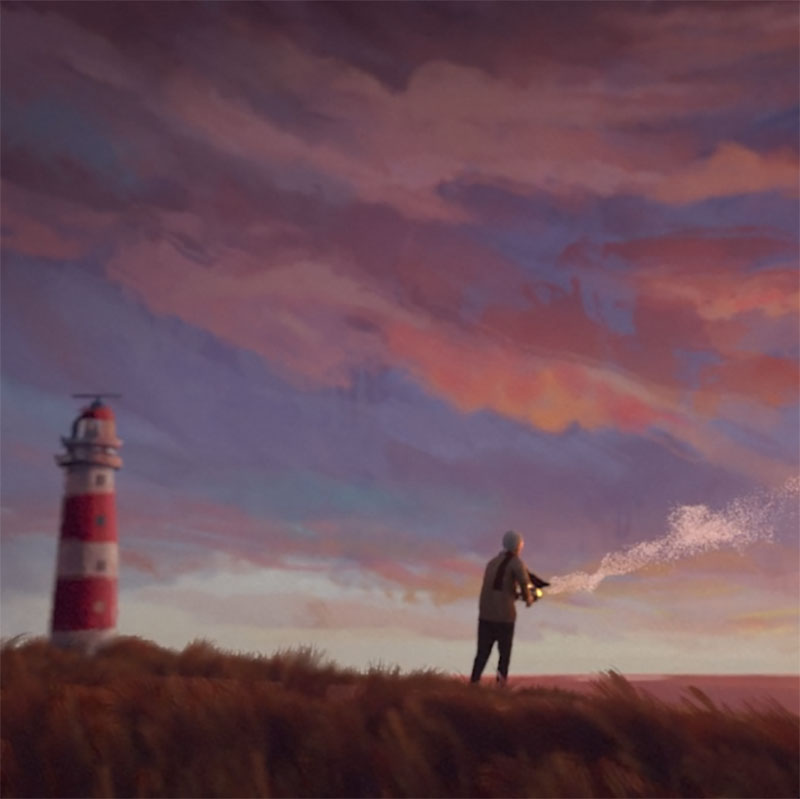 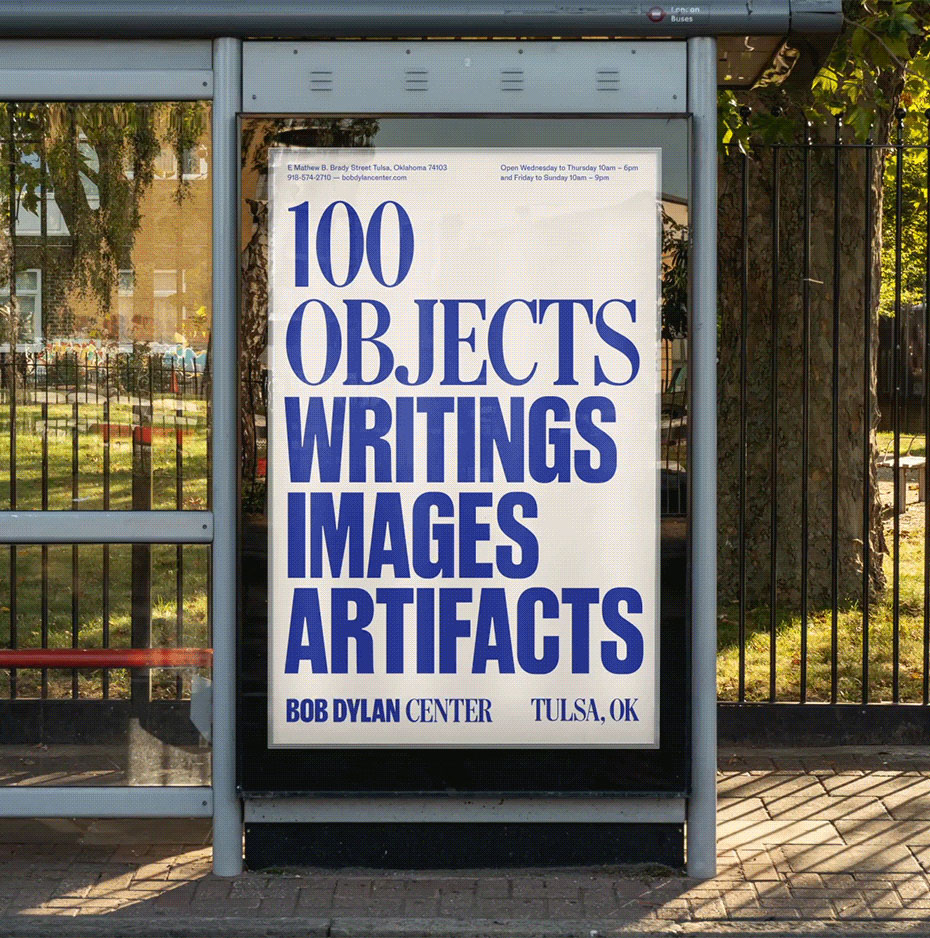 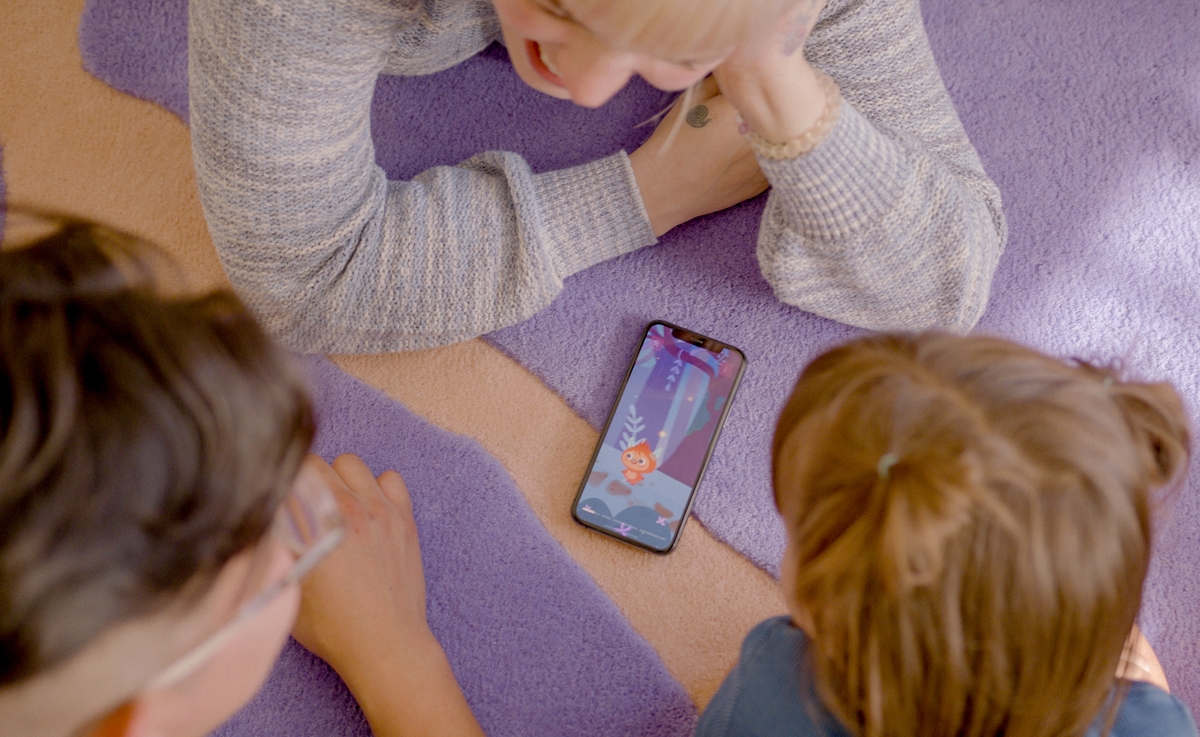