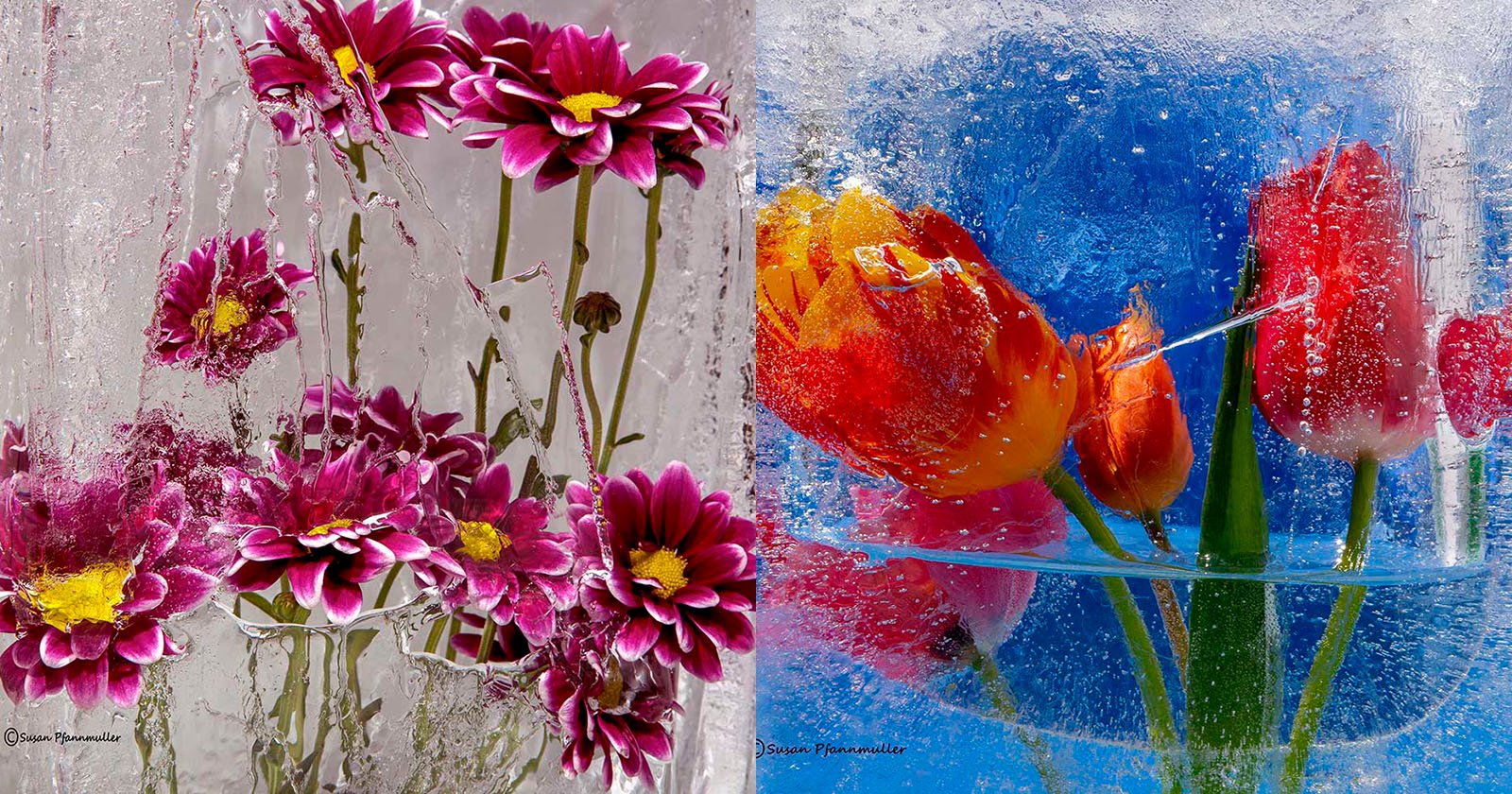 These days we’re all trying to come up with new photo ideas to do around home, but how many of you have thought, ”Hey, I’ll freeze some flowers in water?” That’s a new one for me, but fortunately I know someone here who does that, and she’s happy to share her secrets.

Susan Pfannmuller is a long-time freelance photojournalist in Kansas City. As such, she covers everything from news to sports to concerts to small-town parades, and she’s been doing that for a long time. So when assignments slowed down about two years ago, she wanted to find something else to do.

“I was kind of bored, and I thought, ‘I’ll take some flower photos,’” she says. But she wasn’t happy with the results, saying “they looked like everyone else’s.”

Then she stumbled across the work of a photographer and artist who had been collaborating on a project of not just flowers, but flowers frozen in ice.

“I started playing around with it, and then tried to take it in my own direction,” Pfannmuller says.

Now, almost two years later, she’s surprised she’s stayed with it this long. I’m not, the photos are beautiful. Here’s how Susan does it:

“The first year it was fall, so I just went out and foraged for pinecones and leaves and stuff, not so much flowers,” Pfannmuller says.

She was pretty happy with those as a start, but come spring she switched to flowers.

“I didn’t want to spend a lot of money, so I made do with what I could find.”

She’s been lucky with that, discovering a store that sells large bunches cheap after they start to droop. Once she’s got the flowers, it’s time to choose between one of two methods she uses: hanging or flat.

She explains the hanging process this way: “I use florist wire on top of a plastic container, make a mesh of them, then use thinner wire to attach the flowers hanging upside down, with no water. Then I fill it with water and put it in the freezer.”

Since her freezer is a small one at the top of her fridge, she dug through her kitchen cabinets to find plastic containers that would fit.

Once the container is frozen, she runs warm water over it and slides the frozen creation out. The next step is to head outside. Why? Less chance of a mess that has to be cleaned up!

Susan laughs when I ask her about where she makes the pictures.

“It’s a very exotic location – my front driveway,” she replies.

She drags a table out of her garage and sets the block of ice on it. She’ll sometimes use a black cloth under or behind it, although her favorite background is her blue rain poncho (“It’s the right color, it looks like sky”).

It doesn’t hurt that it’s waterproof, either.

With her Canon 5D Mark III on a tripod, using a 100mm macro lens at f/32 (and sometimes with an extension tube), Susan gets to work. While she prefers using natural light, that sometimes comes with issues.

“If it’s real sunny, that can be a problem because of the reflections,” she says. “Sometimes I’ll use multiple off-camera flashes. And a friend gave me a shooting tent, so sometimes I’ll shoot my flashes through that. I use a lot of ambient light, and then sometimes add light (with flash) if one area is too dark.”

It doesn’t always go as planned, but the unexpected is part of what she enjoys.

“The fun thing is that it’s not predictable,” she continues. “I had one flower that I bought, dipped it in wax, and then put it in a jar, not frozen, and added seltzer water. That was fun! I don’t do it the same way every time, if I did I’d get bored. I’m often out there shooting for two or three hours at a time. I’m amazed I do that because my regular work (photojournalism) tends to be shoot fast and run.”

Trying new things like the wax has also led her to adding food coloring, which is a regular part of her creations now. She’s tried dead flowers as well, but they freeze without the bubbles you get with live ones, making the photo less interesting. And focus stacking is also on her list of new things to try.

Part of what she likes about this is that no two shoots are the same, there are always variations to explore and she’s doing it for own enjoyment.

Naturally, one of my last questions for Susan was whether she sells any of her images.

“Not yet, and everybody’s yelling at me,” she replies. “I need to get a selling site, and I have no excuse for not doing it. I have lots of time now, and people are asking for it.”

She does, though, sell images on request. If you’re interested in buying any of her creations, she can be reached at dmoments@everestkc.net and make sure to put “Frozen Flowers” in the subject line. To see more of her work, check out her Instagram feed, @susanpfannmuller.

About the author: Reed Hoffmann is a professional photographer and photography educator based in Kansas City. The opinions expressed in this article are solely those of the author. Hoffmann’s career spans 30 years, and his clients have included USA Today, Getty Images, The New York Times, The Associated Press, One Ocean Expeditions, NBC, Children’s Mercy Hospital, EPA, Reuters, Nikon, Lexar, Lowepro, Eco-Challenge and Mark Burnett Productions. You can find more of his work on his website, Facebook, and Instagram. This article was also published here. 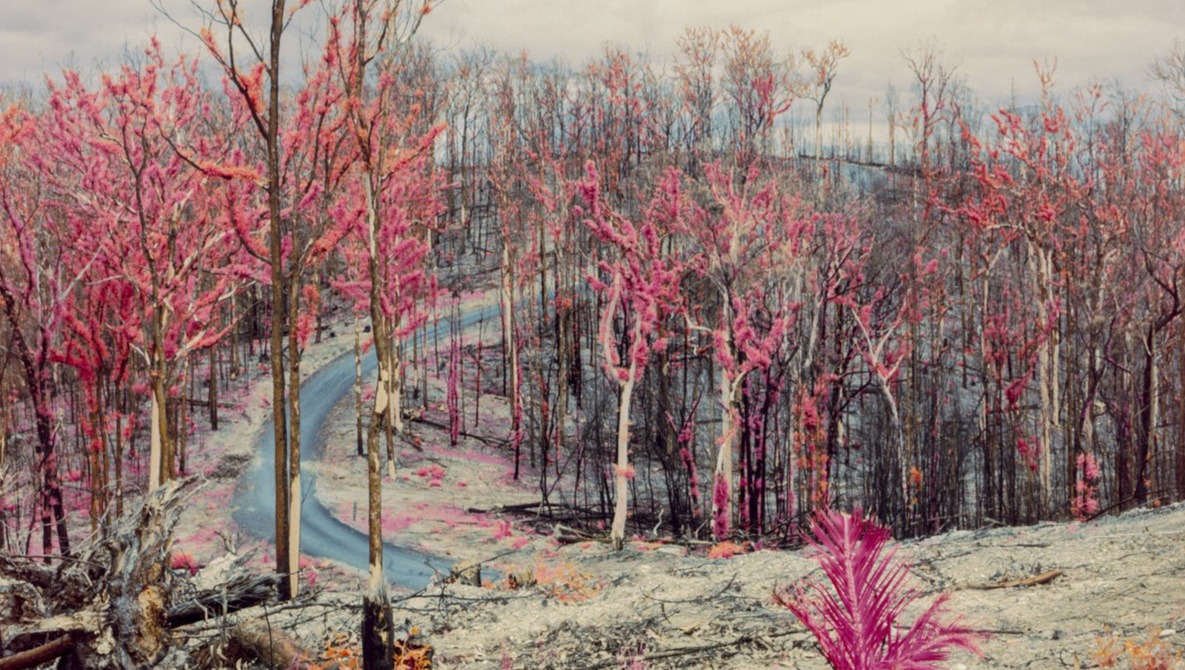 An Australian Photographer is Hosting his Charitable Art Exhibit Inside Minecraft 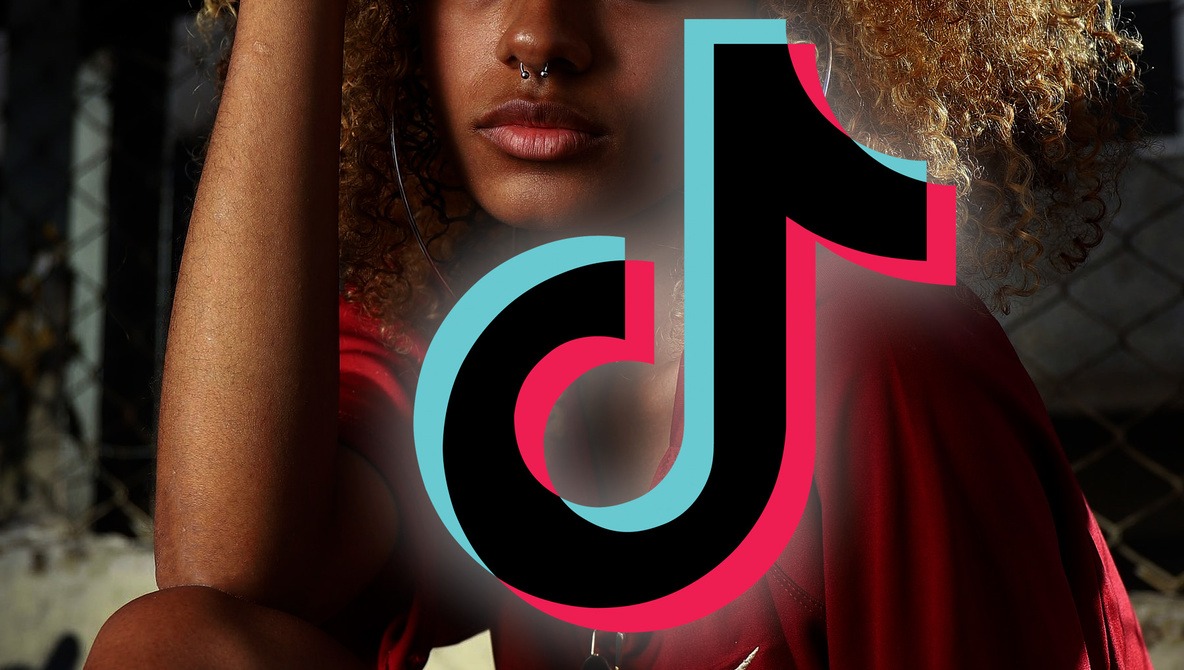 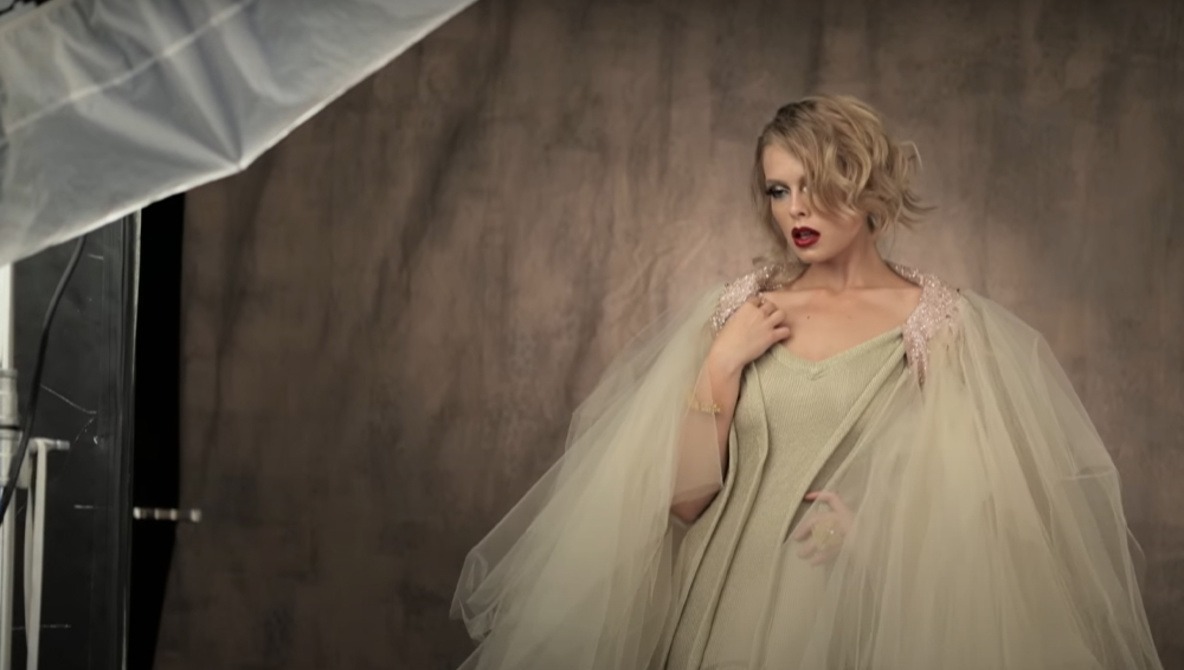 Learn How to Capture a Gorgeous Old Hollywood Style Photo 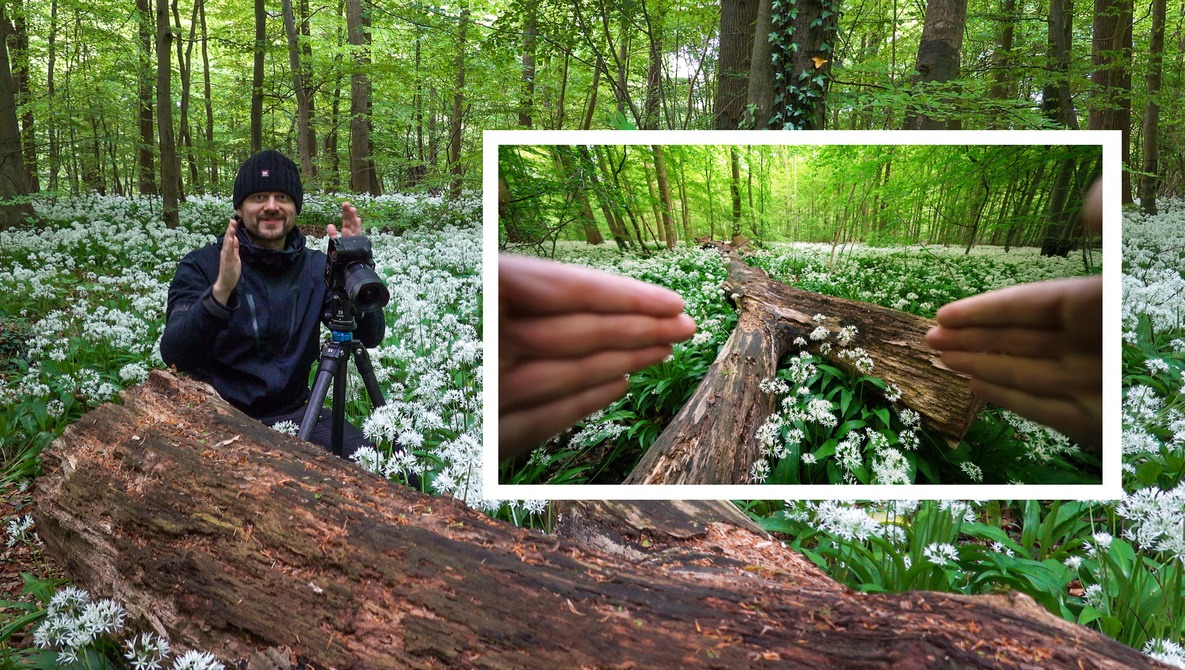 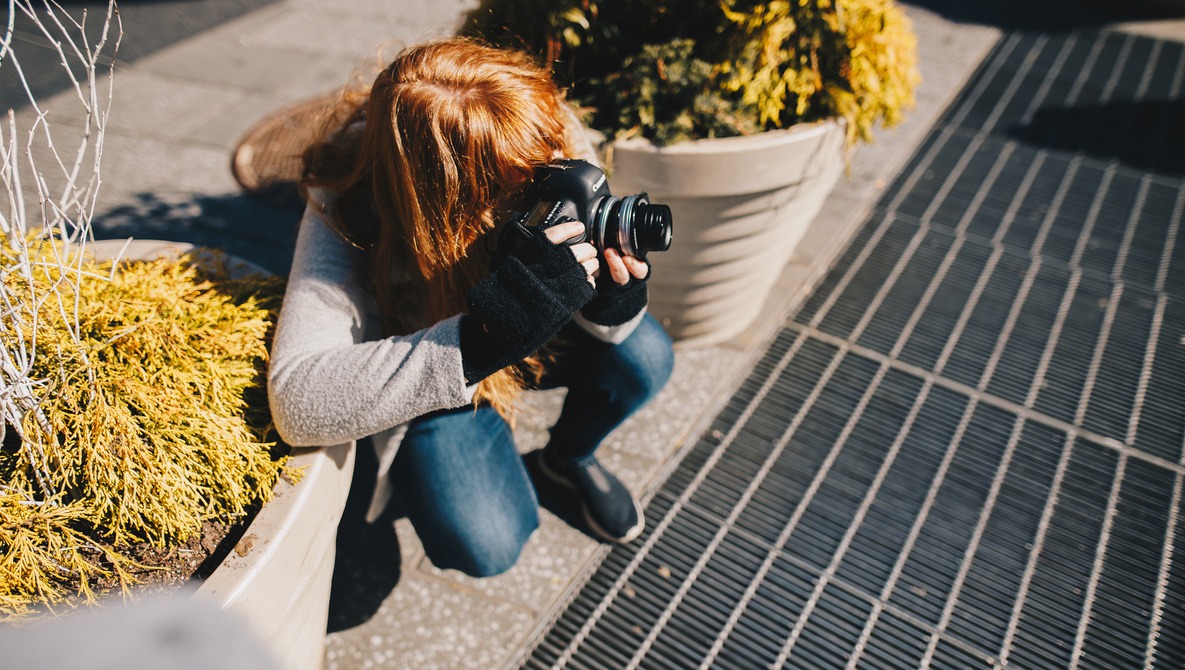 Why So Many Photographers Get Into Education 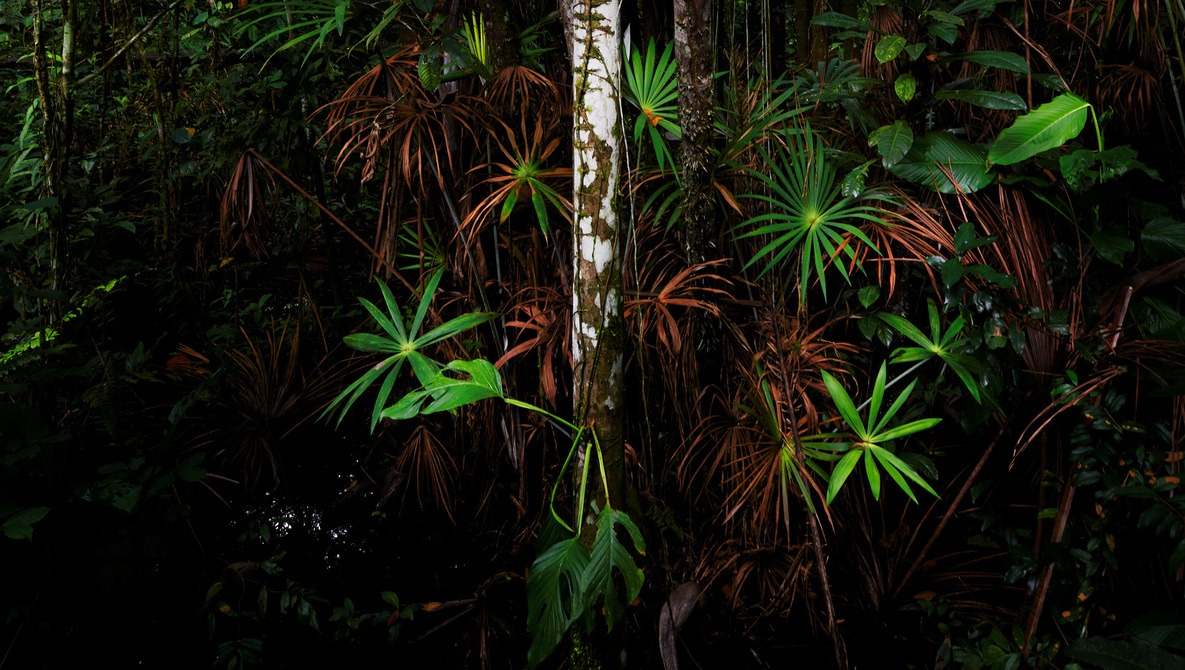 Are You Stir Crazy Yet? Gear, Photos, and Adventure in the Amazon 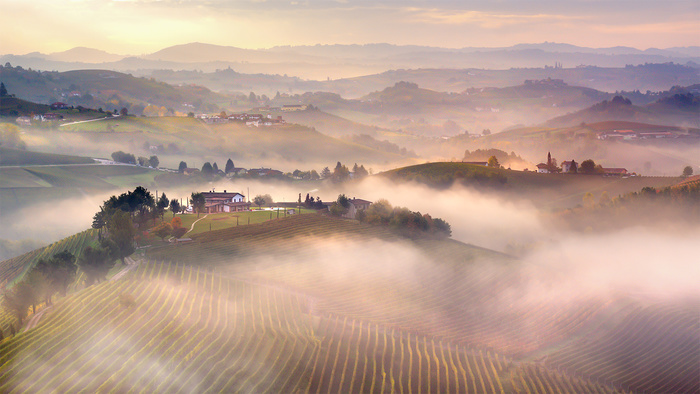 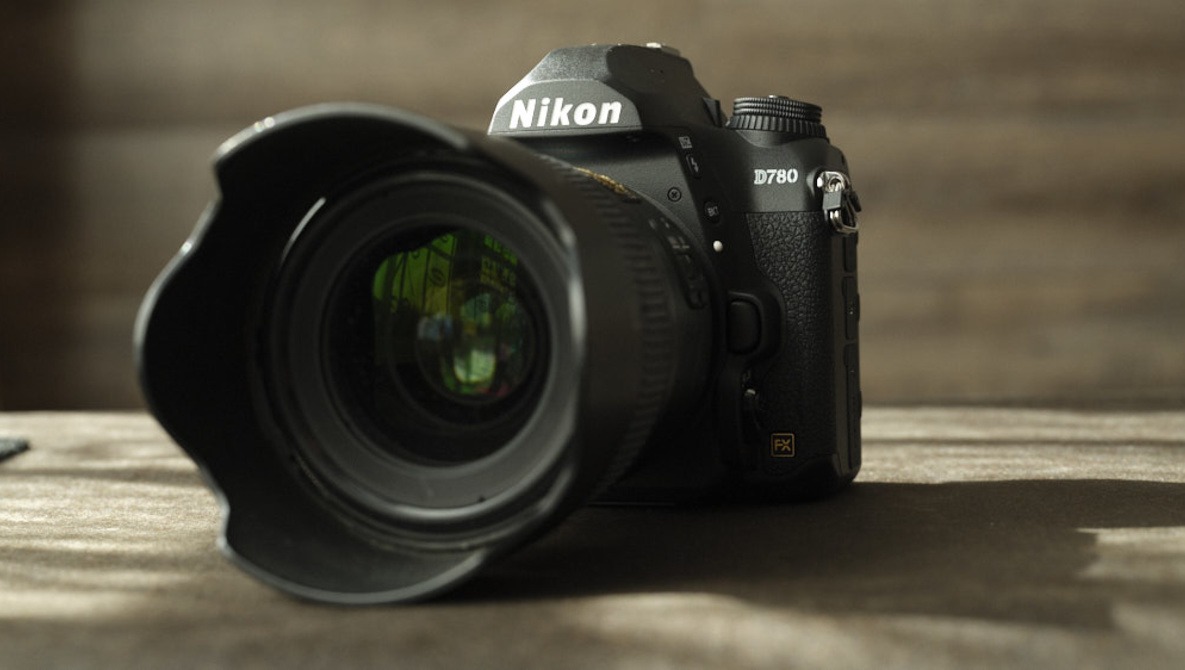 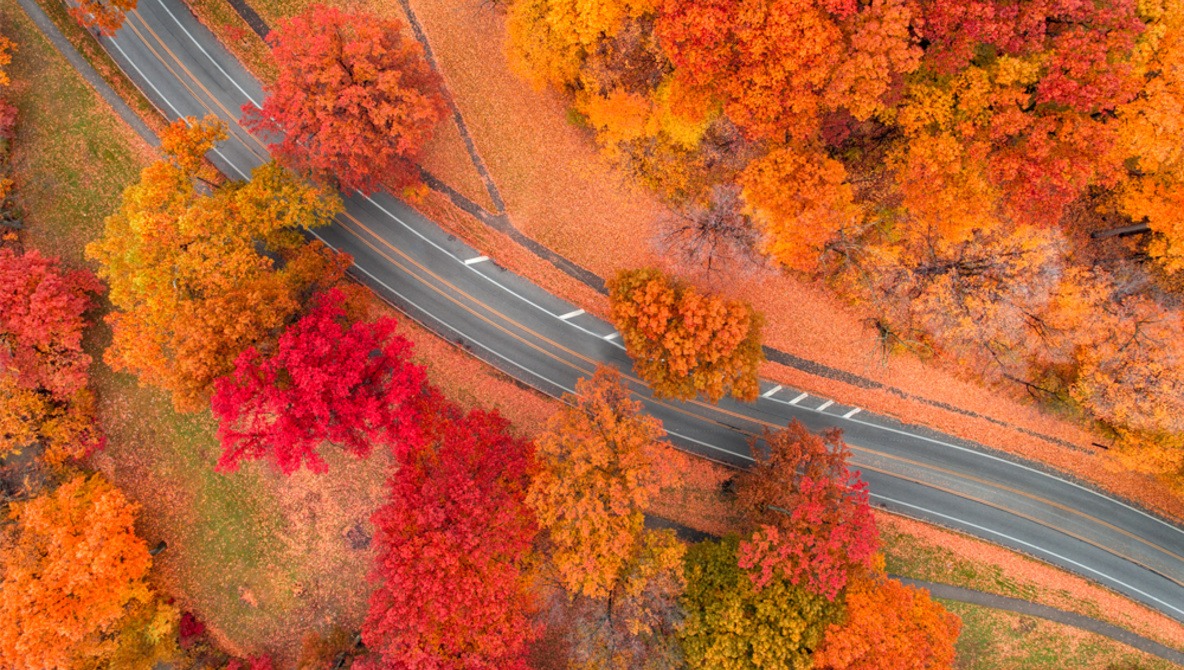 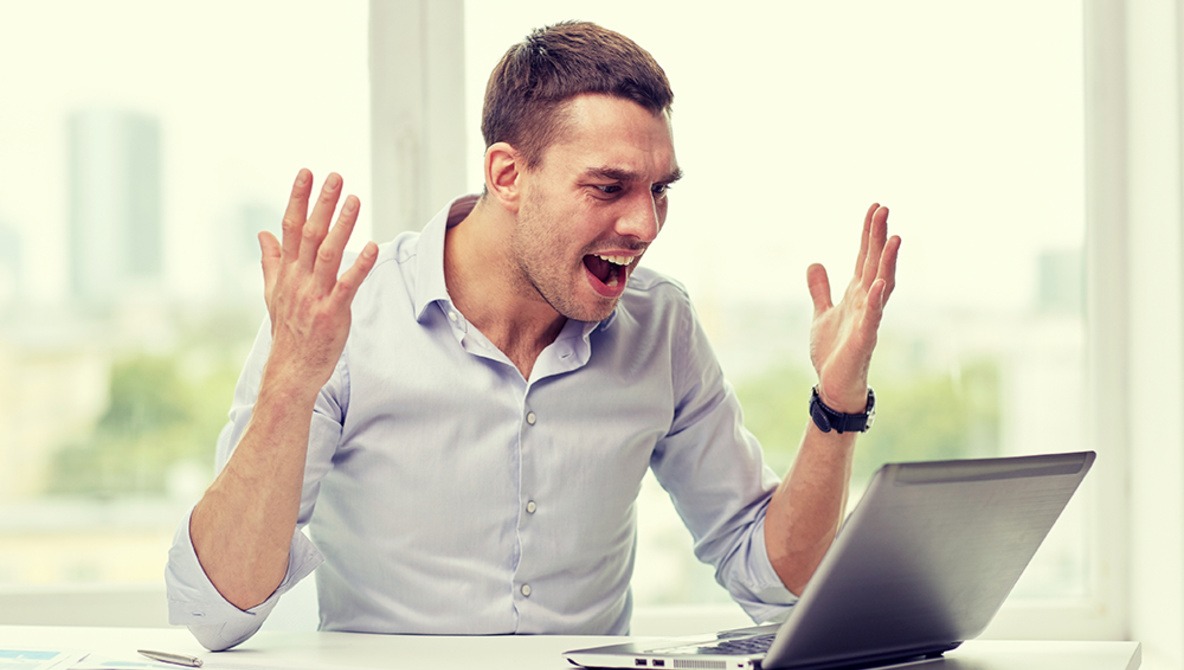 The Most Excruciating Game You’ll Ever Play: Photography Would You Rather 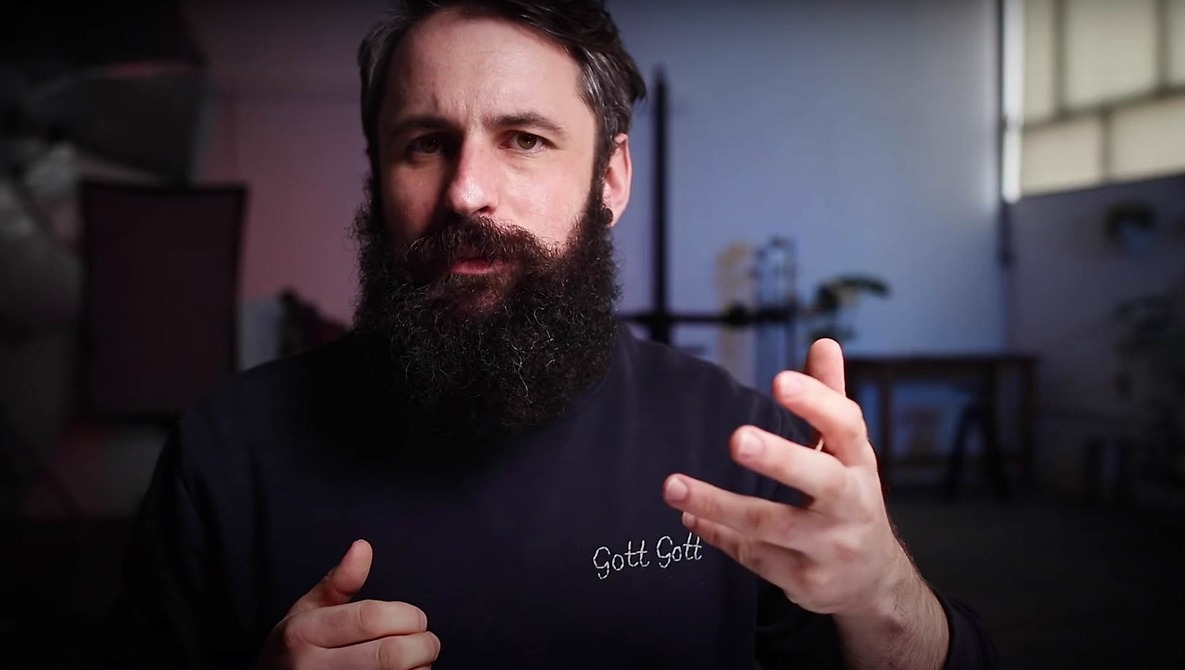 How to Price Local Commercial Photography 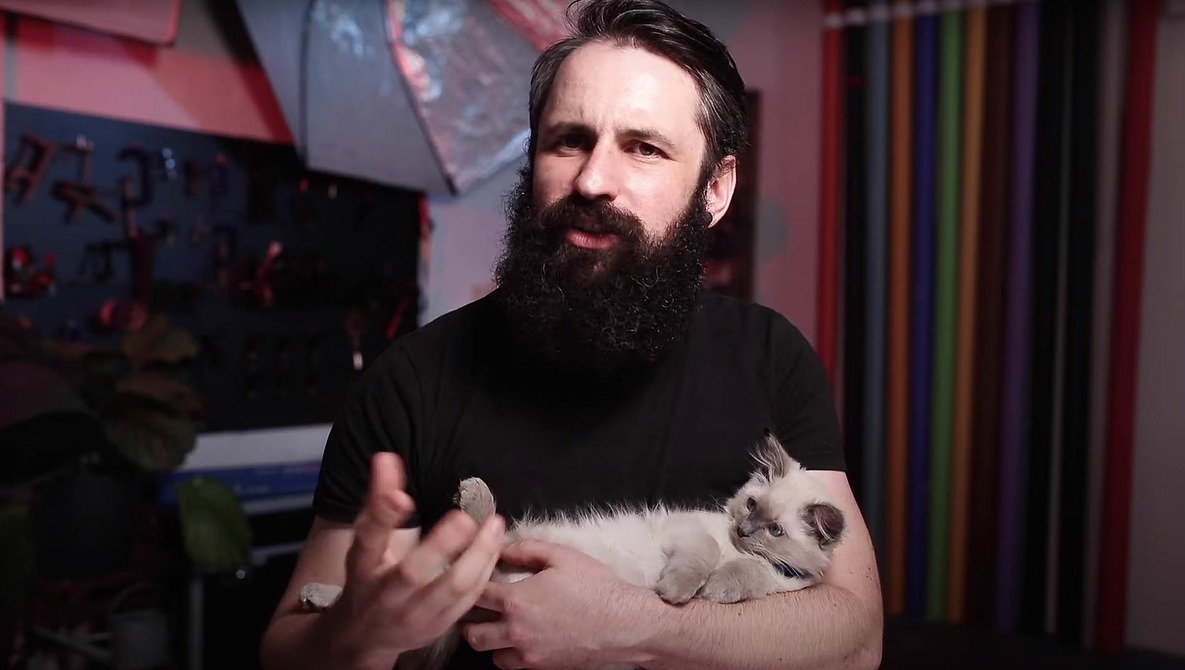 A Detailed Breakdown of a Pro Photographer’s Income Streams