When doing screen capture for tutorials and other types of video presentations, probably the most commonly used applications are
Camtasia and Screenflow. These are all-in-one solutions that provide tools for both recording and editing.

Another excellent option is to separate the screen recording stage from audio recording and video editing, using dedicated software for each stage. If you already have a video editing program, why buy another? Use OBS for the recording, and you’re good to roll. This is the approach I take.

In
this series of short tutorials we’ll show you how to setup OBS for
screen recording and take advantage of some of its awesome features. There are many ways you can use OBS, but for the purposes of this
series I’ll be taking you through the method I use as part of my own
video production process.

To get the ball rolling we’ll install OBS and go through and abridged, quick start method to begin screen recording. This is to help give you an overview of the software so you have some context when we go into greater depth on screen recording with OBS in the next tutorials in this series.

Download OBS from https://obsproject.com/download and install according the instructions for your OS.

When you launch OBS you should see something like this (with a different look depending on your operating system):

OBS uses a system of Scenes and Sources, which we’ll go into more detail on in a subsequent tutorial. When you first launch OBS you’ll see there is already a scene added in by default, which you can see in the bottom left corner of the interface.

Before you can start recording you’ll also need to add a source inside this scene. With the default Scene selected (it will be highlighted) click the + button at the bottom of the panel labeled Sources, then select Screen Capture on Linux or Display Capture on Mac and Windows.

Now click the Settings button at the bottom right of the interface.

Choose the Output tab and take note of the Recording Path field. This is the destination of your computer where your recorded video will be saved.

When you’re ready to start recording click the Start Recording button at the bottom right.

When you’re done click Stop Recording and a video will be written to the folder specified in your settings.

So that’s a basic quick start method for screen recording, but there’s still a lot more to look at to squeeze the most juice out of OBS. Now that you’re up and running, in the next tutorial we’ll dig into the Video and Output settings for OBS and how they can be used to get the best screen recordings. See you there! 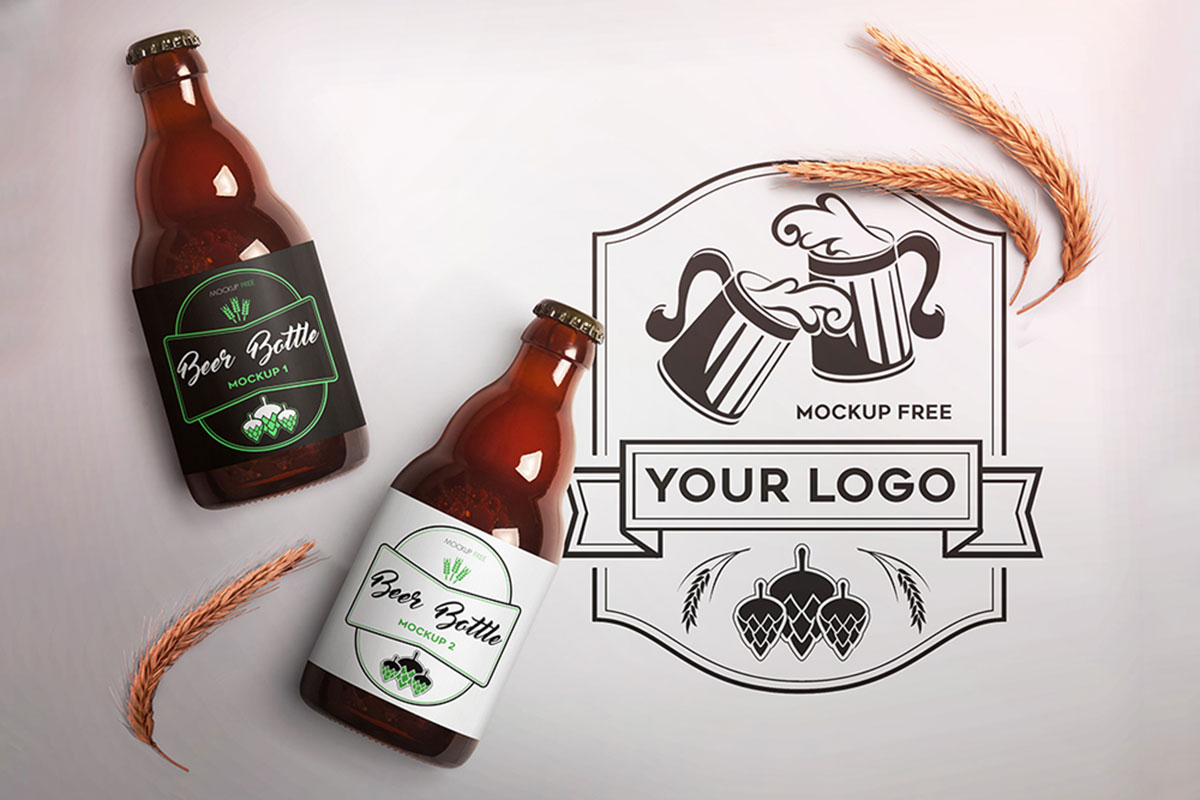 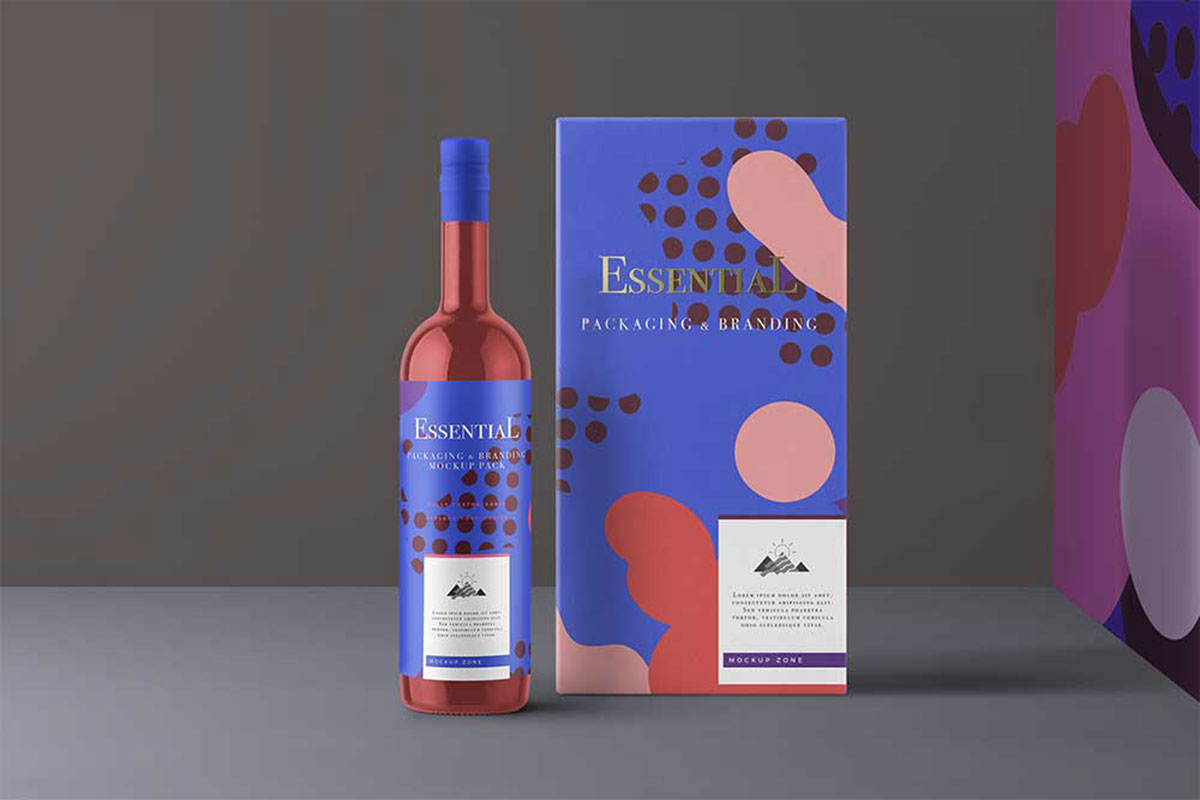 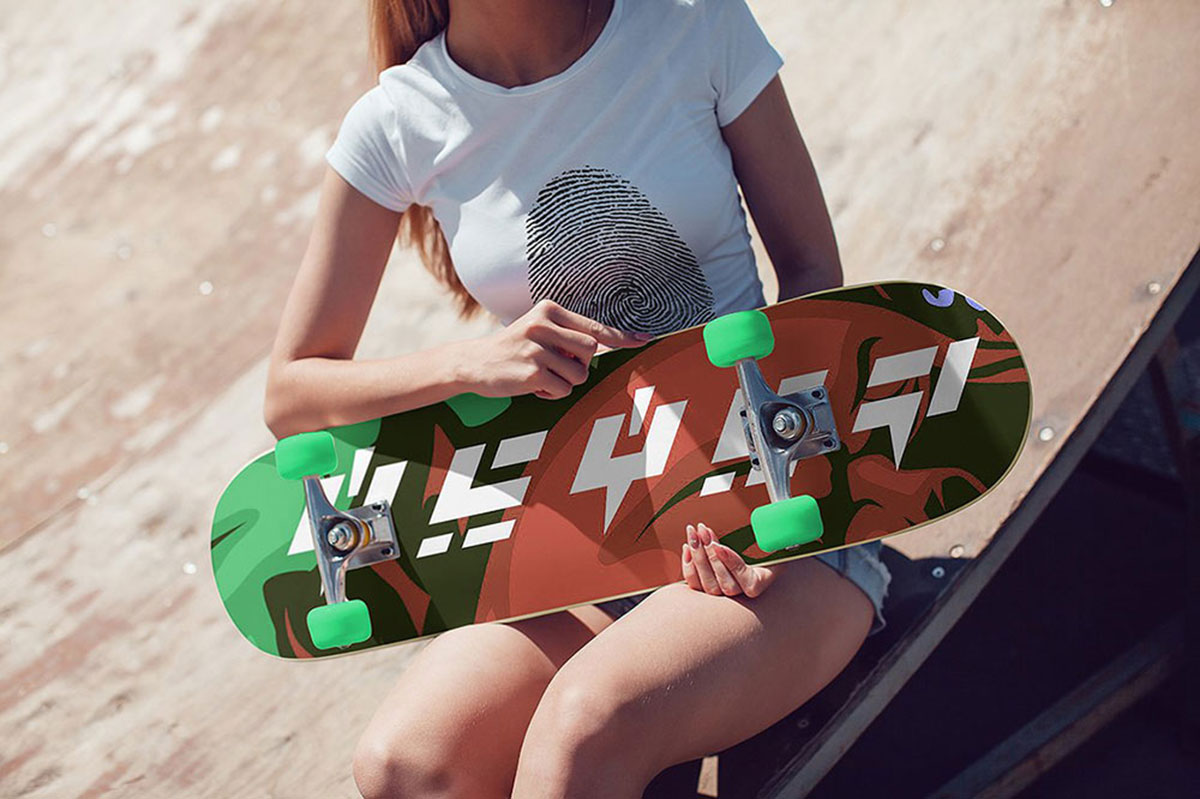 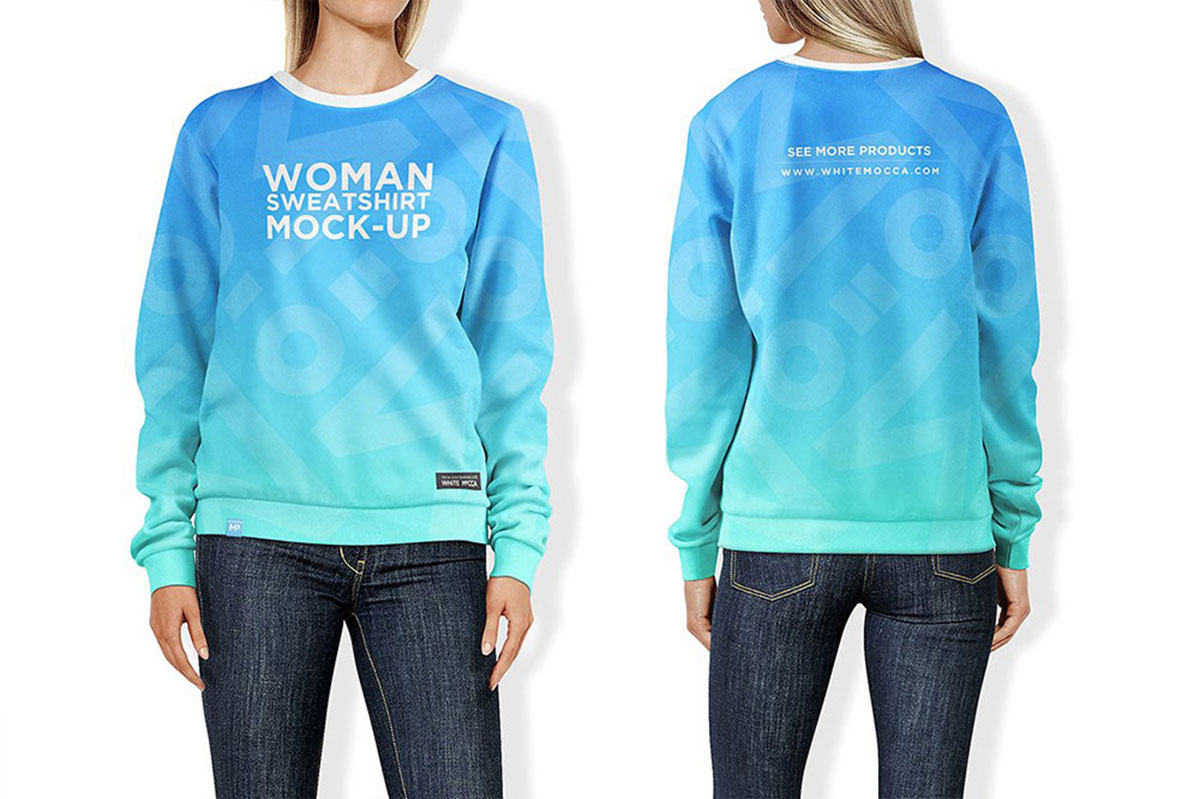 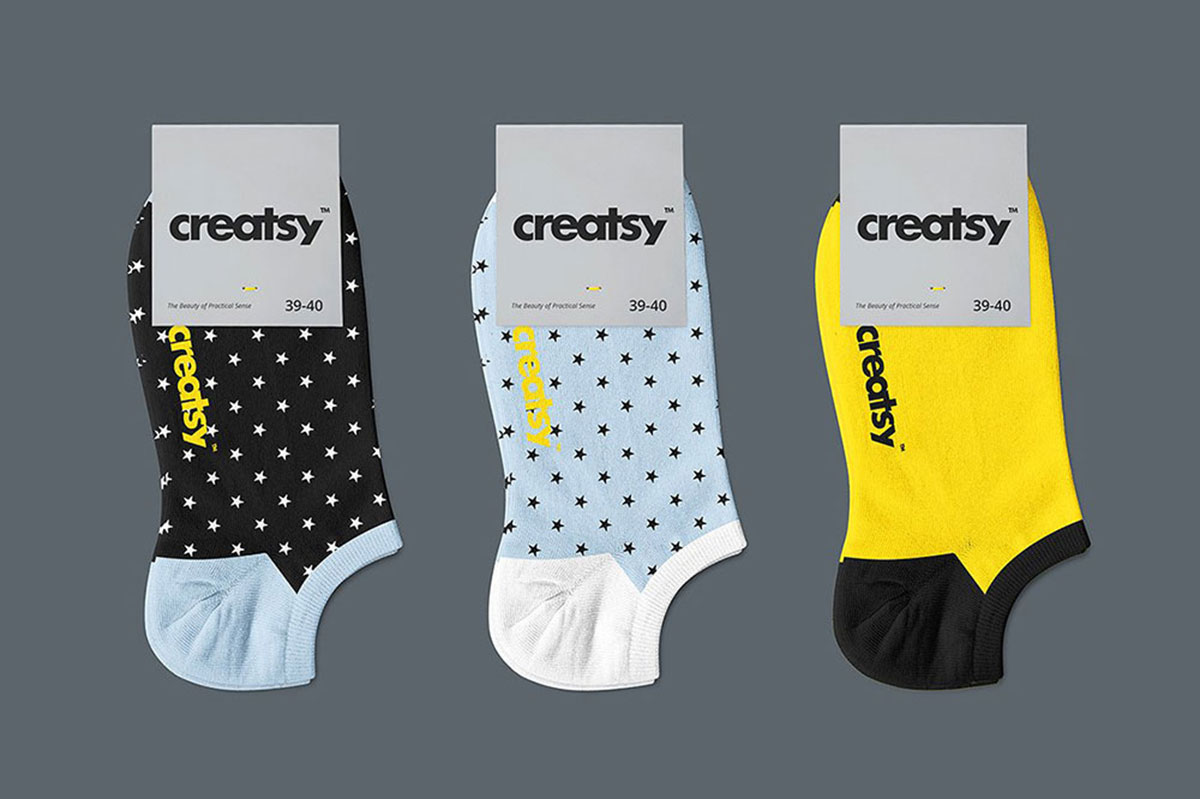 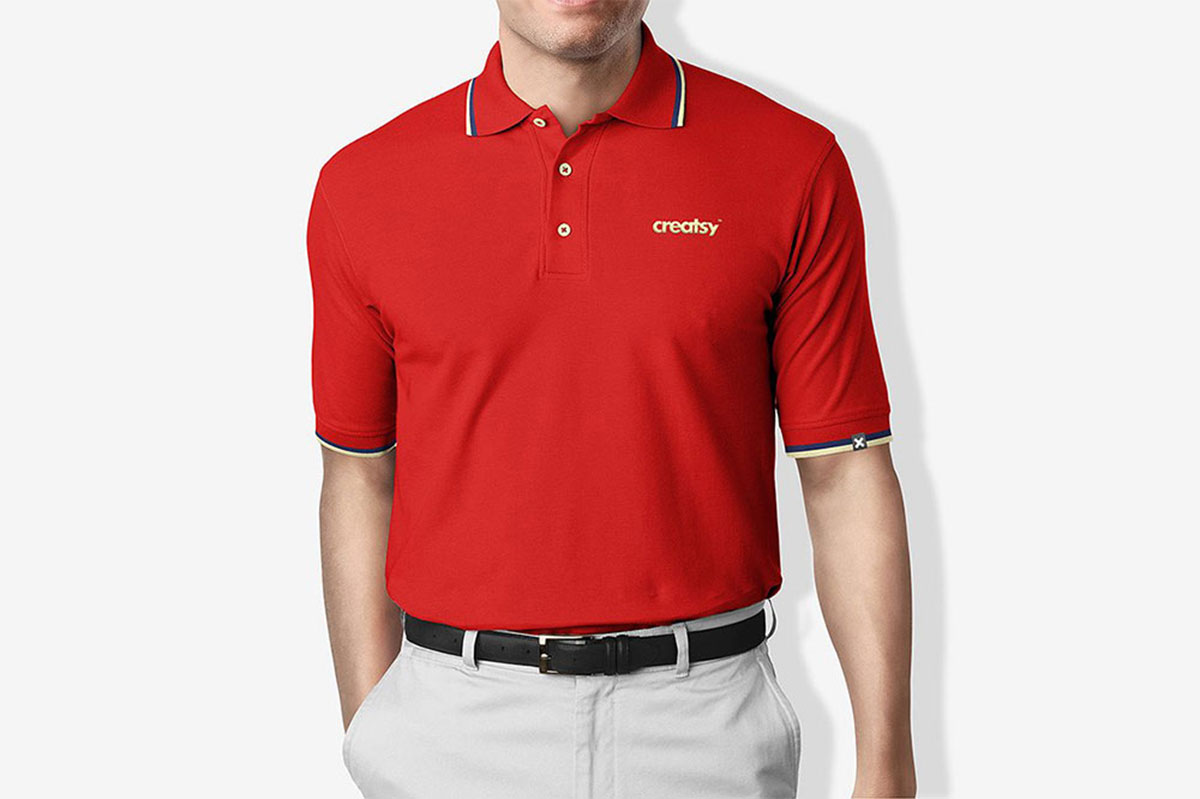 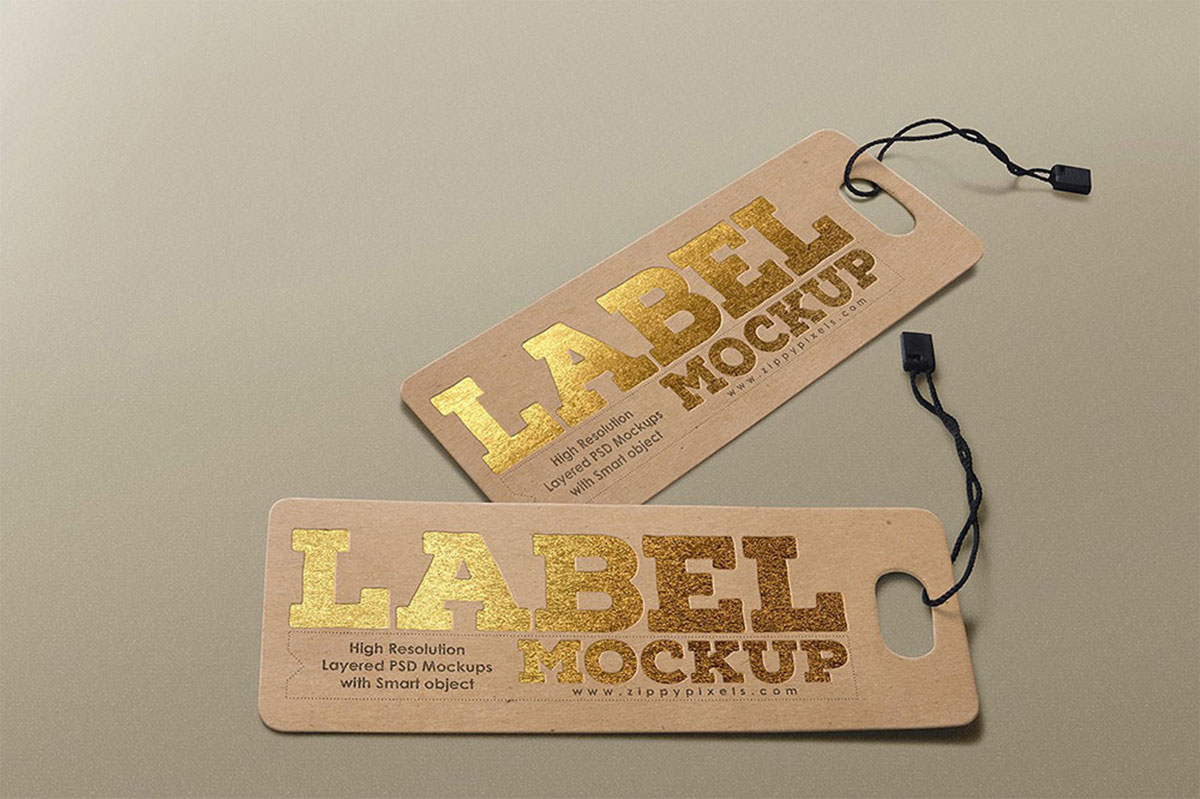 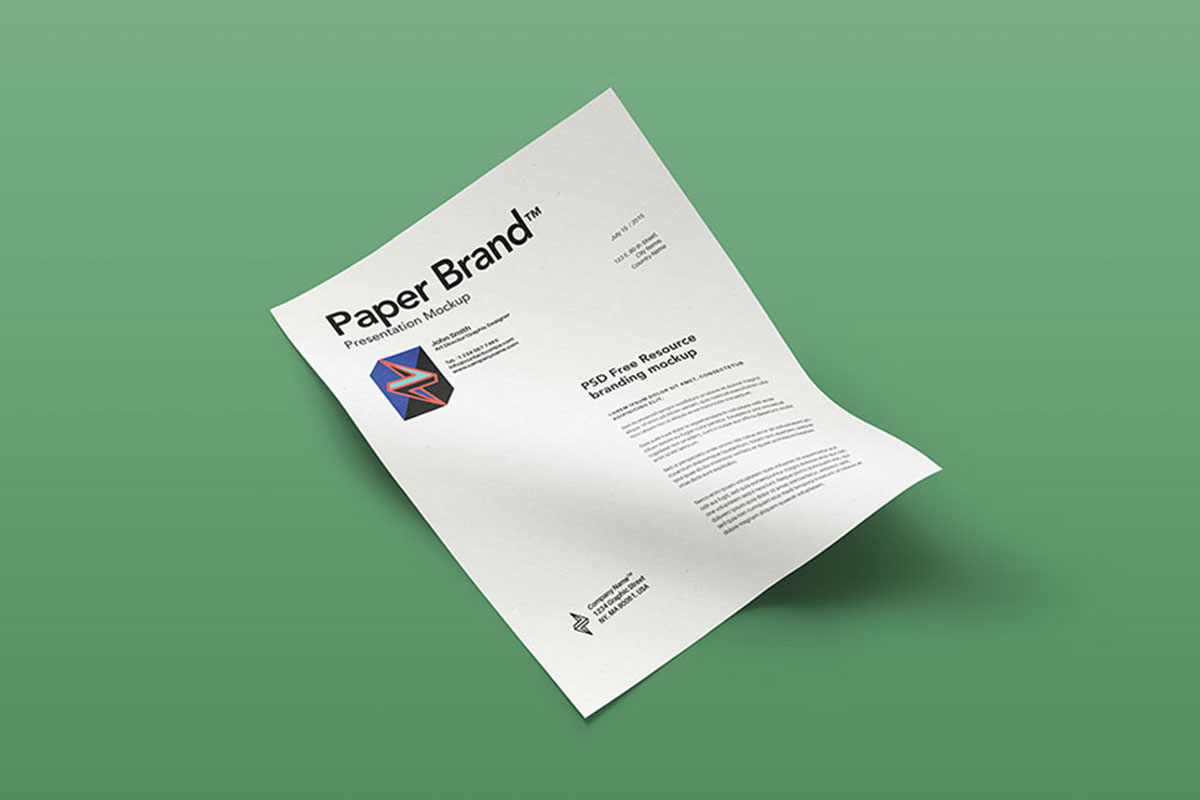 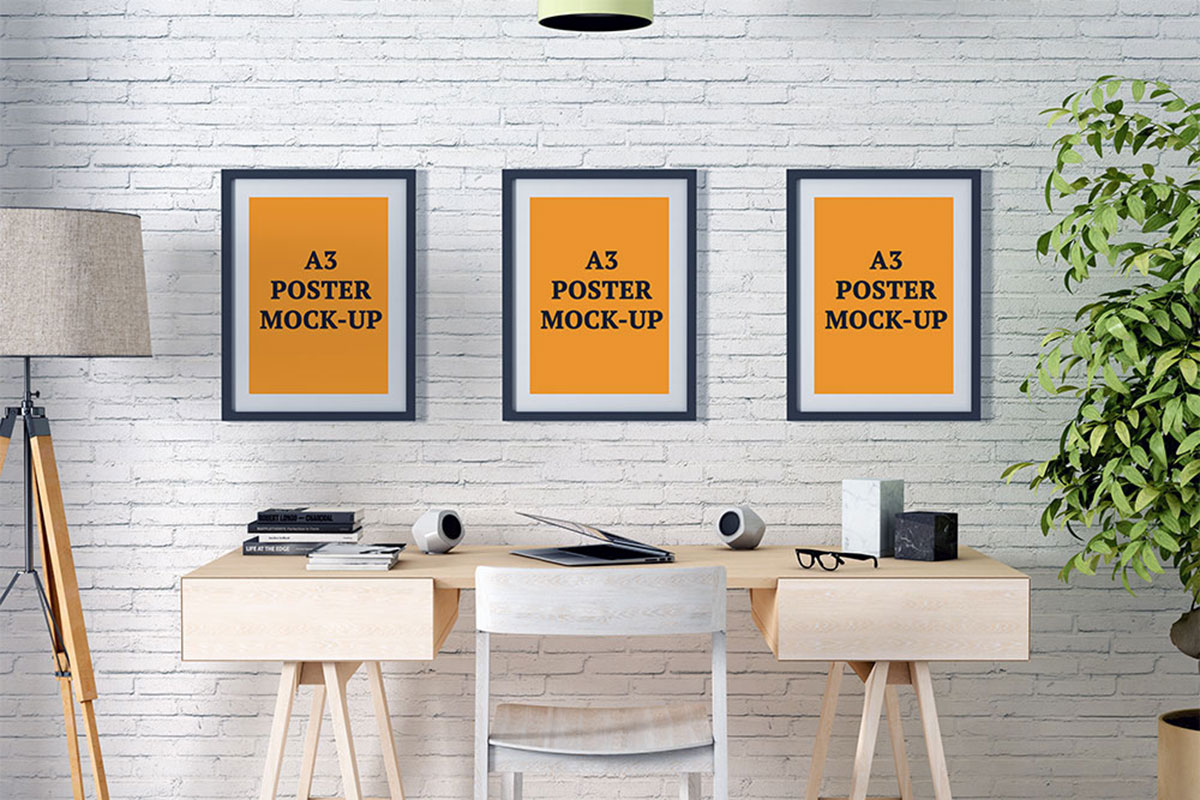 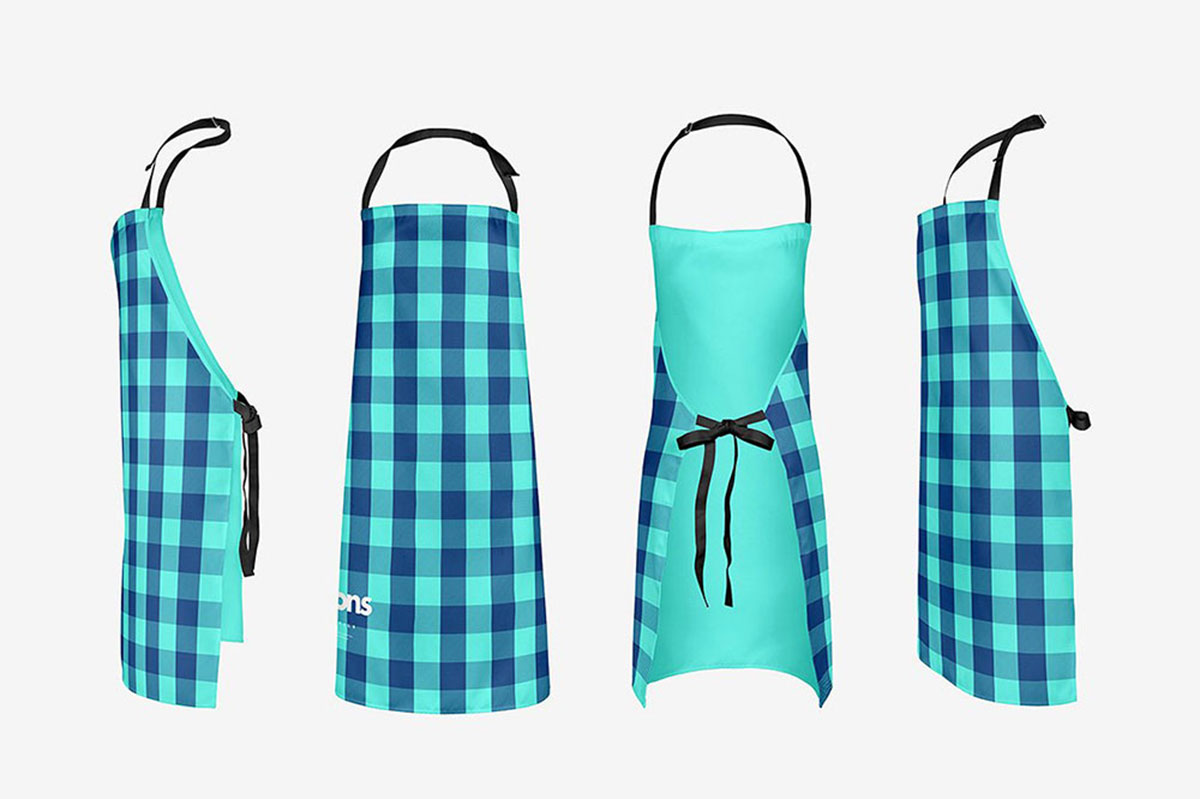