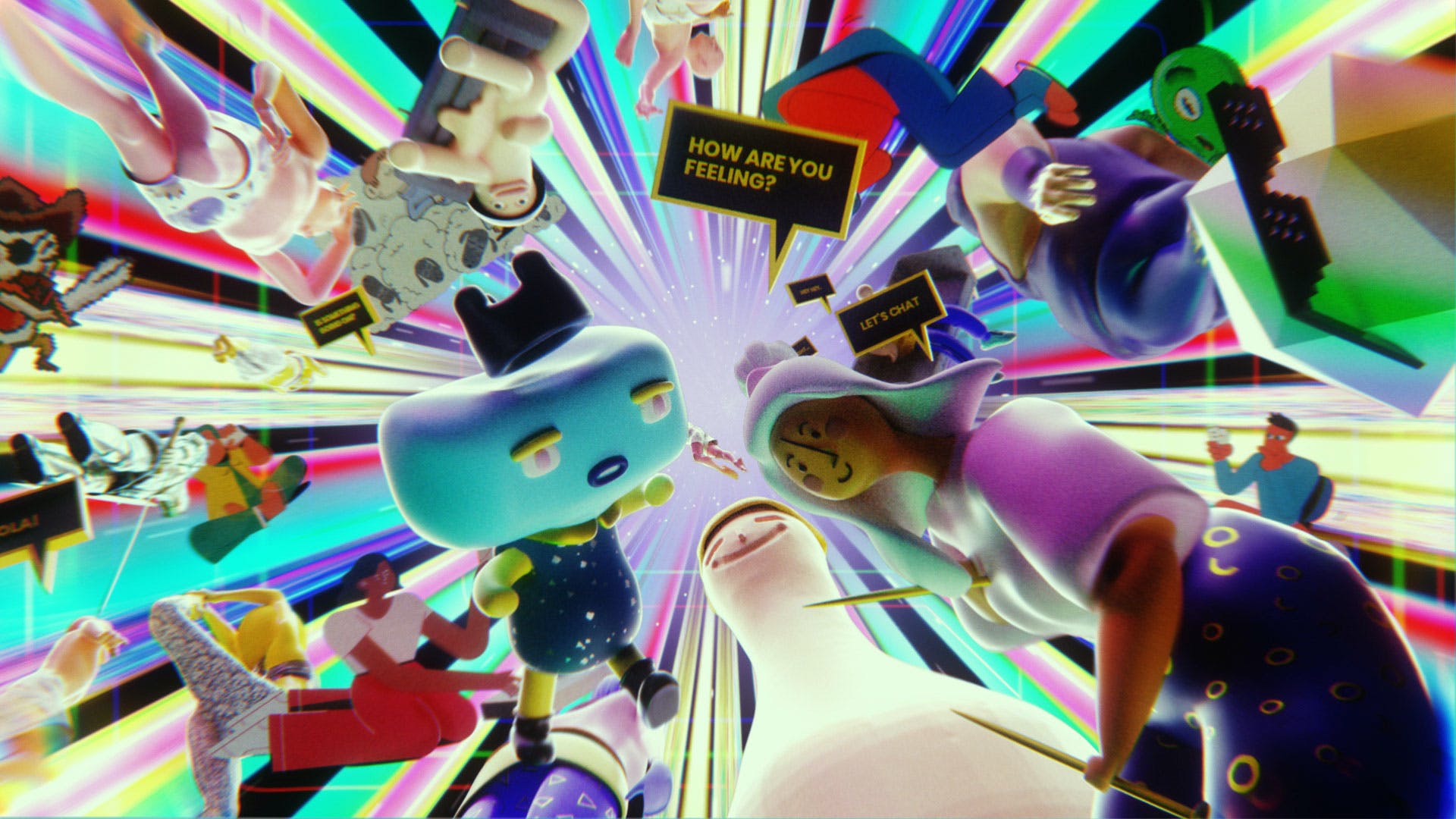 Launched in 2018, Seize the Awkward was founded to help tackle the unease many young people feel about discussing mental health. A collaborative campaign between Ad Council and mental health charities JED and the American Foundation for Suicide Prevention, it is best known for its high profile partnerships with the likes of musician Billie Eilish.

To mark Mental Health Awareness Month, the initiative’s new campaign focuses on the life experiences many young people are missing out on at the moment amid the pandemic – from going to prom to flying the coop – and the mental health challenges they may be facing as a result.

Created pro bono by Droga5, the campaign takes the form of a music video, along with digital, social, radio and broadcast assets, which aim to give young people the inspiration, language and tools to check in with their friends.

Directed by Kristian Mercado Figueroa, the high energy video combines colourful imagery, illustration and animation to show the many ways that we can carry on conversations while we’re physically apart from each other, whether that be via a call, text, emoji or GIF.

Rapper Akinyemi lends his vocals to the video, which also features a whole host of other cameos from famous faces including singer Meghan Trainor and TikTok star Addison Rae.

To make it easy for young people to reach out to each other, 36 artists from across the world have created over 70 GIF and sticker-shaped conversation starters that anyone can easily send to a friend they’re worried about.

“We all want to check in on our friends’ mental health but sometimes it can feel a bit awkward. That’s why for the next chapter of Seize the Awkward, we created Whatever Gets You Talking to help break the ice – from a music video to GIFs, illustrations and partnerships with social platforms,” said Kevin Brady, executive creative director at Droga5. “It’s such an important conversation and we’re humbled to help as many of them happen as possible.” 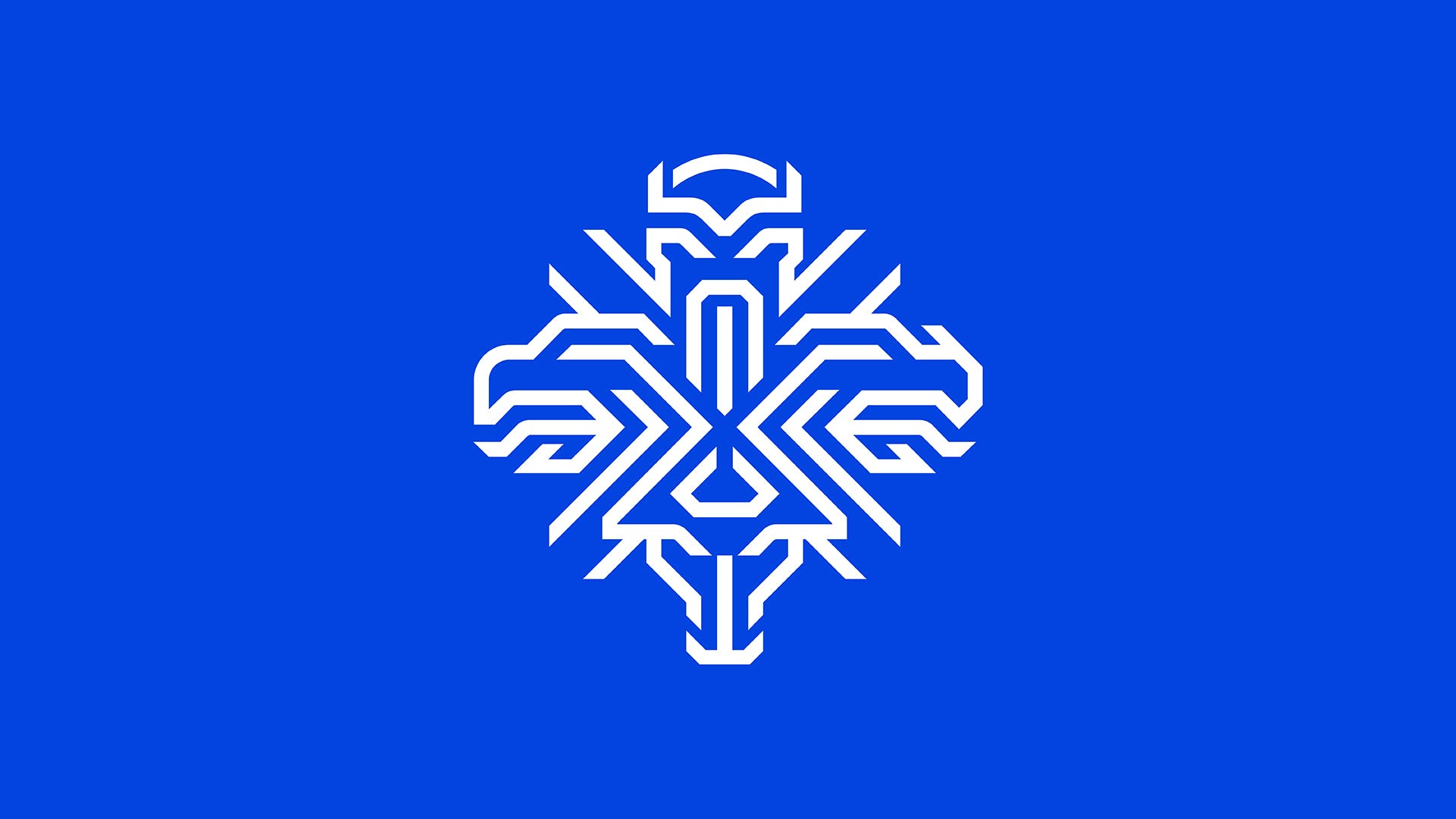 TGI Fridays’ new identity is all about that Friday feeling 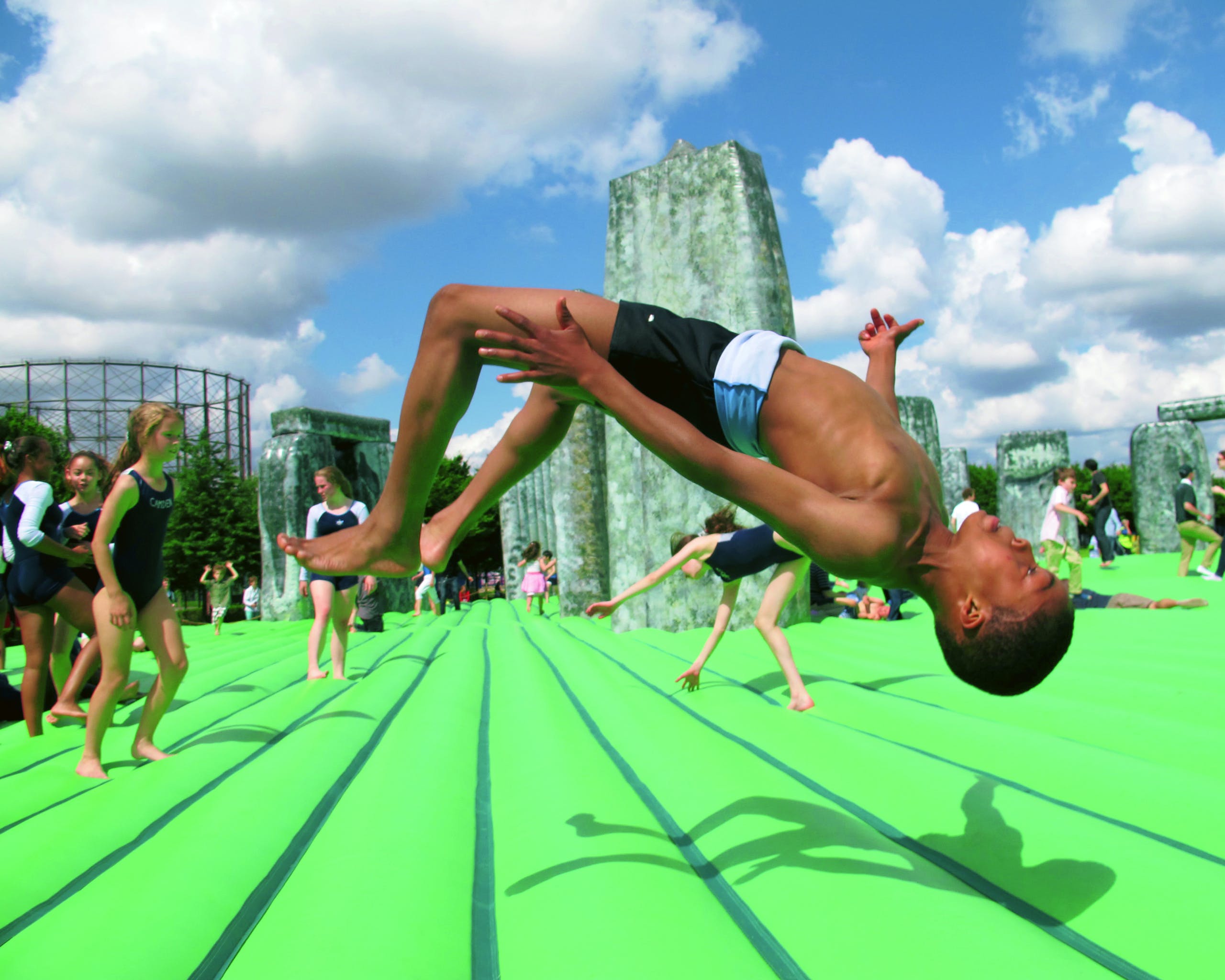 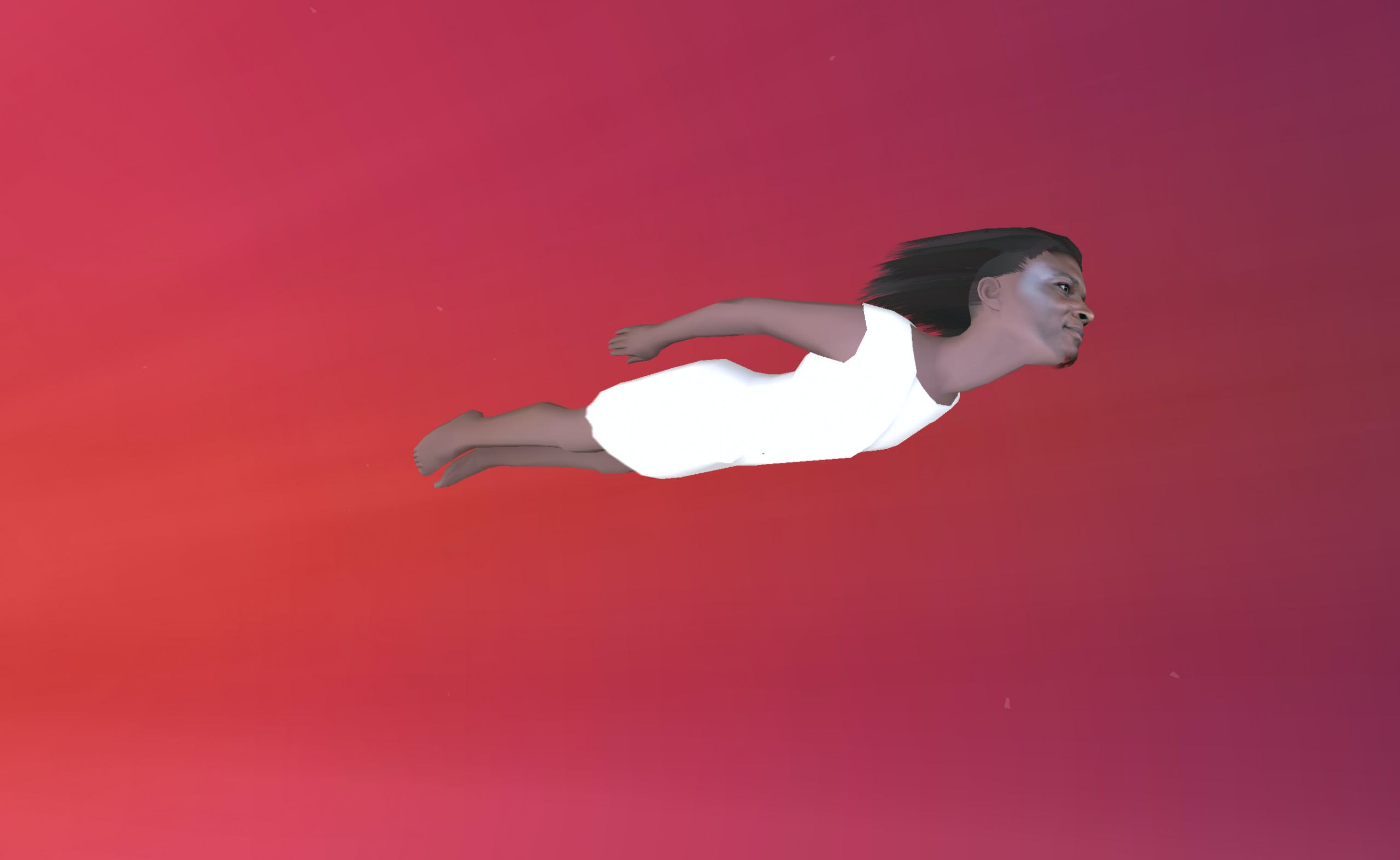 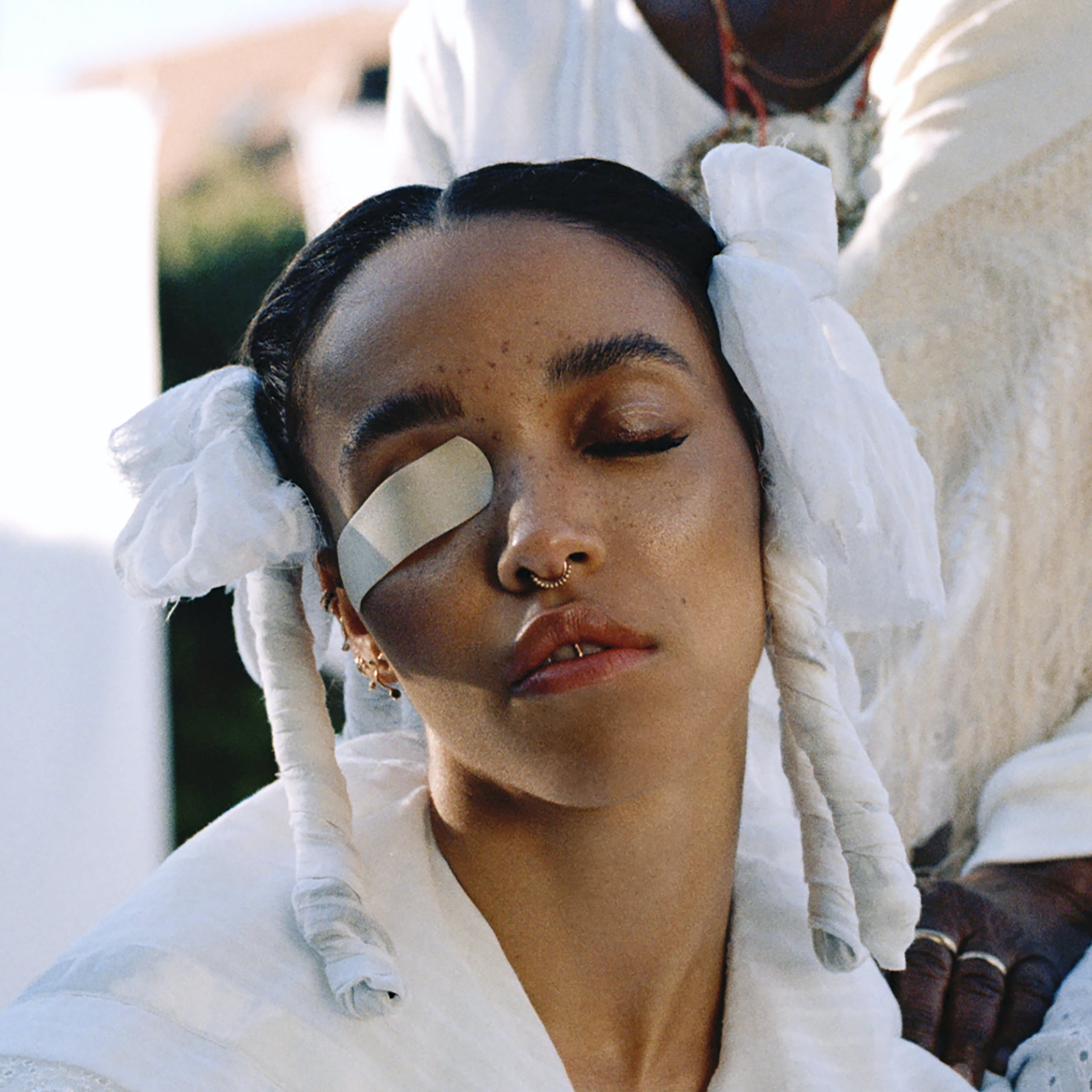 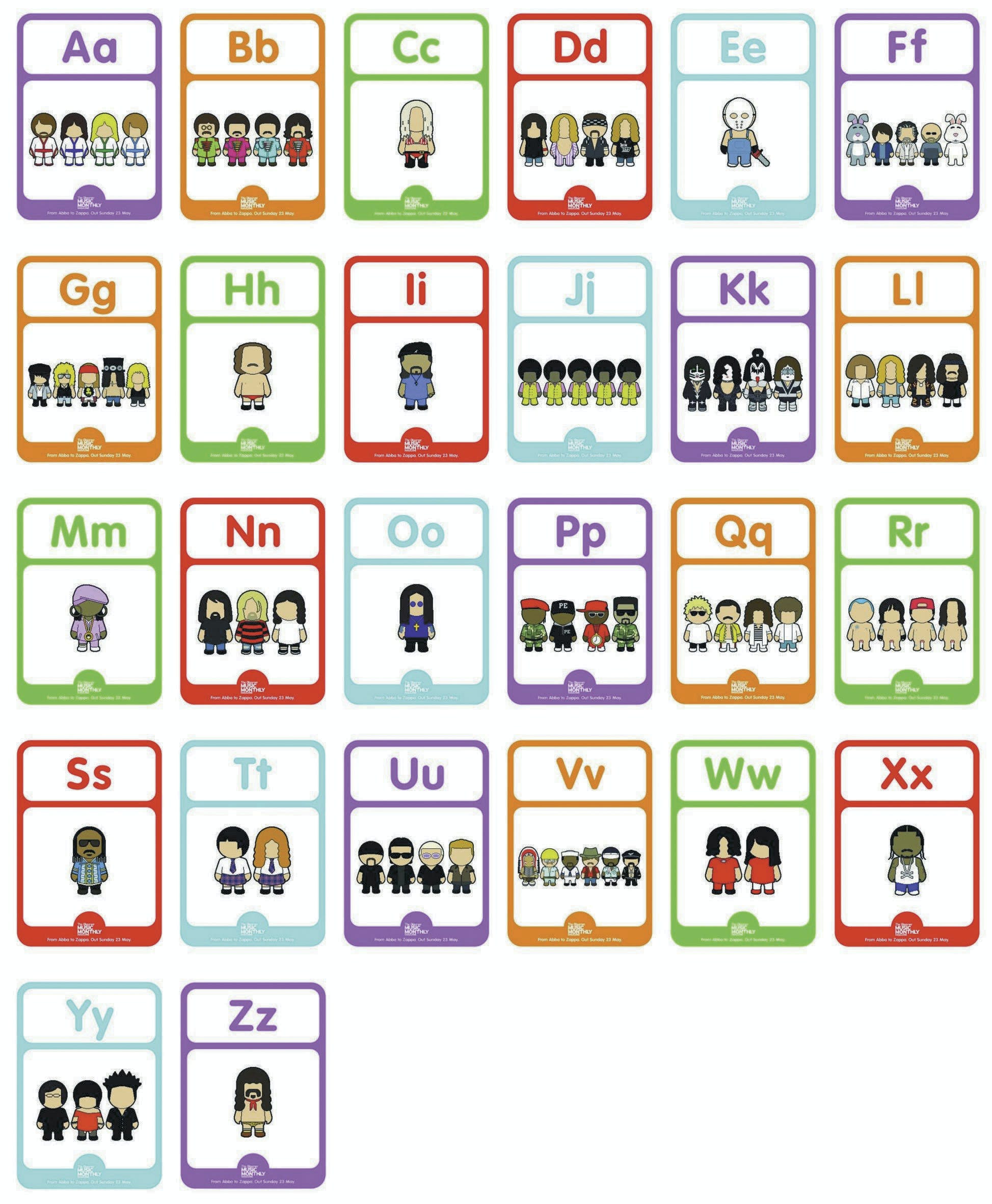 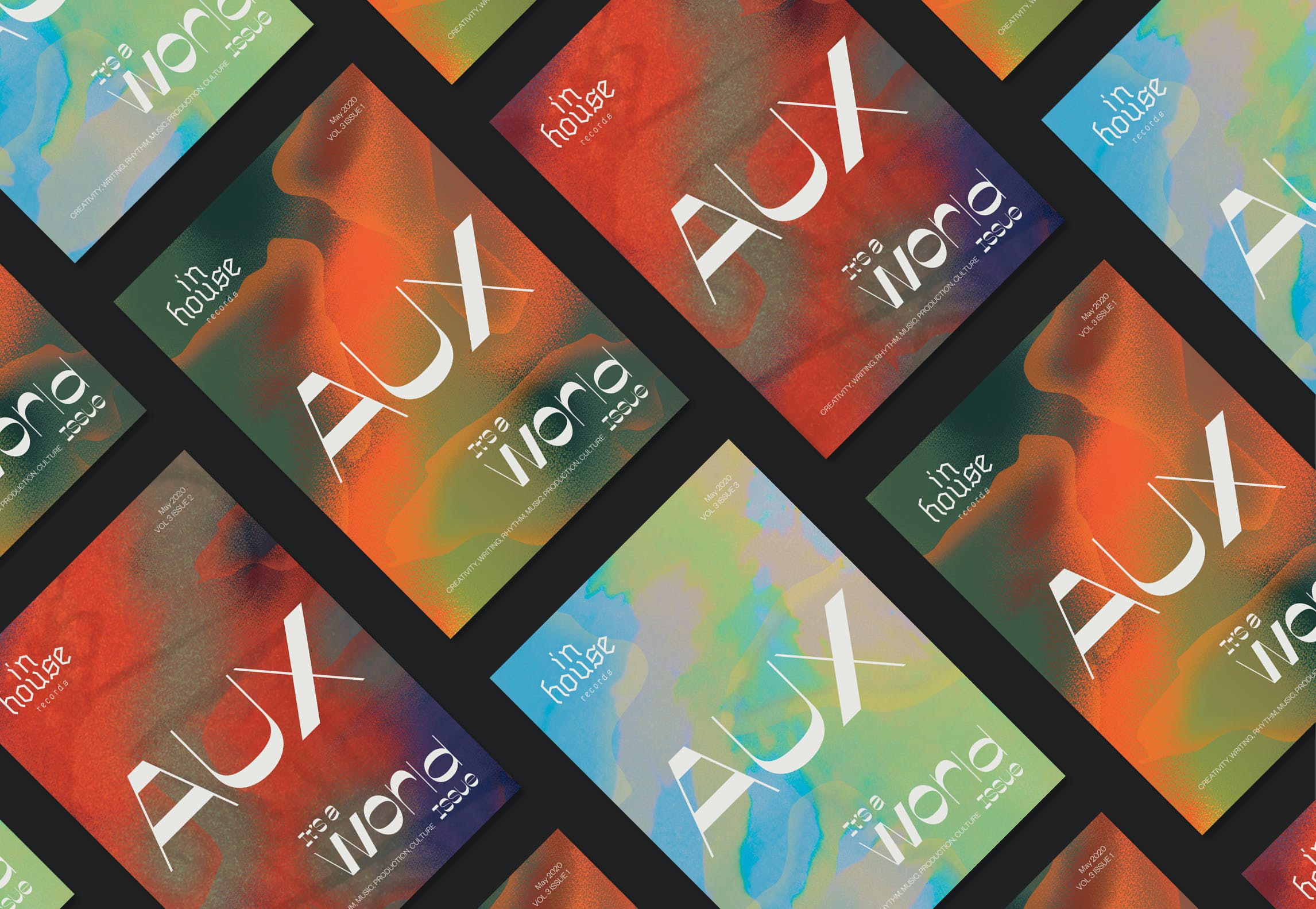 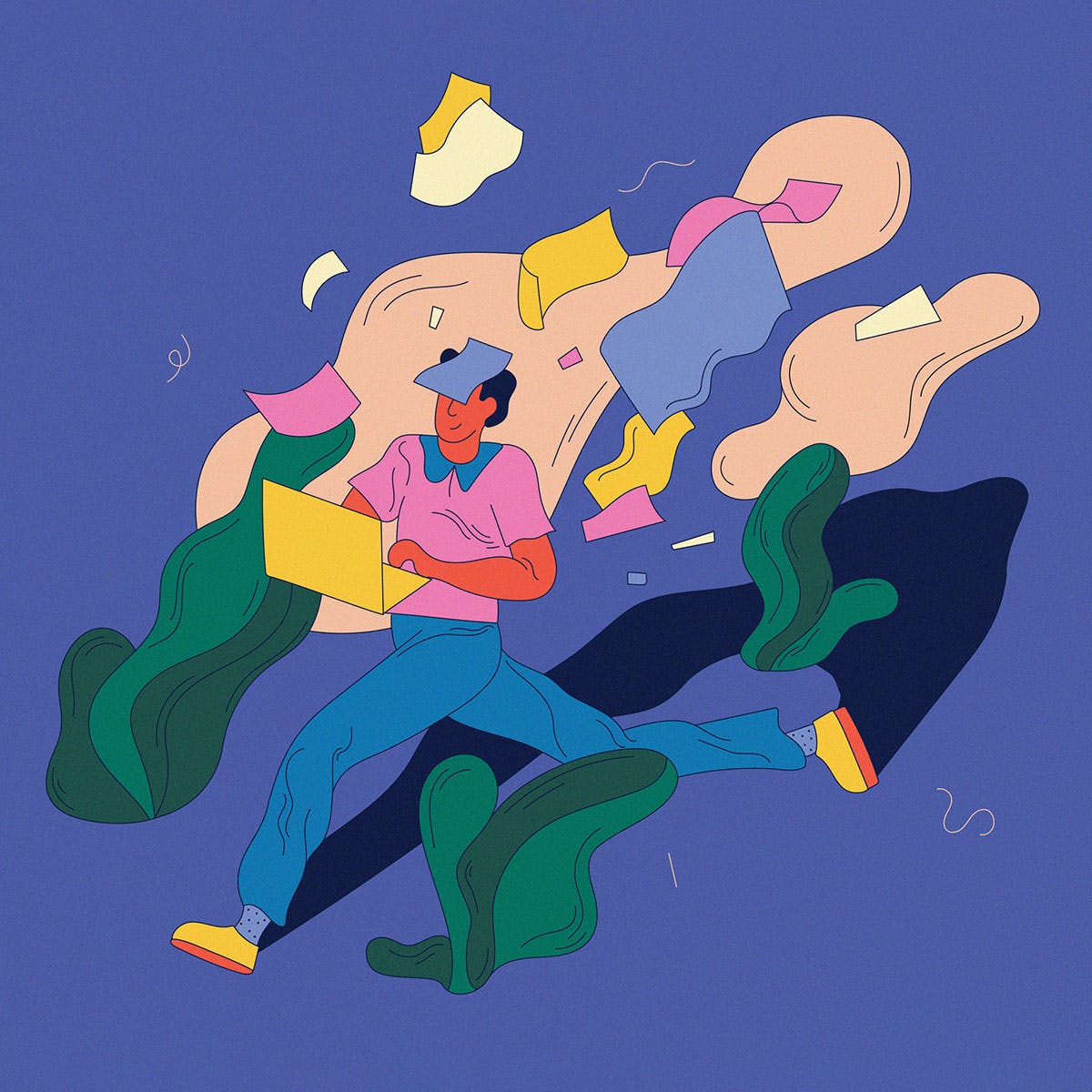 Rachel Hess adopts an experimental approach for her designs 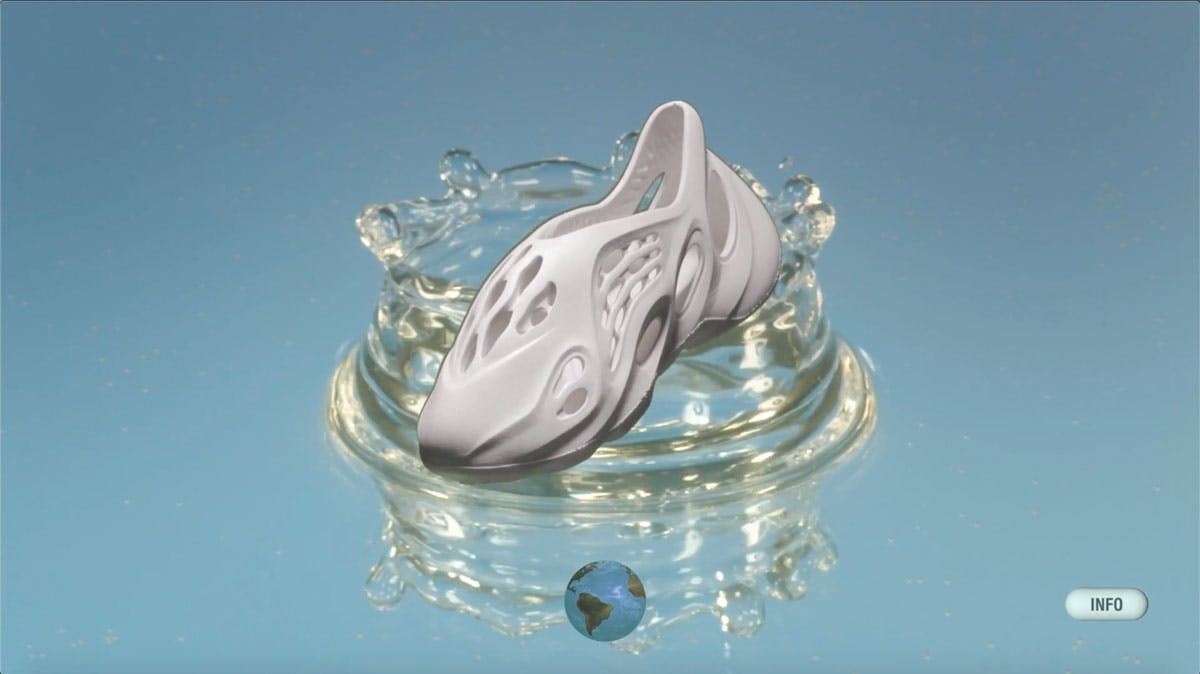 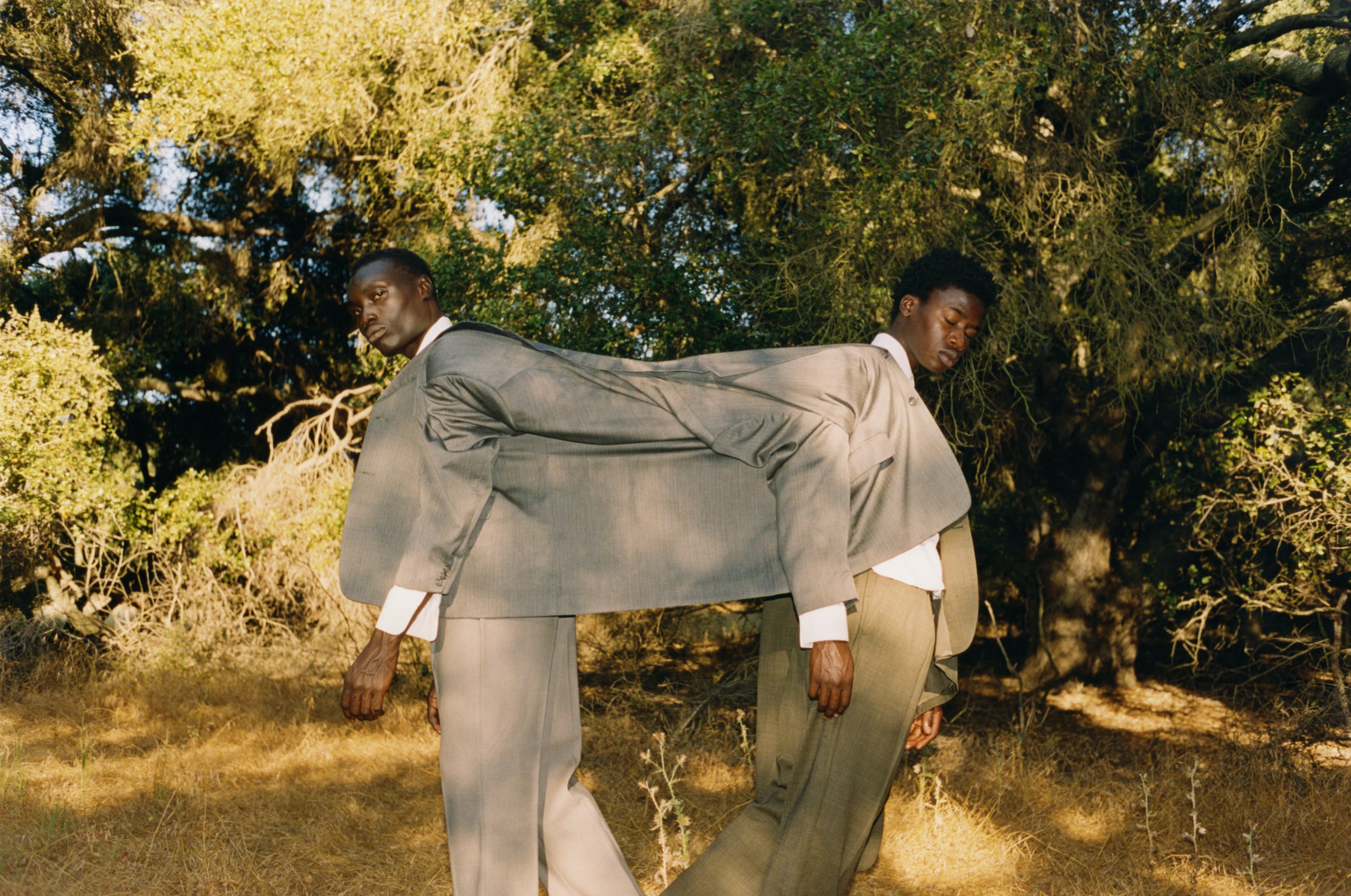 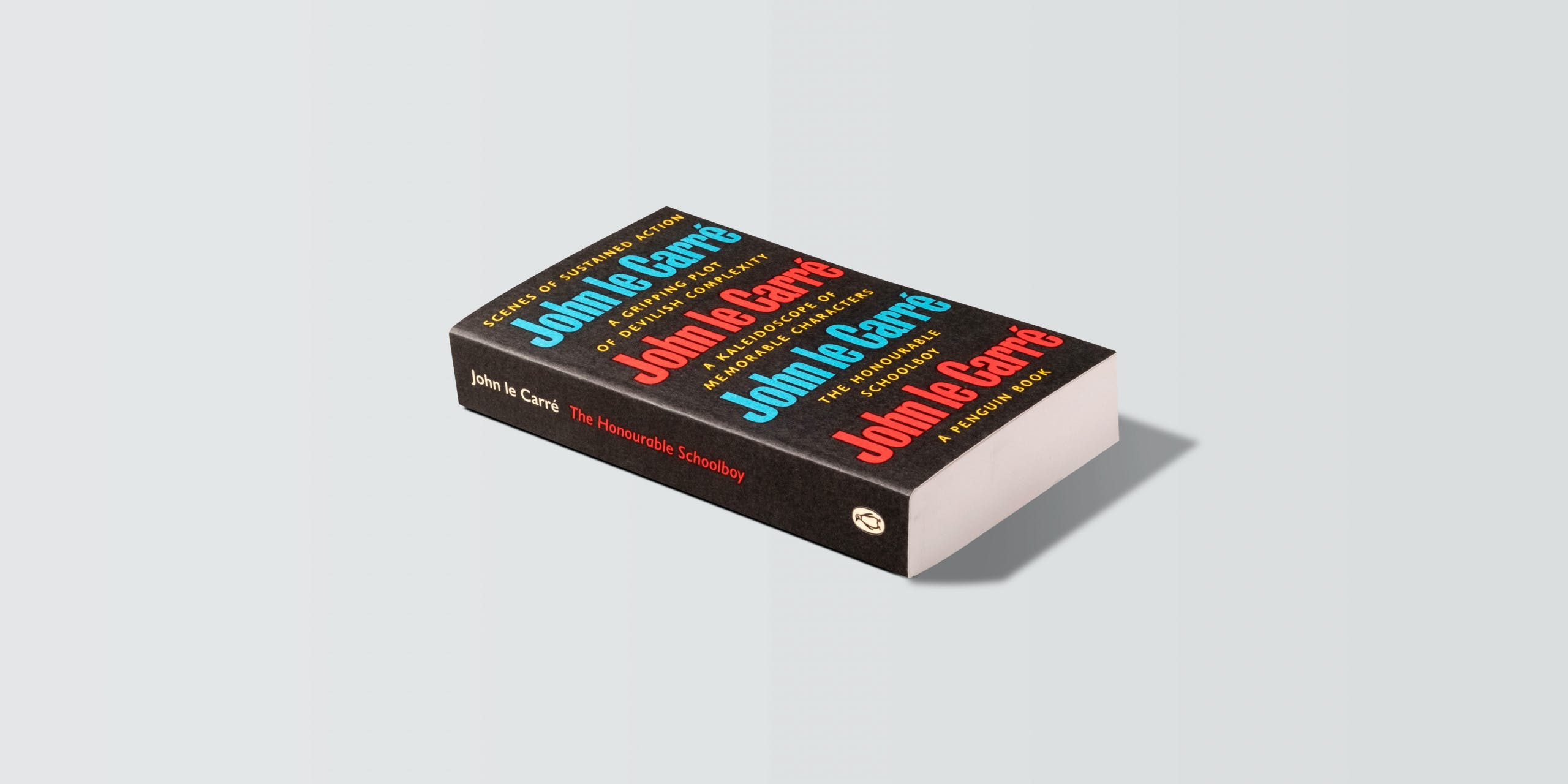