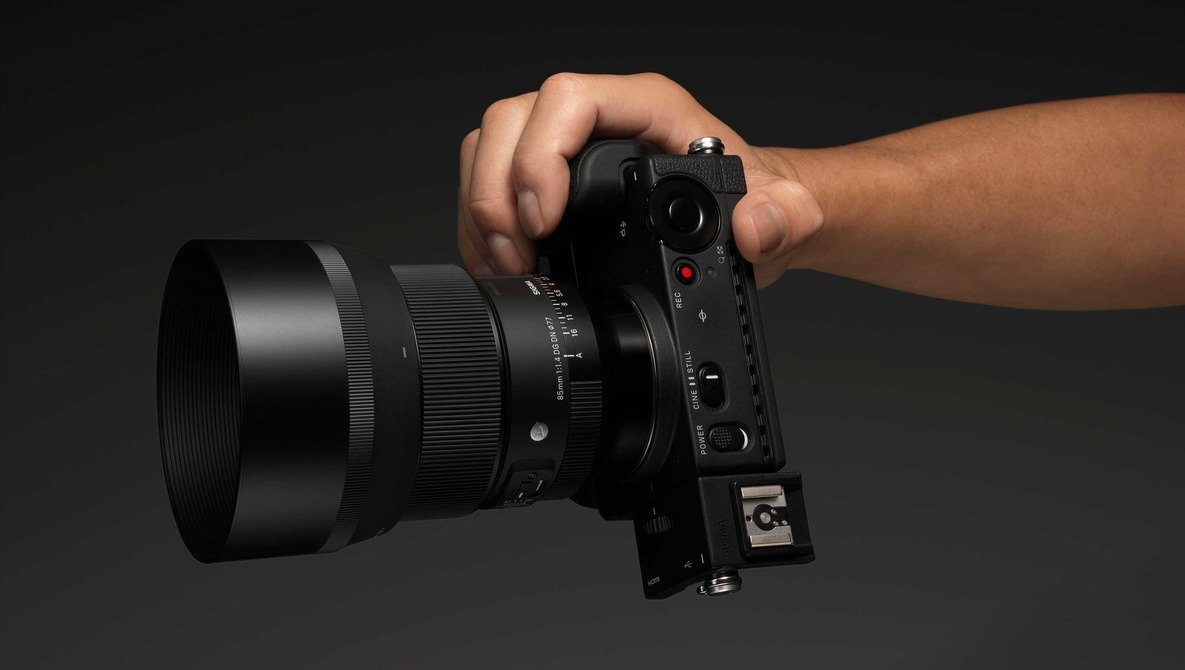 As camera manufacturers transition over to mirrorless systems, lens manufacturers have been making a similar change. Sigma, a company that doesn’t shy away from producing large, heavy lenses, has just announced a brand new 85mm lens for mirrorless cameras. Based on the specifications, this could be the best portrait lens produced so far.

The previous 85mm f/1.4 Art lens that Sigma produced was huge and somewhat unwieldy. This was especially the case when adapting it to a mirrorless camera like the ones from Sony. Sigma has produced “native” E-mount lenses for Sony and L-mount lenses too. The issue was that these lenses were in essence, DSLR lenses that had been adapted for their respective mounts.

This time however, things are different, as Sigma has now produced a completely native, mirrorless specific lens. The latest 85mm f/1.4 DG DN Art lens is now much smaller and significantly lighter in comparison to the previous model. At only 630g, Sigma is making full use of the shorter flange distance and are being more efficient.

The specifications show that this is a completely new lens and not just a revamp of the older Art lens. The addition of three more SLDs and even more elements is impressive, especially considering the smaller, lightweight design. The front filter thread is also much smaller compared to the 86mm filter thread found on the current Art model. In my discussions with Sigma, I was told that a larger front element can help reduce vignetting, so, it will be interesting to see how this latest lens handles that.

From the few images provided you can see that the lens produces some brilliantly sharp results even when shot wide open. It’s difficult to say if this lens is going to be sharper than the current 85mm Art lens, although if it’s anything close to it, then it should make for a more compelling option.

Even when attached to the smallest full frame camera currently on the market the Sigma fp, the latest 85mm lens looks relatively comfortable. In the past Sigma had almost a need to make the largest, heaviest lenses. It’s great to see that Sigma are now producing lenses that sit well with smaller mirrorless cameras. 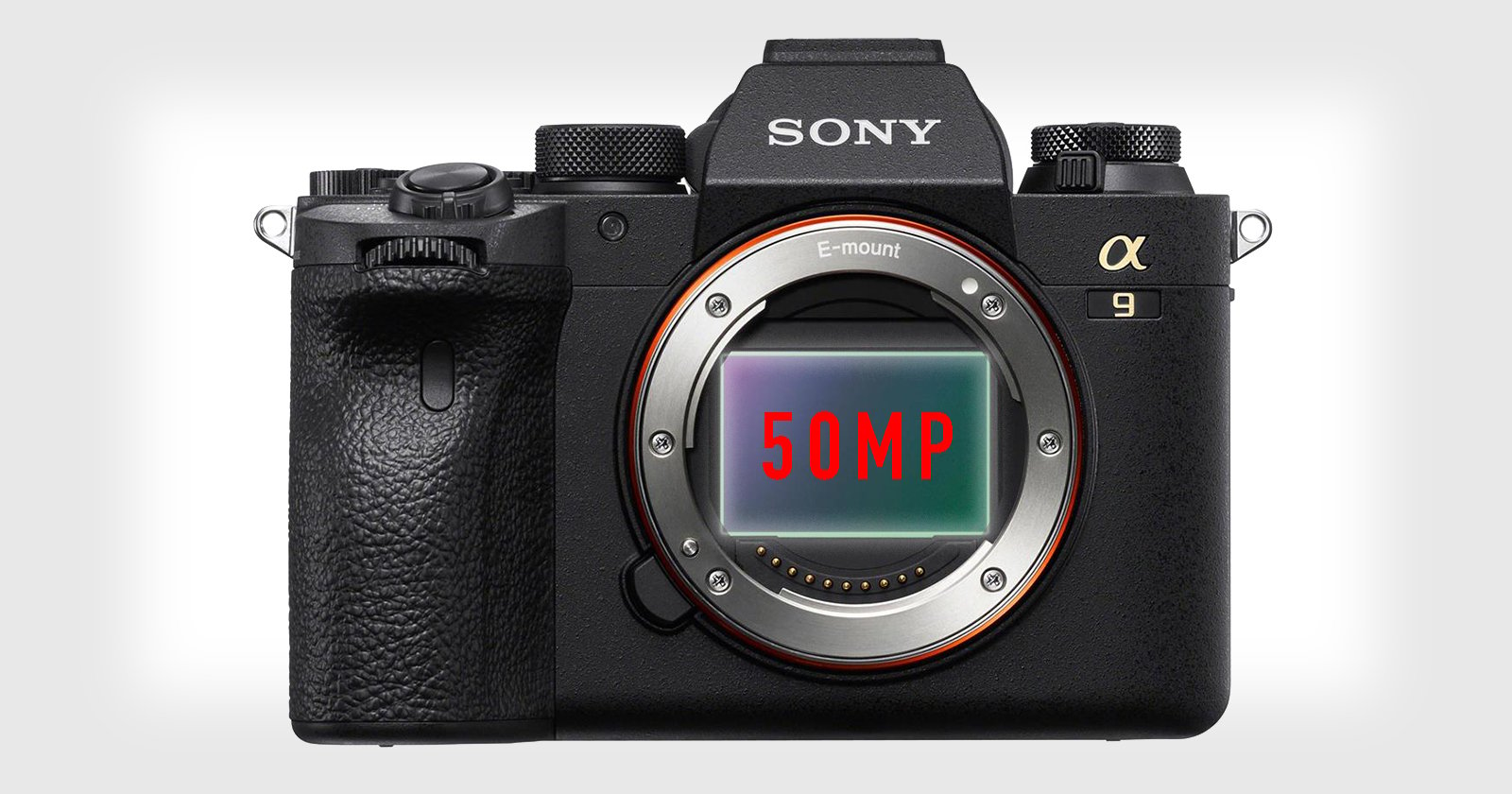 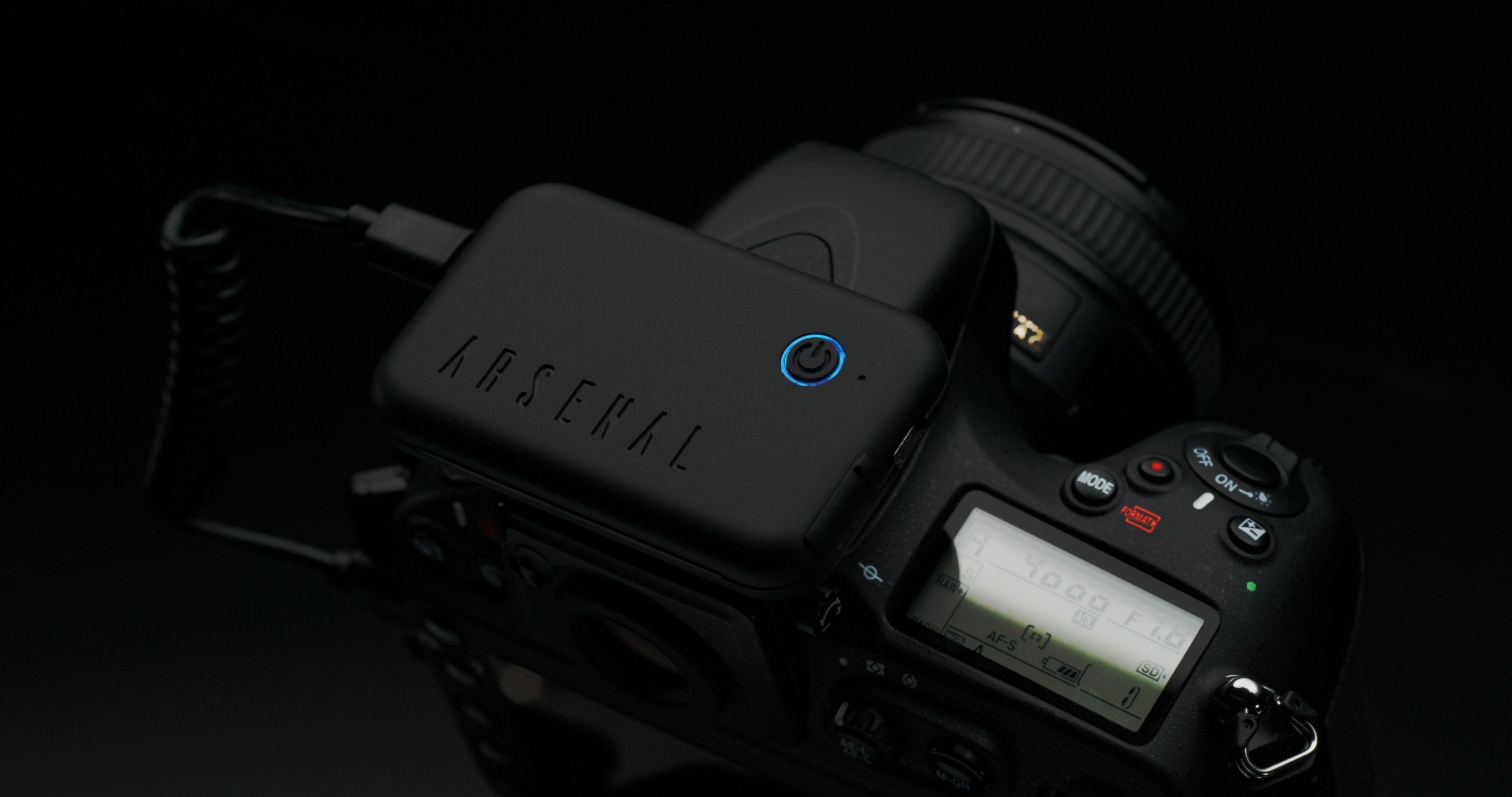 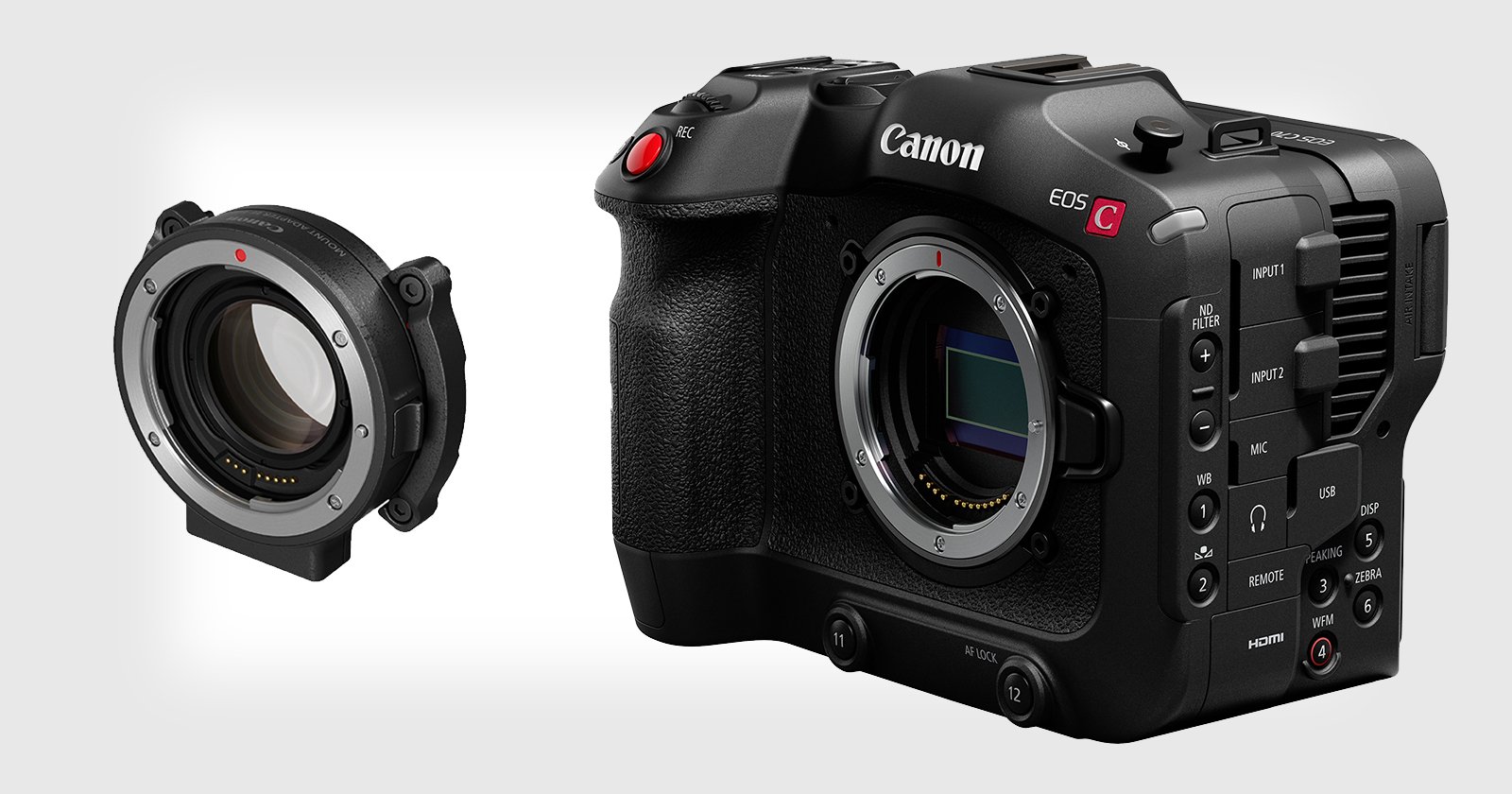 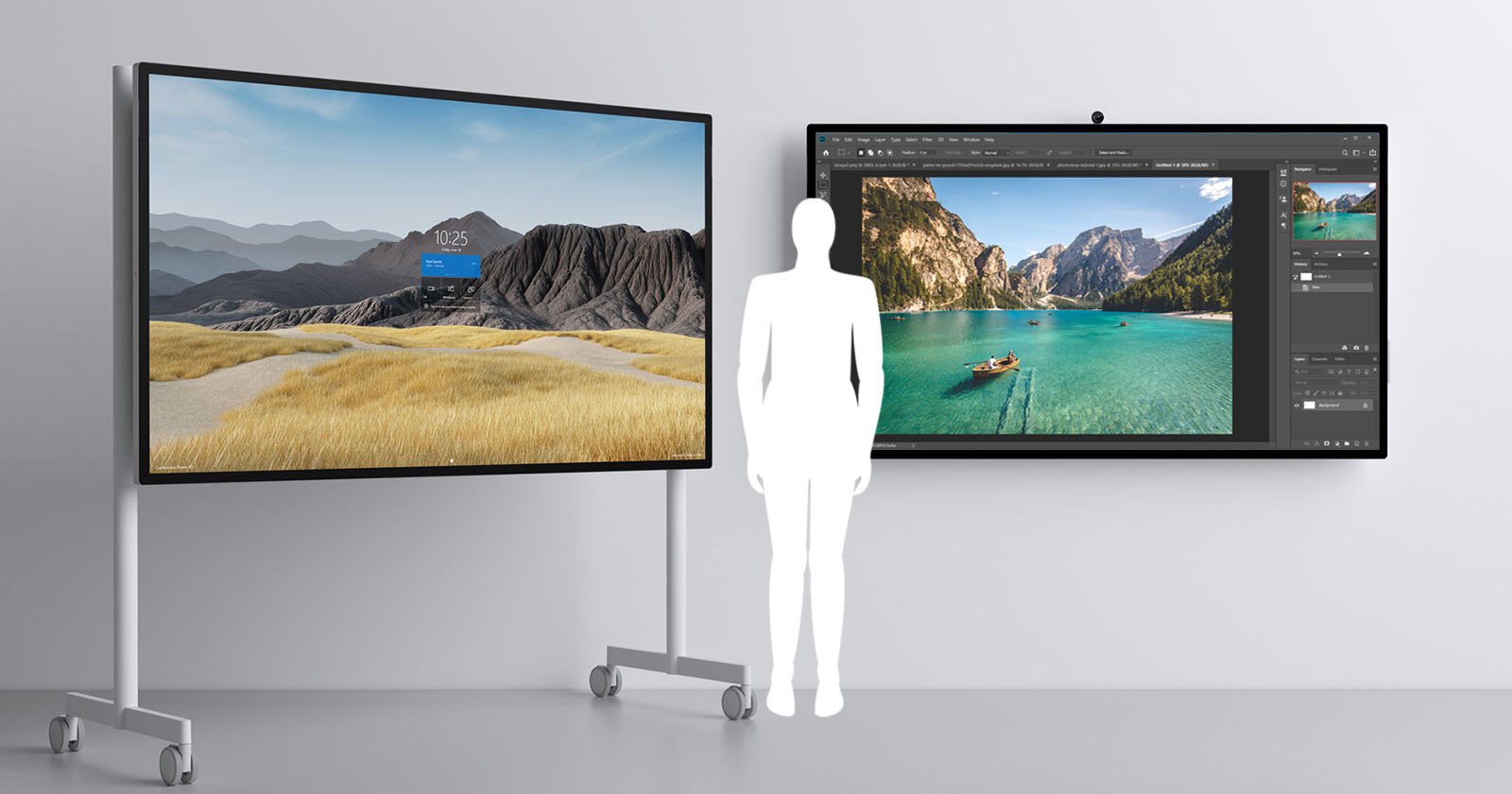 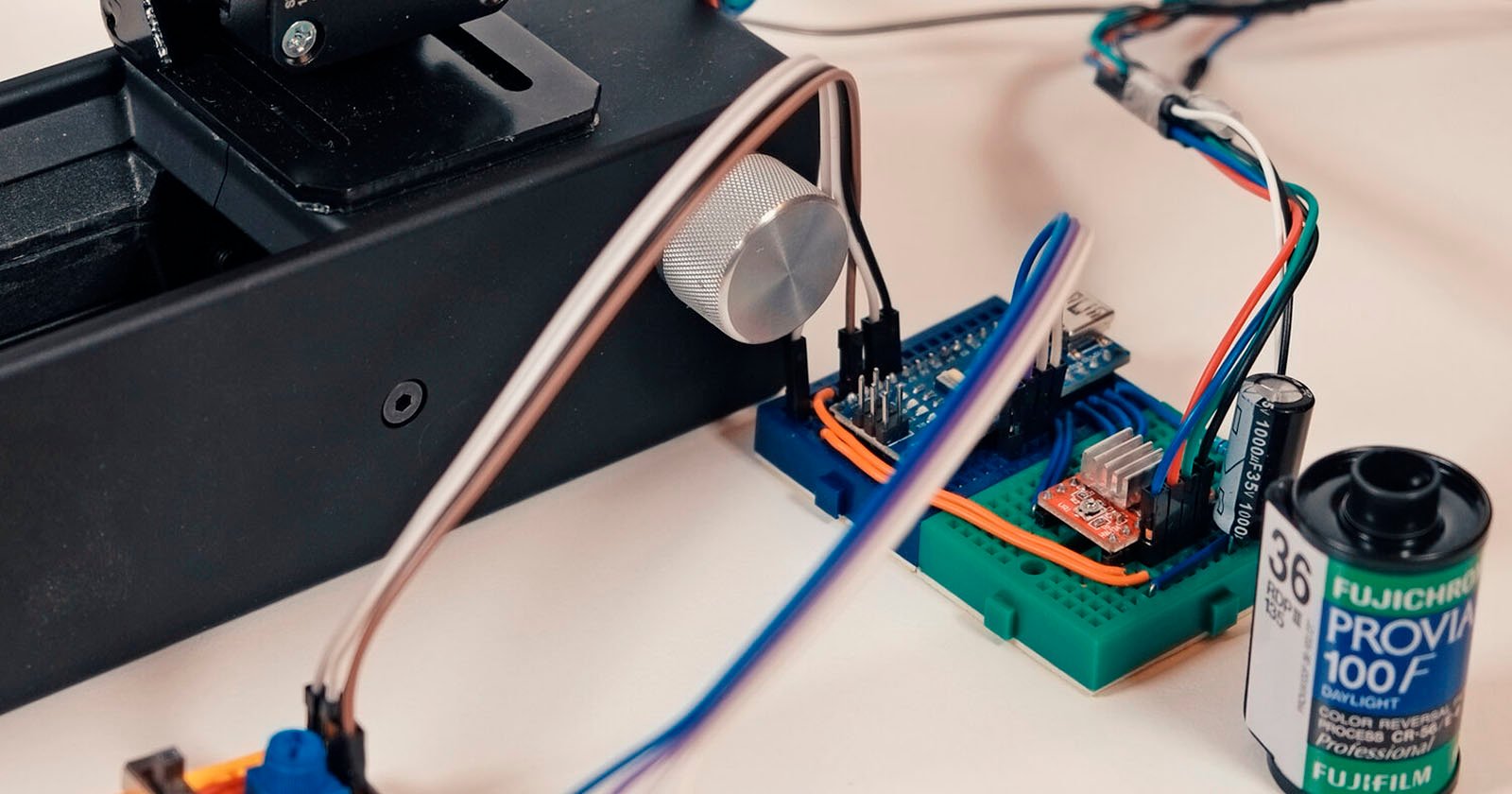 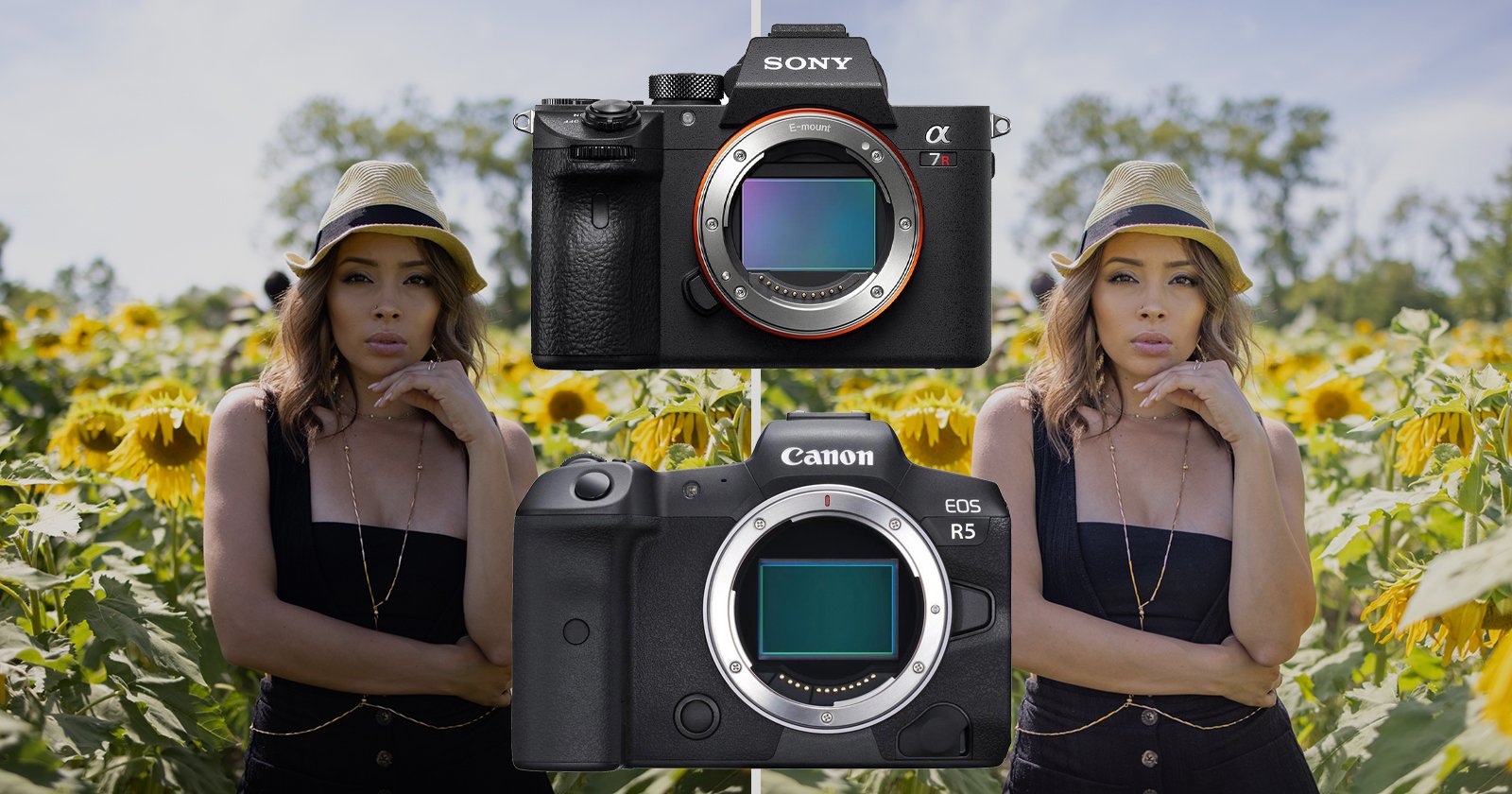 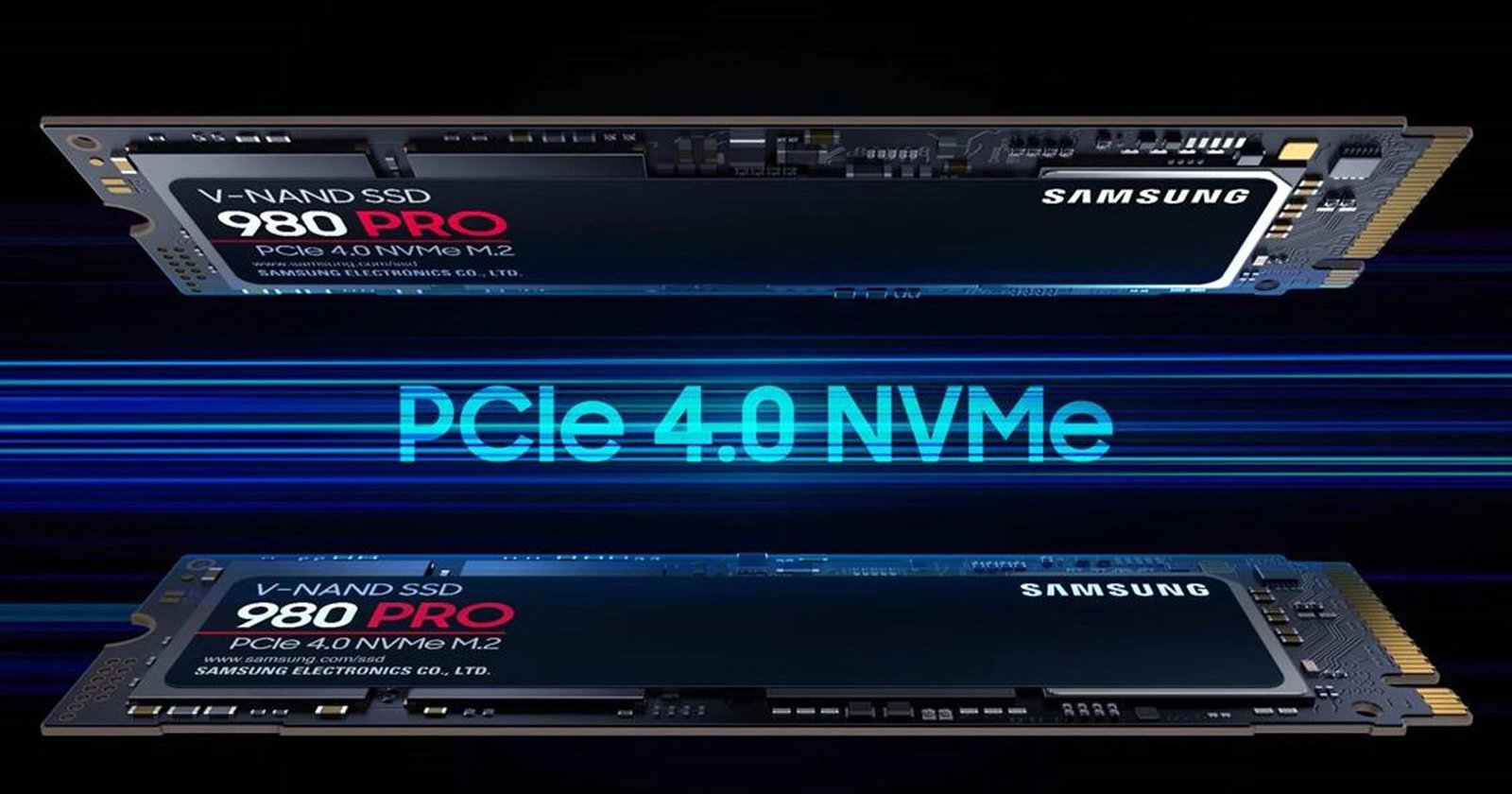 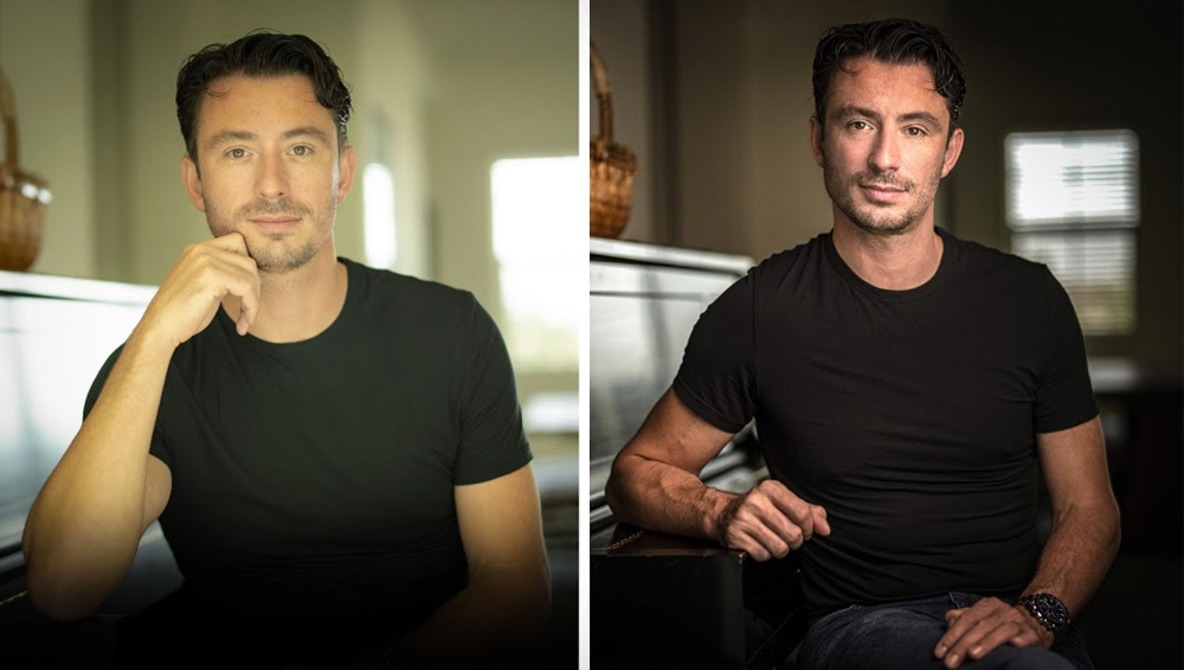 Learn How to Shoot a Portrait Photo With This Great Tutorial 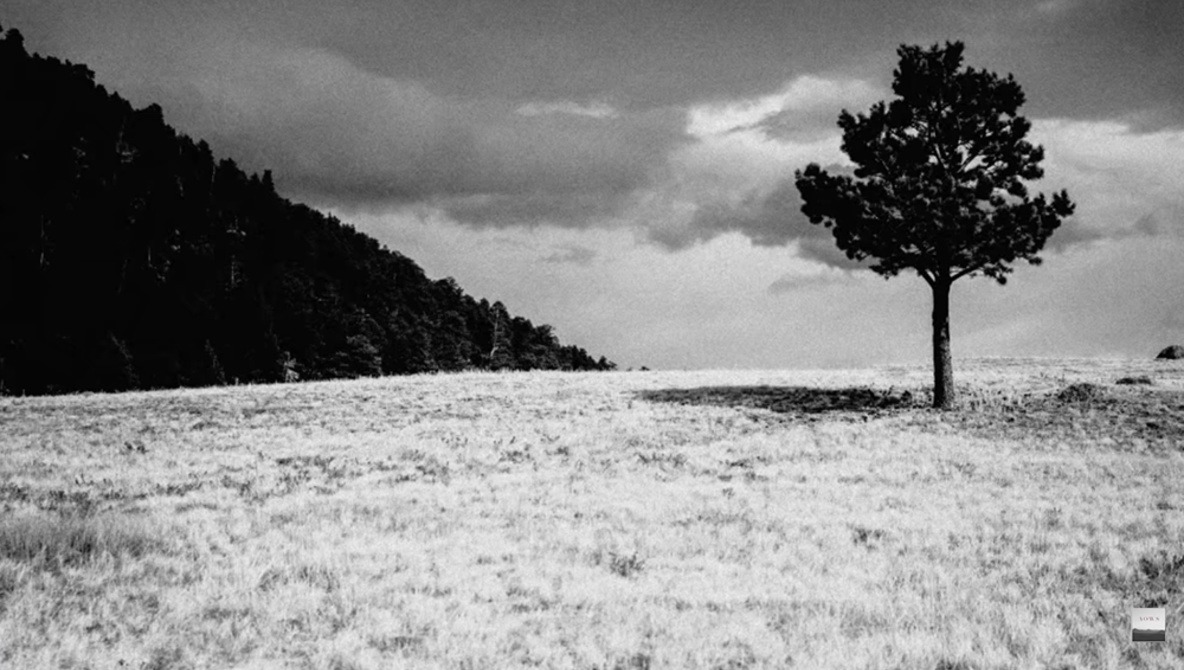 How To Get the Most Out of a Photography Trip 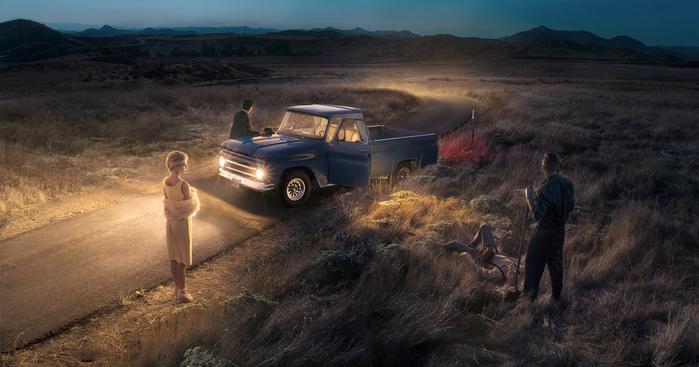 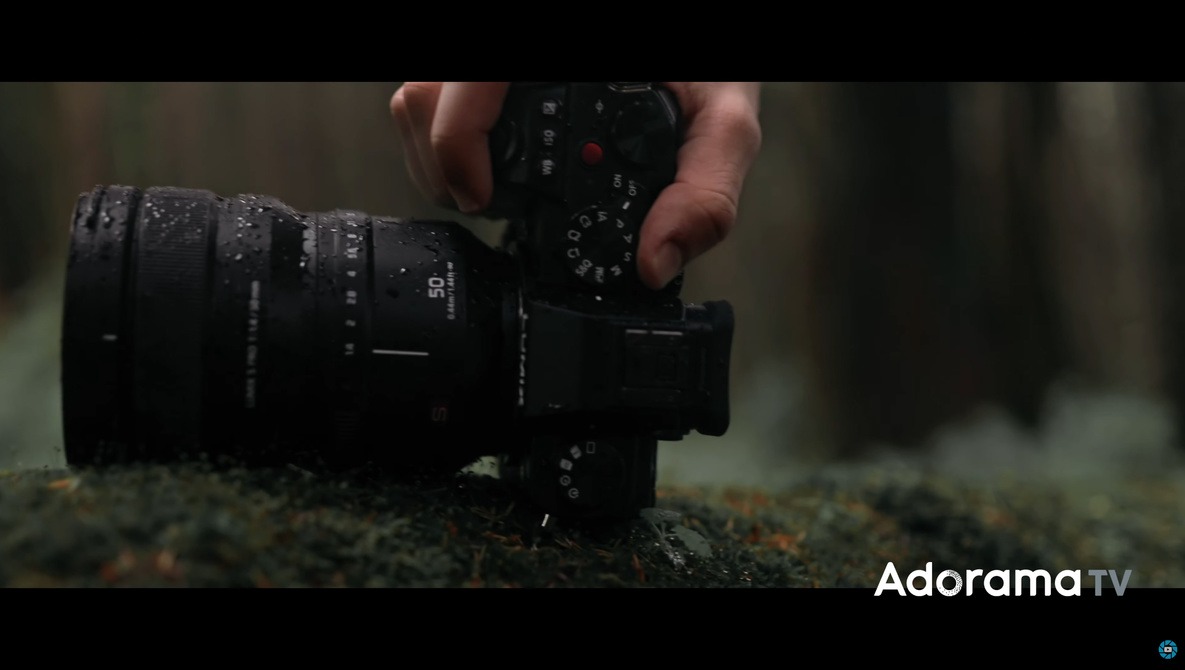 Shooting a Travel Film on the New Panasonic Lumix DC-S5 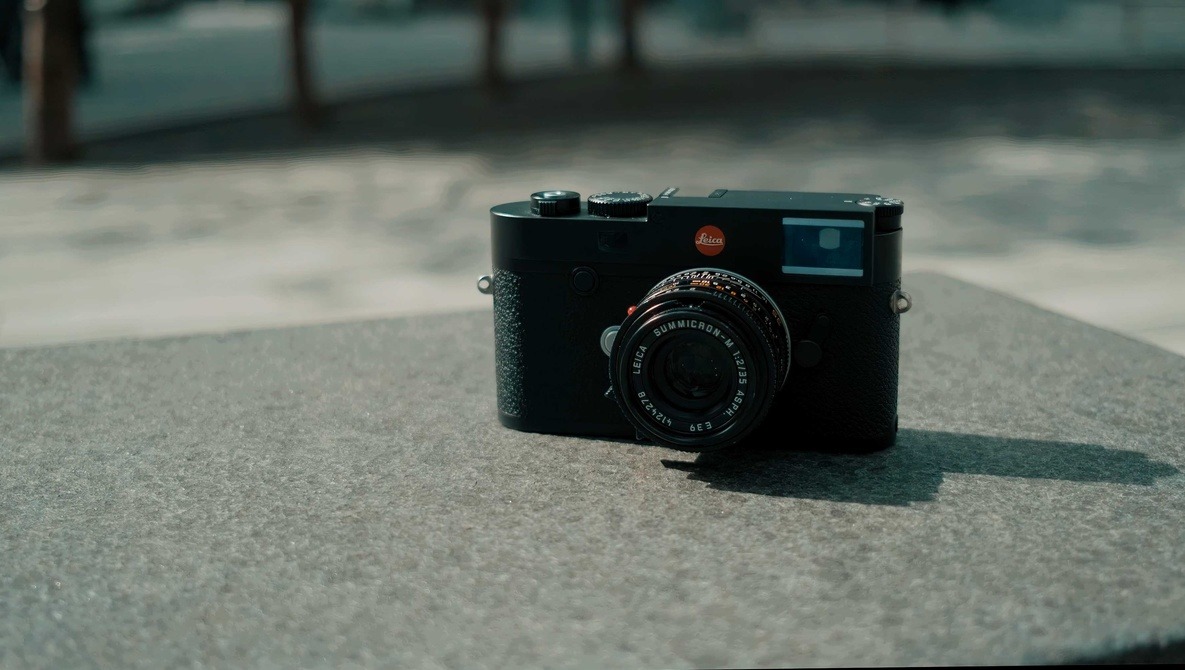 There’s Something Magical About Leica: M10-R vs Fuji X-T3 and Sony a7R III