Thousands were displaced by the lockdown necessitated by the pandemic. And forced to walk hundreds of miles in fear and hunger, desperate to be home, to be somewhere safe. And clueless about what tomorrow would bring.

You must have seen the images and the videos. And you must have been moved. Now, imagine one of those videos virtually immersed you amid those people. Would that make you empathize with them more? Feel their pain more achingly?

Produced in 2015 by The New York Times, The Displaced used virtual reality to tell the story of three children displaced by war in Lebanon, Ukraine, and South Sudan.

This is what one of those who viewed the video had to comment:

At first, I thought that the VR was going to be some cheap gimmick. But after watching this and moving the camera around, it really gave me a sense of place which made this story that much more real. I really feel sympathetic for these children that have to go through this struggle and I truly hope for a much better life for them all in the future.

There is a message in that comment for many of us, who still think virtual and augmented reality are flashy gimmicks. Did the technology used in making that video feel the children’s sorrow and anger? The same technology can also make your customer interact with your brand, engage with it and, in the process, become loyally connected to it. Two disparate situations; the same power to move.

Relevant then, even more now

COVID-19 has effectively displaced all of us. The world we were used to is gone. We are not yet sure what the new one would look like. We used to travel without worry and mingle freely. Neither might happen for a long time to come.

Virtual reality and augmented reality were finding increasing use even before the virus bombed the old world. Now, we will need to use those technologies even more imaginatively and intensely.

During the American Open in 2015, the highlight of Amex’s onsite Fan Experience was a VR-based game which let fans go head-to-head in a virtual tennis match with Maria Sharapova, using live-action and computer-generated imagery of the sport’s star.

In 1917, Amex partnered with Venus Williams for “Air Tennis.” This live gaming installation “used a combination of custom-built and responsive technologies, including air haptics and motion capture systems, to create an immersive gaming experience.” Here, facing off against an AI opponent, “players used their hands and body movements to return as many virtual tennis balls as possible.”

What they want over what you have

Whether you are in B2B or in B2C, the conversation has long shifted from “how much have we sold” to “how can we deliver greater value.” And that value is not limited to the intrinsic worth of the product or service but defined by the gamut of interaction and experience—from the first tentative “Hello” from the customer to proactive care and support long after the sale.

While human interactions continue to drive most current touchpoints, “future touchpoints will increasingly skew toward digital and provide a real-time customer experience that is contextualized, personalized, and data- and usage-driven.” Going beyond selling, human interactions will focus on “orchestrating the ecosystem, co-creating value with the customer, and helping the customer.”

Technology is no longer just about a wow experience but ease and convenience for the customer.

Scan their packaging and Nespresso will provide AR-driven, step-by-step descaling instructions. Nothing “sexy” in purely marketing terms, but of immense value to users of Nespresso coffee machines.

Hyundai’s user manual uses no paper but clever AR technology. Using his smartphone, the user can learn which button does what, how to handle routine maintenance and do some basic troubleshooting. A journalist described the Hyundai app as “an extremely practical application of consumer technology that’s designed to make life just that little bit easier.” That perhaps sums up the role of consumer-centric technology today.

The virtual route to try before buy

In 2017, IKEA’s Place app let customers virtually “place” any of 2000 items from their catalogue before they bought anything. That eliminated all doubts about not just color and size but also if the sofa would hit the table when it opened into a bed. From Ikea’s point of view, think of this app as a super convenient freeway to the purchase decision destination.

Audi lets their customers configure, examine, and experience their car in all conceivable settings (like weather and light). The result is the customers already “own” the car even before they pay for the car “I put together.”

Not into cars? Yamaha customers can use a special headset “to scrutinize the mechanics of their motorbike and see virtual renders of the bike’s anatomy, engine status, the composition of the fuel mixture, and hundreds of parameters coming from sensors. VR emotionalizes the interaction with the high-tech product, serving data in an easily digestible way and reflecting machine components that customers would otherwise never see.”

Now, isn’t that a biker’s fantasy!

Ready to order some food home but you prefer to “see” your order first? The Kabaq app displays true-to-life 3D models of food from multiple angles and at different zoom levels “as if the offerings were on a plate right in front of you.” No more doubts about portion size and ingredients.

Sephora’s app allows users to virtually try on thousands of different lipstick and eye shadow shades, false eyelashes, and other make up products. In an app-crowded mobile environment, Sephora customers repeatedly engage with the app and thereby the brand, boosting the latter’s recall value.

Every digital product or tool or experience that we introduce is done to make shopping for our consumer more fun and more efficient – to help her engage her, educate her, and entertain her.

Another excellent summation of the purpose of customer-centric technology!

A tool as deft as the user

AR and VR can be dazzling but without a defined purpose it can simply fizzle out. It needs to draw on the organization’s strategy, its understanding of the customers and its long-term goals. Those who use the tool to design and develop solutions for you must have the experience and the capability to understand you and your customers as deeply as they understand the technology.

If you shed a tear after watching The New York Times video about the three children displaced by war, it was a natural reaction. VR has the proven ability to inspire emotional stimuli.

The Institute of Creative Technologies at the University of Southern California has used VR for mental health rehabilitation.

According to team director Skip Rizzo:

You can put people in simulations that bring up an emotion, and then teach them ways to deal with that emotion in an appropriate fashion.

That is the kind of therapy we need today. Not just to boost sales but to strengthen bonds and to reconnect in a world where it is dangerous to shake hands and hug.

More than 300 virtual fans will appear live on the 17-foot-tall LED screens fixed on three sides of the arena during the NBA games starting July 30. These fans will be viewing the games using the together mode in Microsoft Teams. They can also virtually interact with each other throughout the game as technology will bring them together in the stadium.

Virus or not, the game must go on. And technology can make it happen more engagingly and efficiently than ever before.

Operating at the dynamic intersection of communication and technology, Ethosh specializes in the use AR and VR for telling immersive customer-centric stories to sell, inform and support. 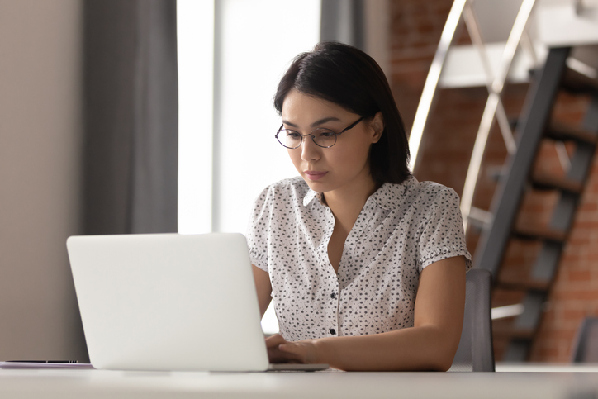 16 Awesome Email Marketing Campaigns & How to Run Your Own 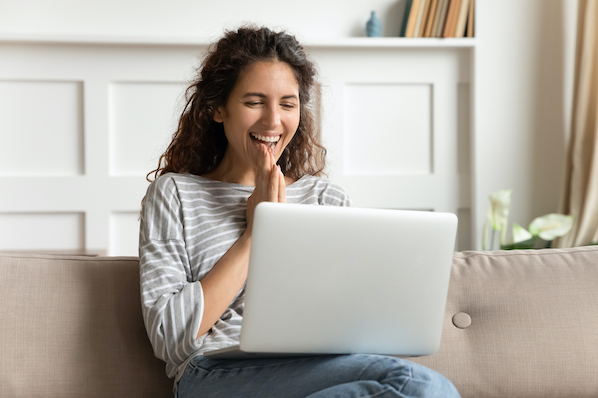 8 Ways Digital Rewards Can Help Marketers to Stand Out

How an Ethical Story in a Crisis Can Boost Your Firm

Taking Your Business Online Amid the Coronavirus Pandemic

What Small Retailers Need to Do to Survive 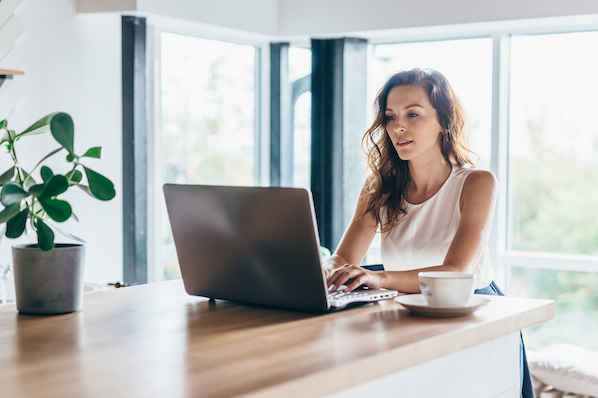 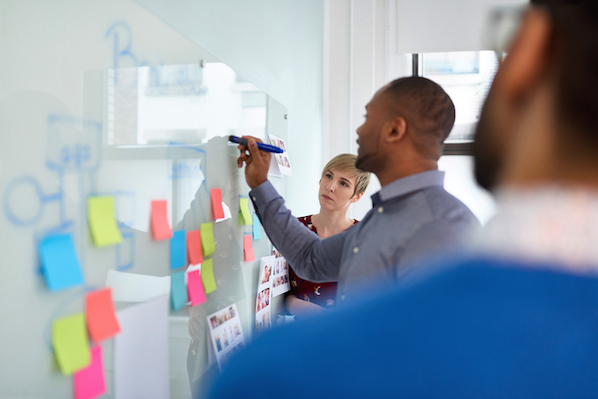 The Key Role Technical Marketing Can Play in Content Strategy 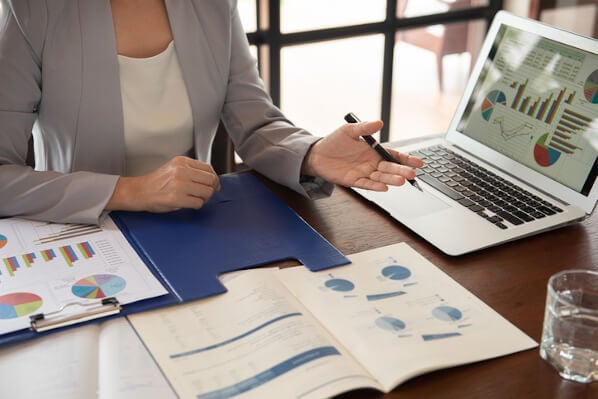 16 Important Ways to Use Case Studies in Your Marketing 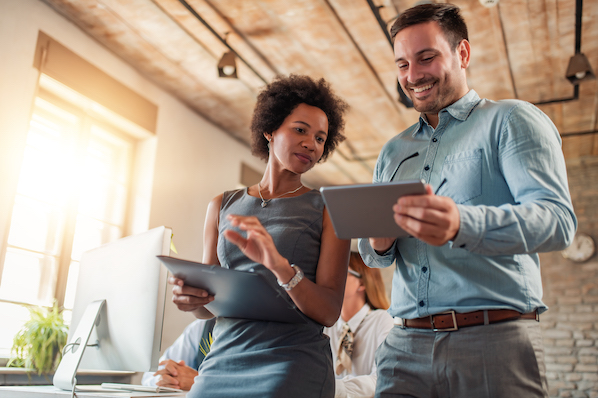 14 Reporting and Business Intelligence Tools For Your Marketing Toolkit

How Getting Stuff Done Became an Industry 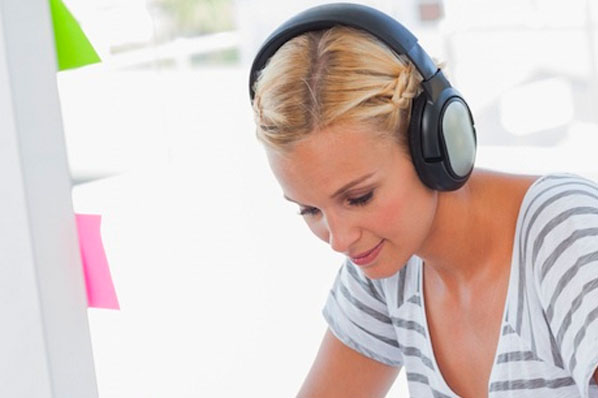