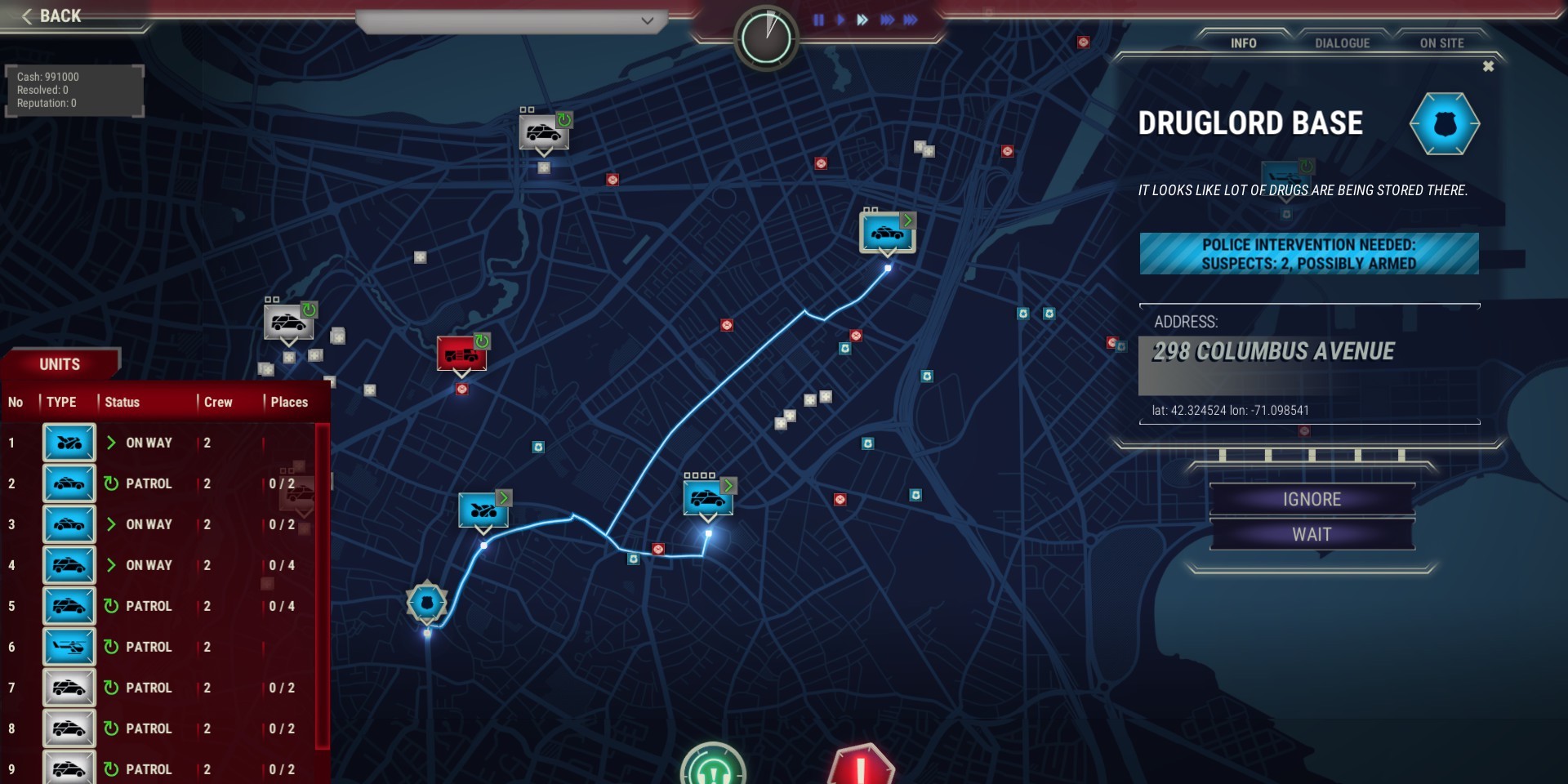 We are now ready to gather up all of the best Android app deals for the weekend. Along with some freebie icon packs and language apps, we are also seeing some great deals on simulation experiences, weather widgets, RPGs, tower defense, and more. Highlights from today’s collection include 911 Operator, Unbroken Soul, Meteogram Pro Weather Widget, Warhammer Quest, Dark Rage – Action RPG, OTTTD : Over The Top TD, Death Squared, and more. Head below the fold for a closer look at all of today’s most notable Android game and app deals.

Today’s Android hardware deals are headlined by Best Buy’s new Samsung event with up to $400 off S20 Ultra, Galaxy Buds offers, and much more. The TCL unlocked 10L Android Smartphone hit a new all-time low today while offers on LG ThinQ and Samsung’s Galaxy Note9 are still alive and well. Chromebook deals continue with Google’s Pixel Slate and this Samsung Galaxy model alongside Samsung’s Galaxy Watch Active2, Garmin’s Star Wars wearables, and a new batch of Fossil deals. Along with today’s Anker Gold Box accessory sale from $13 and this morning’s roundup, we also have some solid Sony and JVC Android Auto deals available right now too.

***Act fast on these deals from our previous roundup as they are jumping back up in price at any time.

In 911 OPERATOR, you take on the role of an emergency dispatcher, who has to rapidly deal with the incoming reports. Your task is not just to pick up the calls, but also to react appropriately to the situation – sometimes giving first aid instructions is enough, at other times a police, fire department or paramedics’ intervention is a necessity. Keep in mind, that the person on the other side of the line might turn out to be a dying daughter’s father, an unpredictable terrorist, or just a prankster. Can you handle all of this? 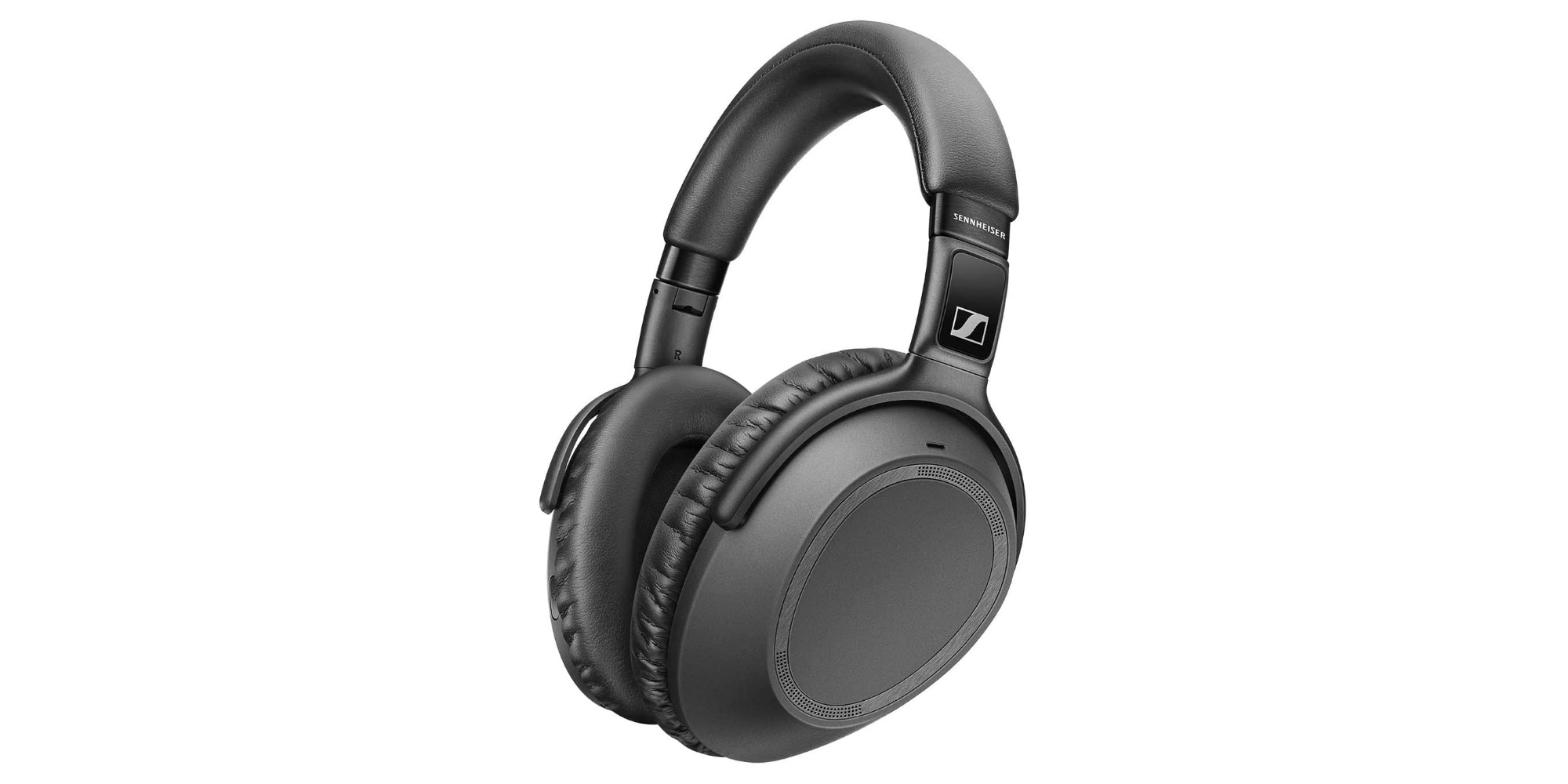 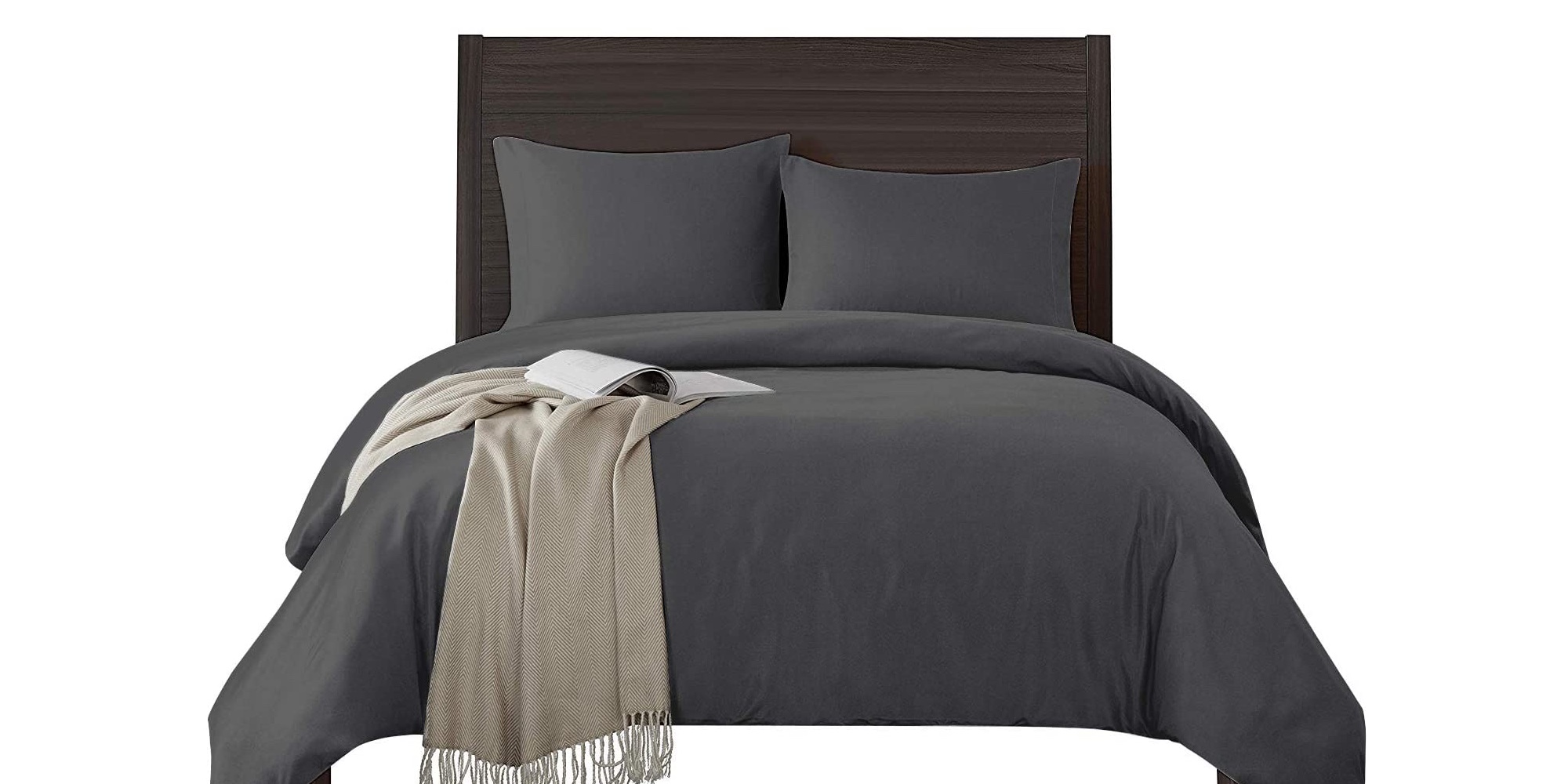 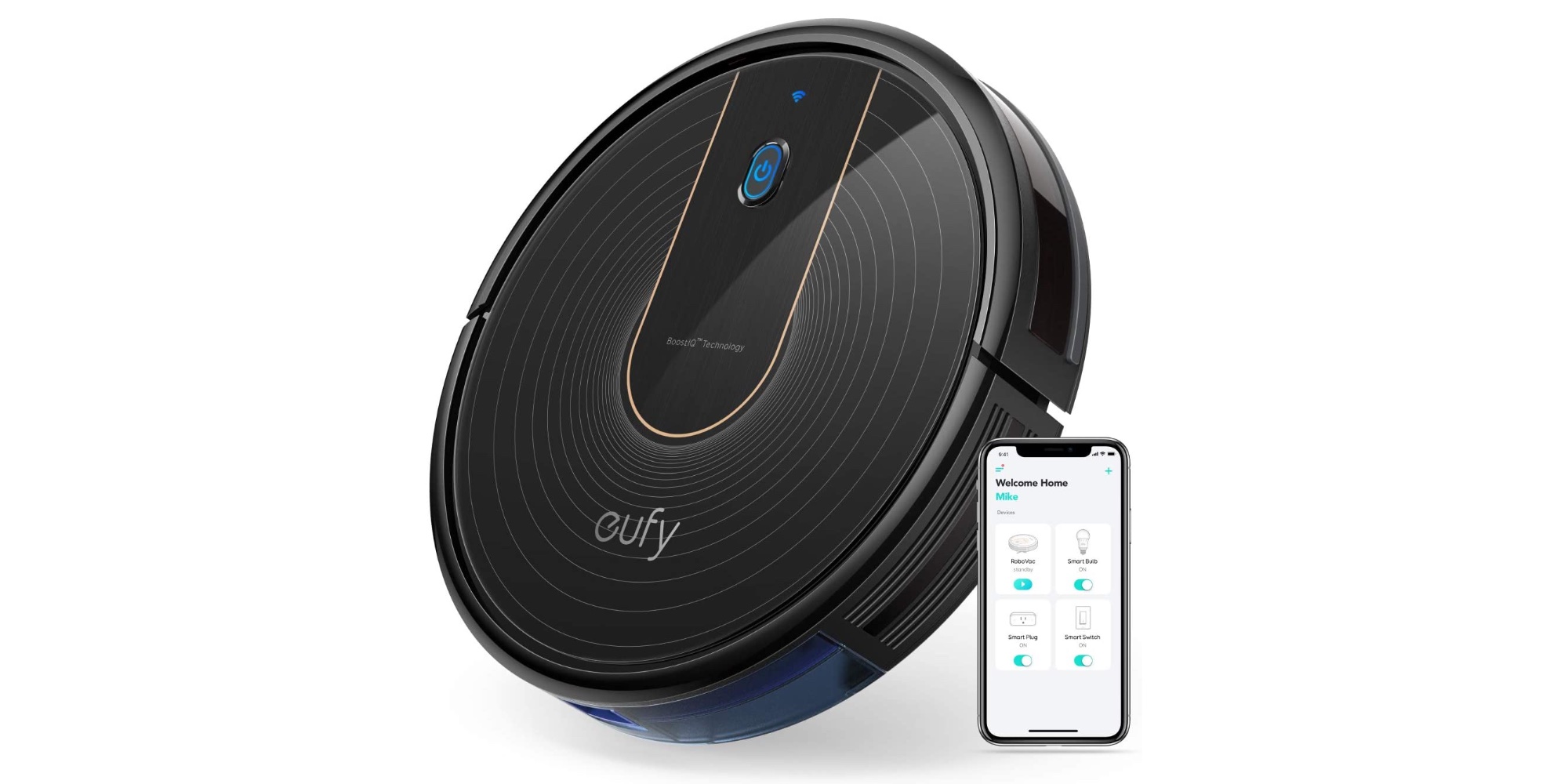 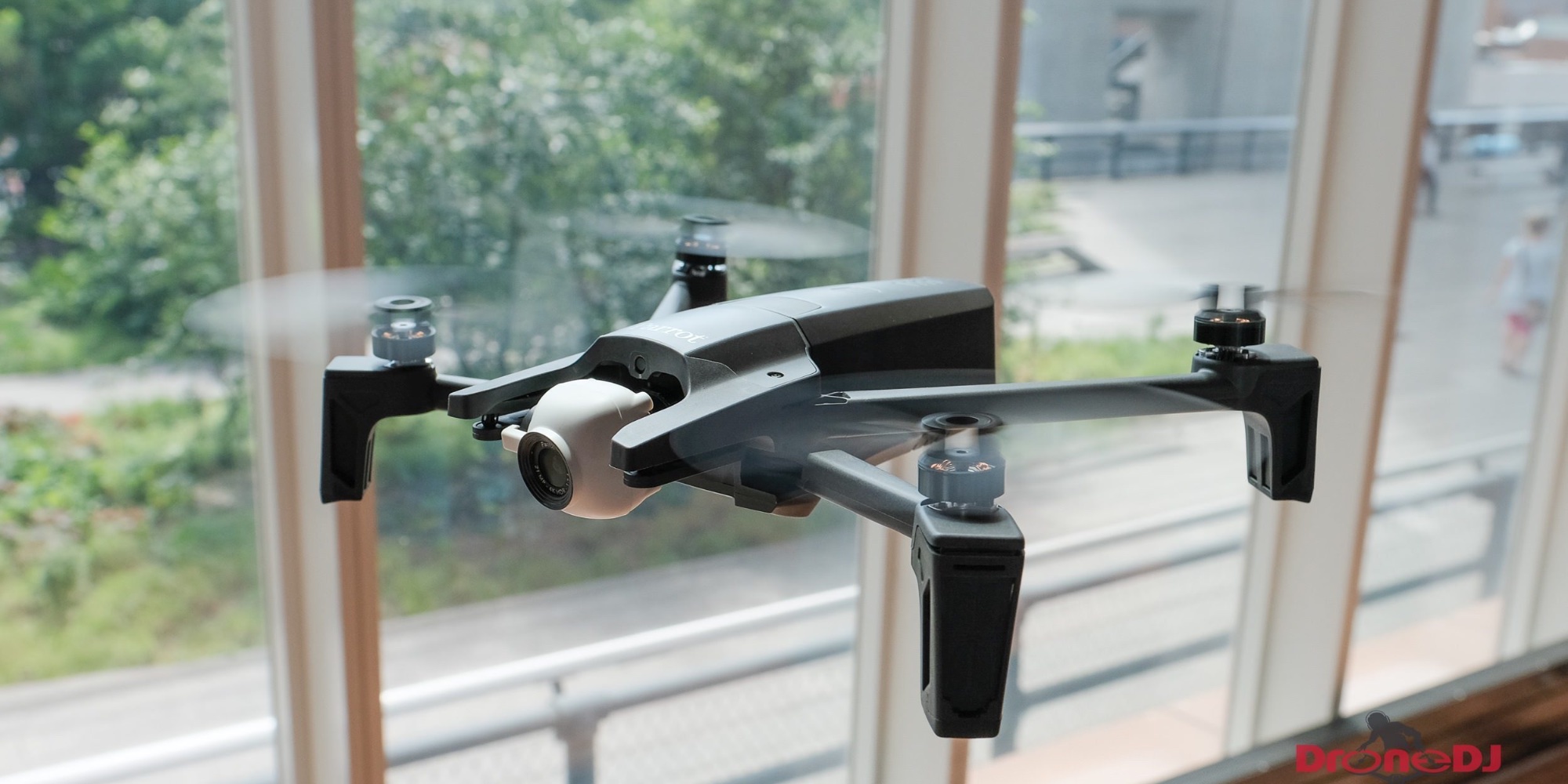 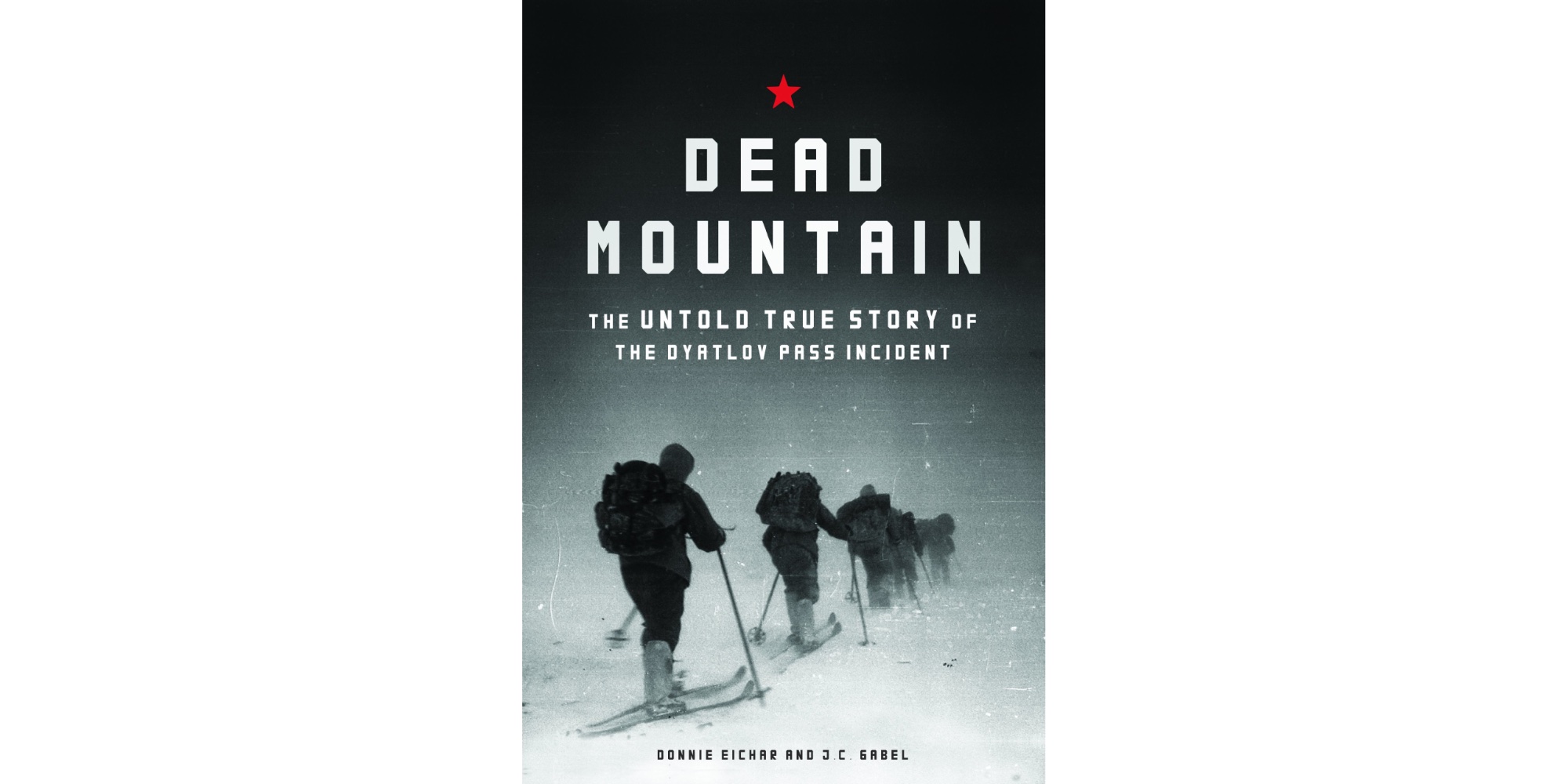 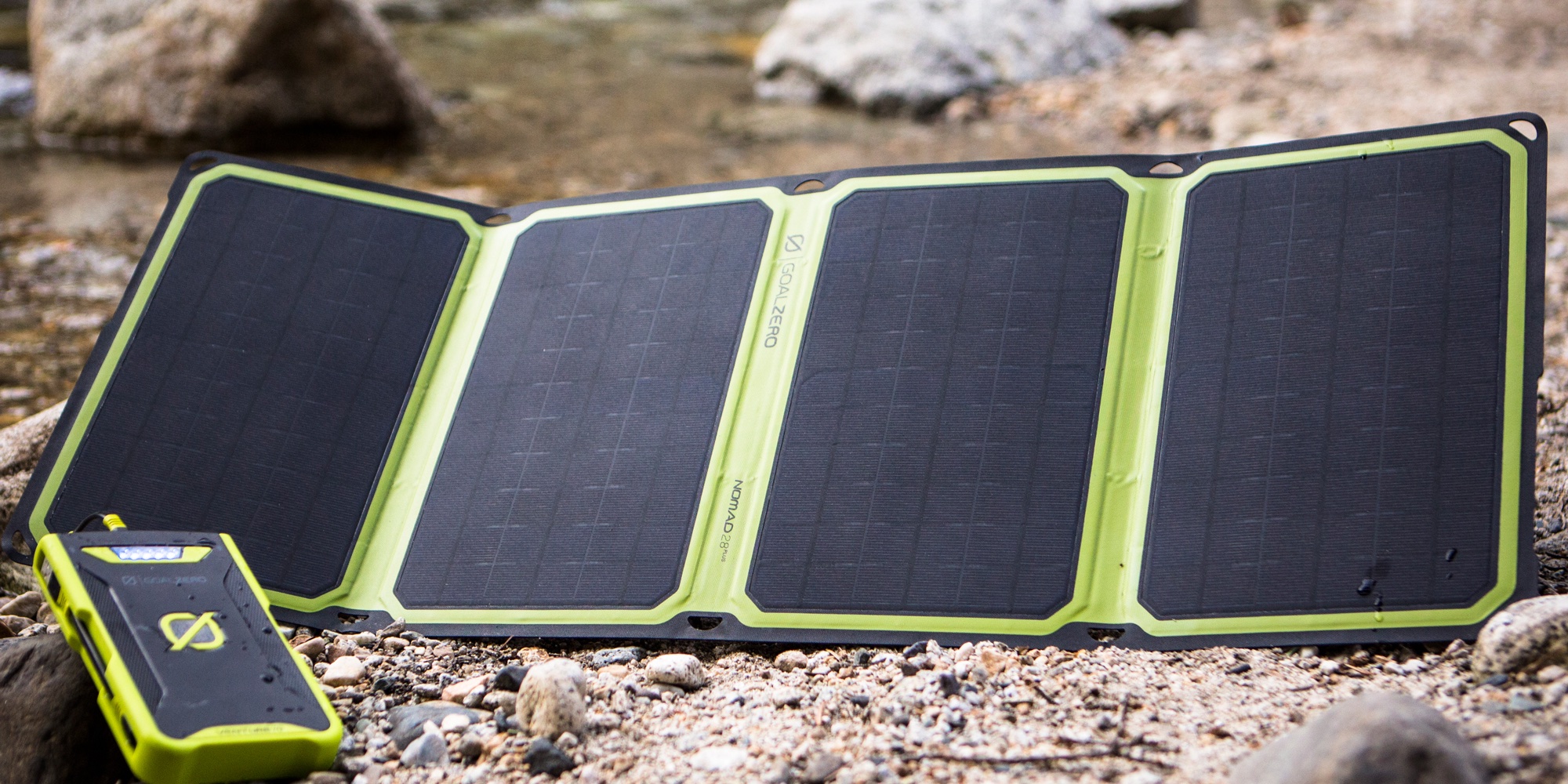 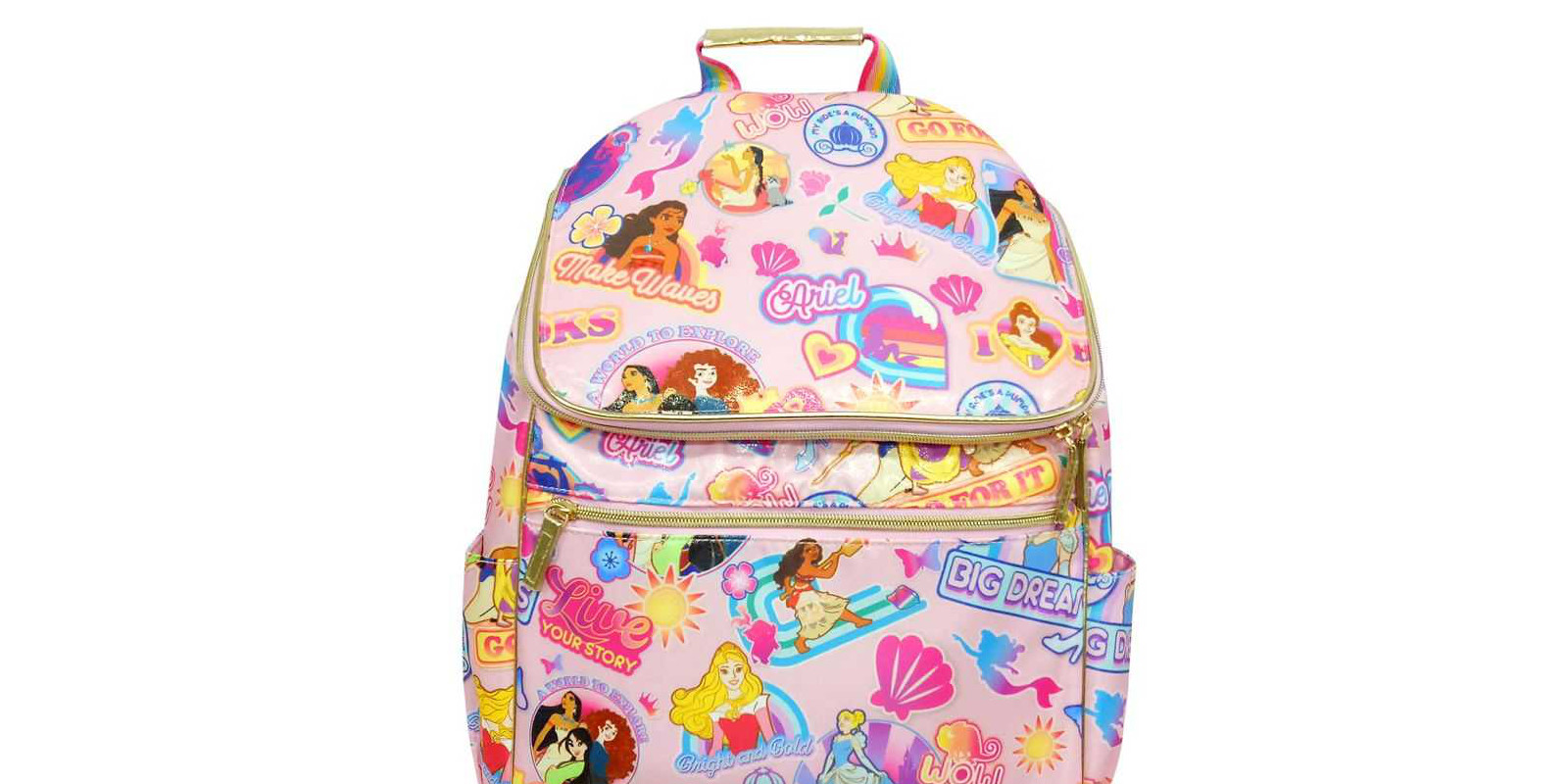 Disney back to school sale now live from $6.50 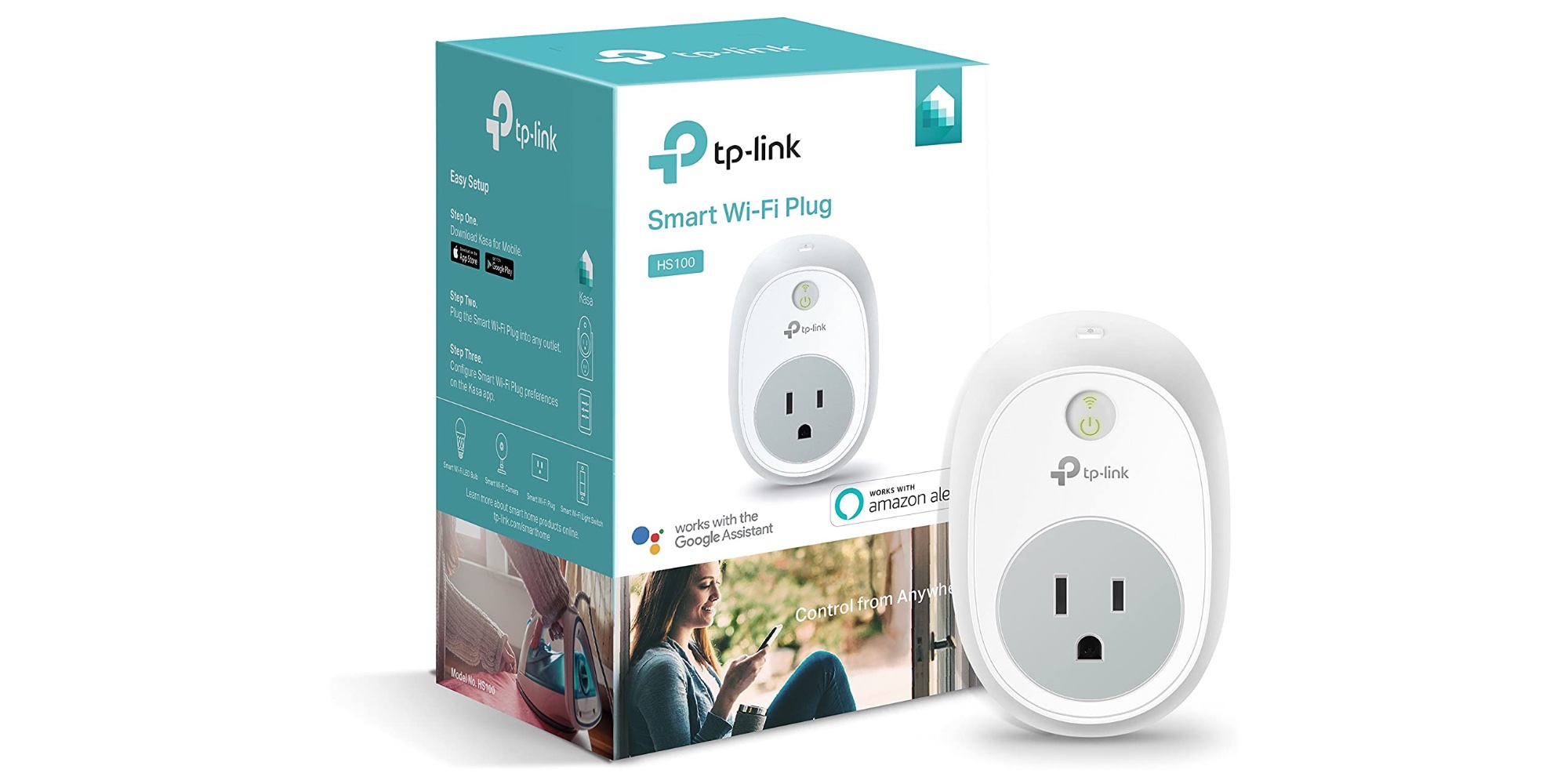 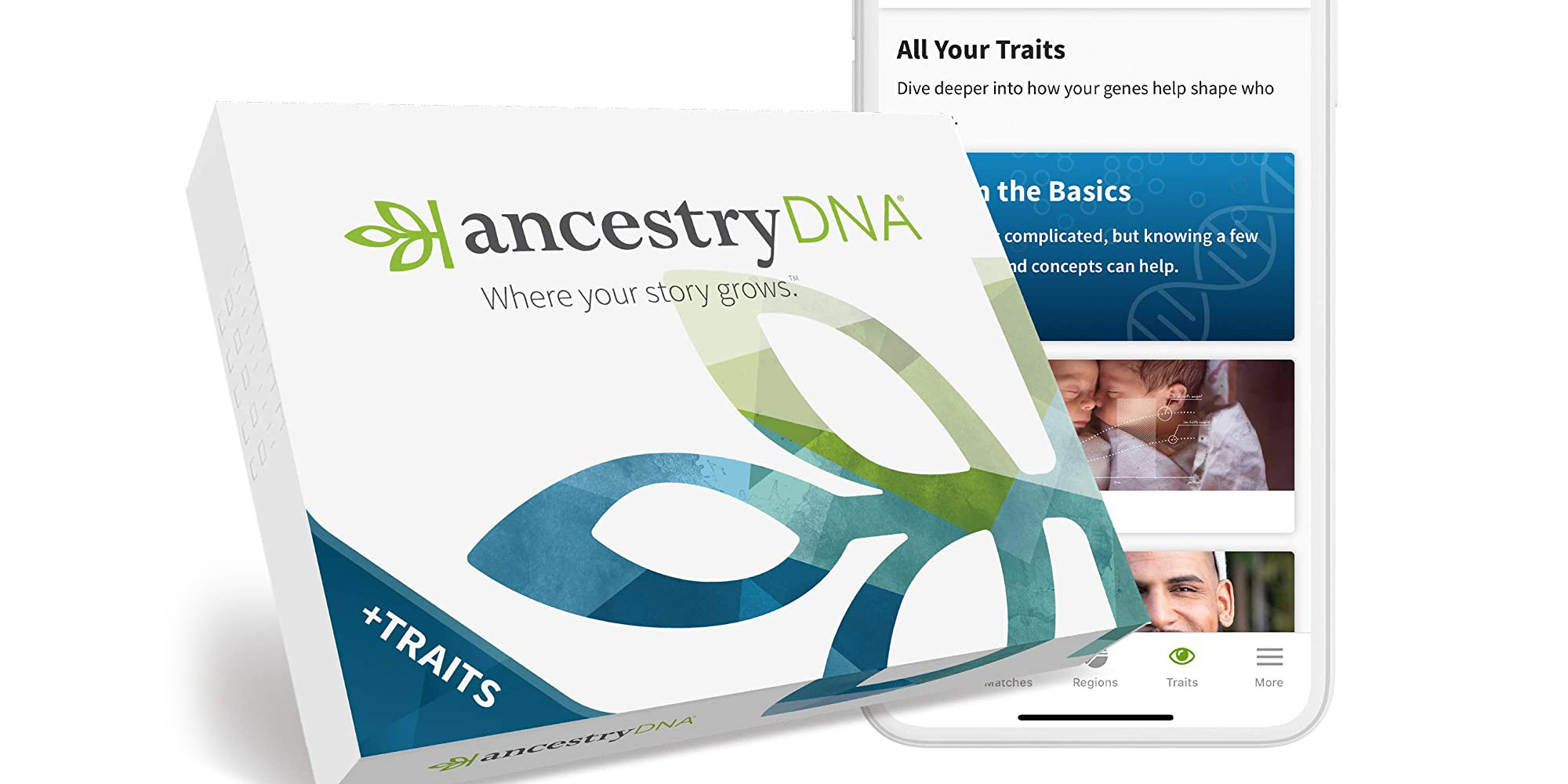 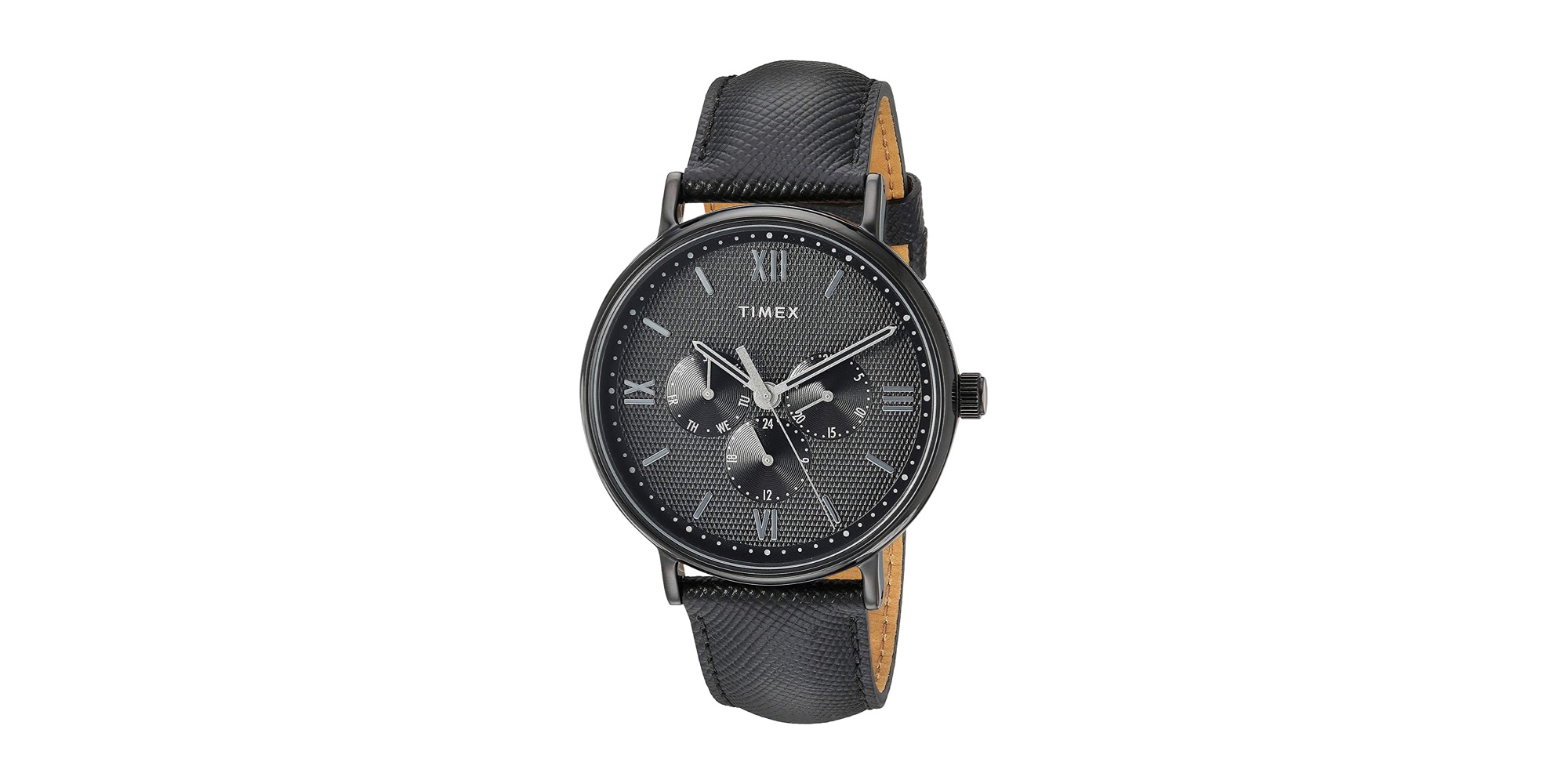