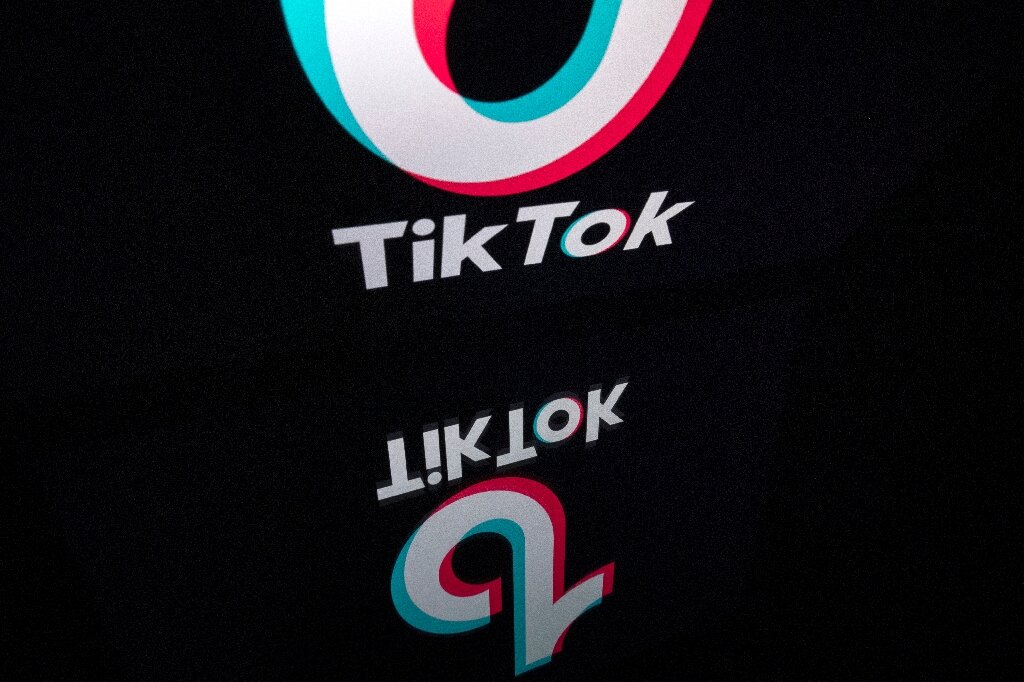 Twitter is in preliminary discussions for a possible combination with TikTok, the Wall Street Journal reported Saturday, after US President Donald Trump said he would ban the app, calling it a threat to national security.

In an executive order, Trump gave Americans 45 days to stop doing business with the platforms, effectively setting a deadline for a sale of TikTok by its Chinese parent firm ByteDance.

He has also demanded that a significant portion of the sale go to the US Treasury.

Microsoft has been the primary suitor for TikTok, saying it was in talks to buy the company’s US, Canada, Australia and New Zealand operations.

The Financial Times reported Thursday that Microsoft has expanded negotiations and was now after the app’s entire global operations.

As a smaller company, Twitter would have a long-shot bid for TikTok, but the social media platform believes it would come under less antitrust scrutiny than larger corporations such as Microsoft, the WSJ said, citing people familiar with the talks.

Twitter, however, would likely need the support of other investors to complete the combination.

While Twitter does allow for the sharing of videos, most posts contain short text messages and photos or GIFs.

In 2012 Twitter acquired the platform Vine, which allowed users to share short videos, but shut down the service in 2016. 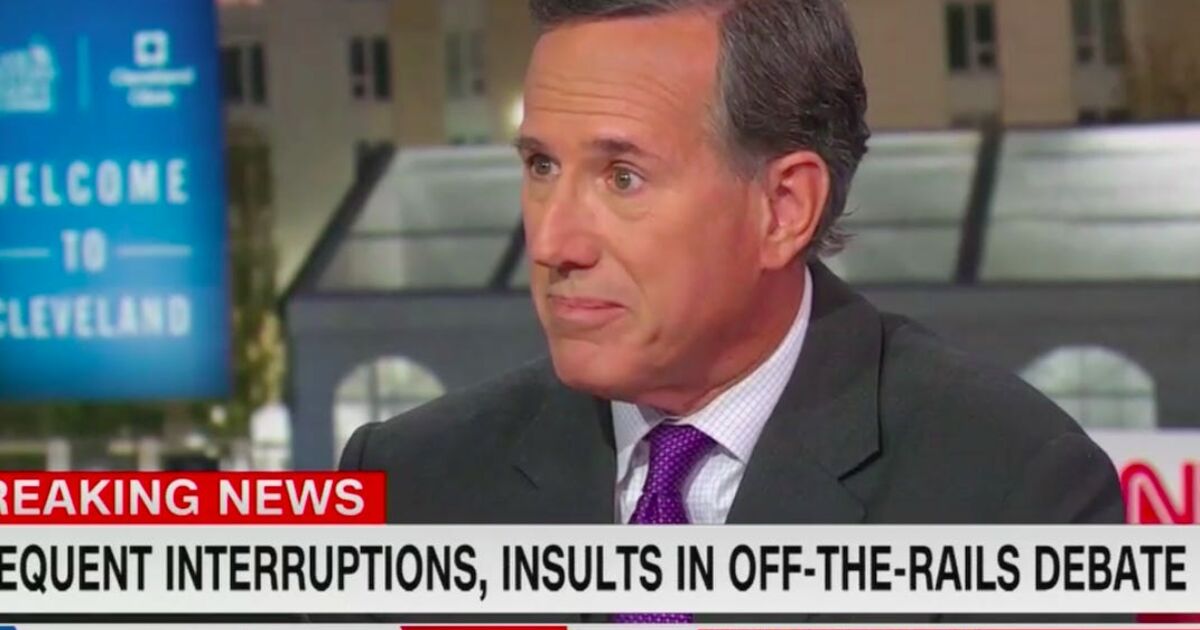 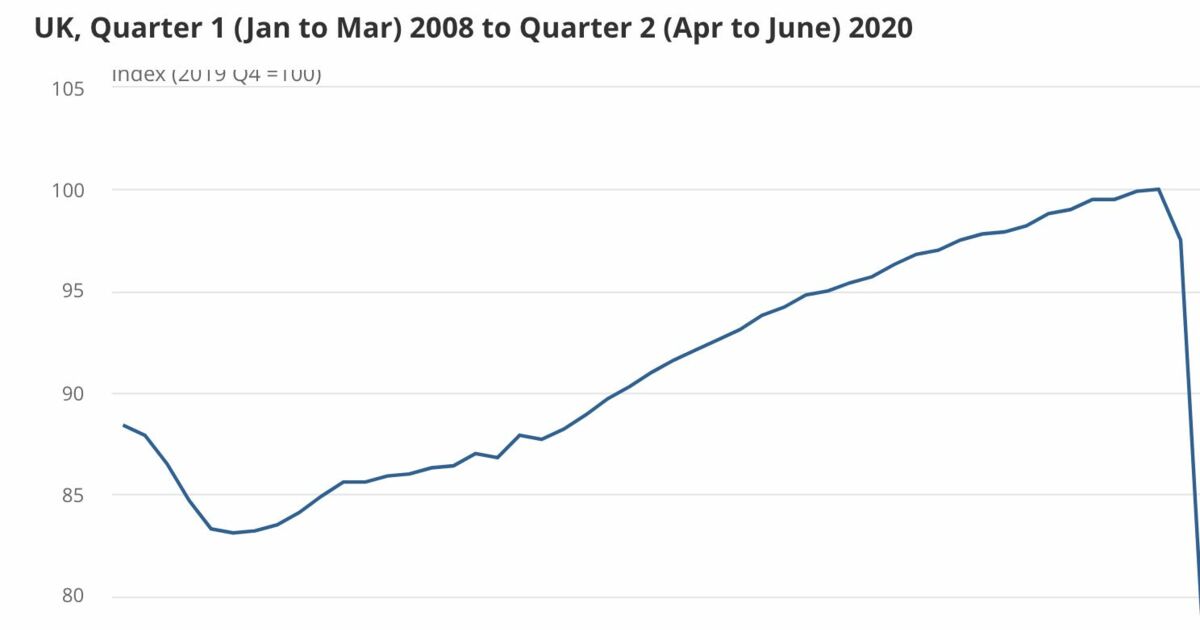 The UK economy shrank more than it has done in 65 years, plunging 19.8% in the second 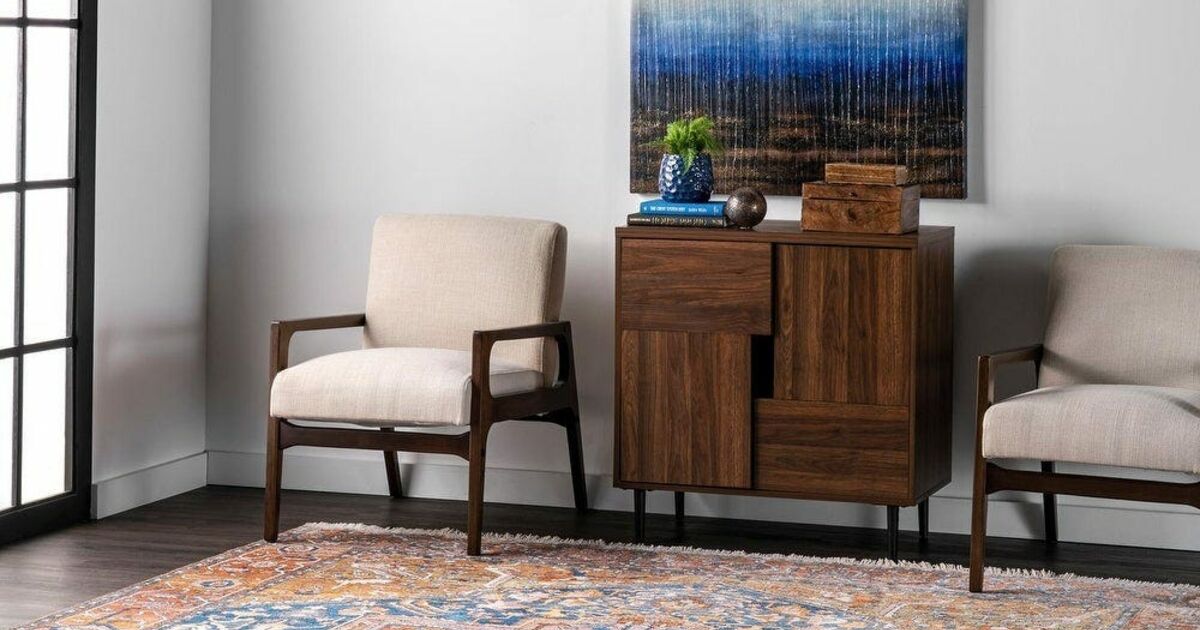 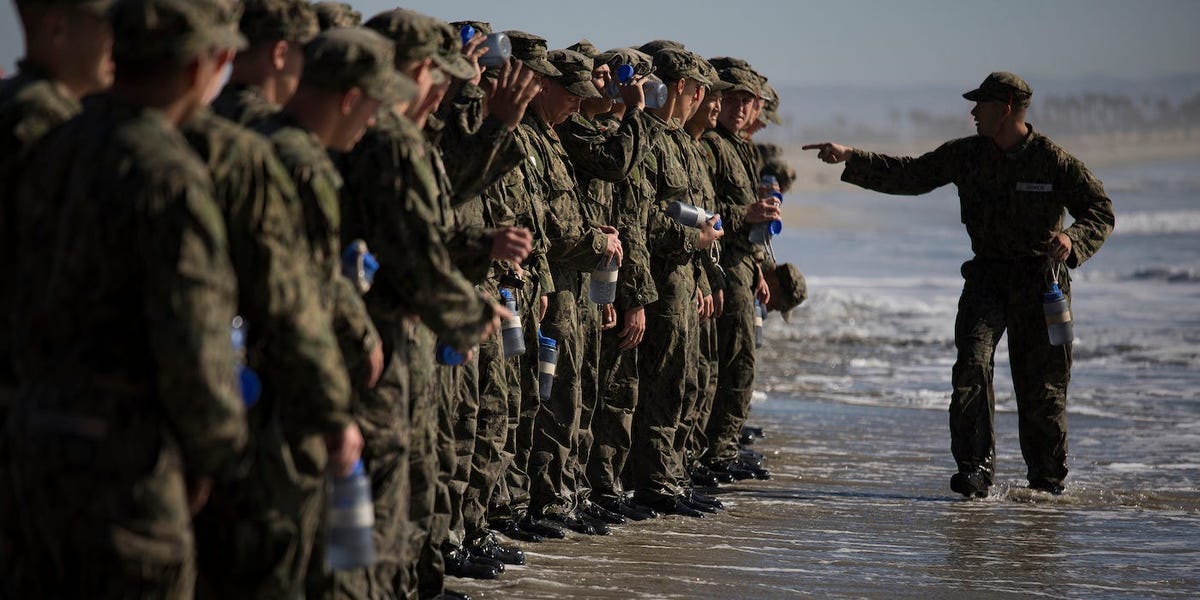 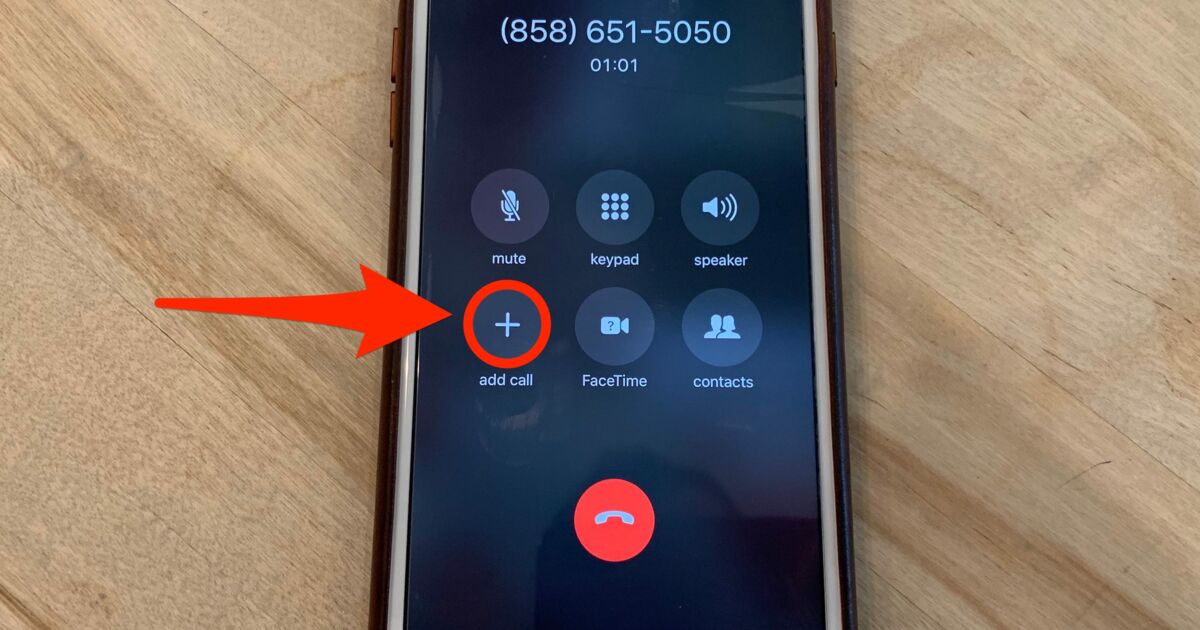 How to make a conference call on an iPhone, and manage your call’s participants 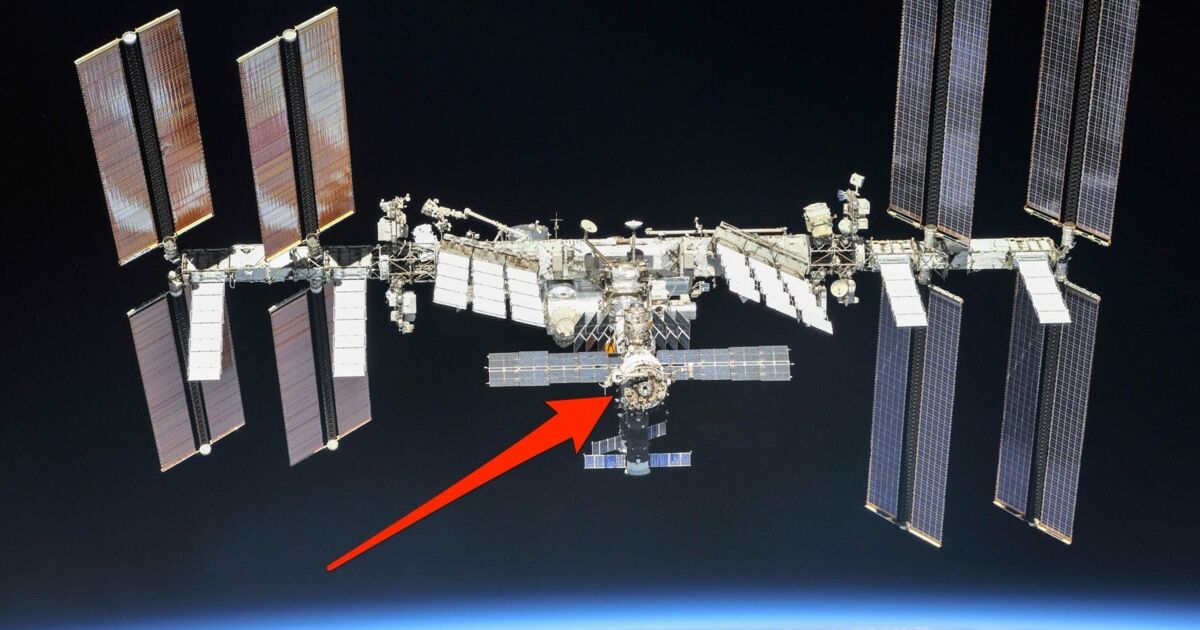 It’s in a Russian module that provides crucial life support 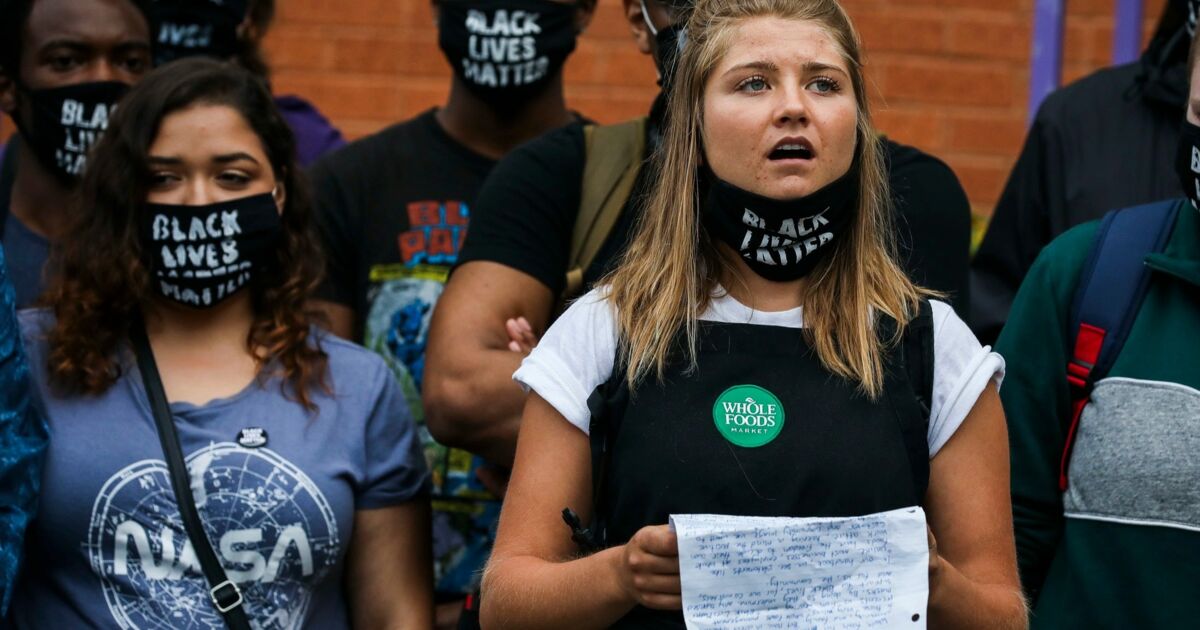 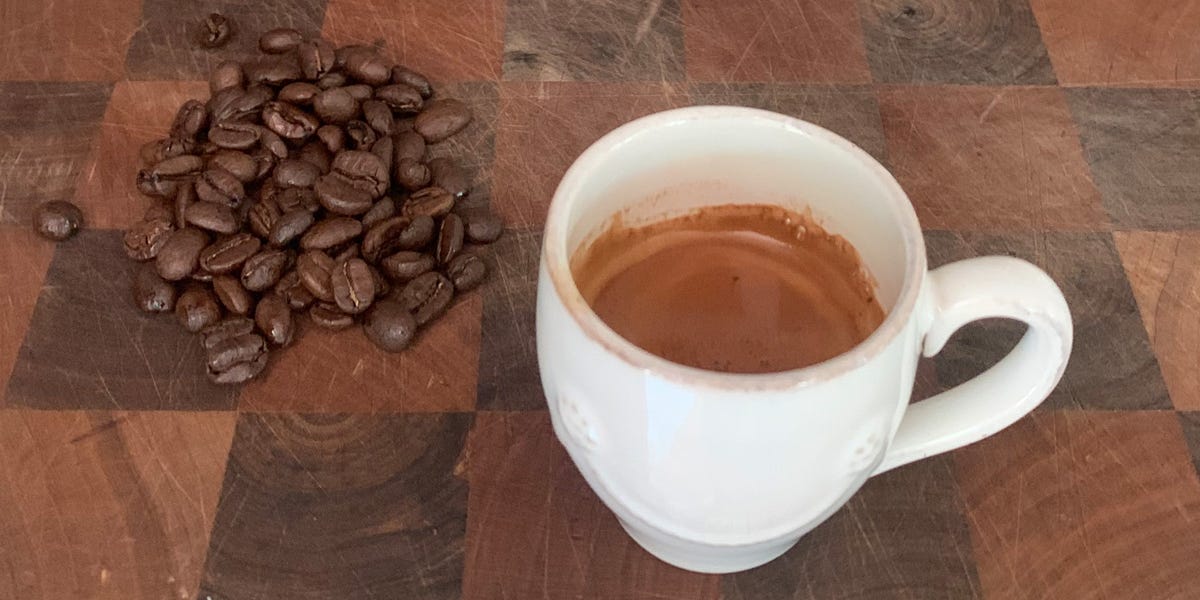 Trade Coffee review 2020: How a subscription works & what it costs 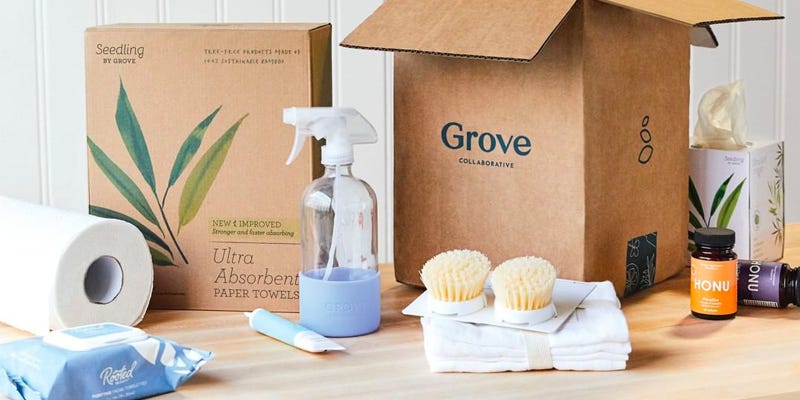 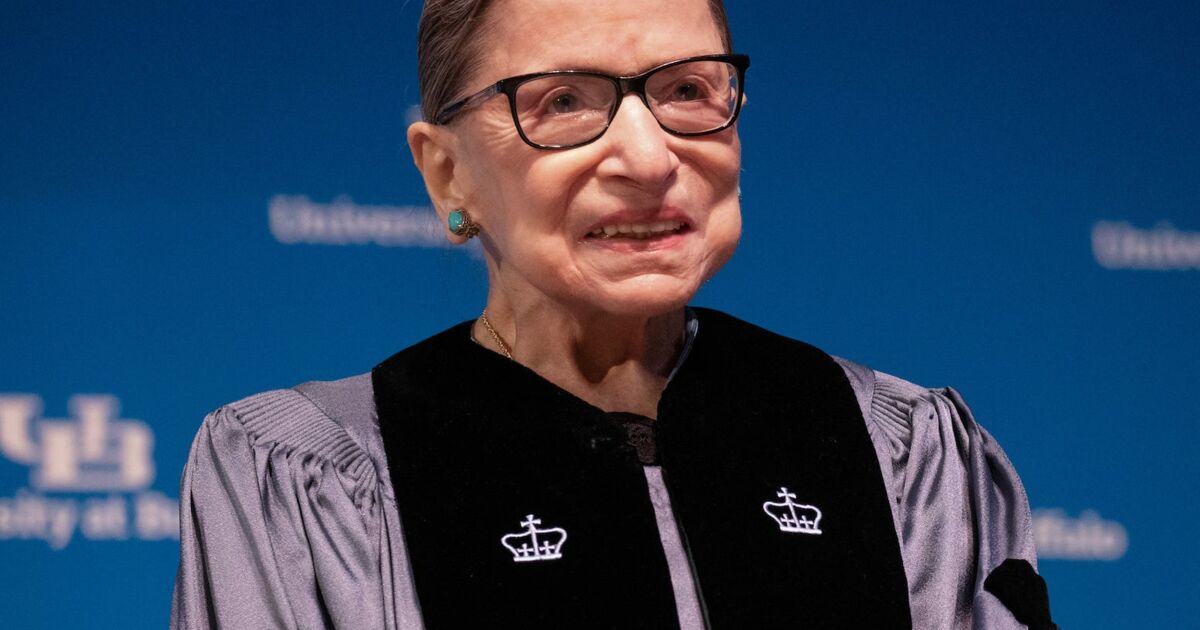 61 years after RBG graduated from law school, the gender bias she faced is less obvio 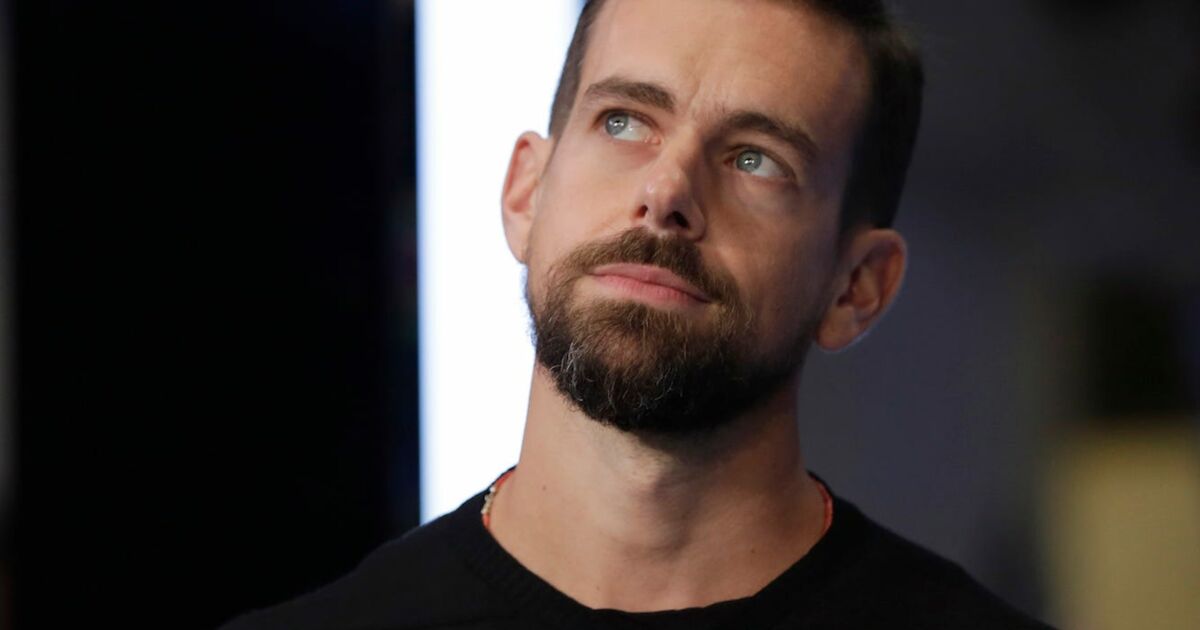 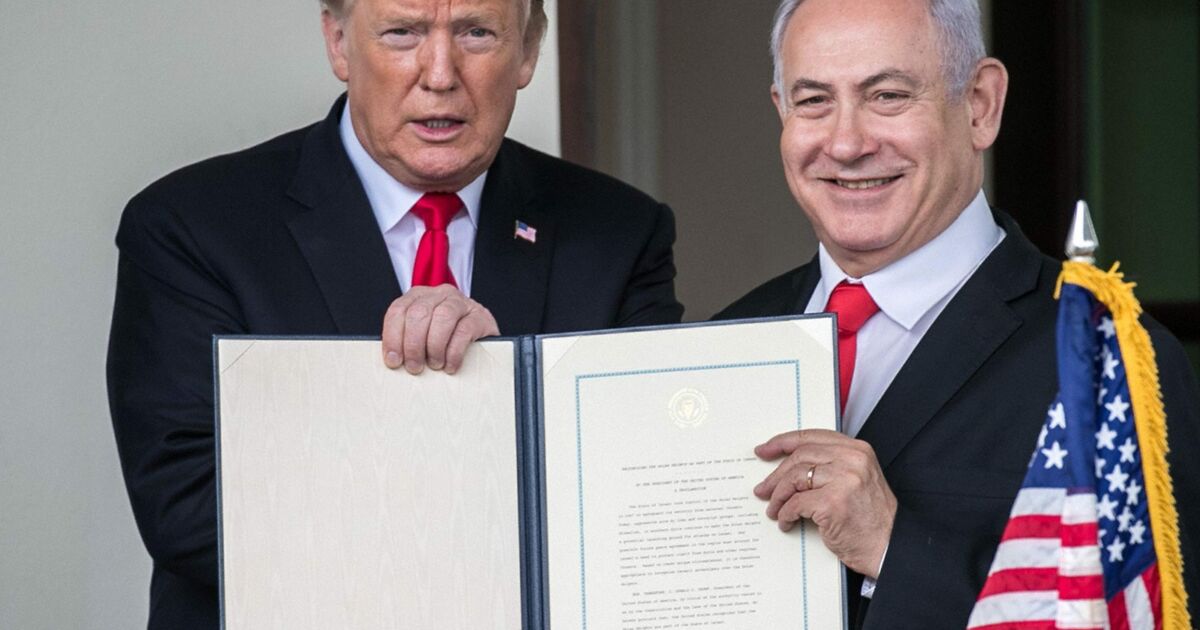 Trump’s Middle East accord is the illusion of peace