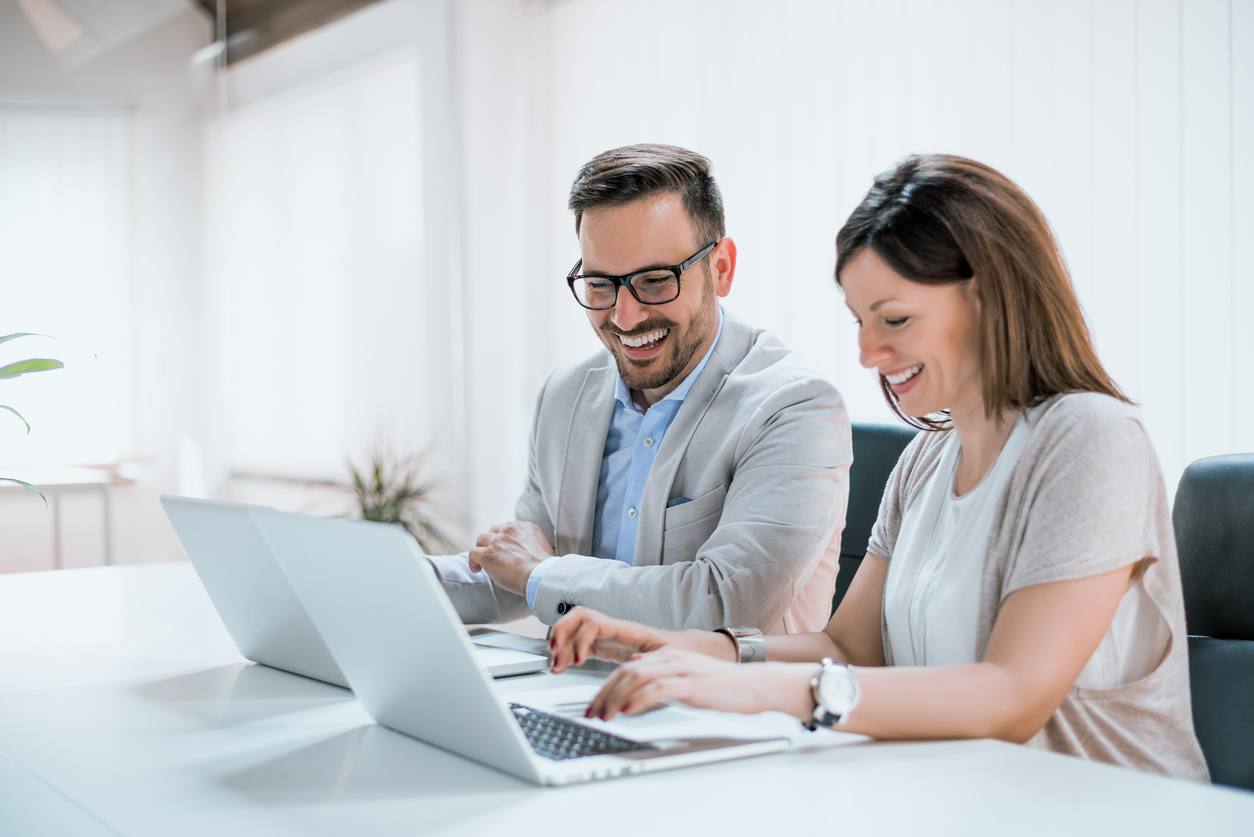 The first step of any PR process is to plan out the campaign. There are various routes that companies can take to achieve an effective public relations campaign. Many resources exist now that help companies decide whether they should hire a professional public relations agency or use a do-it-yourself platform.

While the perception that PR agencies are the only way to get covered by leading media outlets, quite a few do-it-yourself platforms are proving that they are not the only way. Choosing that option should not be taken lightly and should only be selected from if companies are willing to put in the work because a half-hearted campaign and not well-planned and structured will prove ineffective.

In this article, we will look at:

What is a Public Relations campaign?

Public Relations can be defined in many different ways, but ultimately it is the communication process that builds mutually beneficial relationships between companies and their target audience. With that in mind, a public relations campaign is a series of planned activities in advance and has three characteristics: identifying the objective, creating the message that will help achieve that objective, and effectively communicating that message to the target audience.

An effective campaign should have a clear objective, whether it is to raise awareness of the company, product, service, or brand. Having a specific purpose makes it easier to focus on the planning process and execution of the campaign. Once the objective has been identified, the campaign needs to have a clear message that the company wants to present to its target audience. The message that they are trying to get across should inform the audience of what is happening in the company and offer a call-to-action.

Finally, an effective public relations campaign should have a target audience. While they may occasionally target an entire population, companies should target a group that is most likely to respond to the message that is going to be present. This group should contain the consumers that are most likely to buy a particular product or service.

A well-crafted PR campaign is one of the best ways for companies to establish their brand and get the buzz they want for their company. However, sometimes they do not know where to begin to achieve the PR they want. Here are some tips for creating and maintaining a successful DIY Public Relations campaign

Even before releasing the message, there must be a clear goal that the company wants to achieve. They need to think about the specifics of what they want from the campaign and set realistic and reasonable goals. Choosing a big-picture plan and narrowing it down further will give companies a focused metric to measure their campaign success.

2) Choose how the news will be announced carefully

The most effective way to get the word out there through a public relations campaign is through a press release. A good press release will always have a purpose regardless of what the announcement is meant to be about. However, if it not merely about talking up a company, it needs to have important information about the intention of the press release, company background, and contact information. Using the Inverted Pyramid format is the best way to create a press release effectively.

3) Pitching to the right people

Once companies have created the press release, they need to distribute it to the media publications relevant to their industry. The best way to know which media outlets are perfect is to network and develop relationships with them. Creating a media list is an excellent way to have all media contacts in one place. Companies need to research every keyword regardless of their business or industry to find out the names and contact information of the people responsible for writing about that specific topic.

Building relationships can be a long-term approach but is effective. By emailing, calling, and possibly reaching out to media outlets through social media, companies will start developing a relationship with someone who might write about the company now and in the future.

Patience is an absolute key once the press release and email pitch have been sent out. When the company sends out the information, it may take some time to respond from journalists. While it may seem like continually bombarding them with more emails and social media posts will get them to notice you and then reply, that is not the way to go.

They will consider it very annoying and choose not even to reply or block the company. Just because they do not respond to the email does not mean a company should give up. It means that they need to go back to the drawing board and figure out how to create a different pitch and a new media list.

This tip may not seem very DIY, but running a PR campaign can be very difficult and time-consuming even for the most experienced. If the company is attempting to do their first campaign, they may know about the components but have no idea where to begin.

Outsourcing PR services will alleviate some stress and enable companies to get outside opinions of people who are not personally invested in the company. They will provide unbiased and honest feedback about the information. Agencies like Pressfarm is there to create all components necessary to develop an effective public relations campaign, create a media list for companies to pitch to, post the information to startup databases to get the media attention the company is looking to achieve. 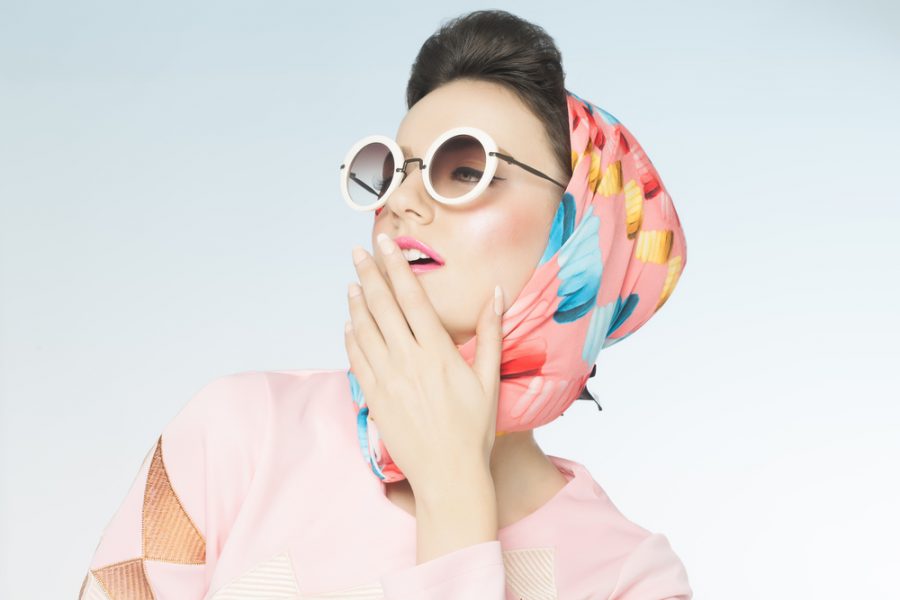 How to Wear a Silk Scarf 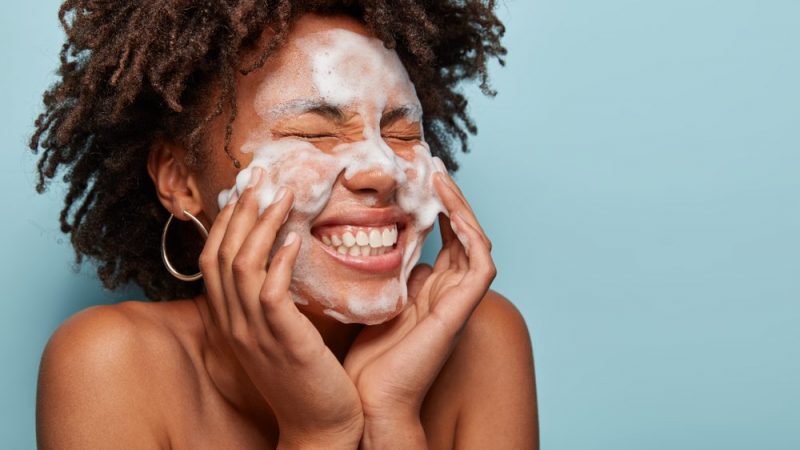 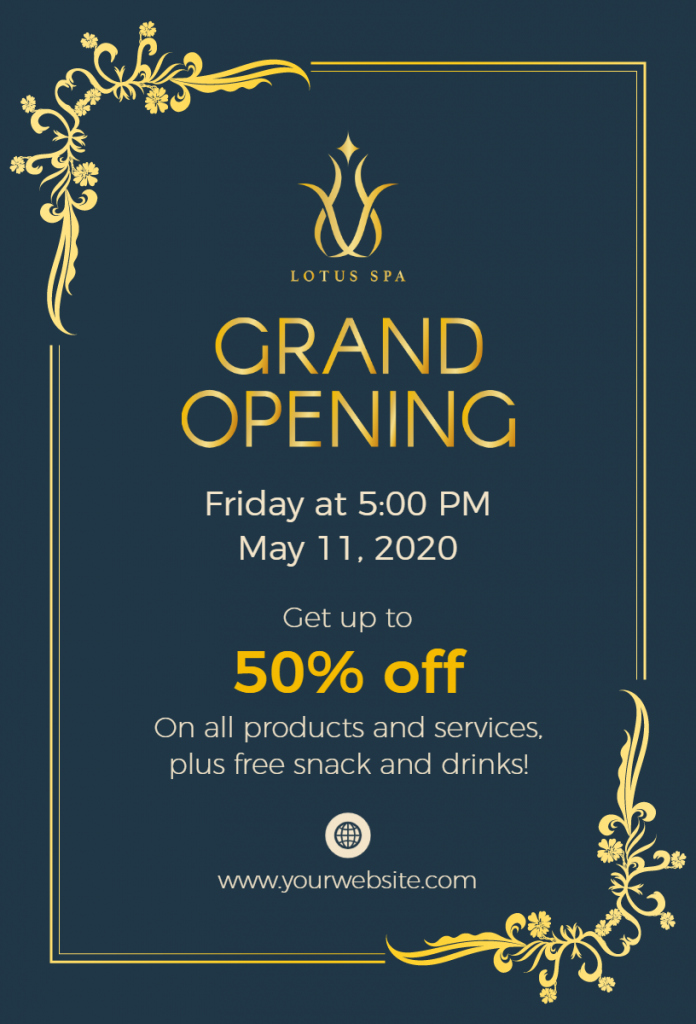 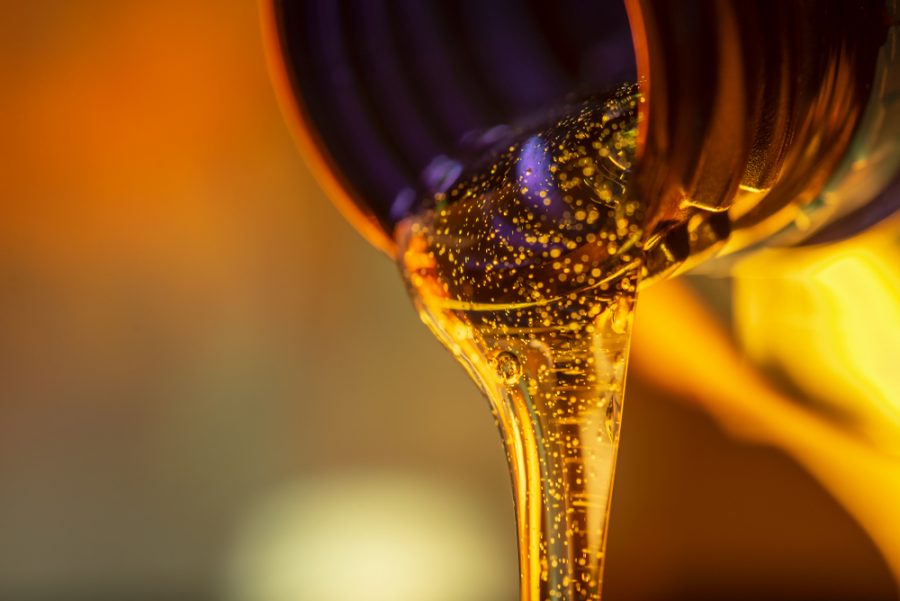 How to Road Trip in Style 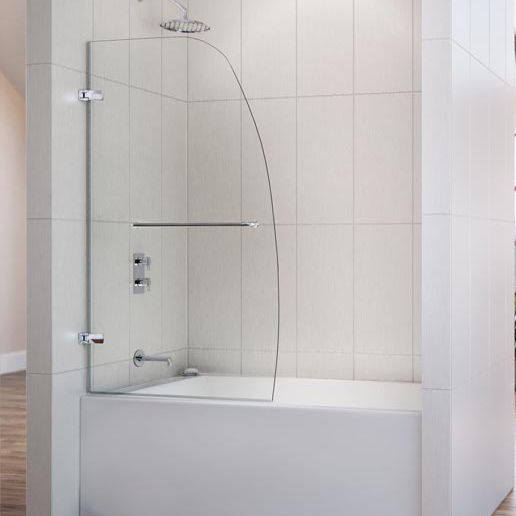 What is Gaming Website Caching and Why is it so Important