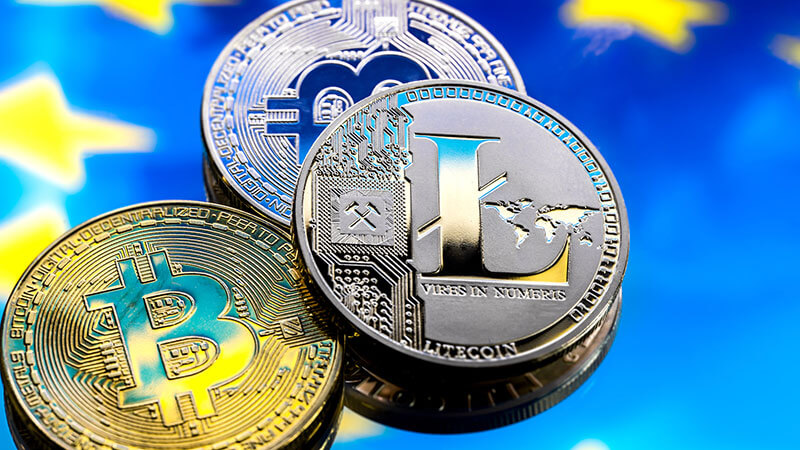 How to exchange cryptocurrencies using 3 most popular methods.

As the crypto market evolves, new projects appear with their own blockchains and tokens aiming to achieve some specific goals. Some of them target beating Ethereum and offer developers improved scalability, little to no fees, and other perks. Others are created to be used only within decentralized applications such as online casinos or crypto loan services.

Eventually, this incredible diversity of options leads us to a need for exchanging one crypto for another – just as we would exchange Dollars, Euro and Yen.

Read this guide to find out what methods of switching cryptos exist, what pitfalls cryptocurrency enthusiasts may come across when trying to do this and what solution Kriptomat offers to solve those challenges.

Why are there so many blockchains?

Invented in 2008 and launched a year later, Bitcoin was designed to serve as a purely peer-to-peer version of electronic cash. Centralized banks and financial institutions have failed the world and caused the world’s crisis with their endless money-printing. This prompted Satoshi Nakamoto to roll out an alternative means of payment that would not depend on any centralized system with a unique approach to using computer code we’ve come to know as the ‘bitcoin protocol’.

Later in 2013, Vitalik Buterin had a genius idea of ‘smart contracts’ running on top of the blockchain and making it possible to execute transactions without human involvement. The new blockchain platform Ethereum that launched 2 years later has become a foundation to the decentralized economy.

Finally, when the ICO rally made Ethereum almost crash under the weight of the overwhelming demand in 2017, it resulted in the creation of many new startups with the key purpose to resolve the most painful scalability problem. The lack of a unified environment resulted in what we have now: dozens of different blockchains and no simple way to transfer value between them.

One does not simply exchange tokens

So what’s the problem with sending funds from one blockchain to another?

The world of cryptocurrencies is tricky. When you send bitcoins from one address to another, you should be careful. Make a single typo, and your funds will be lost with no chance of recovery. The same will happen if you try to send Bitcoin to an Ethereum address or vice versa.

As each of these blockchains operates in its own universe, there is no easy way to establish connections between them. There are some projects that work on resolving this problem of interoperability such as Polkadot, Cosmos, Chainlink, and others. But all of them target developers rather than end-users leaving the latest ones in frustration.

Some workarounds have been invented, though, each one with its own set of obstacles. Let’s review some of the most popular options.

For a non-tech-savvy user, these are 3 the most obvious methods of exchanging cryptocurrencies: OTCs, centralized and decentralized exchanges. Let’s take a look at their benefits and drawbacks.

As the popularity of cryptocurrencies significantly increased over the past years many centralized exchanges have appeared to meet the demand. Typically, they compete with each other by the number of trading pairs. As long as a selected asset can be found on CoinMarketCap this is almost a 100% guarantee if there is at least a single platform where you can buy or sell it.

However, such diversity comes at a cost. The target audience of such exchanges consists mostly of traders which makes the platforms adjust their offers accordingly and doesn’t make it any easier for usual people to get involved.

The drawbacks of this method are as follows:

DEX’es were invented in the first place as an alternative to centralized exchanges and indeed have managed to overcome some of their issues.

They do not require any verification as the funds are simply transferred between users’ wallets. Being ‘decentralized’ they do not depend on any central server and are accessible anywhere in the world.

However, decentralized exchanges have some serious drawbacks as well:

Over-the-counter exchanges or shortly OTC’s are, perhaps, the easiest way for a non-tech-savvy user to exchange cryptocurrencies. Typically, they are integrated with centralized exchanges via API and provide their users with a simple interface without all these confusing graphs.

However, this coin has its dark side as well:

Here at Kriptomat, we have developed our own way of exchanging cryptocurrencies that would eliminate the problems associated with all the methods mentioned above and make the whole process so much simple for an end-user.

Here’s what makes us stand out:

Want to give it a try? Visit our step-by-step tutorial page with a demo video and see how easy it is to exchange digital coins between each other.
If you’re new to Kriptomat, register a free account and start your journey into the exciting world of cryptocurrency today! 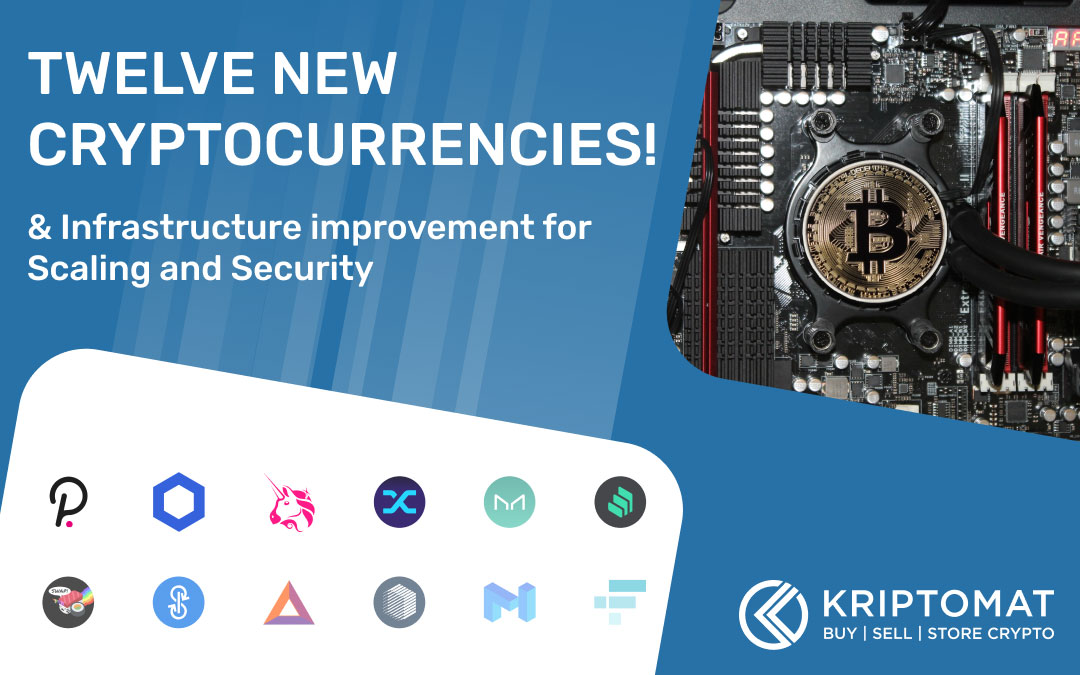 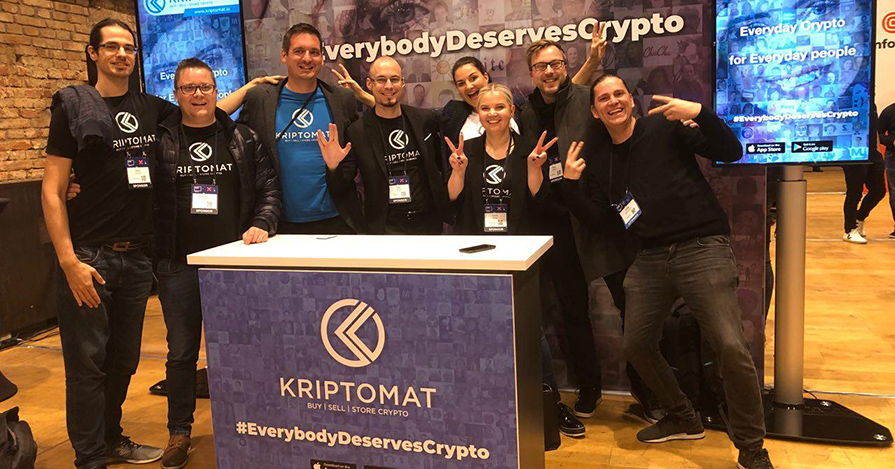 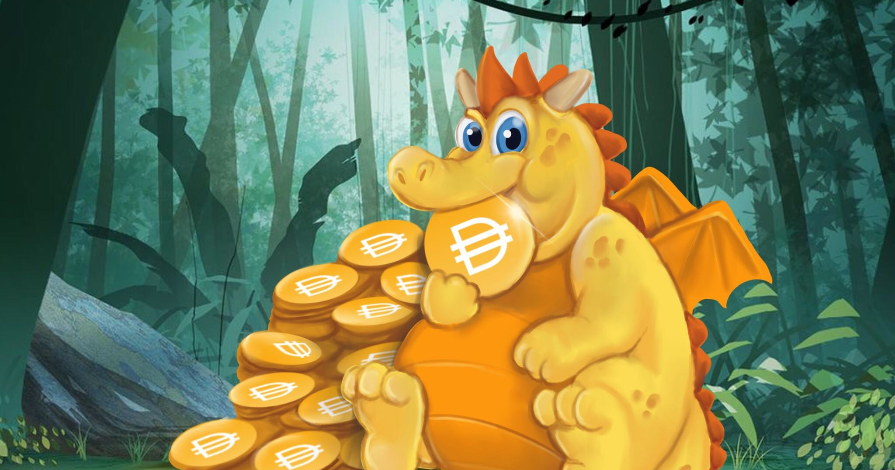 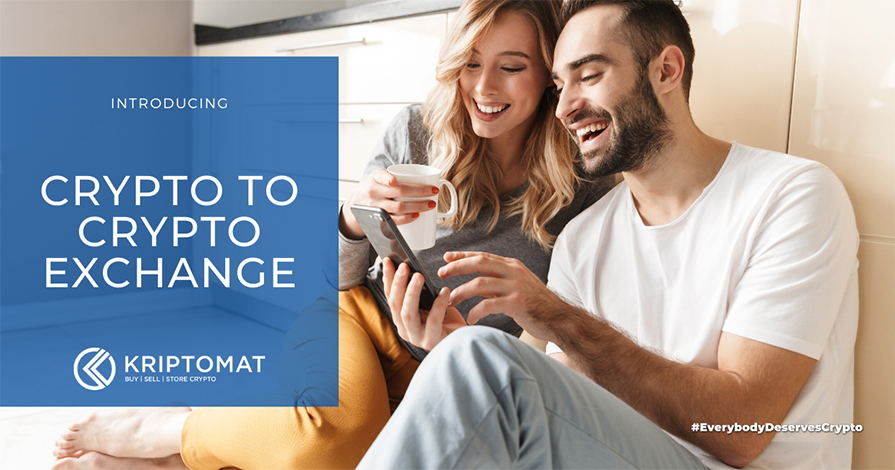 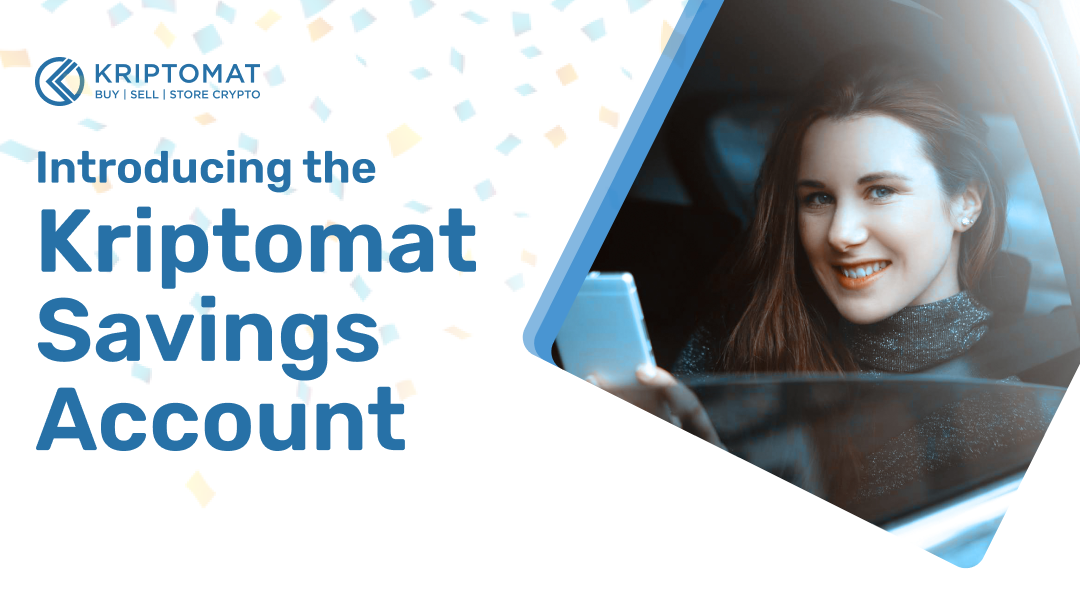 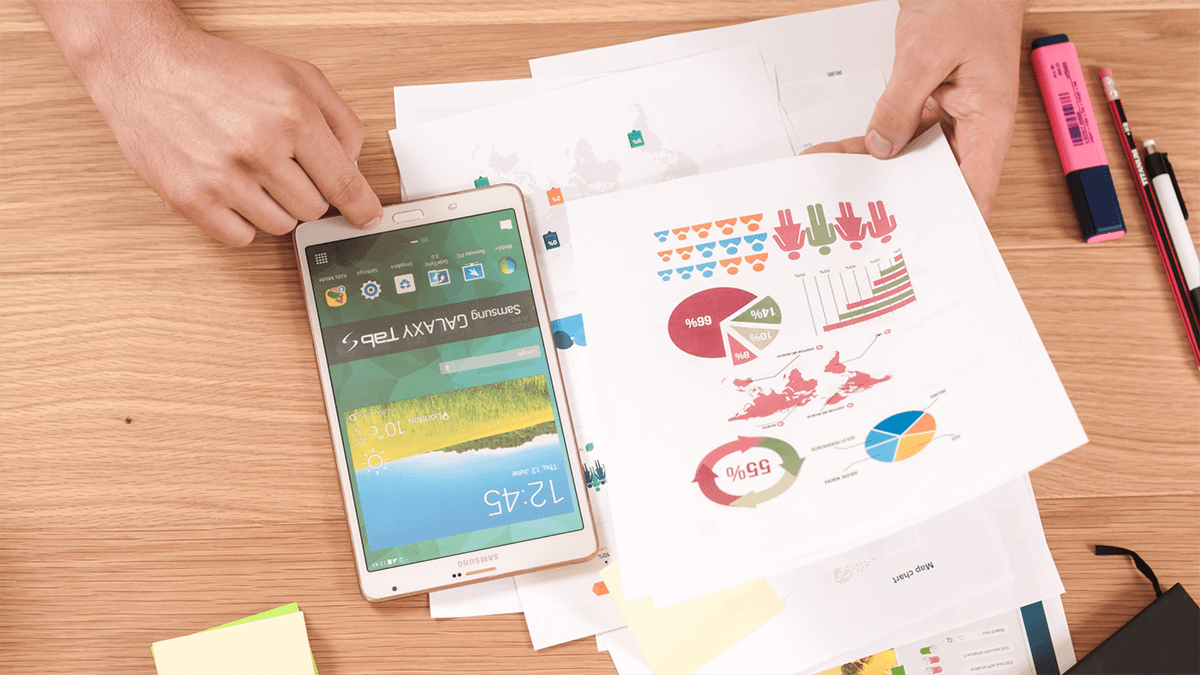 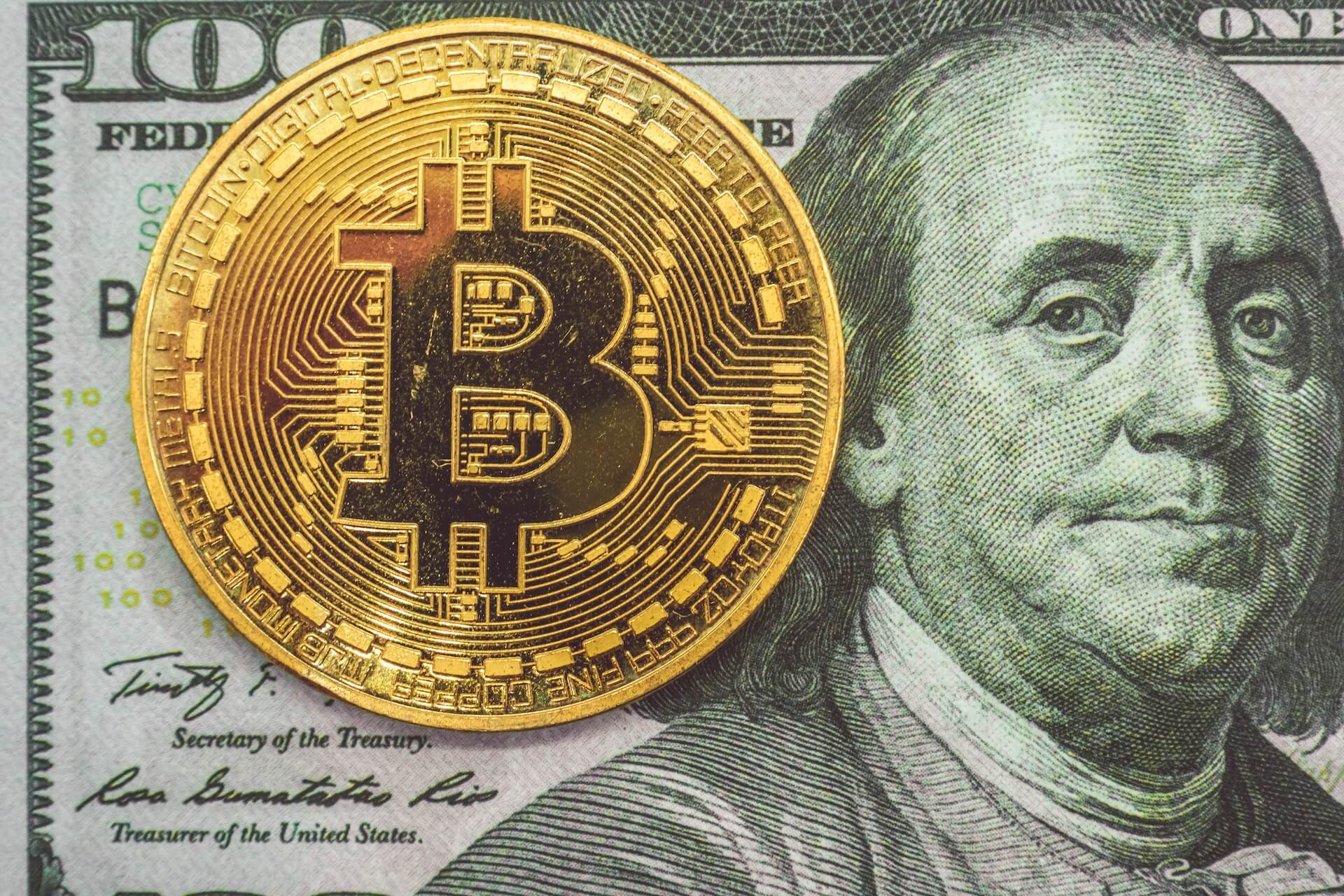 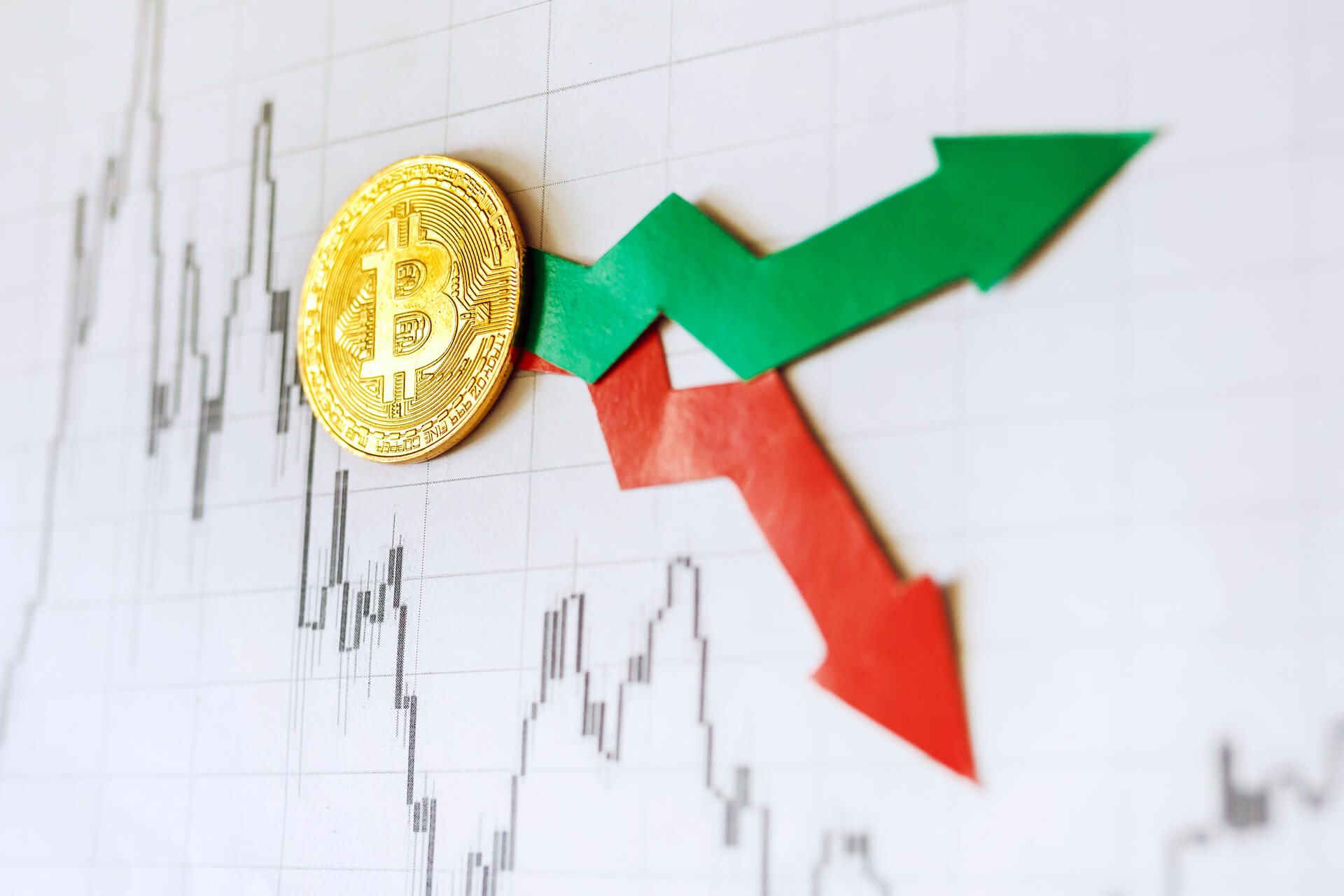