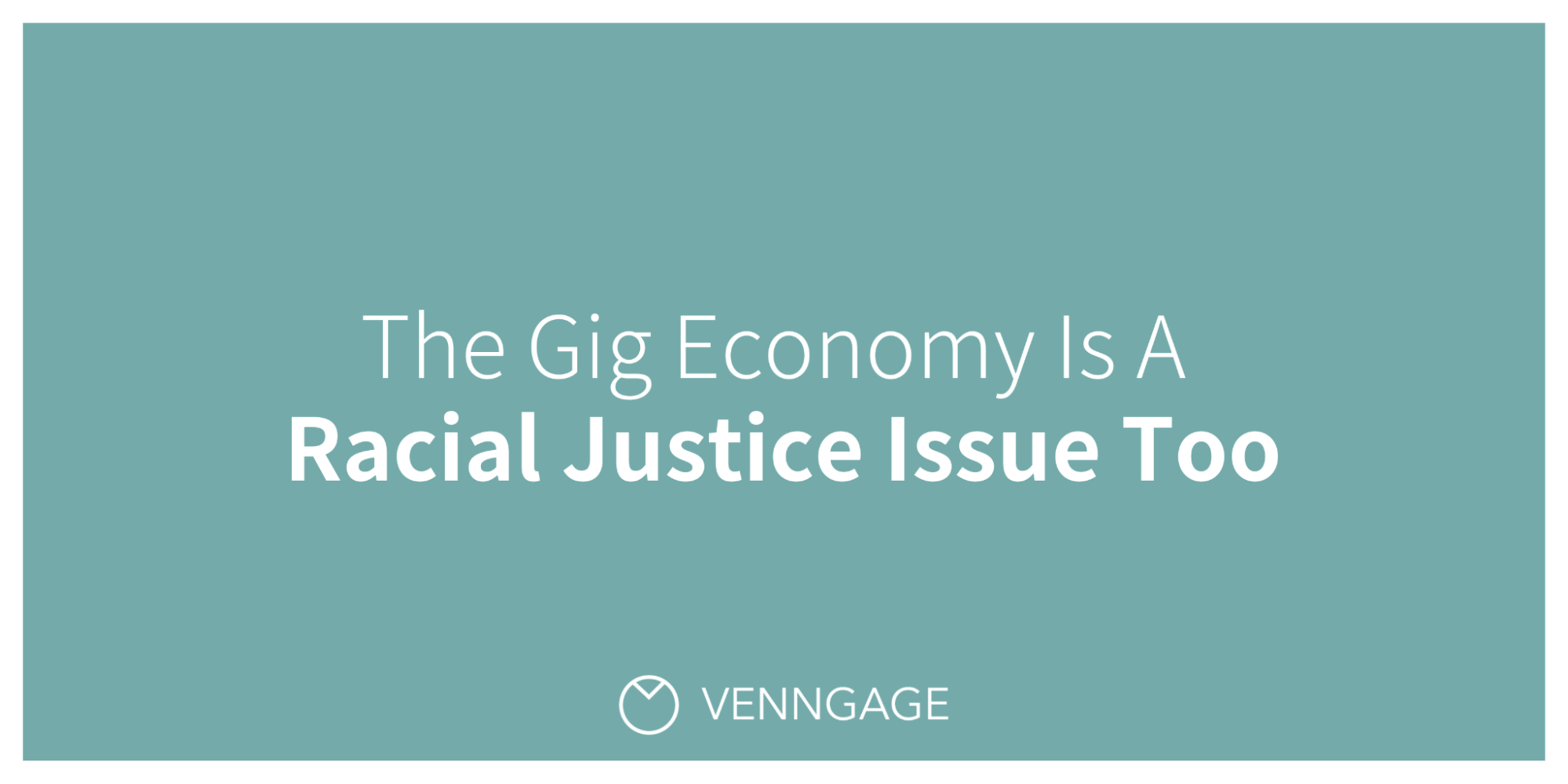 Over the last few years, popular platform gig economy companies like Uber and Lyft have come under pressure for their poor treatment of workers.

Let’s take a look at the numbers that back up this claim. 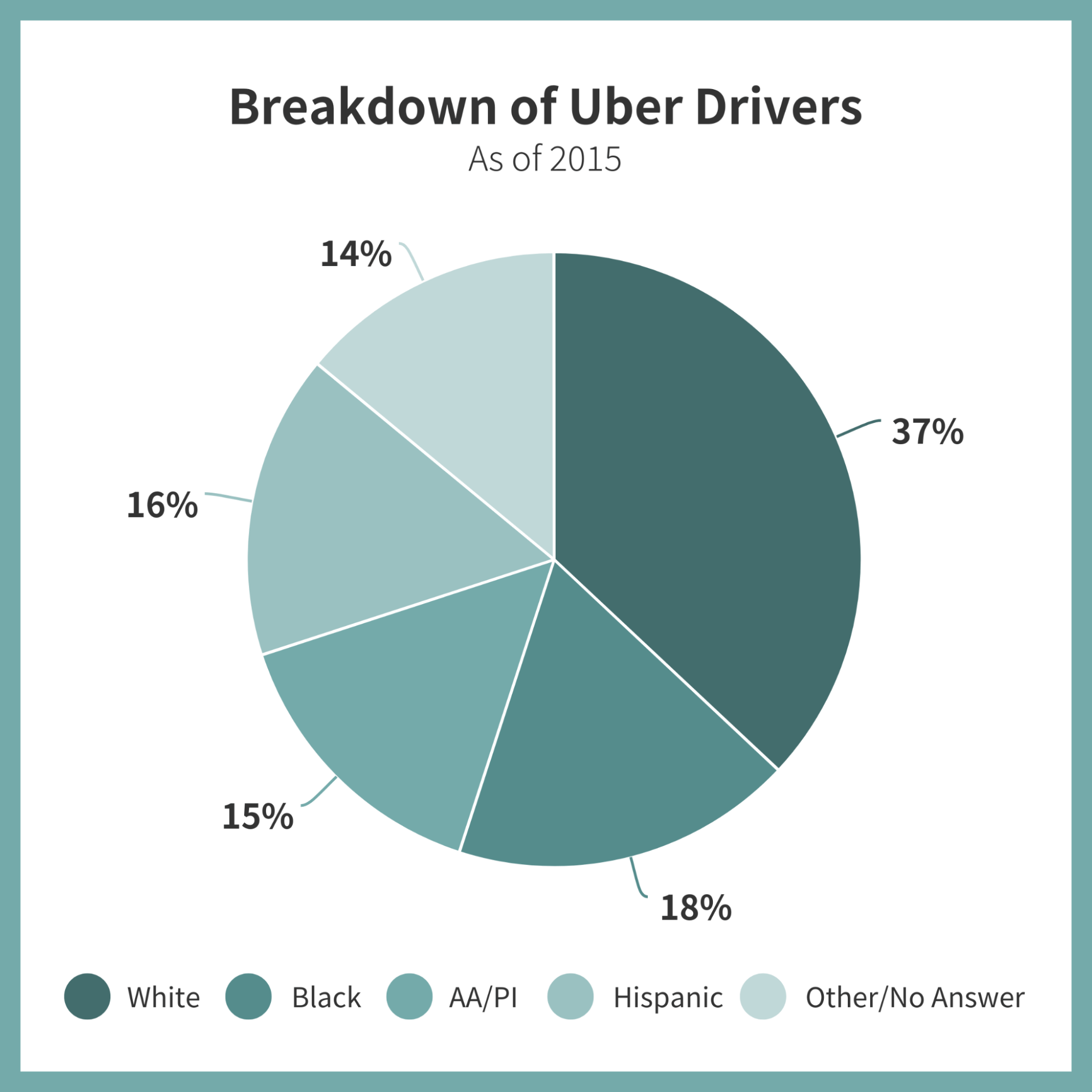 A UC Santa Cruz study done in San Francisco found that 78% of delivery workers or rideshare drivers are non-white.

These findings show that Black and Brown people have been cut off from more stable employment, leaving gig work as one of their only paths for earning a living.

In fact, there is an ongoing lawsuit against Lyft by the ACLU and National Employment Project in the United States specifically about how gig economy business models “deepen the desperation of workers who have been excluded from stable employment.”

Uber and Lyft demand as much as 20% from each ride 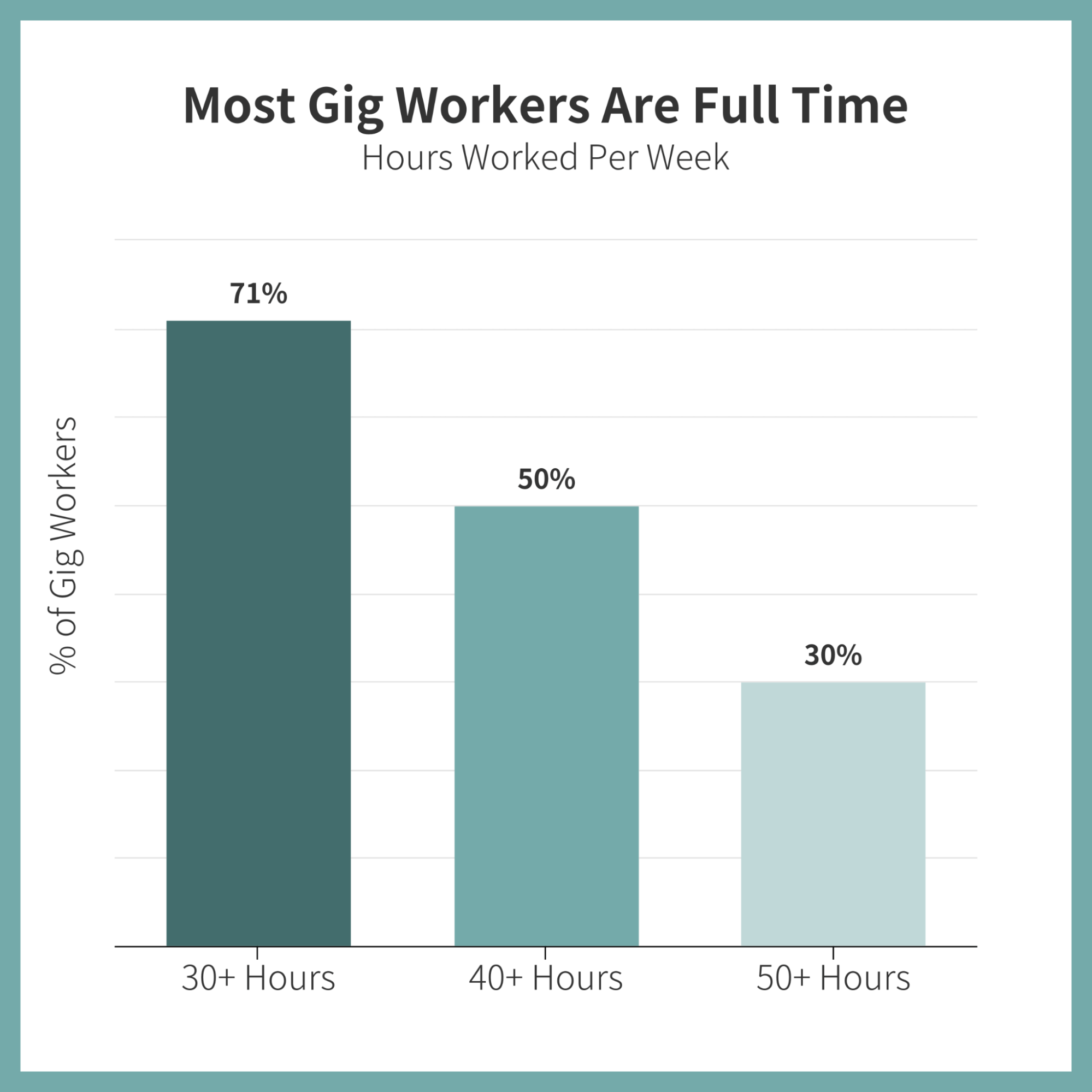 Despite working full-time hours, approximately 20% of app workers earn zero dollars after expenses. The study also found that 15% of drivers rely on public assistance in order to live. 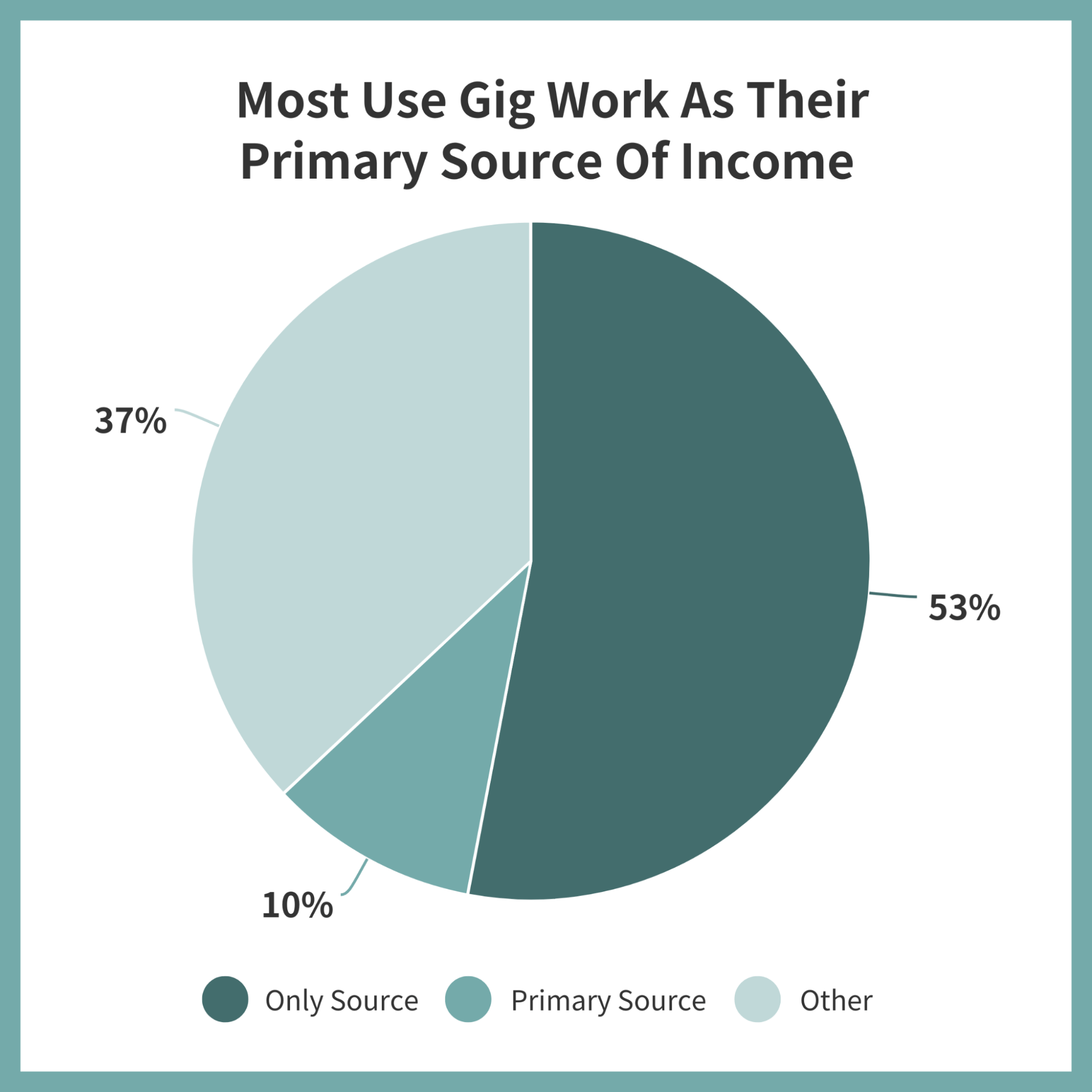 Activists have begun referring to Lyft and Uber’s employment policies as “exploitation through innovation.” Rather than working “flexible” hours as gig economy companies like Uber and Lyft suggest, most drivers are working full time jobs while earning poverty wages. 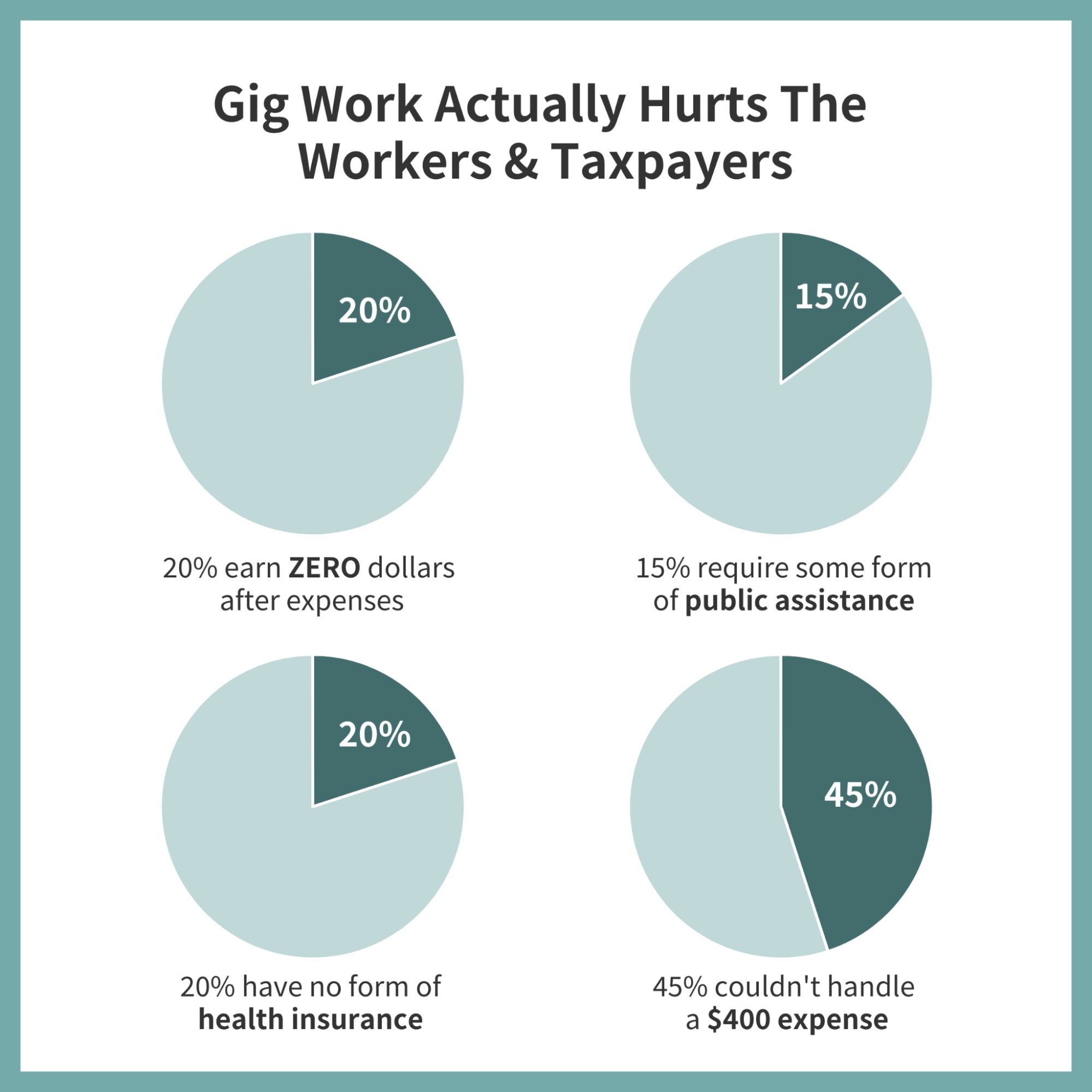 On top of Uber and Lyft exploiting mostly Black, Brown and other marginalized groups as app and rideshare drivers, studies have revealed the racial biases embedded in their algorithms too.

A study done using transport and census data in Chicago found that ride-hailing companies charge a higher price per mile for a trip if the pick-up location is in a majority ethnic neighbourhood than white neighbourhoods.

As Noel Sharkey from the University of Sheffield in the Uk remarks, “this study shows how algorithmic bias by postcode and race can creep into even the most unexpected places.”

With the Black Lives Matter movement capturing global attention over the last year, it’s time we start thinking about the role gig economy companies like Uber and Lyft play in maintaining and upholding racist structures and attitudes.